CHELSEA stars Timo Werner and Kai Havertz are among those who have returned to training following Euro 2020.

The German pair took some time off after being knocked out of the European Championships in the last 16 by England.

Havertz and Werner returned to Chelsea training on Saturday ahead of the new seasonCredit: Getty 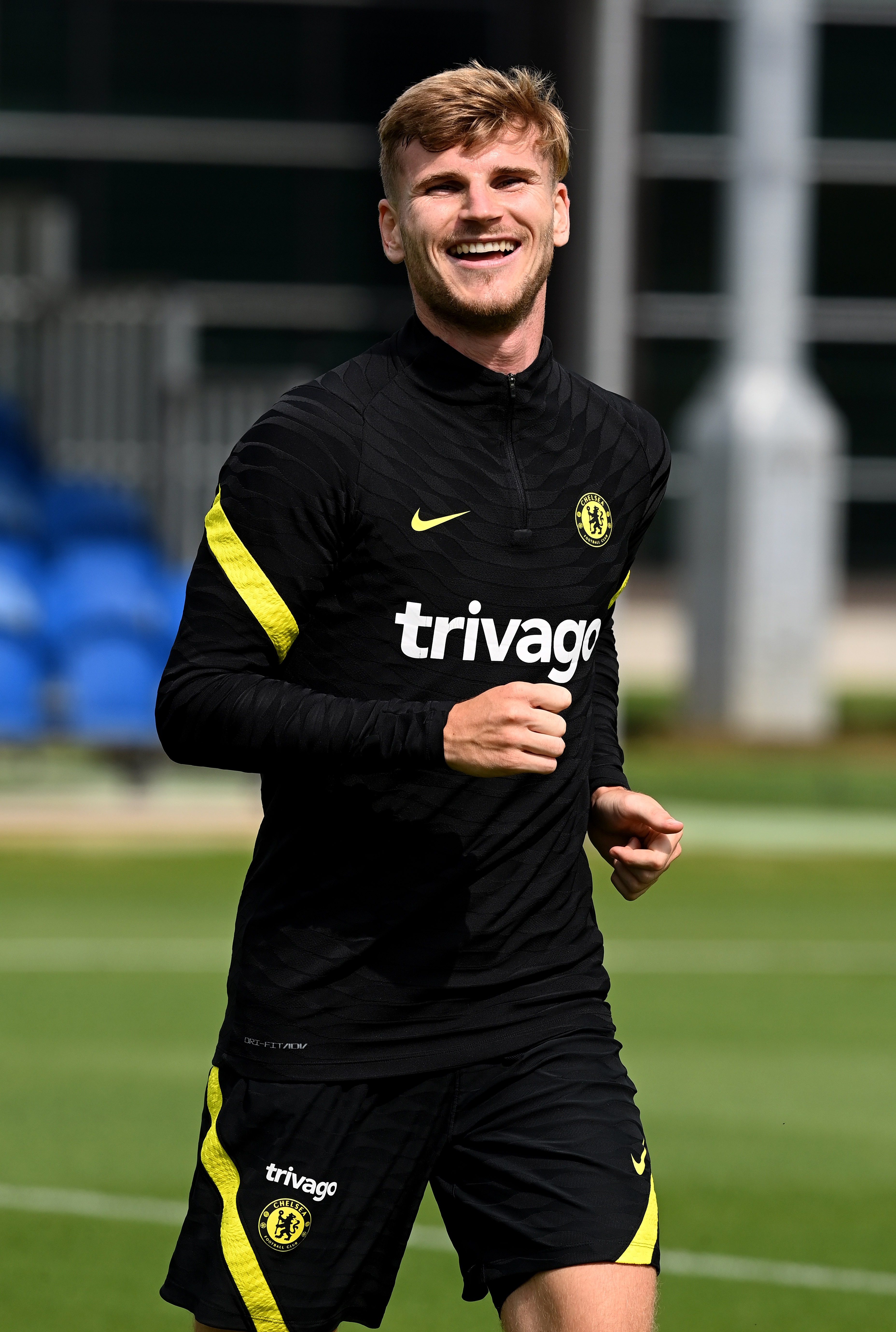 Werner will be hoping to find his shooting boots after a tough 2020-21 campaignCredit: Getty

But they have now re-joined Thomas Tuchel’s squad two weeks out from the start of the new Premier League season.

Along with Werner and Havertz, Euro stars N’Golo Kante, Mateo Kovacic, Kurt Zouma and Antonio Rudiger are among those who have also returned to club duties.

Their return comes after the rest of the Chelsea players flew home early from a training camp in Dublin due to a possible case of coronavirus.

A friendly against League of Ireland outfit Drogheda was cancelled on Thursday evening following the test result.

A spokesperson said: “With the cancellation of last night’s friendly game, the team’s training camp has moved back to the club’s training ground early to continue preparations for the game against Bournemouth.”

Chelsea travelled across the Irish Sea on Tuesday for a pre-season camp which was due to culminate in the behind-closed-doors friendly.

But their plans were thrown into chaos when a member of the travelling party returned a positive test result.

The unnamed individual will remain in Ireland while self-isolating. 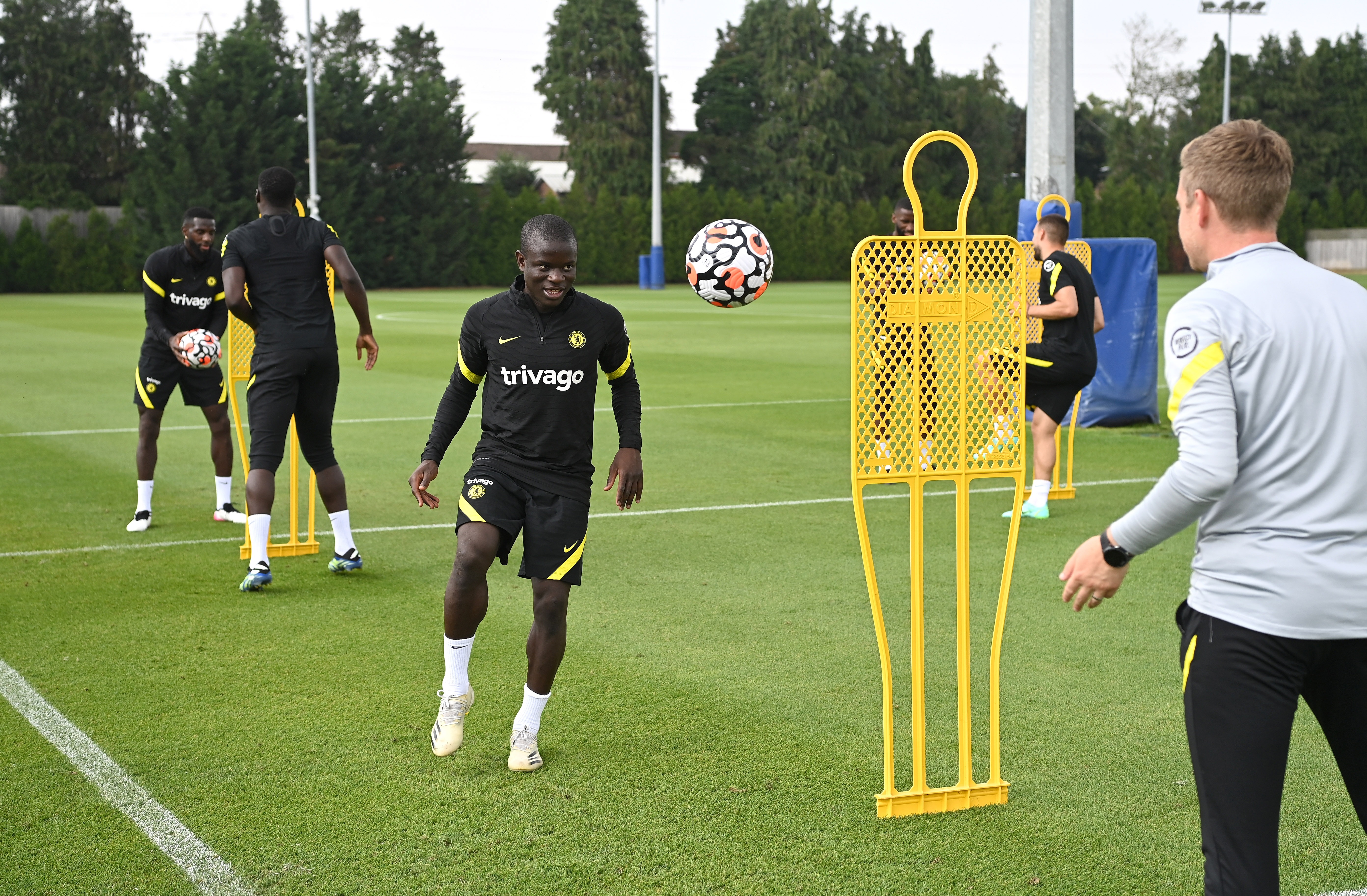 Kante returned to Chelsea after a disappointing last 16 exit at the Euros with FranceCredit: Getty 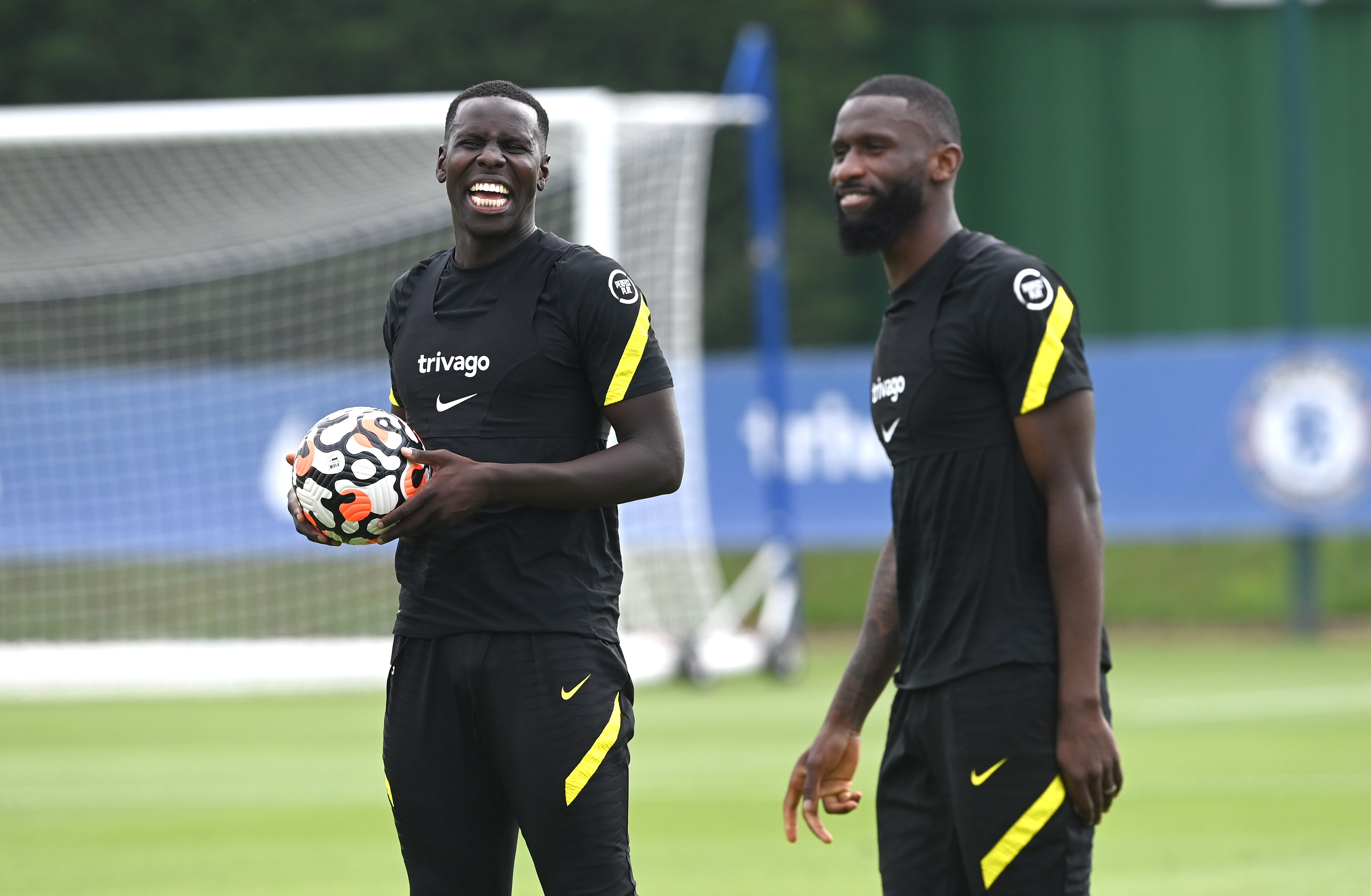 Defenders Zouma and Rudiger were also pictured back with the Chelsea squadCredit: Getty 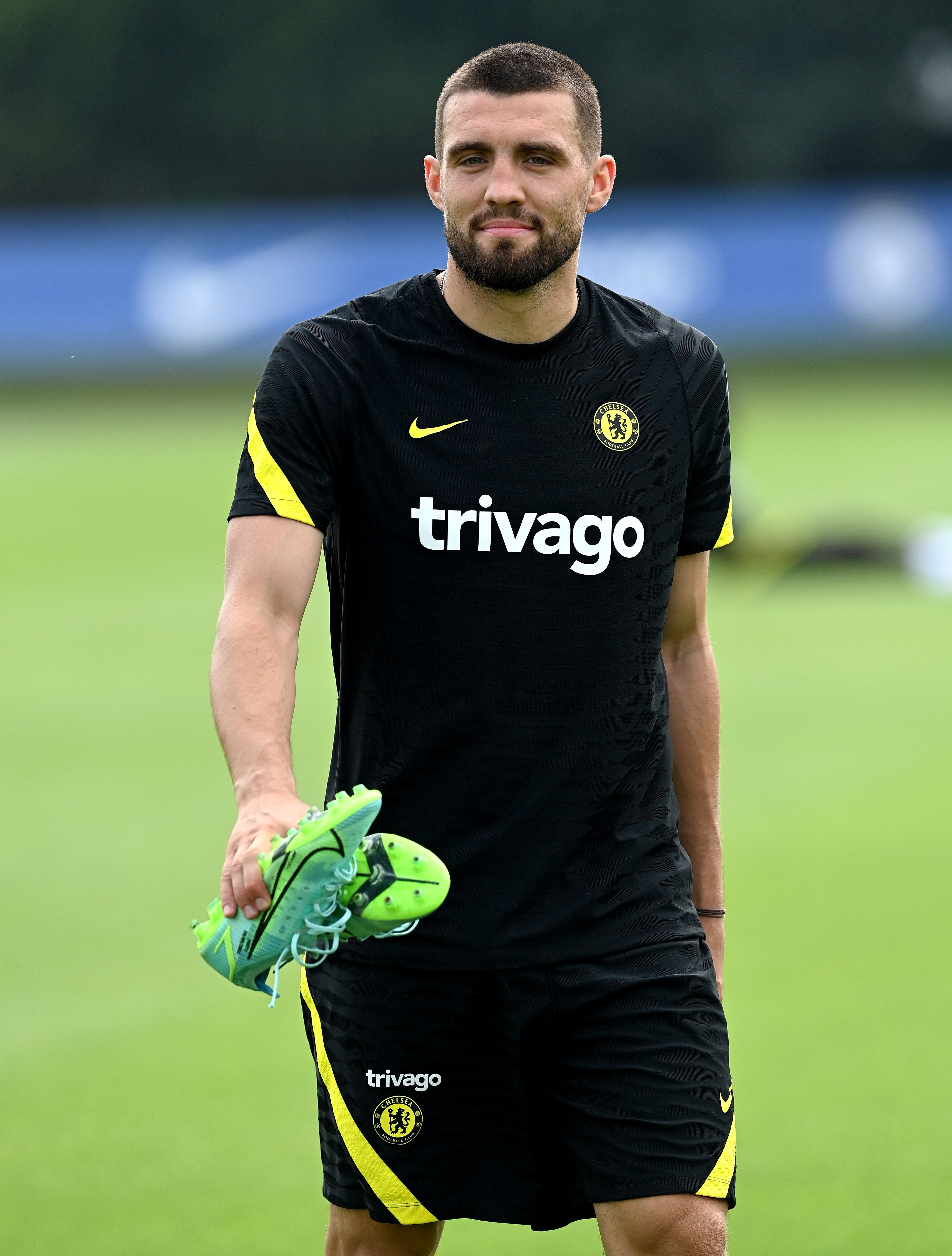 Croatian midfielder Kovacic was another who resumed training in West LondonCredit: Getty 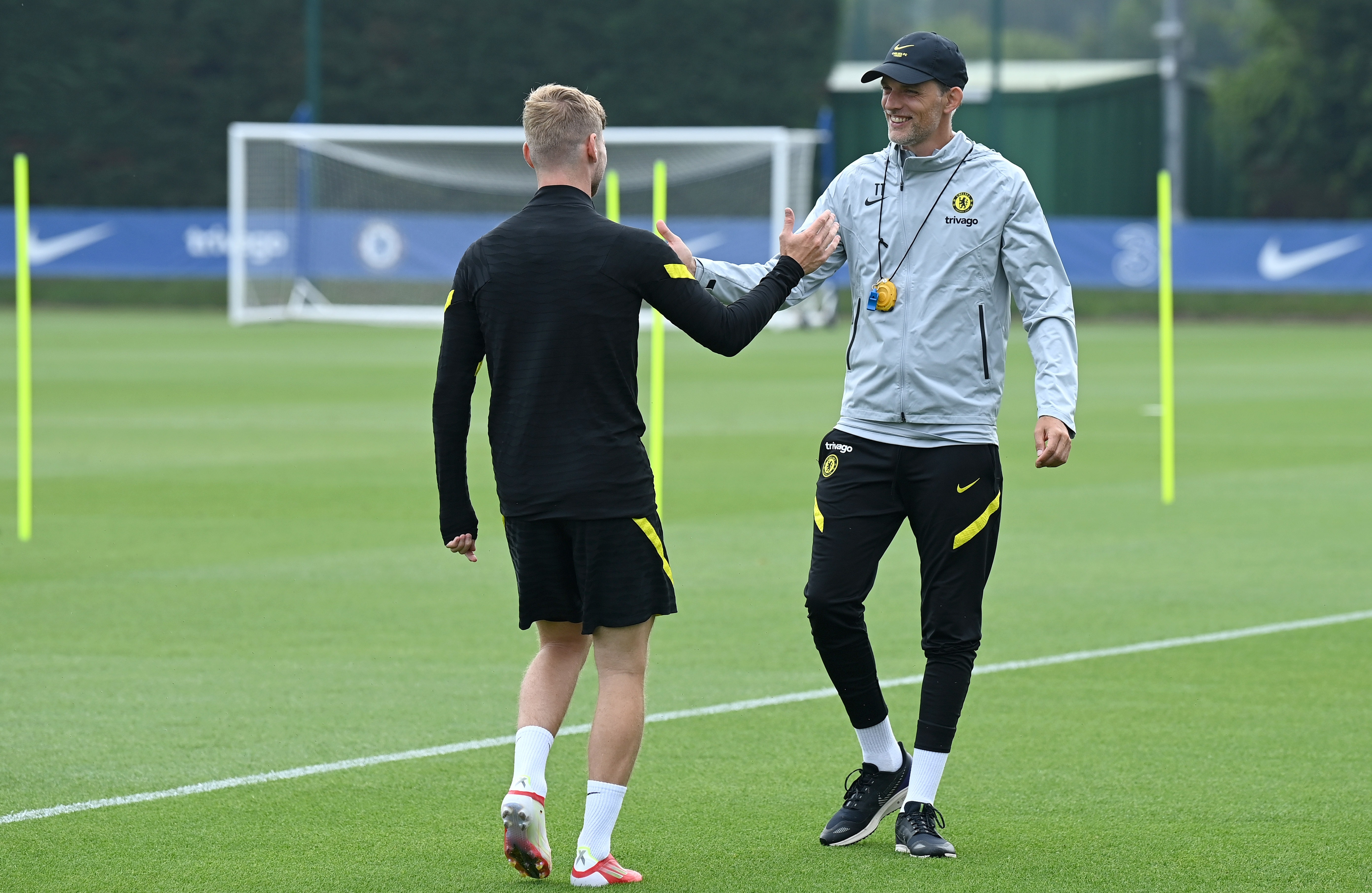 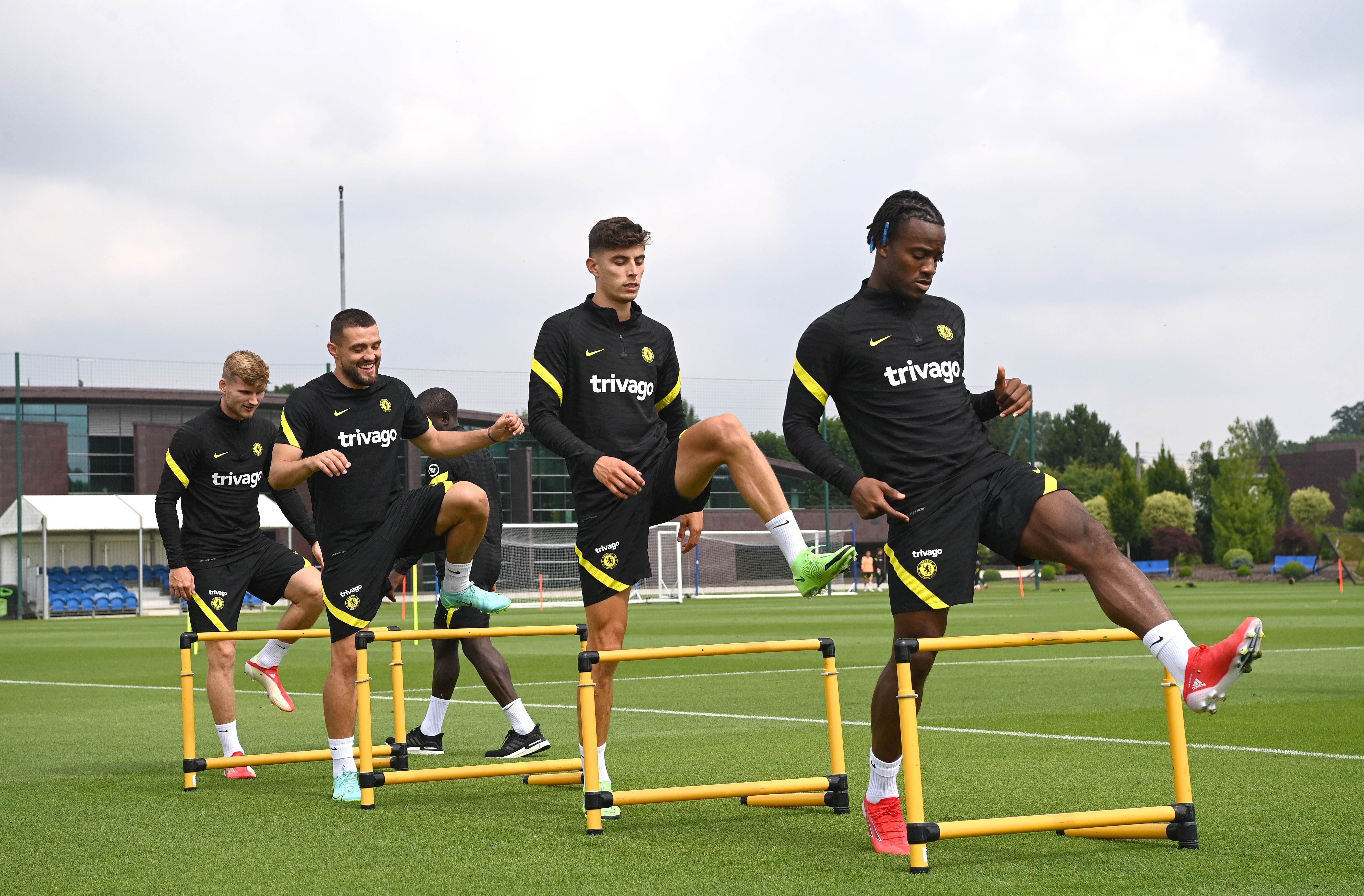 Chelsea will now be hoping to gain some much-needed game time in their final three matches of pre-season.

The Blues travel to face Bournemouth on Tuesday, before then facing Arsenal at the Emirates on August 1 and Tottenham at Stamford Bridge three days later.

Leicester and Manchester City will face off in the curtain raiser for the new season when they play in the Community Shield on August 7.