WEST BROM are chasing a cut-price move for Bournemouth forward Josh King, according to reports.

The Norwegian was in high-demand last summer, when West Ham and Torino both tested the Cherries’ resolve. 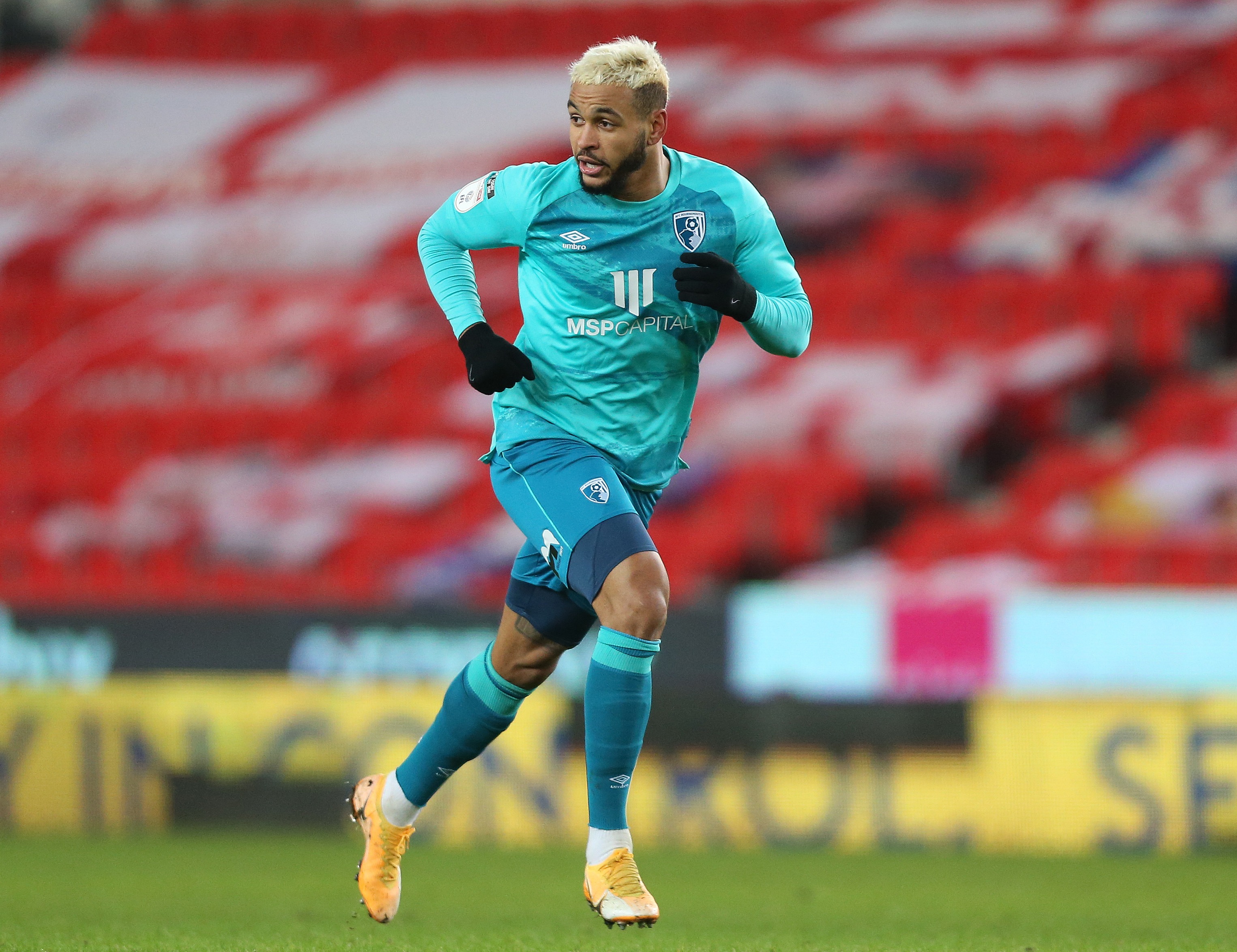 Josh King has failed to score in eight outings for Bournemouth this seasonCredit: Rex Features 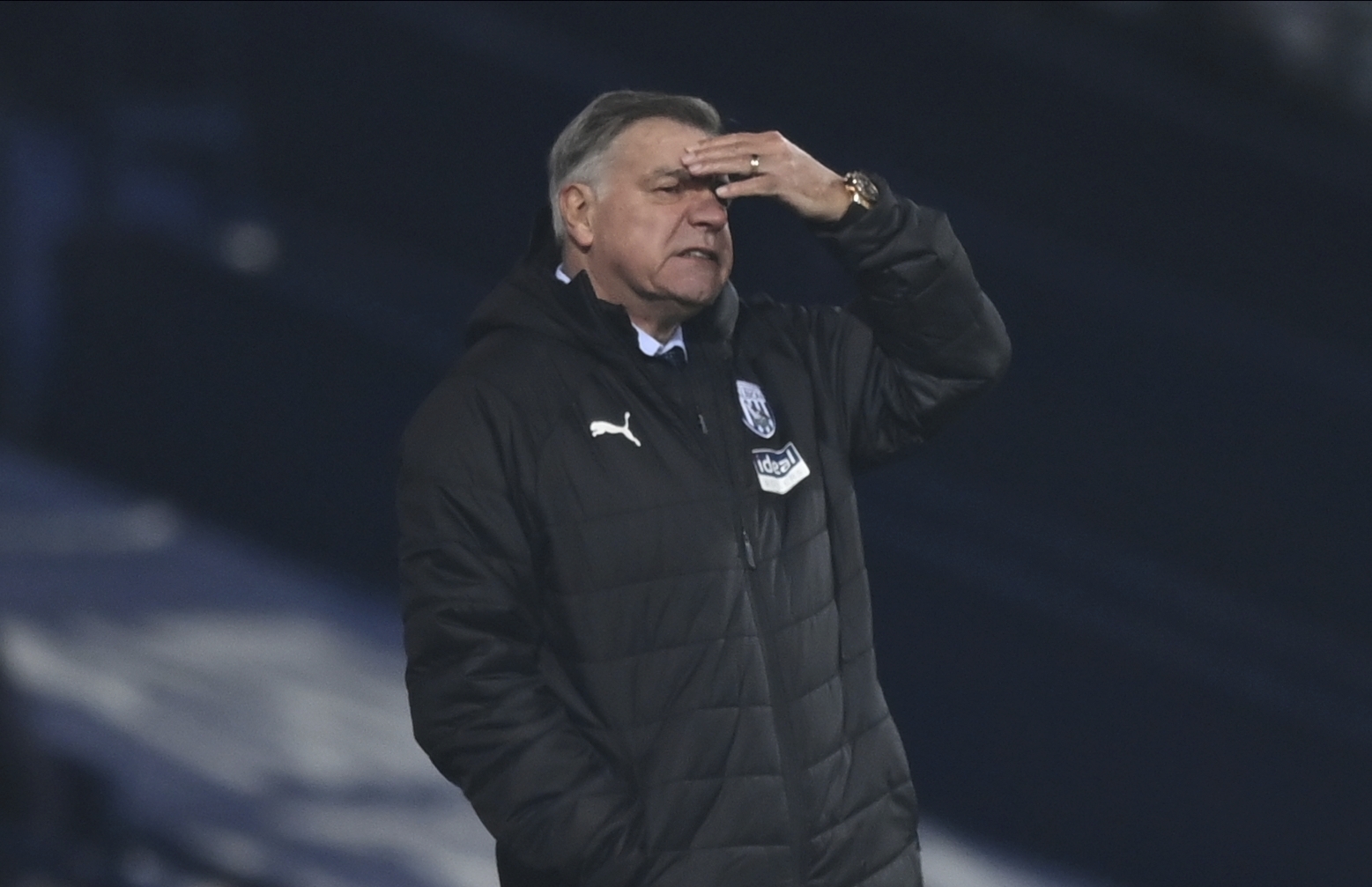 Bids of £13million and £7m respectively were knocked back, however, with Bournemouth not concerned over losing King on a free transfer upon the expiry of his contract at the end of the season, having only paid £1m for him back in 2015.

But with the striker having failed to hit the ground running back in the Championship this term, the Cherries may be willing to let the 28-year-old go on the cheap this month.

According to the Mail, West Brom are interested in signing King to bolster their survival bid.

New boss Sam Allardyce is eager to add firepower to his front line, especially having lost Karlan Grant to injury.

King has been goal-shy this season, failing to score in eight Championship outings.

But he has proven Premier League pedigree, having scored 16 goals in 36 appearances back in the 2016-17 season.

His fortunes weren’t so good in the three full campaigns since, however, netting eight, 12 and six respectively. 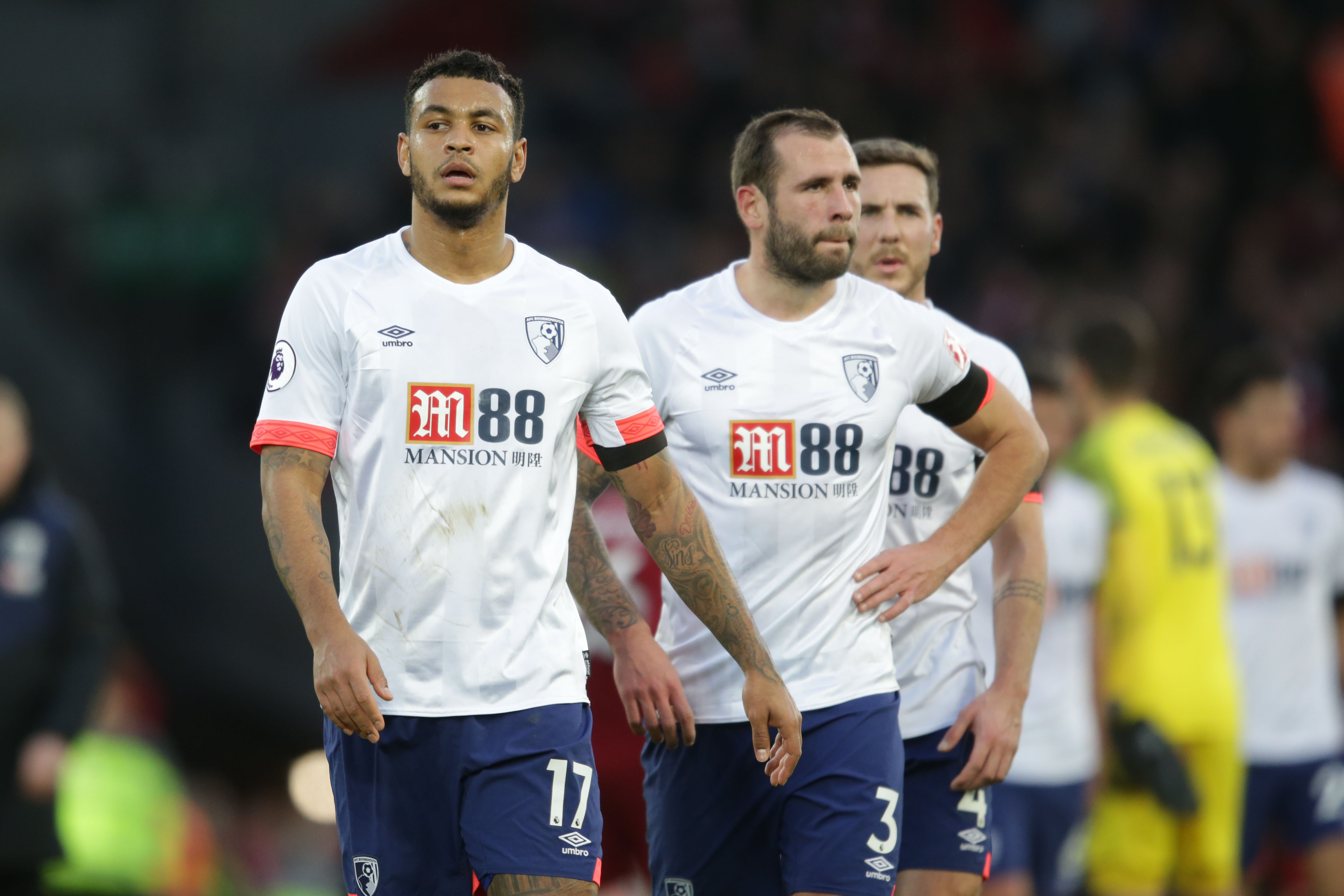 The forward represented the Red Devils as a teen, appearing once under Sir Alex Ferguson.

And when Ole Gunnar Solskjaer’s current vintage found themselves short of a forward 12 months ago, they lodged a £20m bid for their former starlet.

While King himself was desperate to go, Eddie Howe’s side opted to hold on to their striker, with their futile attempt to stay in the Premier League in mind.

And in September, King himself admitted that he’d been gutted when the move didn’t materialise.

He said: “I will not lie, because I really wanted to go there in January, but what happened, happened.

“I know why things happened. We’ll just have to wait and see. There is a lot that is open.

What if United are still interested? That would be amazing. I was at United for five years and I learned lot there

“I have a dream to play in the Champions League.

“Whether it will happen this season or in two years, I do not know. But I have a dream about it that all boys have.

“What if United are still interested? That would be amazing. I was at United for five years and I learned lot there.” 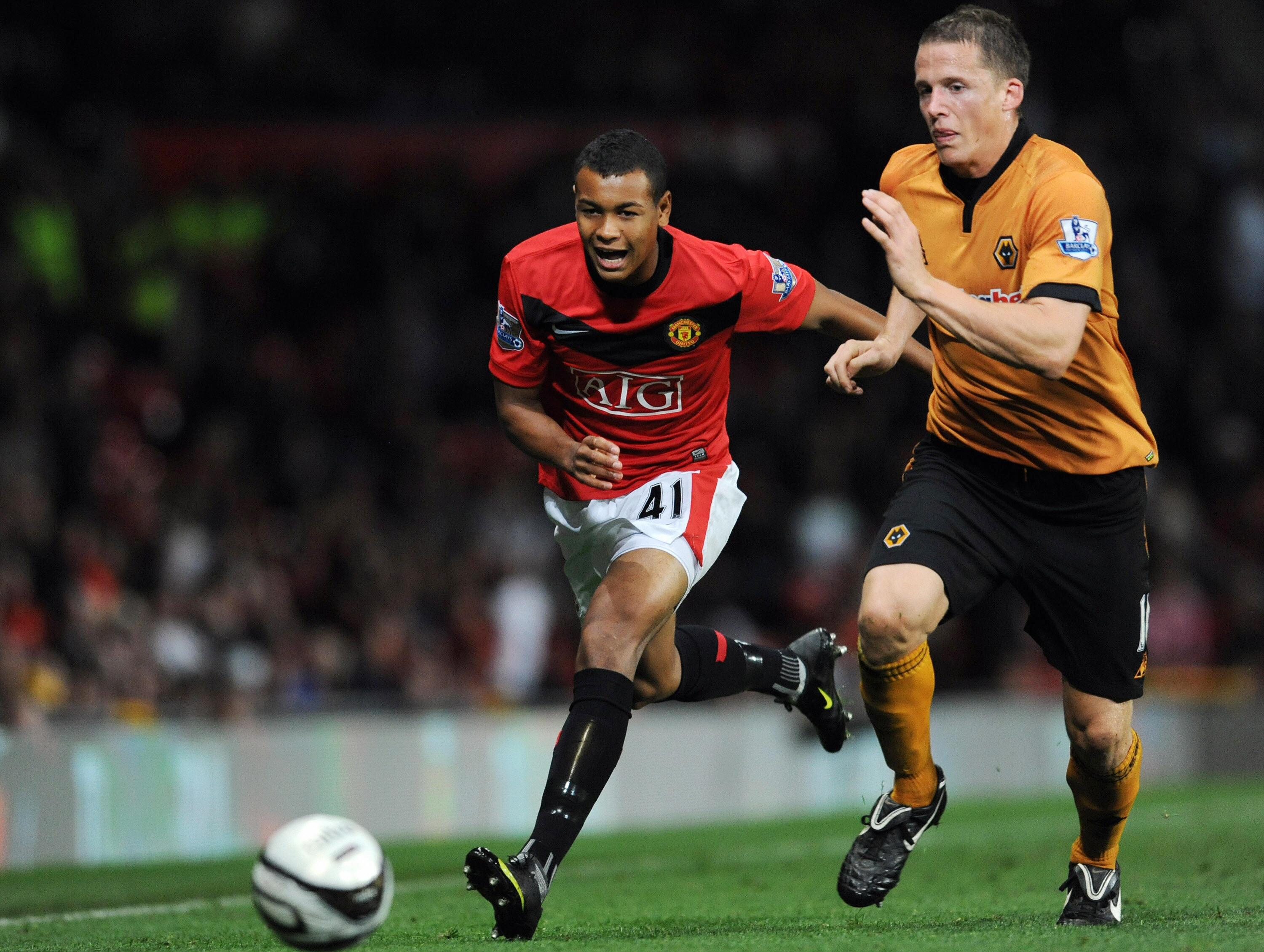 King played for Man United as a teenCredit: AFP – Getty