WEST HAM have made their first senior signing of the summer by capturing Paris Saint-Germain goalkeeper Alphonse Areola – and have now targeted a deal for Chelsea’s Kurt Zouma.

The Hammers have agreed a deal for 28-year-old Areola which gives them an option to sign him on a permanent basis next summer if he proves himself as number one at the London Stadium. 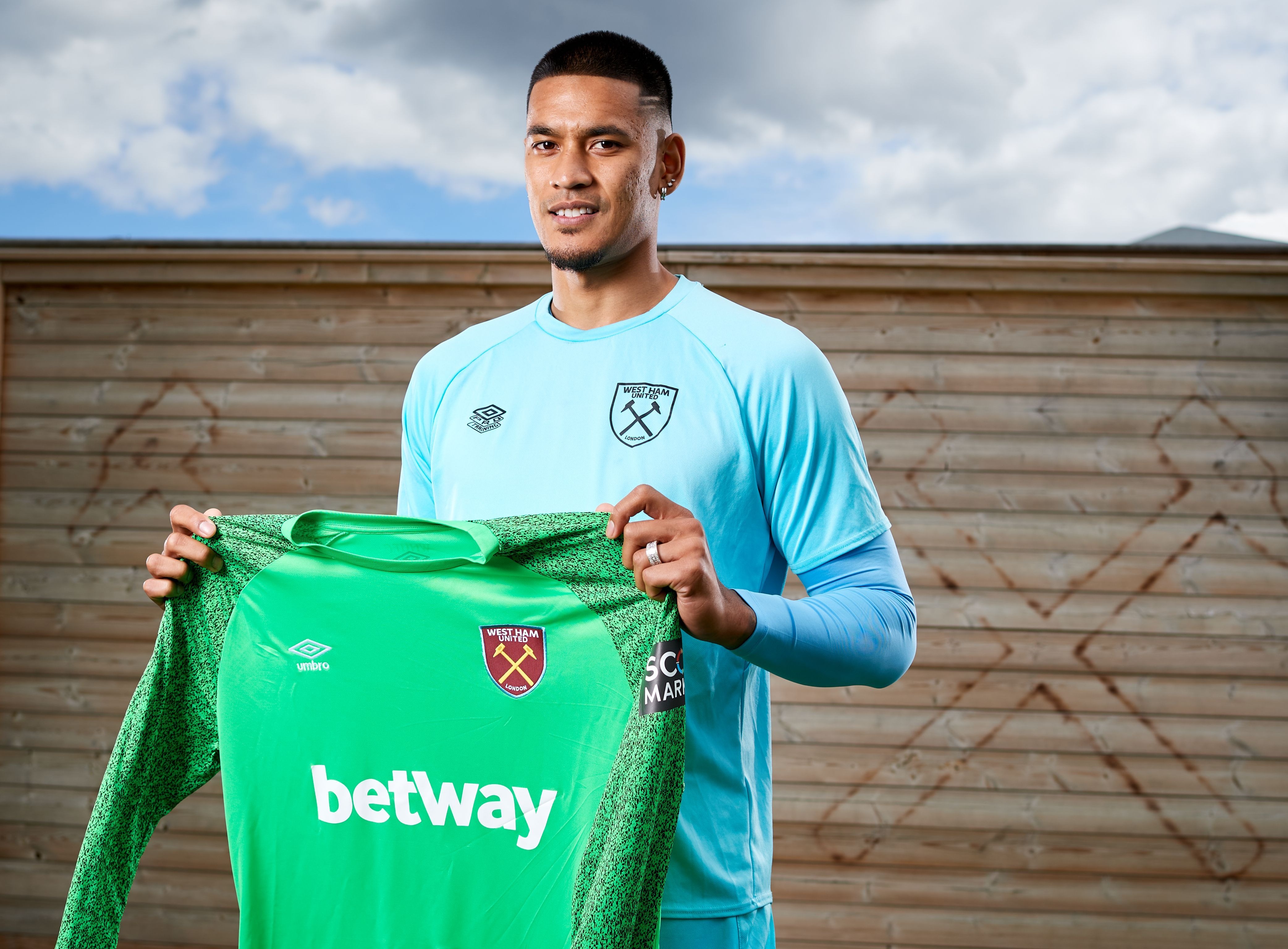 The Hammers have agreed a deal for the 28-year-old which gives them an option to sign him on a permanent basis next summerCredit: Rex 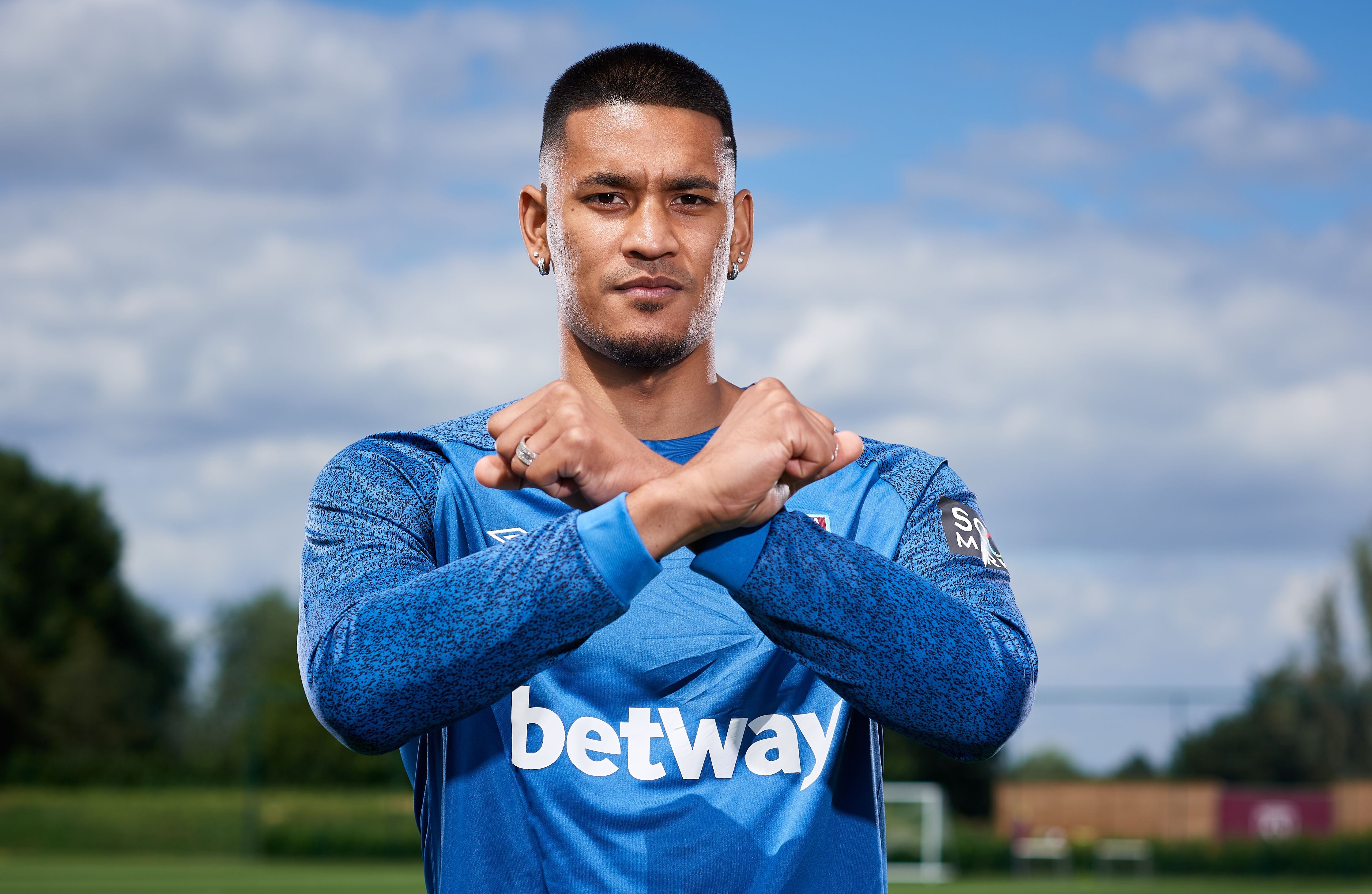 And they have opened talks with London rivals Chelsea about centre-back Zouma, indicating they are prepared to pay £20million for the French international.

Boss David Moyes has been on the look-out for a recognised top level keeper with veteran Lukasz Fabianski now only having one year left on his deal.

And he swooped for Areola after the Frenchman impressed during his year with Fulham last season, when he shone despite the club being relegated from the Premier League.

Moyes plumped for a deal for Areola instead of pushing ahead with interest in West Brom’s England star Sam Johnstone, preferring to save his money to strengthen his squad in other areas.

The Hammers boss said: “As we prepare for a very busy schedule, he will provide fantastic competition for the goalkeepers already at the football club and we are going to need to use our squad to ensure compete to the best of our abilities across all competitions.

“We have been aware of his qualities for a long time and we have no doubt he will be another player and character who will enhance our squad.”

The hope is they can bring in Champions League winner Zouma as well as West Ham prepare for the added demands of Europa League football this season.

Chelsea are prepared to let the defender leave this summer if the right deal is offered, although it is believed they value him closer to £30m.

The Blues have offered Zouma to Sevilla as part of an attempt to sign Joules Kounde, but the player is understood to want to remain in the Premier League.

The Hammers are still looking to bring in a recognised striker with Michael Antonio the only proven option in the squad, while the squad which finished sixth last season is still weakened because Jesse Lingard has returned to Manchester United.

Hopes of signing Lingard on a permanent basis are in the balance with United considering keeping him at Old Trafford, and the need to sign a forward is the main priority for West Ham.

Chelsea’s Tammy Abraham is one option but Moyes has made it clear they are not able to compete for his signature unless his £40million valuation comes down.