WEST HAM are interested in signing Roma goalkeeper Robin Olsen, according to reports.

The Swede, 31, spent last season on loan at Everton after being deemed surplus to requirements in the Italian capital.

Olsen offered capable competition for Jordan Pickford at Goodison, but the England star’s return to top form has made a permanent move unlikely.

With Rui Patricio having signed for Roma this summer, the Italians are keen to offload Olsen once again.

The 6ft 5in ace has two years remaining on his contract, but appears to have no future at the club.

French champions Lille have been linked with Olsen, having lost previous No1 Mike Maignan to AC Milan.

But they have distanced themselves from such a move.

This has put West Ham in the picture, with Il Romanista claiming that a move to London Stadium is ‘back on the agenda’.

But the Hammers are reportedly wary of their ageing set of keepers, with the Pole 36 and deputies Darren Randolph and David Martin 34 and 35 respectively.

Olsen showed himself to be a steady if unspectacular stopper in England with Everton last term.

He made 11 appearances under Carlo Ancelotti, including seven in the Premier League.

He also played in all four of Sweden’s Euro 2020 matches this summer – keeping clean sheets against Spain and Slovakia. 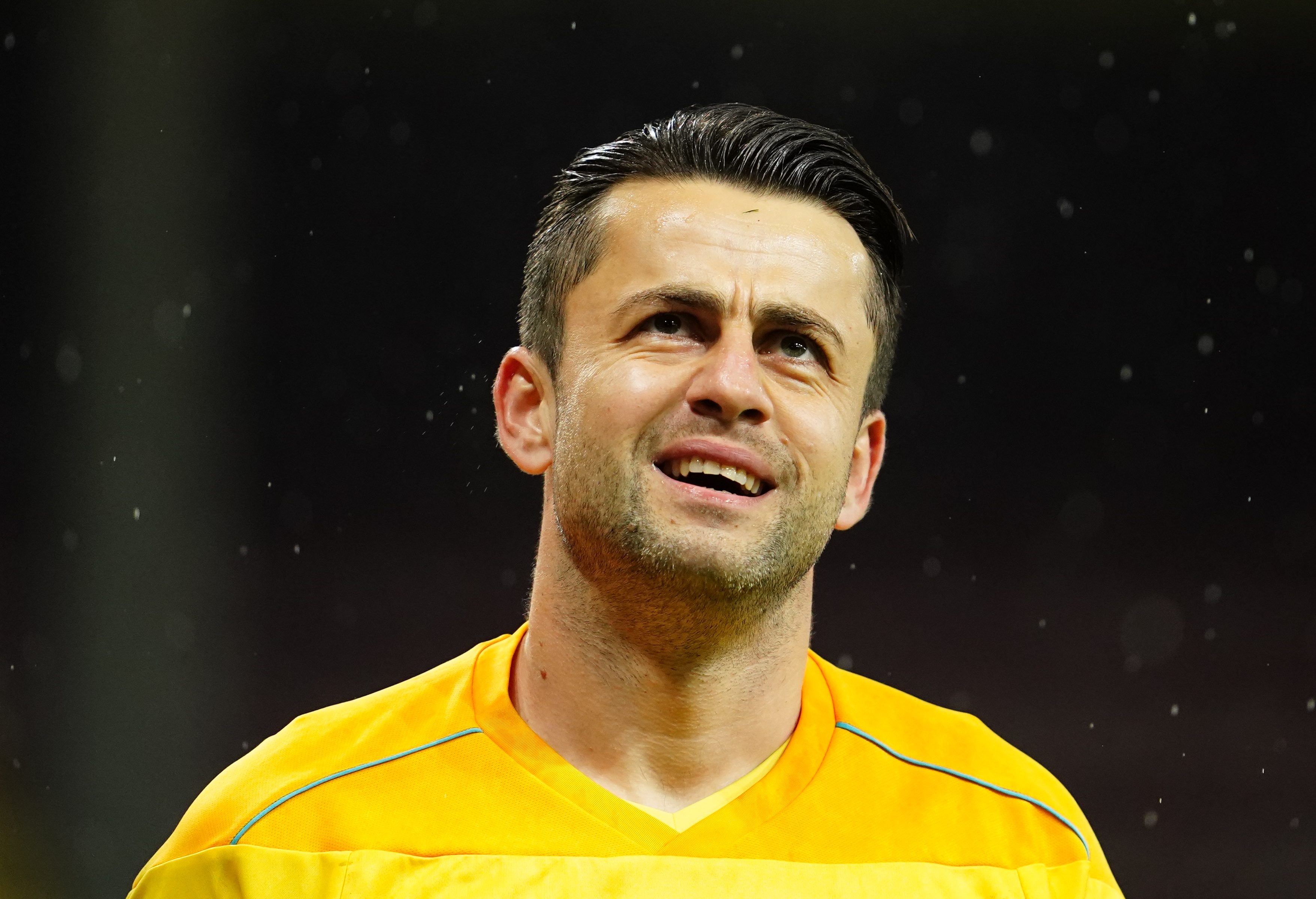