WEST HAM transfer target Matheus Pereira has revealed he wants to quit West Brom and has received an offer that will change his “family’s life forever”.

The unpredictable attacking midfielder has attracted a lot of interest over the summer after putting up some decent numbers in the Premier League, despite West Brom getting relegated.

Pereira wants to leave West Brom but in a professional mannerCredit: GETTY IMAGES 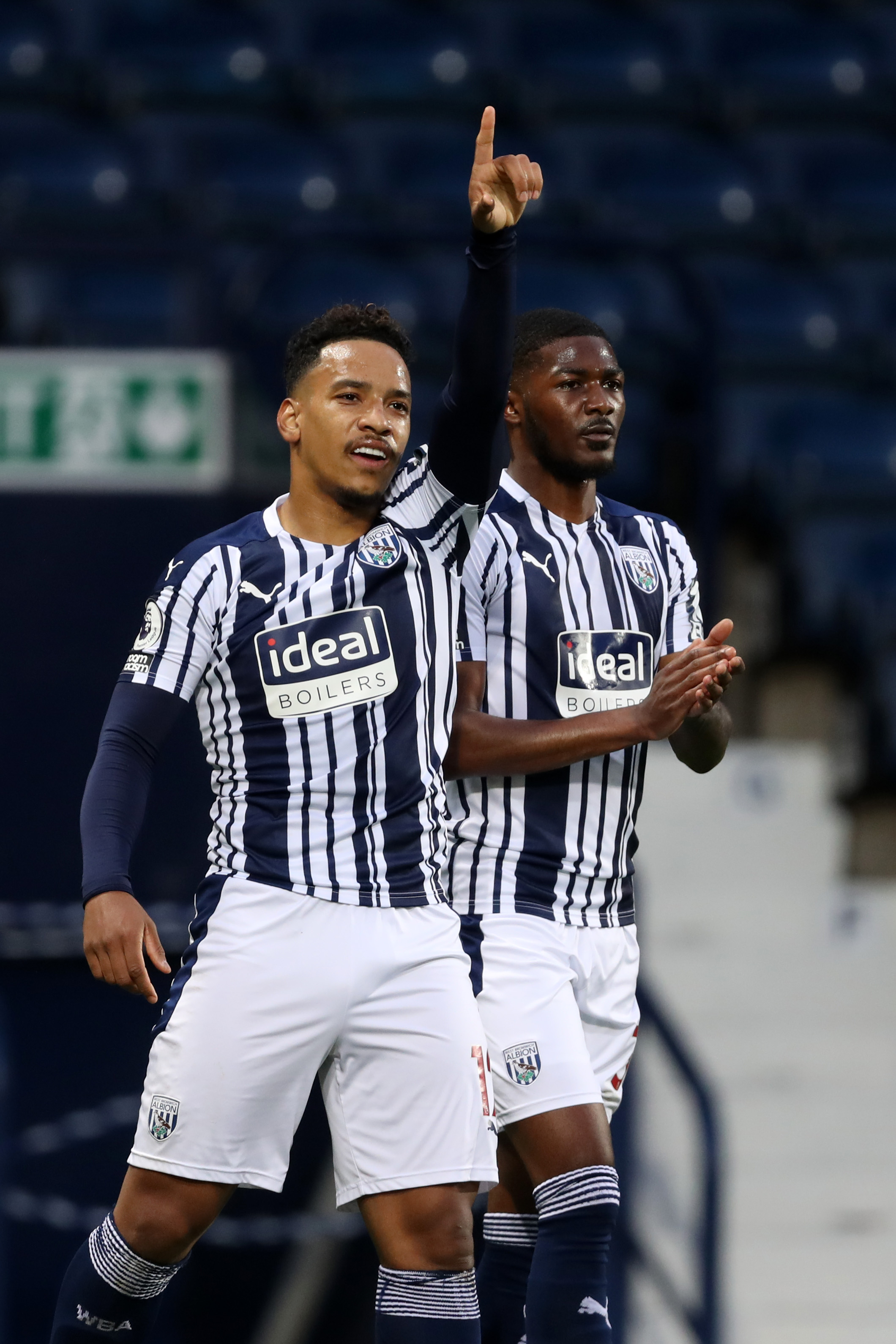 Pereira scored in both the away and home league fixtures against West HamCredit: GETTY IMAGES

Premier League duo West Ham and Leicester City are believed to be tracking Pereira, alongside Saudi Arabian side Al Hilal.

And in a bombshell statement posted to his social media accounts, the Brazilian admitted that he wants to leave West Brom for a new challenge.

But insists despite receiving a life-changing offer – with West Ham believed to be leading the race to sign him – he doesn’t want to leave the Baggies in the wrong manner, and wants the club to be financially rewarded in return for believing in him.

He said: “I remained silent and was not going to address anything until after the transfer window out of respect or the fans and all my team-mates, however after being called ‘not committed’ with the club I felt extremely disrespected as a professional, I’ve been living off football since I was 12-years-old, I chose to give up family time and just ordinary fun to have after a dream of a better future for myself and those around me.

“No one has ever seen an interview in which I bad mouthed the club, or anyone associated with the club, or even that I wanted to leave the club by any means.

“That is because I have character and I respect the club as it opened its doors to me when I needed and believed in me.

“Dedication has never lacked and I’ve always been committed in the last two seasons.

No one has ever seen an interview in which I bad mouthed the club, or anyone associated with the club, or even that I wanted to leave the club by any means.

“It is extremely wrong for anybody to say I’m ‘not committed’ since I train and commit as I normally would and give 100 per cent every single day. I think it’s low to try and degrade my image and my professionalism in this manner.

“I don’t want to leave the club through the back door that was never my plan or intention quite the contrary, I want the club to be adequately rewarded for believing in me and supporting me for two seasons.

“Three weeks ago I received an offer that would change my life and my family’s life forever.

“I come from humble beginnings, slowly but shortly I’ve been building myself up and achieving things with a lot of hard work and dedication. For to achieve financial freedom at 25 would be unimaginable.

“I want to leave I want to seek new experiences but want to do this in a fair and correct manner.

“I will never be grateful to West Brom, to its fans and every single professional that works at the club and that welcomed me with open arms, to those that cheered for me these last two season, you’re part of my history!

“I’m a professional and will always respect that. Matheus Pereira.”

I don’t want to leave the club through the back door that was never my plan or intention quite the contrary, I want the club to be adequately rewarded for believing in me and supporting me for two seasons.

West Ham are looking to bolster their squad ahead of the new season which starts in just under two weeks.

The Hammers are also competing in the Europa League, adding at least an additional six fixtures on top of the 38-plus league and domestic fixtures.

David Moyes’ side have already made their first signing of the summer, completing a one-year loan deal for Paris Saint-Germain goalkeeper Alphonse Areola.

They also have the option to sign him on a permanent basis next summer if he proves himself as the No1 at the London Stadium.

Speaking about signing Areola, Moyes said: “As we prepare for a very busy schedule, he will provide fantastic competition for the goalkeepers already at the football club and we are going to need to use our squad to ensure compete to the best of our abilities across all competitions.

“We have been aware of his qualities for a long time and we have no doubt he will be another player and character who will enhance our squad.”

MANCHESTER UNITED are interested in signing Ajax wonderkid Ryan Gravenberch, according to reports. But the Red Devils will have to...