WEST HAM have Josh King in their sights to replace Sebastien Haller – but may have to pay Bournemouth more than they thought to land him.

David Moyes failed to land the Bournemouth star in the summer when the Championship club rejected the £13million deal the Hammers were willing to come up with. 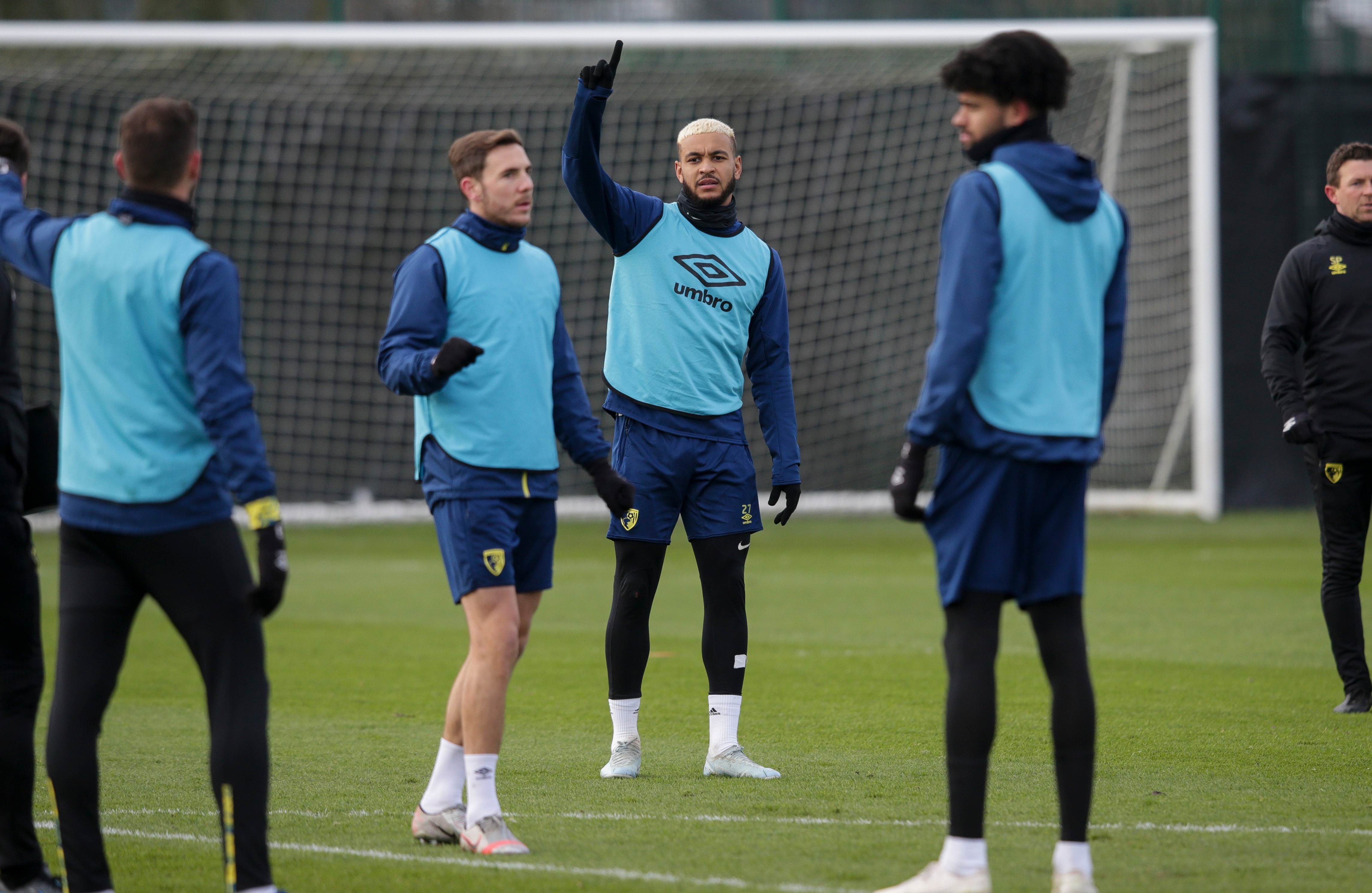 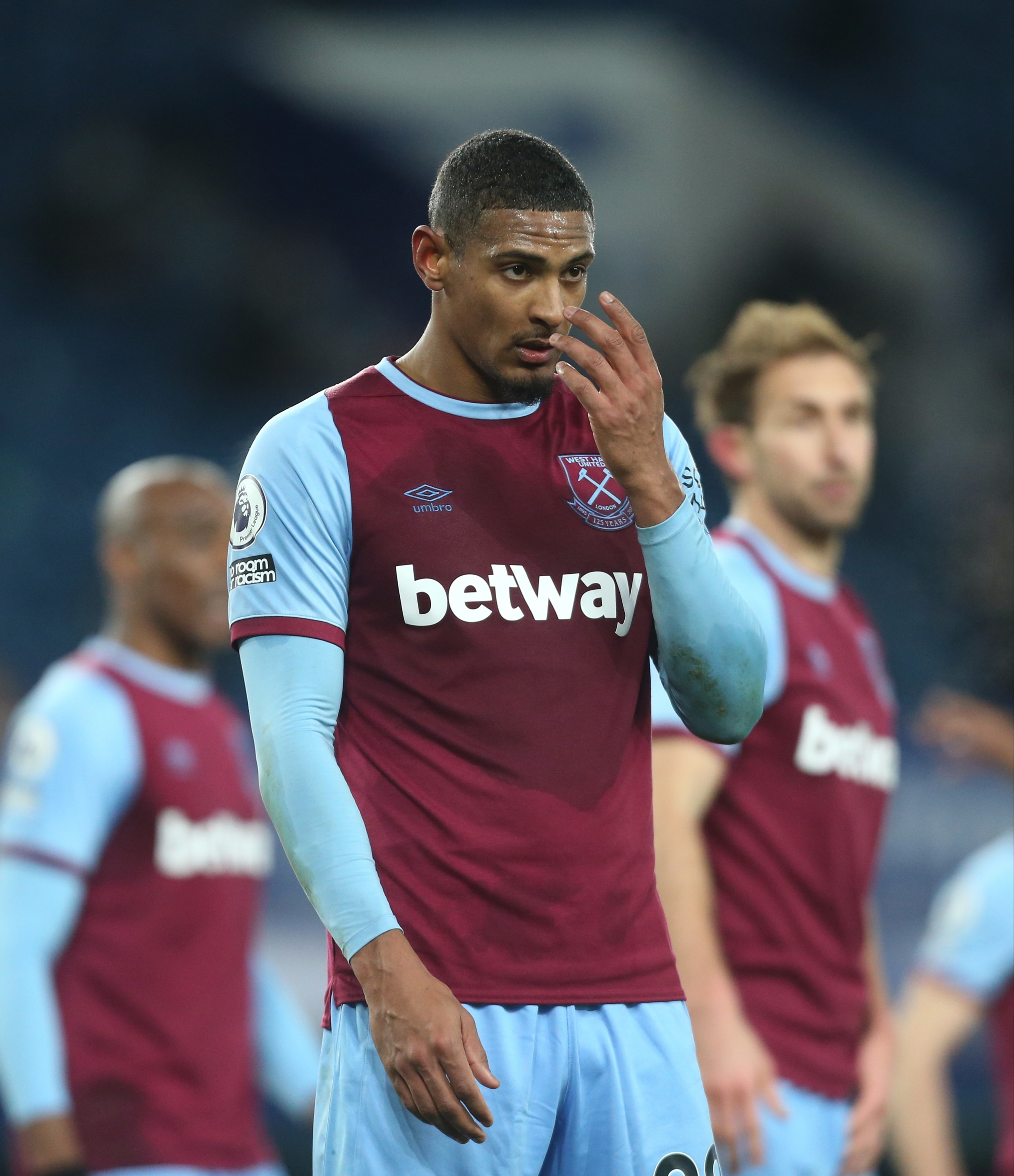 Haller is on his way to AjaxCredit: Getty Images – Getty

But Moyes has retained his interest since then and sees using King through the middle – a position he prefers to play – now that Haller is on his way to Ajax.

West Ham value King at the same price, but the problem is the 28-year-old is also on the radar of Newcastle and West Brom and that is driving his value up.

Bournemouth have been told Newcastle and the Baggies would both be willing to stump up around £15m, more than Hammers owner David Sullivan had hoped to pay.

But once Haller completes his move to Ajax in a deal with around £22m including add-ons, it will leave Moyes with only Michail Antonio as a recognised forward in the squad.

King, 28, is out of contract at the end of the season but Bournemouth are determined not to let him go on the cheap in January.

King’s ability on the ball and in front of goal, coupled with his willingness to lead the line and cope physically with defenders, is something Moyes would love to add to his team.

And with competition for his signature high, the Hammers are likely to have to go to increase their valuation to a least £15m before they tempt Bournemouth into selling.

The Irons were also linked with free-agent Graziano Pelle after his contract at Shandong Luneng expired.

However, the East Londoners will only consider an attempt to sign him if they cannot land King.

Pelle joined Luneng in 2016 from Southampton and has scored 30 goals in 81 appearances since.

The Hammers face competition from teams in Italy as Pelle is said to prefer a move back to his homeland.