DAVID MOYES won’t win the title with West Ham — but when it comes to the signing of the season he’s in a league of his own.

Actually, he’d have a decent shout of making it a clean sweep with numbers two and three as well, because Tomas Soucek and Vladimir Coufal have both been sensational. 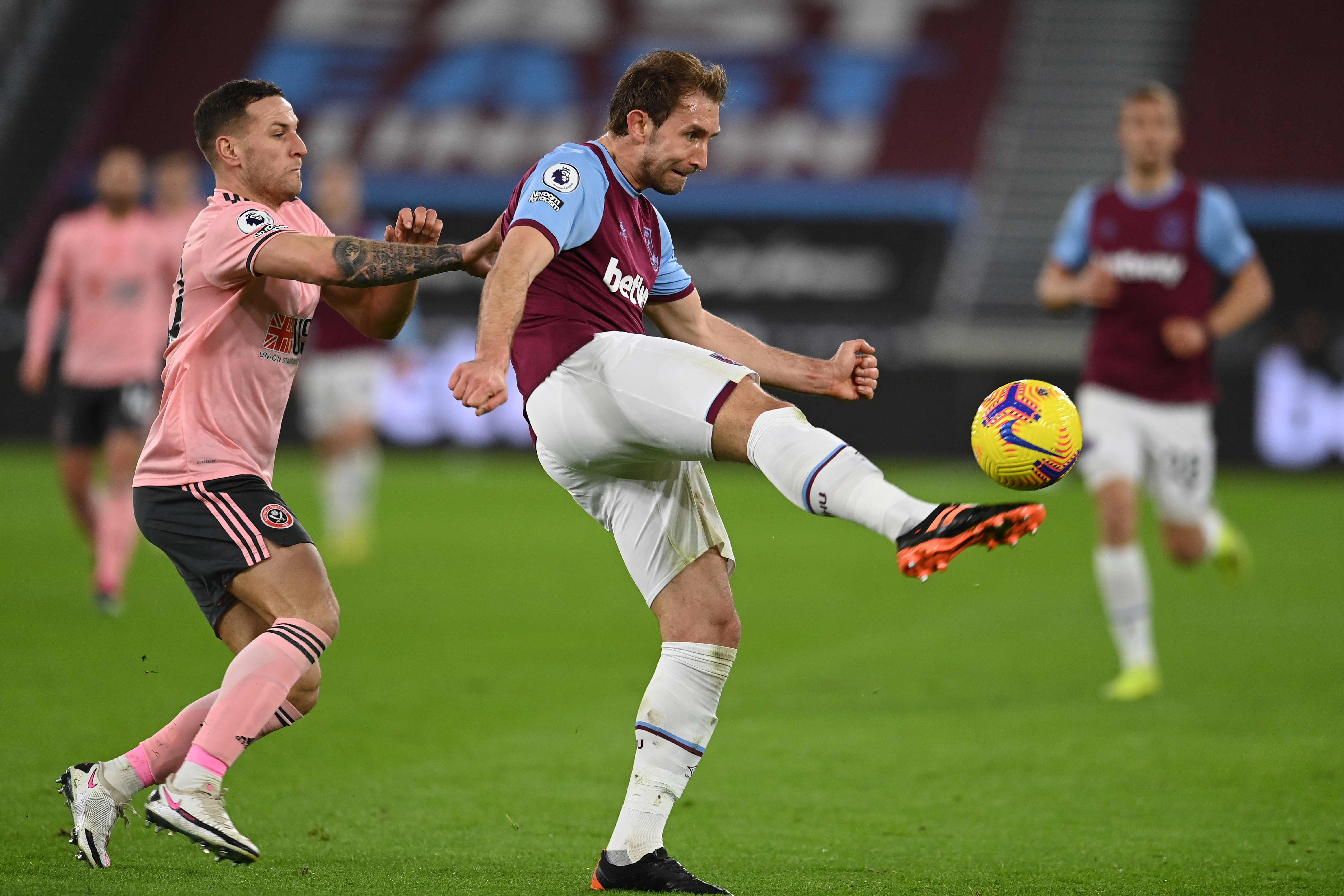 Craig Dawson has made his mark at West Ham this season and is easily one of the signings of the seasonCredit: AFP and Licensors 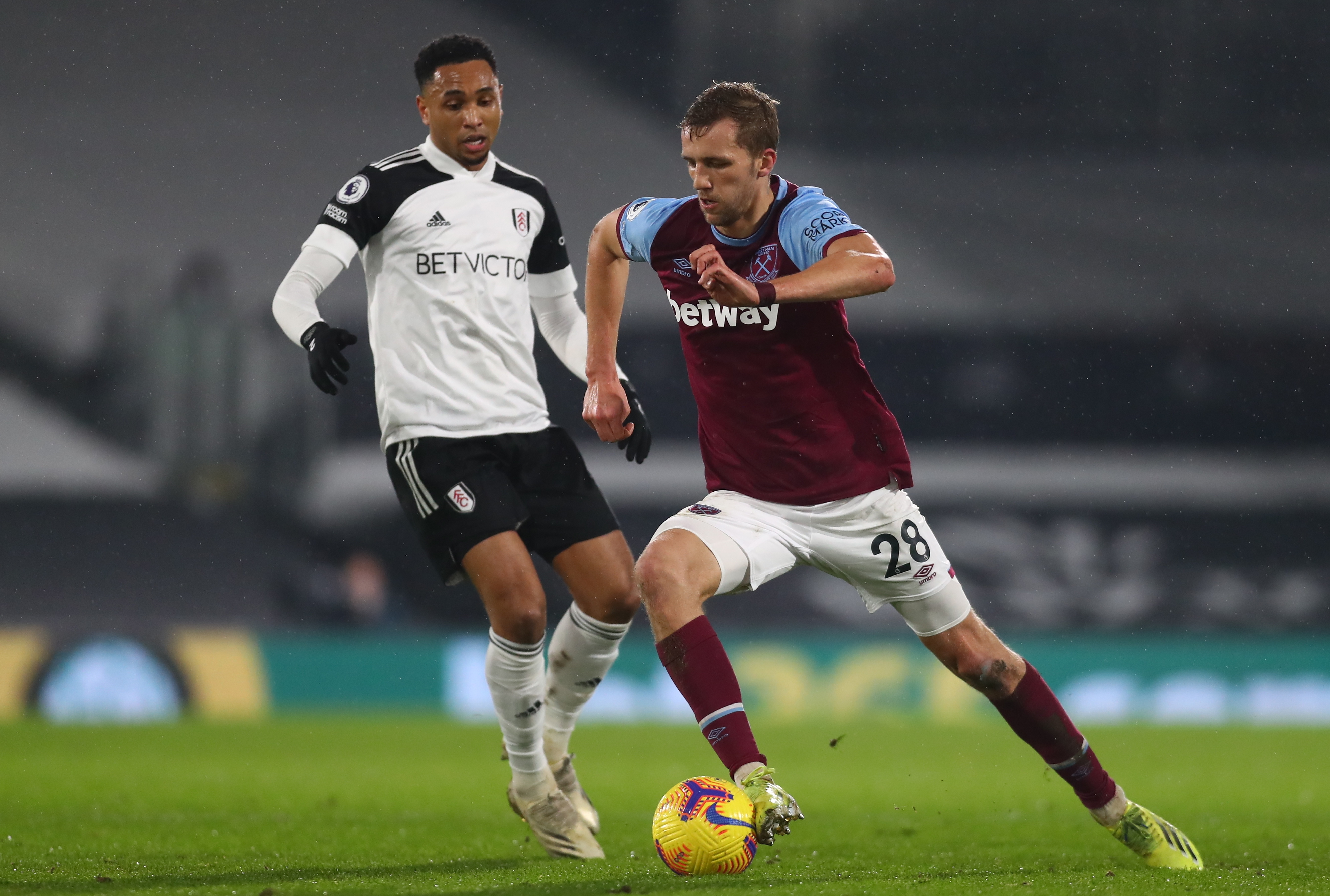 Tomas Soucek tallies 11 goals since joining the Hammers – and has been another inspired bit of businessCredit: EPA

But in my opinion, not even those two — outstanding as they have been — can top the impact Craig Dawson has already had in his short time with the club.

Not bad for a bloke who couldn’t even get a game in the Championship before West Ham came in for him in October.

Well, he may have not got further than the bench at Watford — apart from losing a League Cup game at Newport — but he’s one of the first names Moyesie puts on his teamsheet now.

To be honest, there were probably three centre-backs ahead of him when they signed him.

And I know a lot of people were thinking, ‘What’s he doing with signing a bloke who can’t get a game?’.

But I speak to West Ham fans a lot — and they’re not doubting him any more. They’re amazed at how amazing he has been.

Whoever came up with the idea — and I assume it’s David — played a blinder, and Dawson will be one of the main men they’re relying on against Tottenham on Sunday as well.

He’ll never get the same headlines as some of this season’s signings. I mean the likes of Timo Werner, Edinson Cavani, Thiago, James Rodriguez or even Ruben Dias.

But none of them — not even Dias, who’s been brilliant for Manchester City — have been so vital to their team.

In 11 games since Dawson made his debut, West Ham have only conceded eight goals. And at the other end he’s scored three of his own.

In fact he’s their biggest danger at set-pieces and wins everything in the air in his own box. He’s what I’d call a proper lad, a great competitor, just a top centre-back.

As a manager, you always have those players you know you can rely on.

The ones who always give everything and will score an eight out of ten every week.

They’re never the headline act but they are absolute gold dust — and I had a few of them in my time.

At Bournemouth I signed a bloke called John Williams from Port Vale and he won us promotion.

Iain Dowie got some real stick off the fans in three years with me at West Ham, but I knew what he’d give me every week.

I can see exactly why Moyesie loves Dawson so much, because he’s showed such great character to come in and prove people wrong. 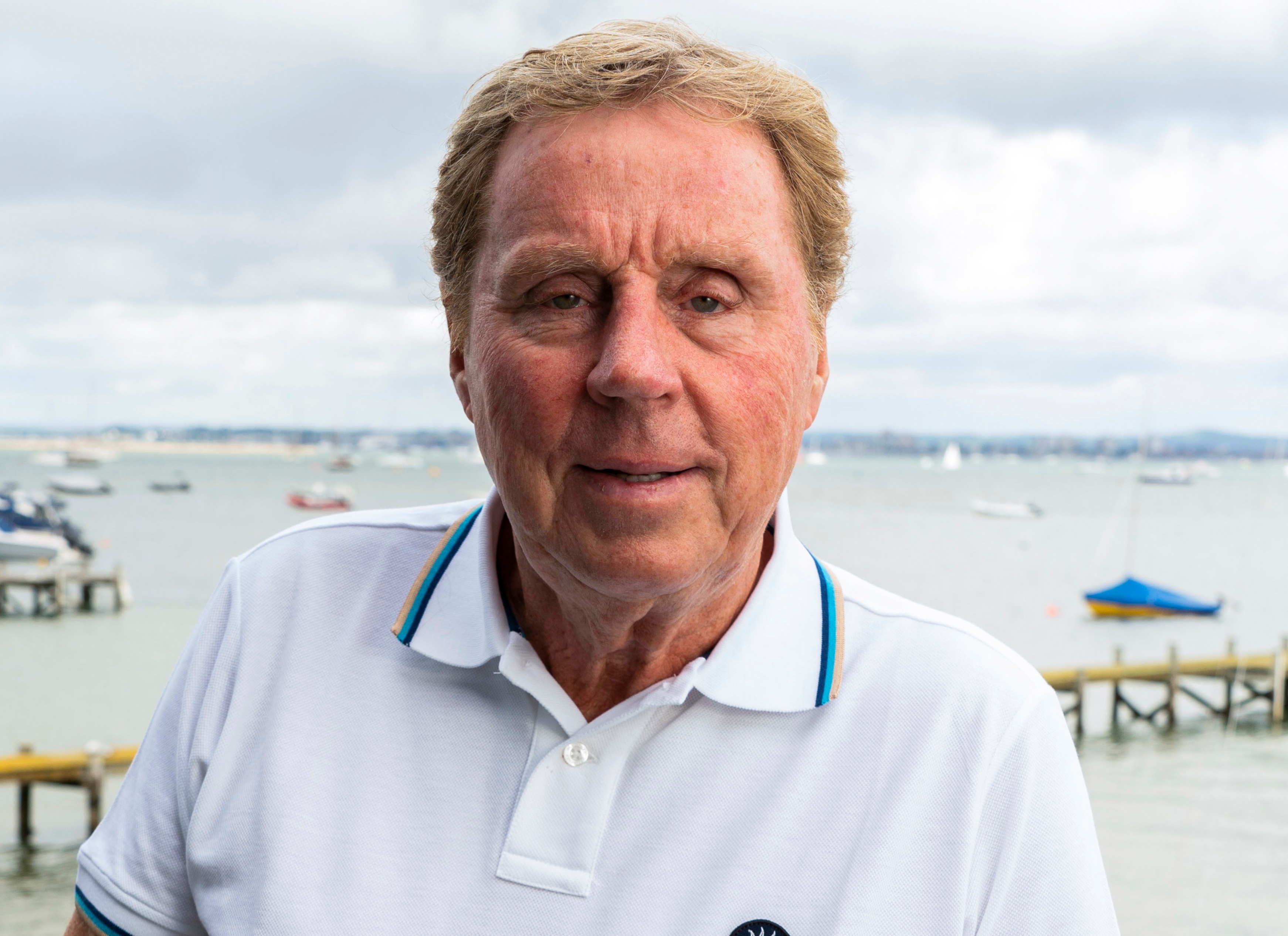 He was great in the dressing room and a real character.

At Portsmouth I had plenty of them, but Linvoy Primus, Arjan de Zeeuw and Dejan Stefanovic stood out.

At Tottenham I knew that when Ledley King was fit we had a great chance of winning, but he suffered with injuries.

Two more who really stood out for me were Scotty Parker and Wilson Palacios — and that’s including the likes of Gareth Bale, Luka Modric and Rafael van der Vaart too.

None of those mentioned are flash, they’re hardly ever in the spotlight, but every one of them is priceless.

I can see exactly why Moyesie loves Dawson so much, because he’s showed such great character to come in and prove people wrong. Like the manager has, in many ways, too.

He has brought some top players into that squad. Not many people have kept Jack Grealish as quiet as Coufal did when West Ham won at Aston Villa.

Soucek is a real threat arriving in the box, Jesse Lingard’s been on fire since he arrived and Declan Rice has been superb again.

Who’d have thought that after 24 games they’d be level with Chelsea, outside the Champions League places only on goal difference and won more games than Liverpool, Spurs and Arsenal?

I think the top four is asking a bit much, but if Hammers finish sixth it would still be amazing — there’s no reason at all why they shouldn’t get a European place.

Look at the squad Moyesie’s got compared to Jose Mourinho — who has 22 internationals at Spurs — and it shows what a job he’s done.

I’ve got a lot of time for him and it’s good to see a Brit doing so well.

It proves we can do the job just as well as the foreign managers given the opportunity.