WEST HAM captain Mark Noble has revealed he sweeps the dressing room until it is ‘spotless’ after every away game to show respect to the staff.

Noble, who has been described as a ‘second dad’ by team-mate Declan Rice, is a key figure at the East London club.

Noble has revealed he sweeps the dressing room after every away game out of respect to the staffCredit: NEWS GROUP 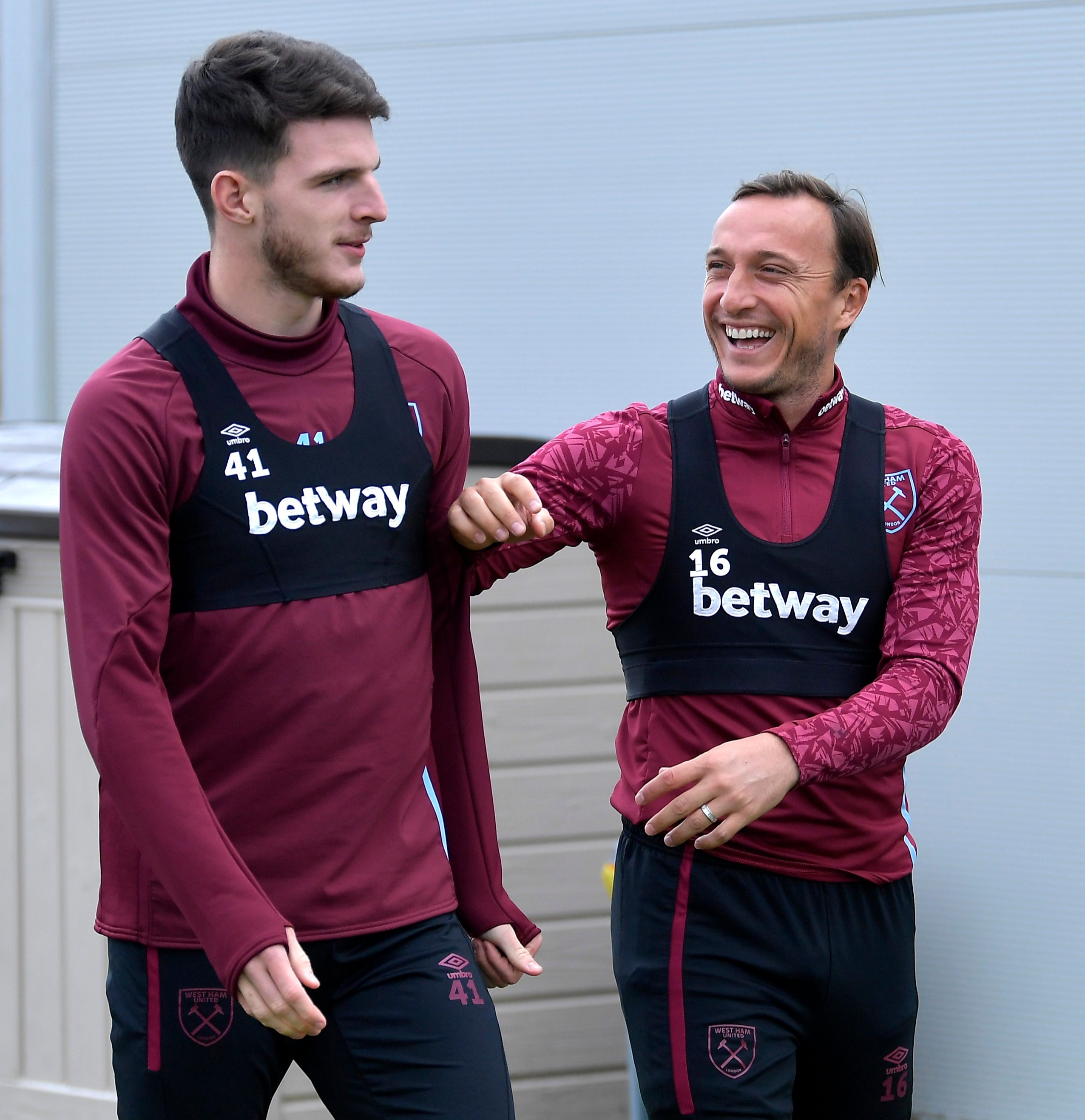 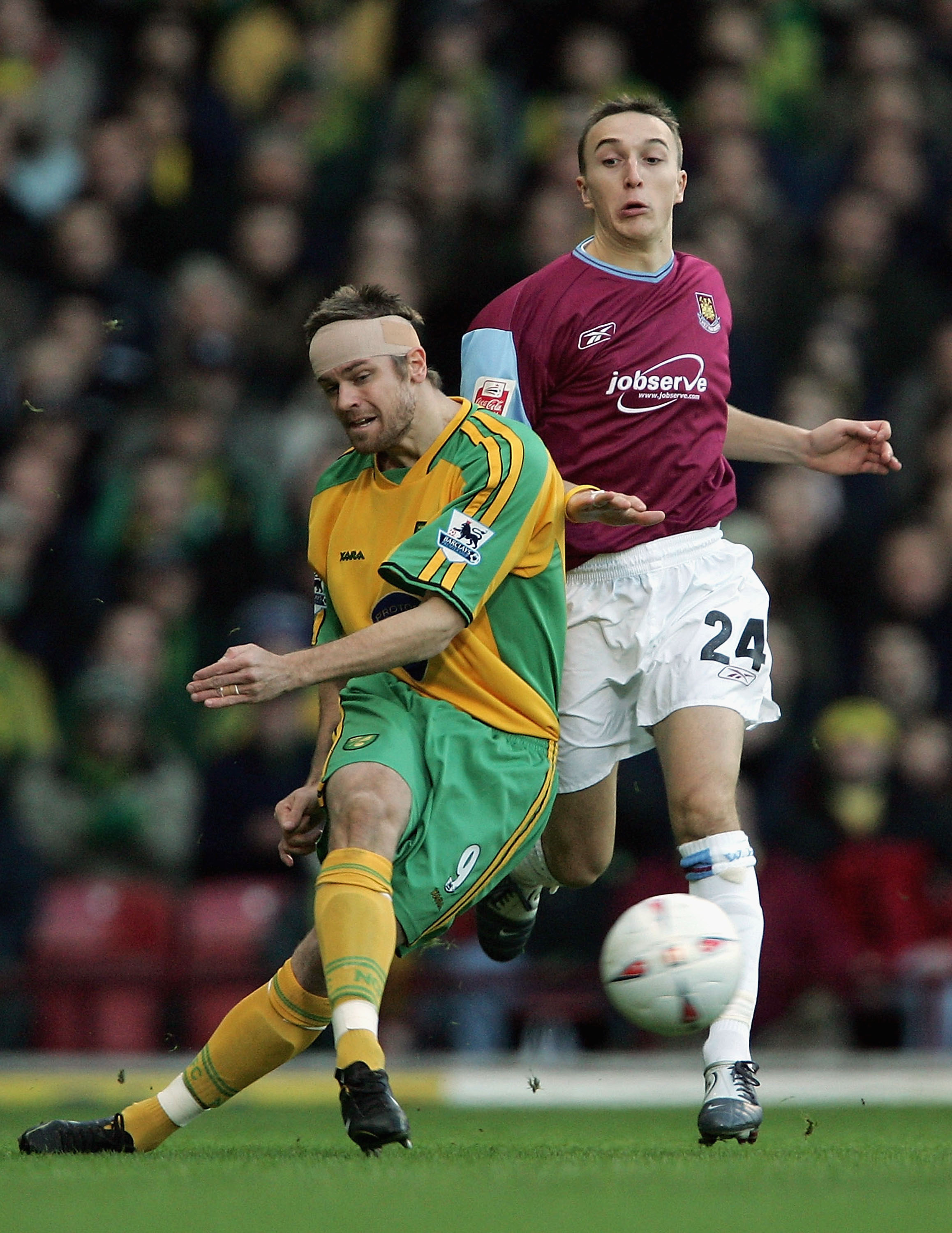 Noble in action against Norwich City back in 2005Credit: GETTY IMAGES

And being the captain of a side which has seen 12 academy players make their debut since David Moyes’ return in 2019, Noble likes to set an example for West Ham‘s up and coming stars.

Noble – who made his West Ham debut in 2004 – revealed on Rio Ferdinand’s Vibe With FIVE that he sweeps and cleans the dressing room until it’s ‘spotless’ out of respect for the staff who would have to usually go in and pick up after them.

“And some of the boys are like ‘Mark, what are you doing?’

“I do it because Ri [Ferdinand], I think for me, if you go away to United right and they score in the last minute of the game, like they did last week [against West Ham].

“The staff that you know better than anyone, like at West Ham, it’s the staff that have worked there for 30-40 years, that go in our dressing room after and all the milkshakes are tidied up, the bottles are cleared, the grass is all swept, everything’s gone… It’s spotless.

“They go ‘cor what a club West Ham is. They lost the game in the last minute, heartbroken, but still had enough respect to sweep the changing room after and leave it spotless.’

“But now when some of the young boys travel with us, they see me do it.

“So sometimes if I’ve done the press or I’m running outside, as I walk in the young boys have a broom sweeping the dressing room.

“That’s not because I’ve told them too, that’s because if they see me doing it, then why shouldn’t they do it.”

Noble’s playing career at West Ham is due to come to an emotional end at the end of the season.

But the midfielder hopes it isn’t the end of the road for him at his boyhood club entirely.

Noble hopes to move into a role behind the scenes.

He said last year: “The manager knows this club for me is where it all began and probably where it will finish.

“He’s got me in the changing room so if he needs me he knows I’m here but I’m going to enjoy my last little bit of time as a West Ham player.

“Hopefully in the future I see myself being in the background at West Ham, making decisions and helping the manager and having a role that sort of way.”