TOON legend Kevin Keegan has spoken for the first time since the £300m Newcastle takeover and shared his delight at Mike Ashley’s departure.

Keegan, 70, has finally broken his silence on the Saudi-backed Newcastle takeover, revealing he believes the club will now be able to compete at the highest level.

Keegan could soon be back at his beloved St. James’ ParkCredit: Reuters

Speaking at a sold-out event just six miles outside Newcastle, Keegan said: “Like everybody else I was absolutely delighted when Mike Ashley went.

“Anybody coming was going to be a plus. I think we have hit the jackpot, I really do. For a number of reasons.

“Obviously, one they have got money – but don’t let that worry you because that’s how all the other teams have done it. Man United, Chelsea and Man City…

“If you look at the top four or five and not just in this country, look at Spain – Barcelona, Real Madrid and Atletico.

“Why? Because they get the most money, the most sponsorship and they are on TV most.

“It’s the same in Italy and France, PSG have got the money – who wins the league? Newcastle are now in that league.”

Keegan famously vowed to never set foot in St. James’ Park again while the club was under the ownership of Sports Direct magnate Mike Ashley.

Their feud came after Keegan took charge of Newcastle for a second time in 2008, but lasted only 22 games after falling out with Ashley over the club’s transfer policy.

He had previously managed the Magpies for five years between 1992-1997, in what was their most successful spell in recent history.

Keegan, who scored 49 goals in 85 appearances for the club as a player, took them from the brink of relegation to the third tier to the Prem in just two seasons.

He then went on to lead the club to two consecutive second place finishes and a Uefa Cup quarter final, almost beating Manchester United to the title in 1996.

In his autobiography ‘My Life In Football’, the former England boss said: “They [Ashley and co] have made a toy out of Newcastle.

“As much as it pains me to say it, I have no desire to be associated with the place for as long as that continues. I will gladly return when they have gone.

“Don’t feel bad about the money, Man City and Man United done it. If you put the right players in you win the league.

Kevin Keegan on the Newcastle takeover

“I look forward to the day when Newcastle is free of the man who has lurched from one bad decision to another, run an empire of self-harm and handed money and power to people who deserved neither.”

With Keegan finally getting his wish, he’ll surely be itching to get back into the stands at St. James’ Park, but he doesn’t expect the club to win trophies straight away.

He said: “The rest will be hard work and it won’t be the case of just throwing money at it.

“I think these people know what they are doing business-wise and I think they will find the people they need to put in the right places.

“They are nobody’s fools. With these people, they are in it for the long term.

“Don’t feel bad about the money, Man City and Man United done it. If you put the right players in you win the league.

“There’s another team in the Super League (bracket) now.” 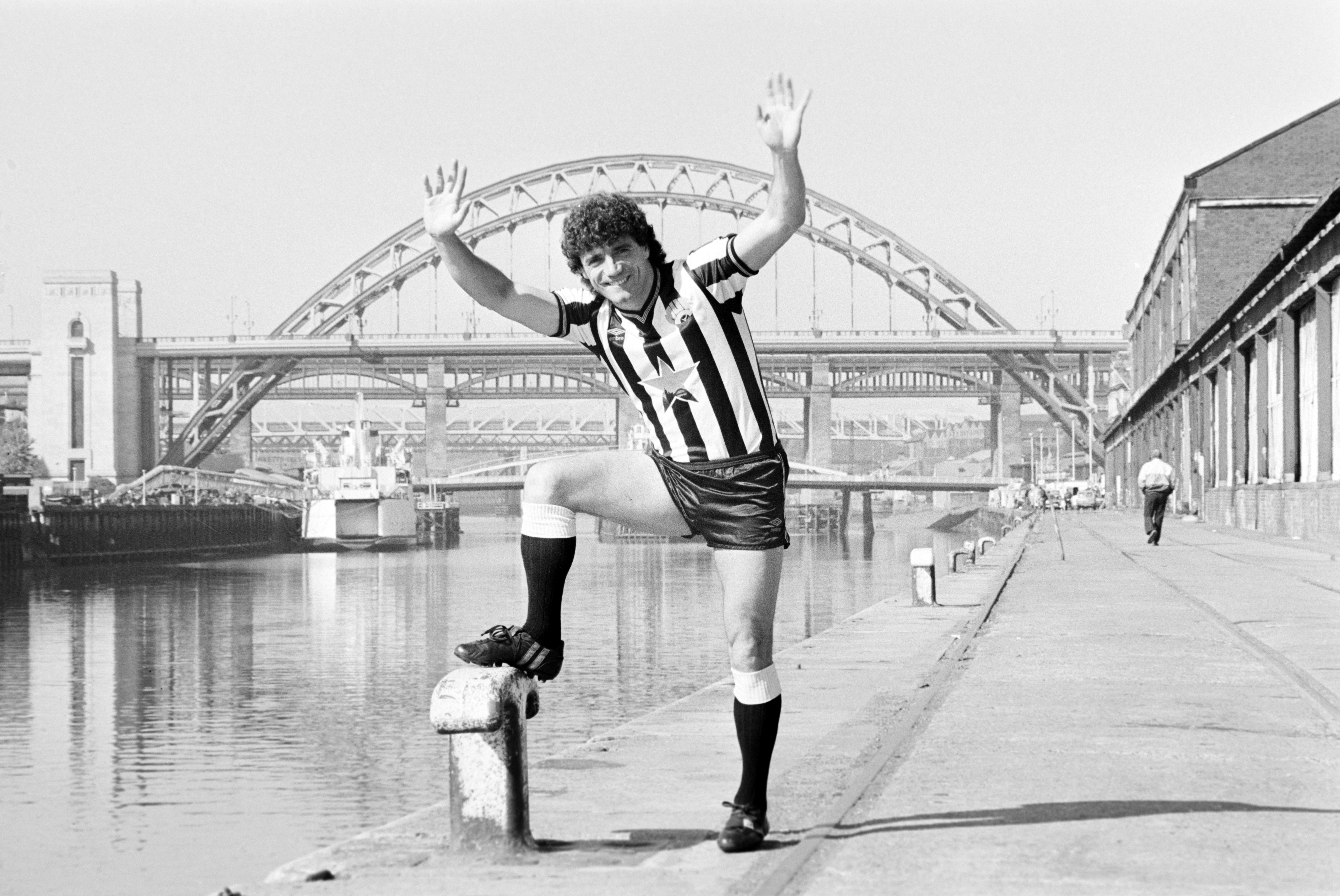