What footballers eat on Christmas day forward of a busy sporting calendar, from porridge, yoghurt and protein shakes – The Solar

SPARE a thought for footballers at this time of the year.

It’s one thing enjoying the lavish lifestyle that comes with being a multimillionaire professional sportsman but when it comes to Christmas it’s about as much fun as sitting in the cupboard under the stairs. 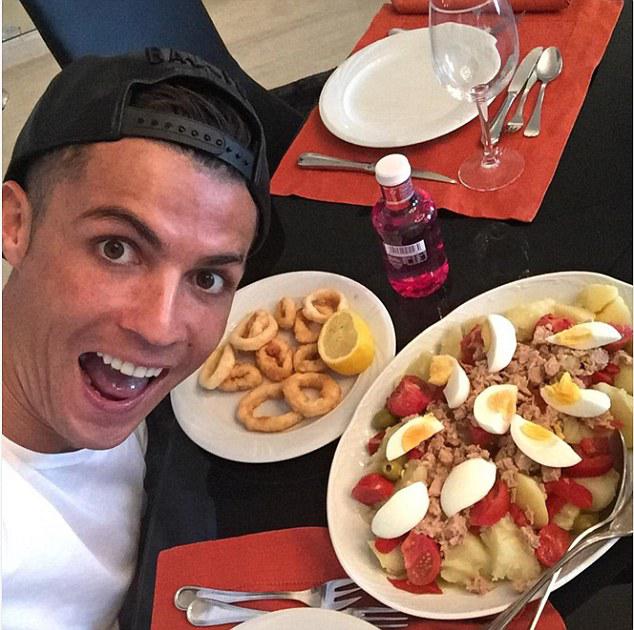 Cristiano Ronaldo may not be feasting on Terry’s Chocolate Orange for breakfastCredit: Instagram

Christmas and New Year is virtually the only time in the calendar year when the average Joe can feel superior to the professional player.

We can eat, drink and be merry.

Typically, most clubs will play on Boxing Day so that not only means training (and maybe even travelling) on Christmas Day but also refraining from most of the things that ordinary folk enjoy, apart, perhaps, from long-standing family disputes. 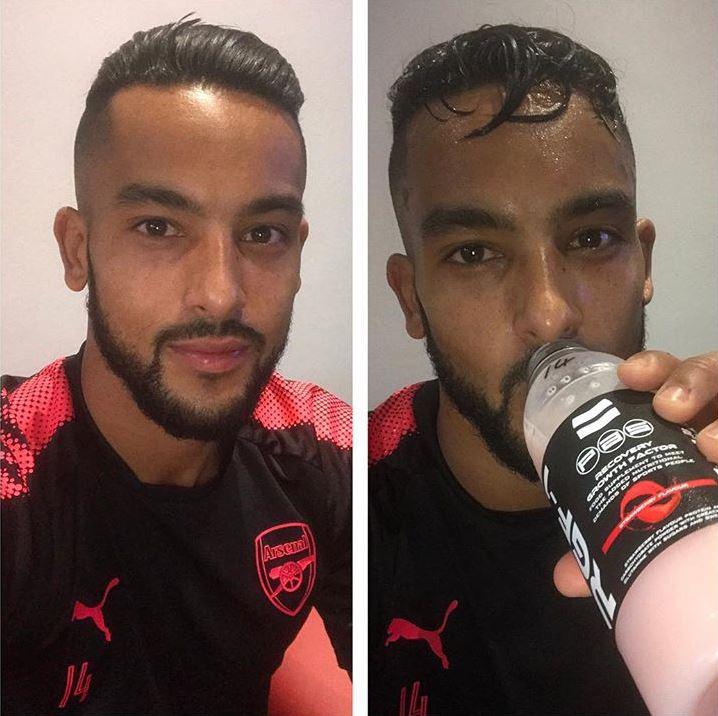 Theo Walcott could be among the players letting themselves go with a protein shakeCredit: Instagram 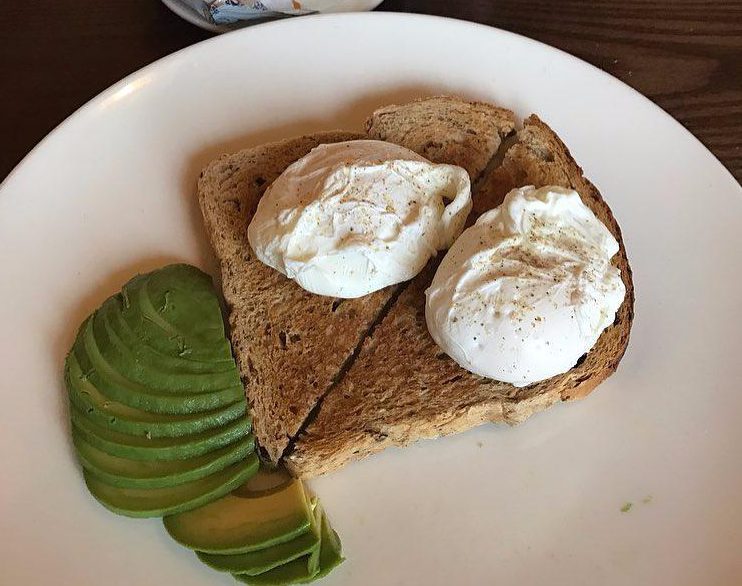 A picture of the kind of food that many footballers fuel themselves withCredit: Instagram @johnterry.26

Now, move away from the mince pies and let’s look at what a typical Christmas day might look like for a professional player…

WE WAKE UP TO: A few segments of Terry’s Chocolate Orange, a couple of glasses of Buck’s Fizz and some predictably disappointing presents.

THEY WAKE UP TO: Take your pick from porridge, grains and eggs every which way you can. Fresh fruits like pineapple can also help recovery from exertion and injury too.

It’s all about preparation for the training session ahead. 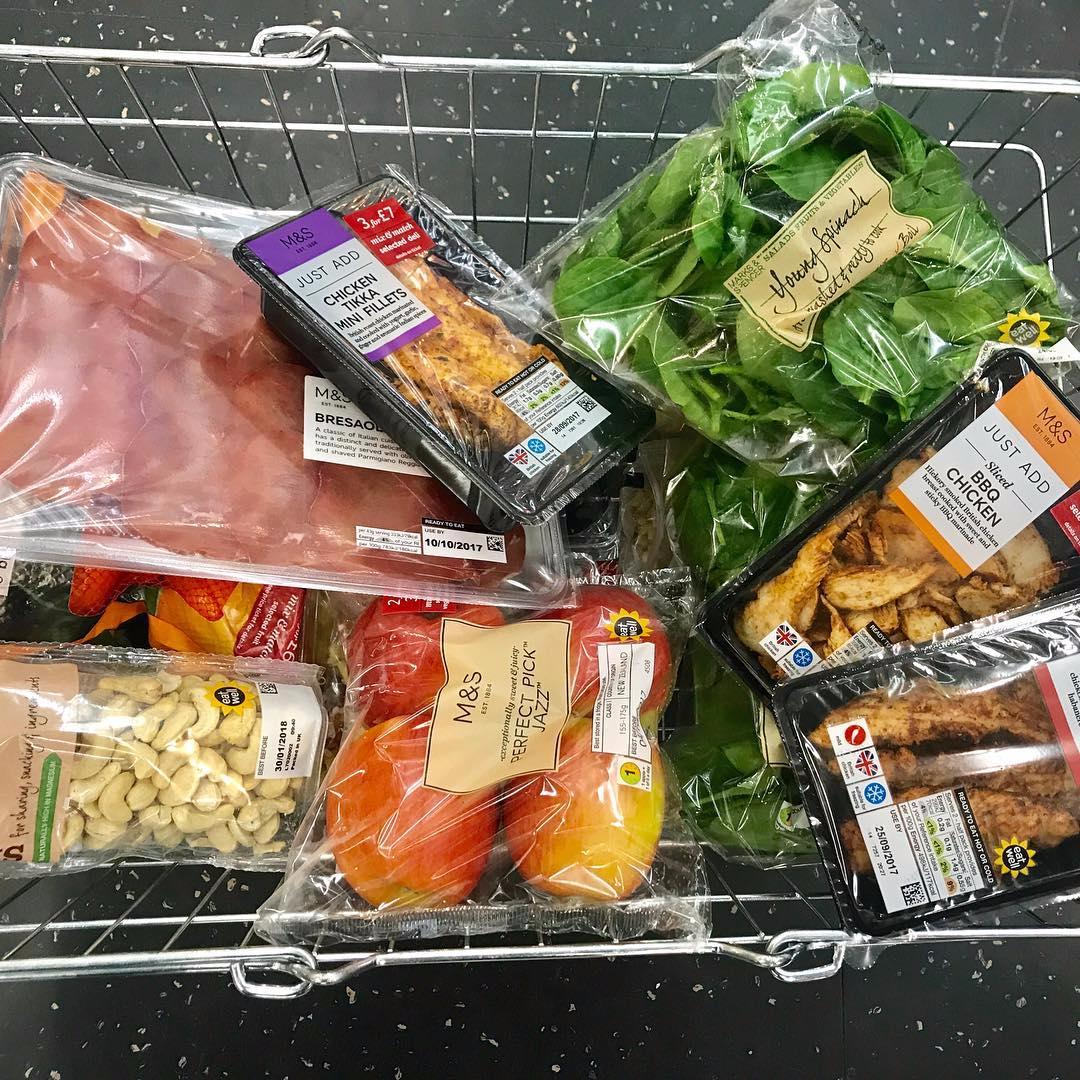 Yes, most clubs train on Christmas Day morning. Compliments of the season to you too gaffer.

WE SNACK ON: Heroes, Celebrations, Roses, etc. Maybe an After Eight too. Oh, and some posh crisps.

THEY SNACK ON: High-protein snacks are always on the menu so homemade flapjacks, with the fat and sugar levels reduced, are always a good option.

Like James Milner, oatcakes can also do a job, as can mixed nuts and seeds. 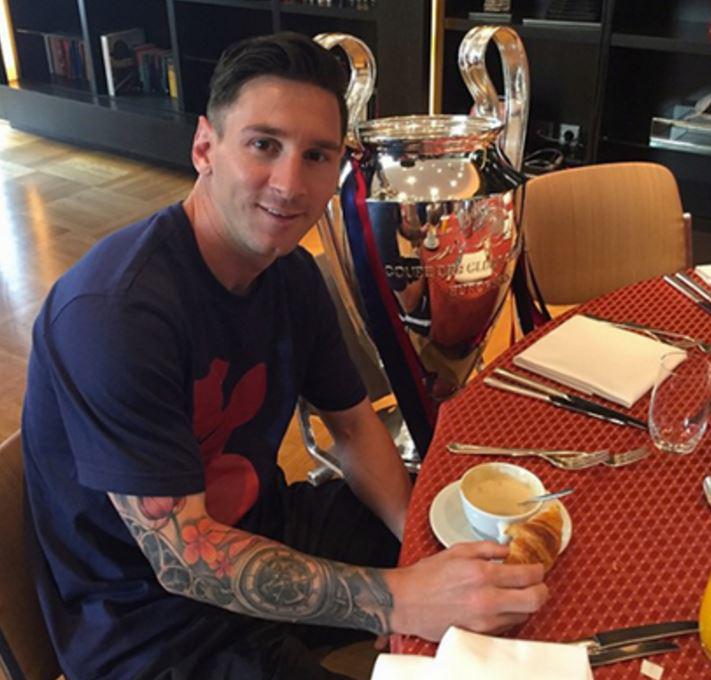 Lionel Messi enjoys a coffee and croissant for breakfast with a trophy for companyCredit: Instagram 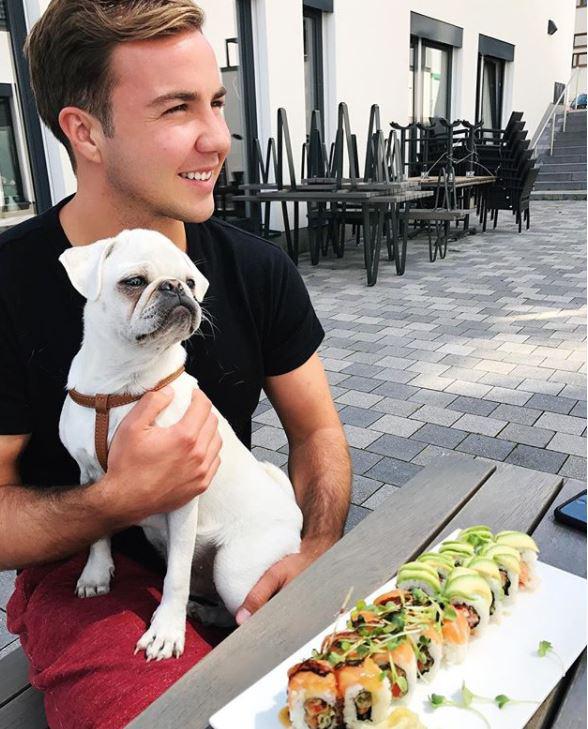 WE LUNCH ON: Roast turkey, pigs in blankets, roast spuds and all the trimmings, followed by Christmas pudding, cheese and biscuits, all washed down washed down with fine wines and maybe a glass of port to finish.

THEY LUNCH ON: The same as us but only much, much, much less.

They will not need to loosen their belts after dinner.

Depending on when they’re playing over Christmas they’ll also need to think about their carbohydrate intake too.

Footballers need about 7g of carbohydrate per kilo of body weight but that doesn’t mean they can hog the roasties, OK?

If they have a longer trip for their Boxing Day game, they may have to meet up with their team-mates and travel to some soulless hotel in the middle of nowhere staffed by people who’d rather not be there to have their Christmas dinner.

“We’d have turkey when we got to the team hotel,” recalls arsenal legend Ian Wright,” but we just had to have bucketloads of broccoli!”

WE DRINK: Buck’s Fizz, a couple down the local, wine over lunch and some spirits we’d never ordinarily touch during the rest of the year.

THEY DRINK: According to research, the average person in the UK has their first alcoholic on Christmas Day at 9.05am.

Footballers are not average. 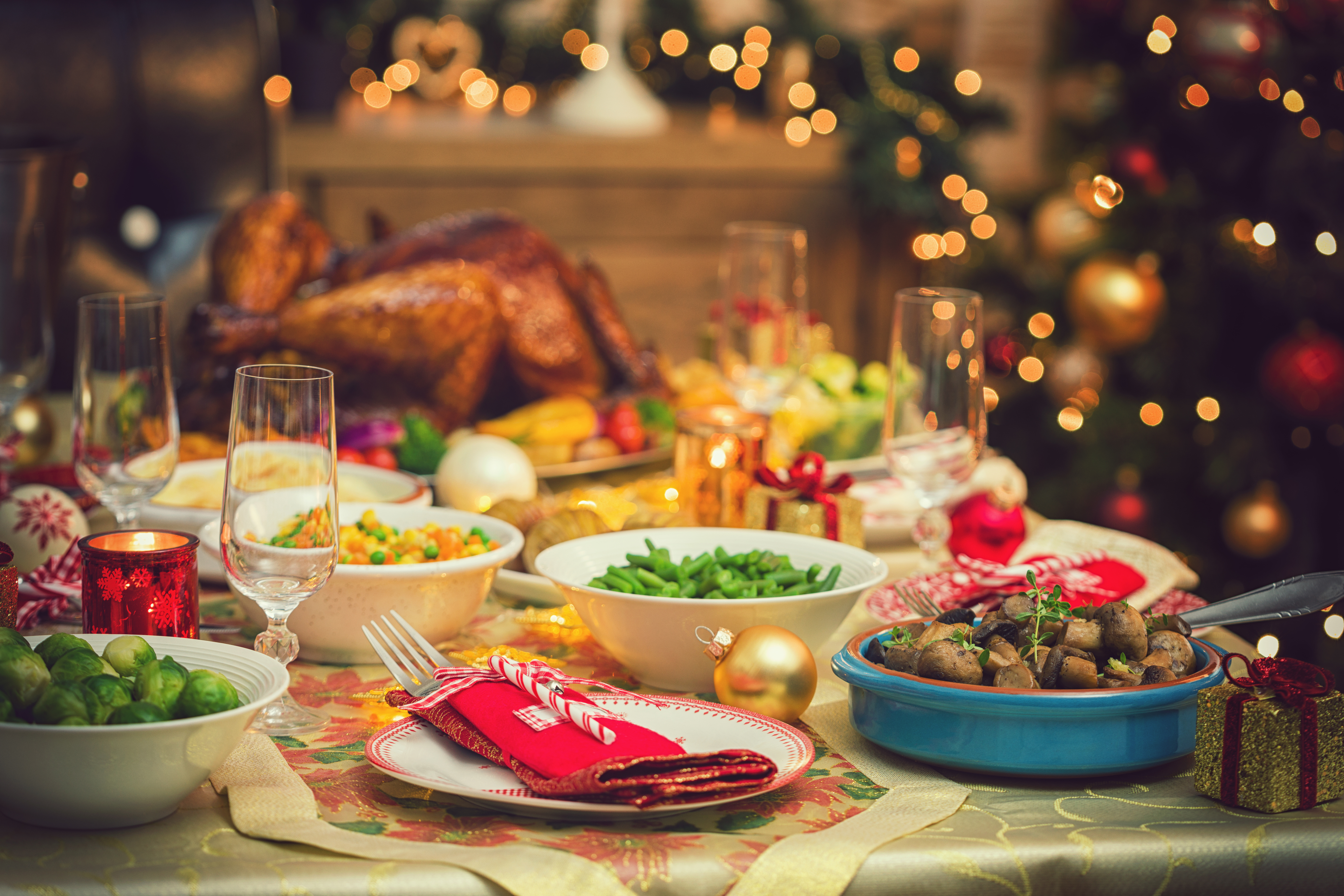 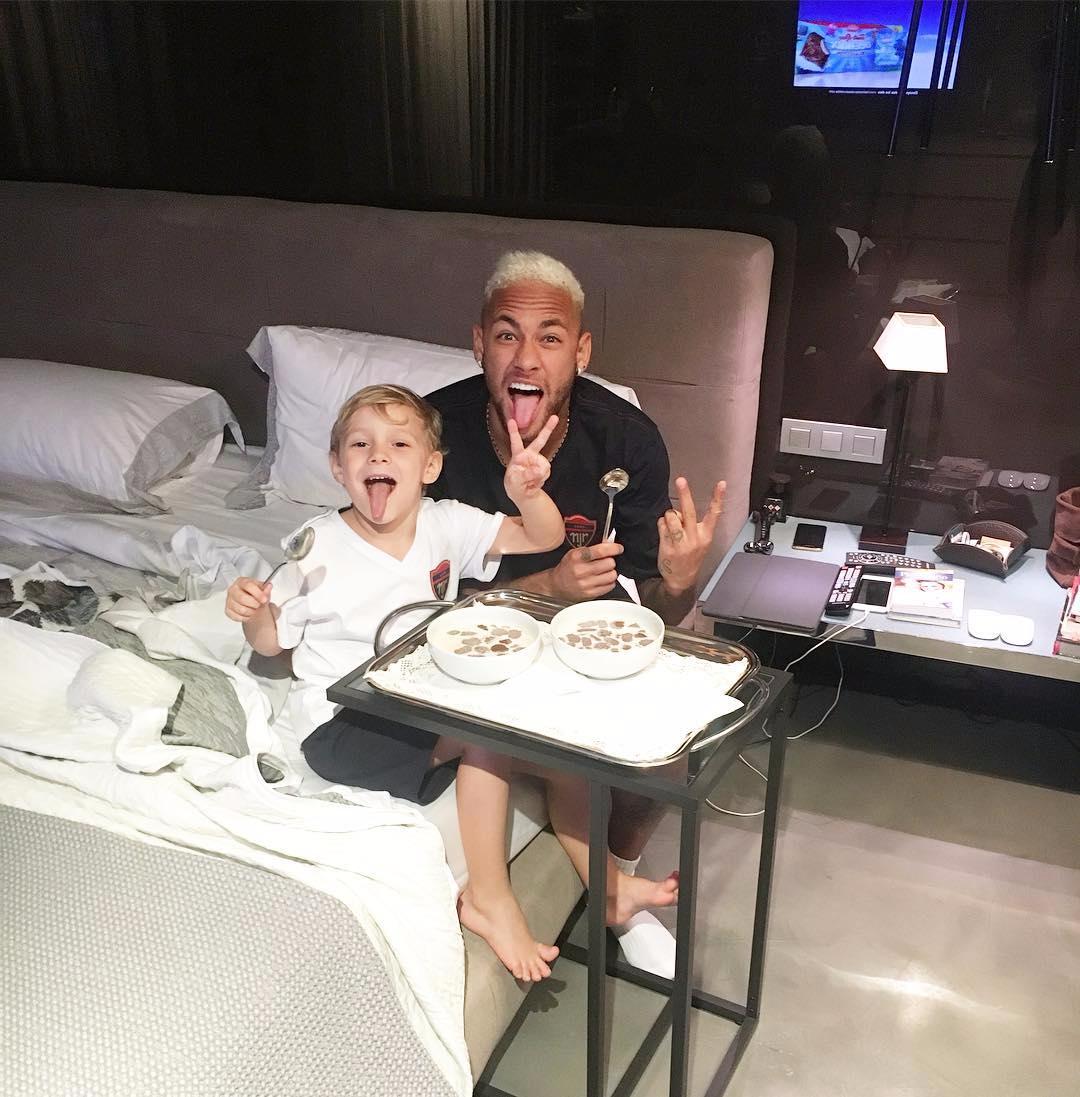 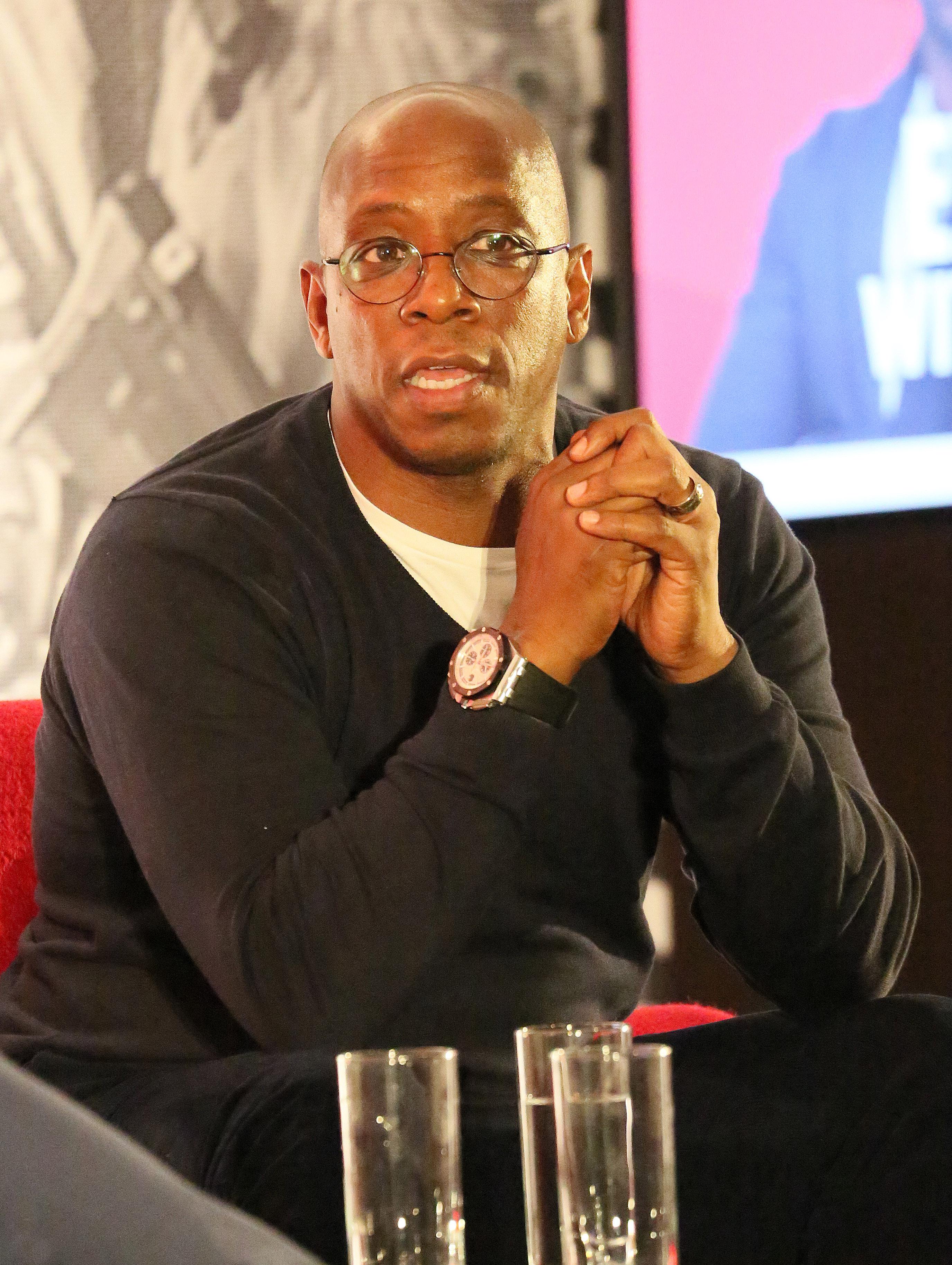 Water is the staple tipple for them, although maybe they’ll have a smoothie packed with superfoods like blueberries, not least because they boost the immune system and act as anti-inflammatories in a way that avocado never can.

WE END THE DAY WITH: Several glasses of Baileys, a couple of mince pies and a snooze on the sofa.

THEY END THE DAY WITH: An early night, perhaps preceded by some Greek yoghurt.

It’s a great source of probiotics, protein and calcium and can aid recovery. And is infinitely preferable to another game of charades.