What is Dwight Yorke’s net worth, when did he and Katie Price split and who are the former Manchester United star’s children?

FORMER Aston Villa and Man Utd legend Dwight Yorke was one of the most lethal forwards of his generation.

Part of Sir Alex Ferguson’s treble winning side in 1999, Yorke famously dated model and reality Katie Price – here’s all you need to know about the ex-striker… 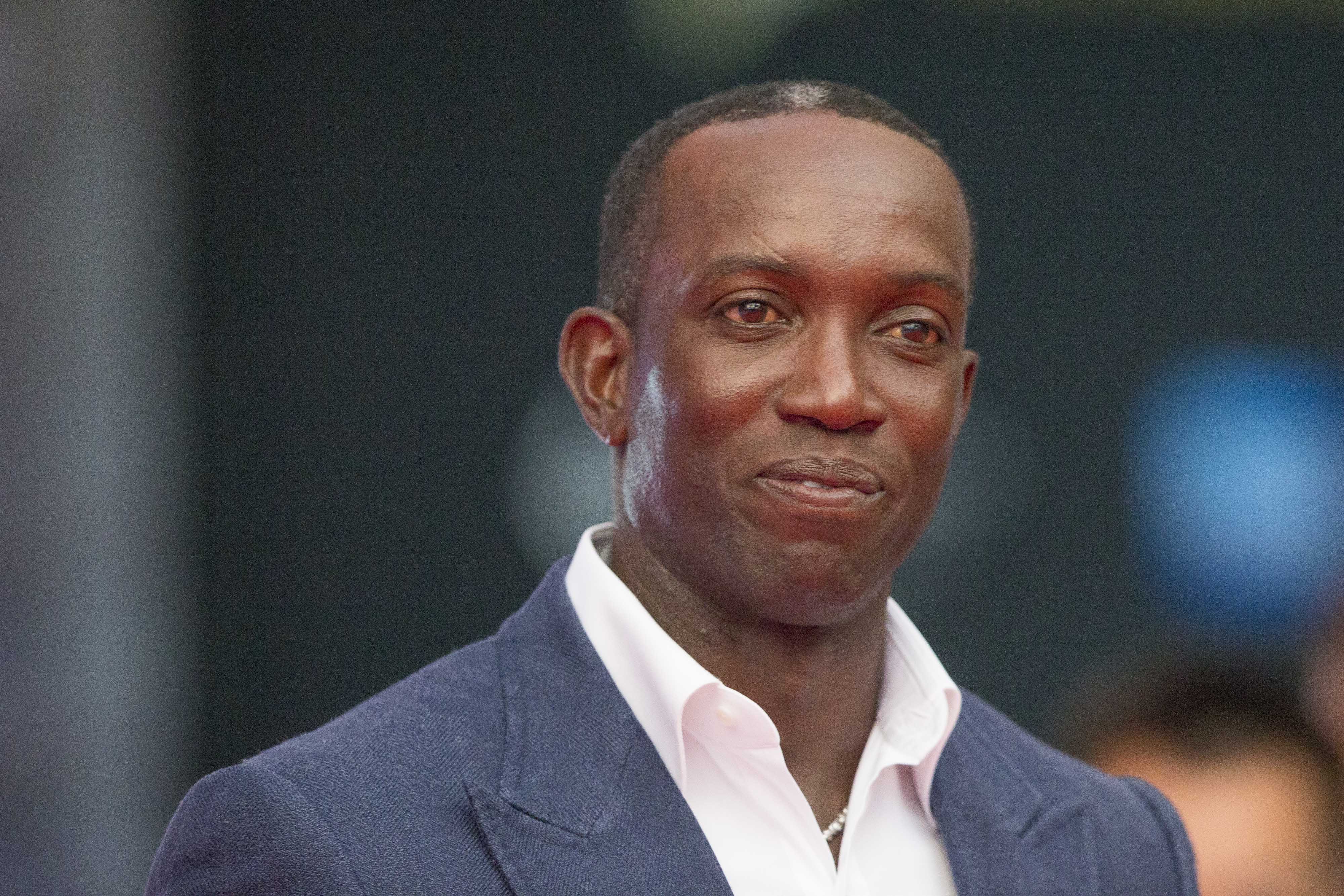 Yorke was a star striker for Villa and Man Utd in the 1990sCredit: Getty – Contributor

What football teams has Dwight Yorke played for?

Yorke began his career at Villa and was first discovered by the late Graham Taylor in 1989 while the club was on a tour of the West Indies.

He stayed at the club for nine years until he moved to Manchester United in 1998, where he starred in the 1999 treble-winning side.

A speedy striker, Yorke was something of a super-sub and netted a number of key goals off the bench.

In 2002 he signed to Blackburn Rovers for £2million and stayed for two years before spending one year at Birmingham City. 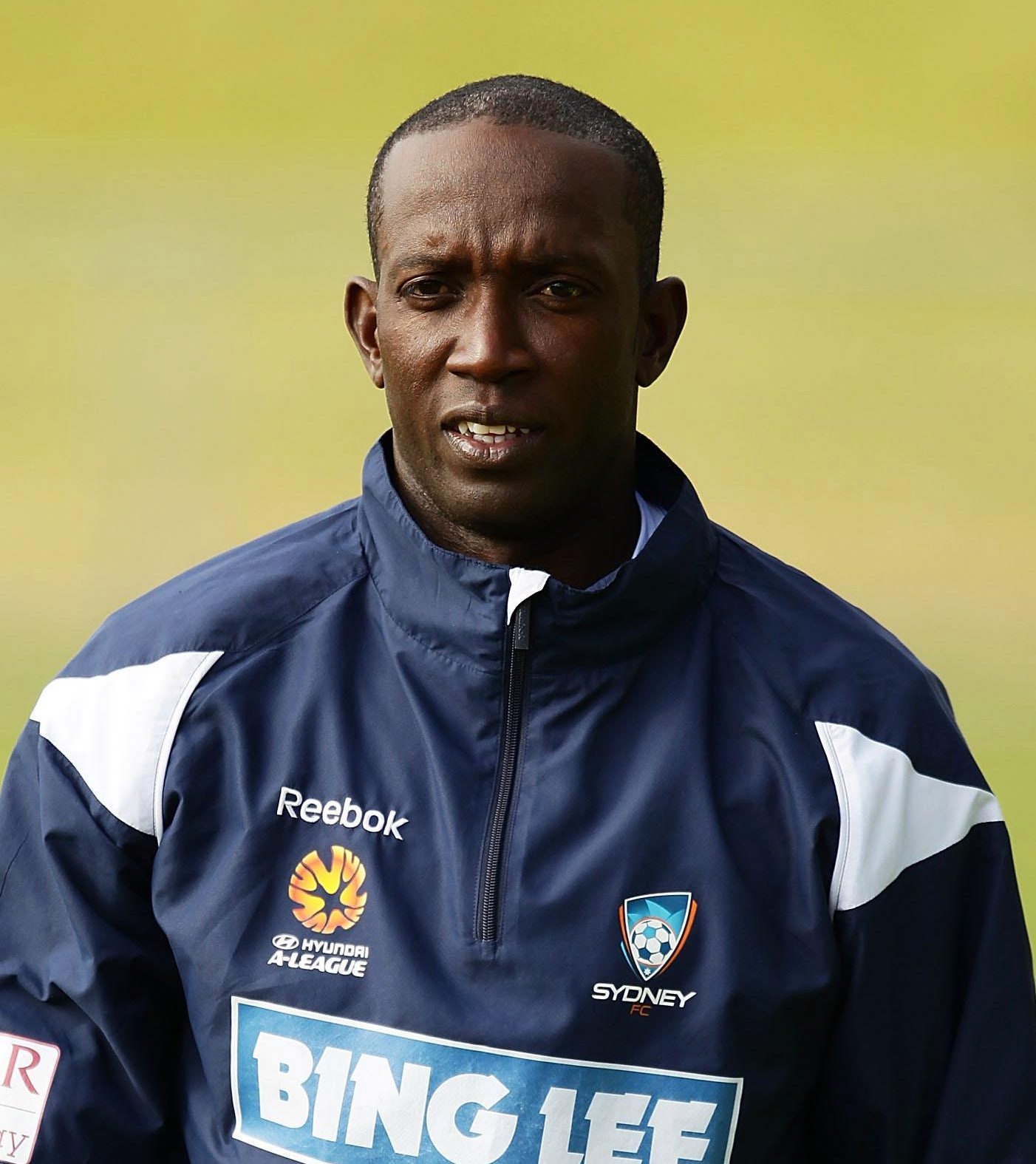 Dwight Yorke during his days in AustraliaCredit: Getty Images – Getty

Three years later he headed Down Under to Sydney FC, where he was reportedly picking up a wage of $1million a season.

He went on to play for Sunderland in 2006 where his ex-teammate Roy Keane was manager at the time.

Dwight retired from football at the end of the 2008/2009 season and went into punditry.

What is Dwight Yorke’s net worth?

Yorke was forced to attend an insolvency meeting after falling into debt in 2018.

In 2017 he also faced financial troubles but a petition against him was dropped after his debts fell to below £5,000.

As a result he was forced to put the Cheshire mansion he shared with his ex Katie Price on the market.

A source told The Sun’s Bizarre column: “Dwight’s been desperately trying to get his finances back on track over the past year as his company’s assets dwindled to just £2.

They added: “When you think of how successful Dwight was as a player, it is really quite difficult to believe it has come to this.” 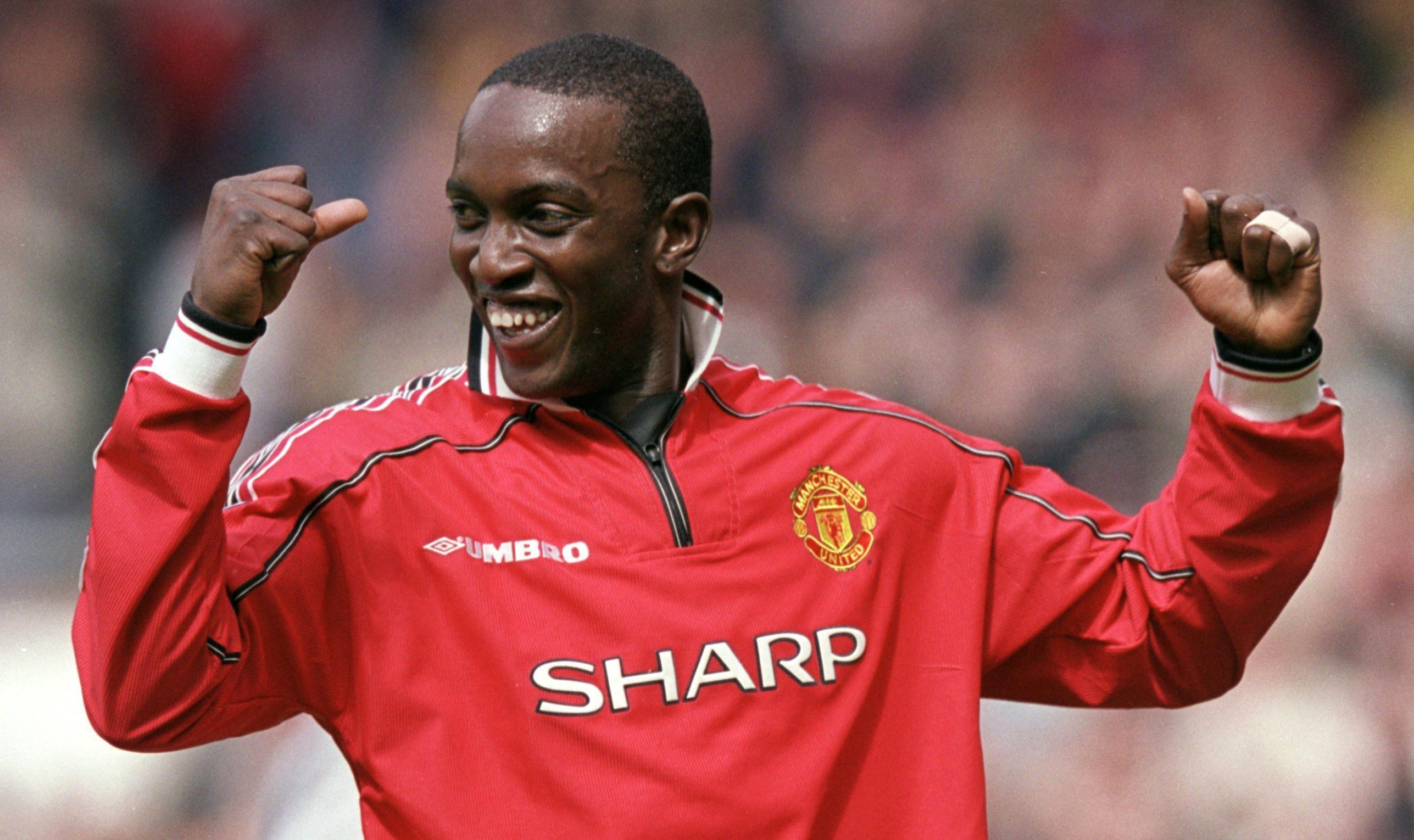 In December 2018, the former Trinidad and Tobago international forked out £1.5million after being the subject of a bankruptcy petition from HM Revenue & Customs (HMRC).

Since hanging up his boots in 2009, Yorke has worked as a pundit for Sky Sports, while he also briefly held the position of assistant manager for the Trinidad and Tobago national team.

As of 2021, his net worth is estimated by CelebrityNetWorth to be £18.3million. 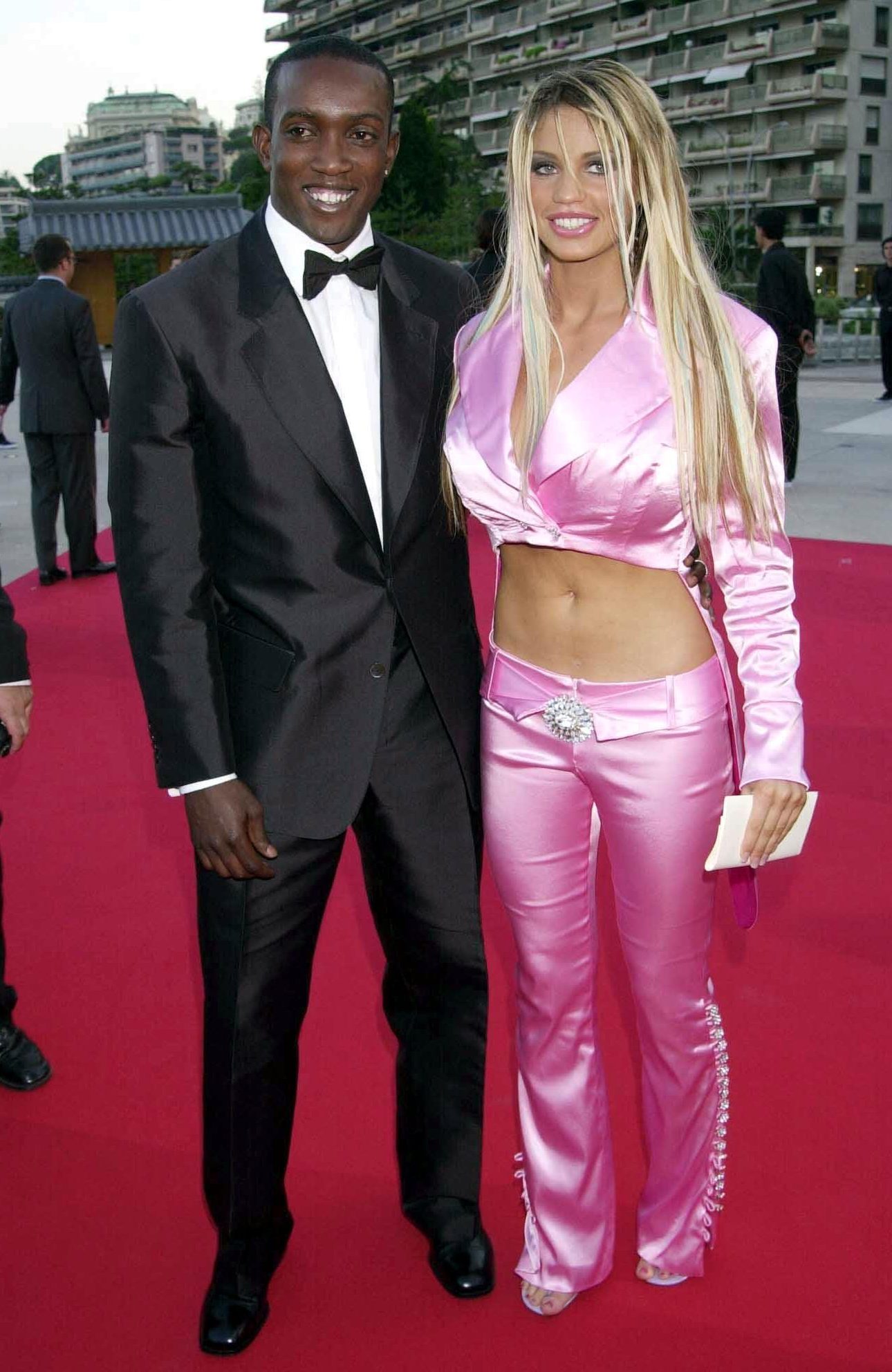 When did Dwight Yorke split from Katie Price?

He is the father of her son Harvey who was born the following year after they’d split.

Katie has repeatedly slammed her ex for not wanting to see their disabled son.

In her book Love, Lipstick and Lies she described how Dwight met Harvey after his 10th birthday – but only because her mum rang his manager.

She wrote: “It wasn’t a friendly meeting and I didn’t hear from Dwight afterwards. It’s such a shame. All I can say is that he is missing out on a very special little boy.

“Personally, I think he is scared of seeing Harvey…Dwight should try. He would get so much love in return.”

As well as Harvey, Yorke has a son called Orlando who was born in 2007.

And in October 2019, Price threatened to confront Harvey’s dad by turning up unannounced at his house on camera with their son.

She told the camera: “What I would like to do is turn up to his dad’s place – Dwight Yorke’s – ring on the doorbell and be there with Harvey, for him to see Harvey.

“That’s what I would like to do and I will do that. I think Dwight should start entering Harvey’s life, it’s been years.”

In January 2021, Price made the heart-wrenching decision to put Harvey into care.