LIONEL MESSI and Cristiano Ronaldo both hailed Wayne Rooney’s career and talent before his retirement.

The Manchester United and England record goalscorer, 35, hung up his boots after a stellar 19-year career. 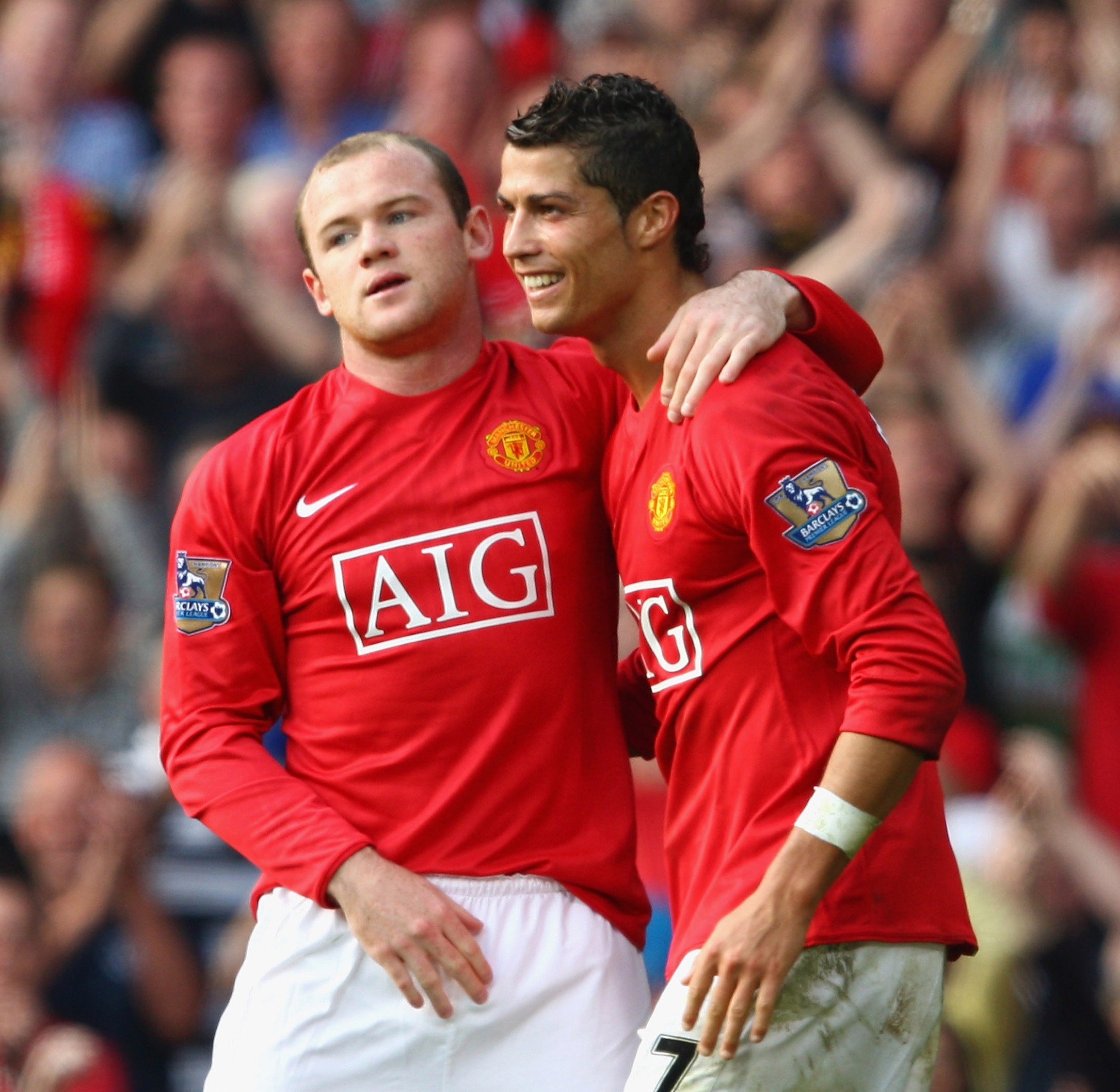 He has now been appointed permanent Derby manager after a successful caretaker spell at Pride Park.

But it was his raw talent that saw him burst on to the scene as a teenager at Everton before earning his big-money move to Old Trafford.

And with 11 Ballons d’Or between them, Ronaldo and Messi certainly know how to recognise greatness.

Ronaldo and Rooney were team-mates under Sir Alex Ferguson at United, winning three league titles in a row together.

Speaking in 2015, the Portuguese star told Goalhanger: “For me the power of Wayne Rooney is his mentality and strength.

“He never stops, he always runs, helps the team. He’s a fantastic team player and he scores goals.

“He scored important goals, for me he’s fantastic. He was the kid of England. Everyone loved him. He is a fantastic boy, fantastic player.

LIVERPOOL VS MAN UTD: GET 40/1 ON A PENALTY FOR EITHER TEAM

“I used to call him, between me and my mates, the pitbull. I remember when he lost the ball he was so powerful, a strong guy, he shoots unbelievable.”

Ronaldo added that he ‘misses playing with him’ and hoped to one day take to the field alongside the former England captain again.

The England legend earned one draw – a 0-0 in the first leg of the 2008 Champions League semi-finals – but lost both the finals against Pep Guardiola’s Barcelona in 2009 and 2011.

Argentine hero Messi added on Rooney in an interview with Coach Magazine: “Over the years we have faced many British teams in Europe and come up against many good players.

“But I have always had a big respect for Wayne Rooney.

“He has played at the highest level for many years and is one of the special players of the generation.” 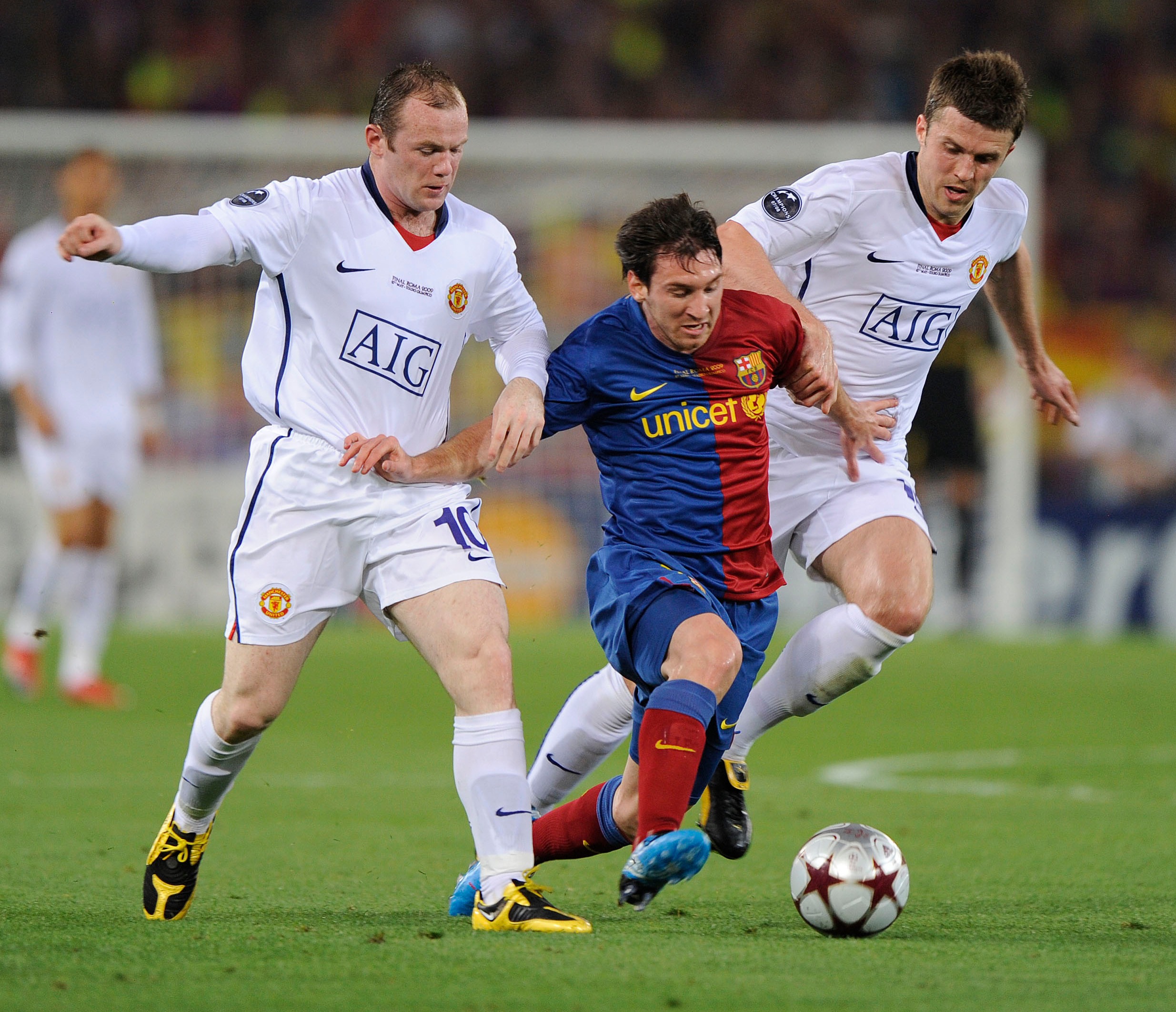 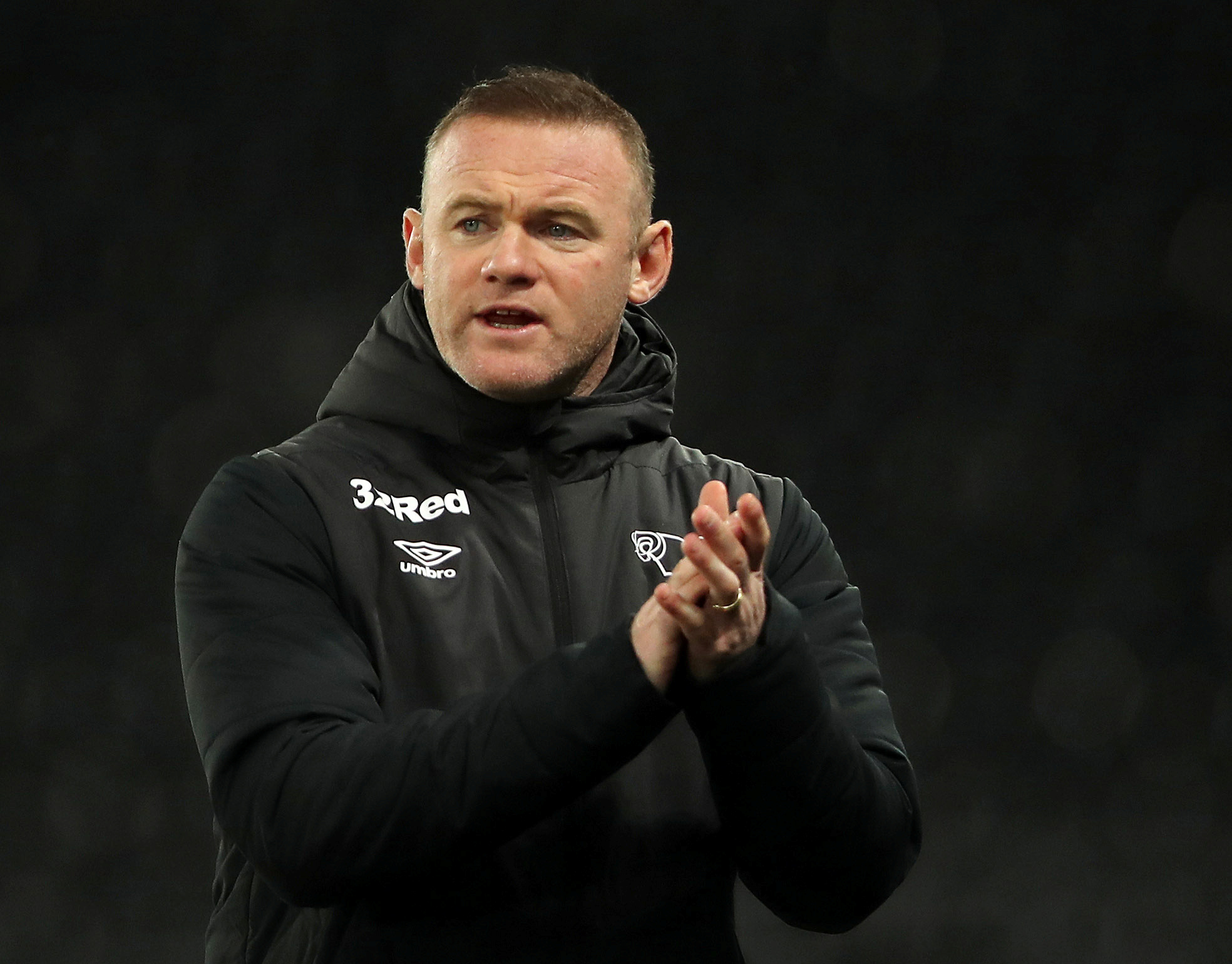 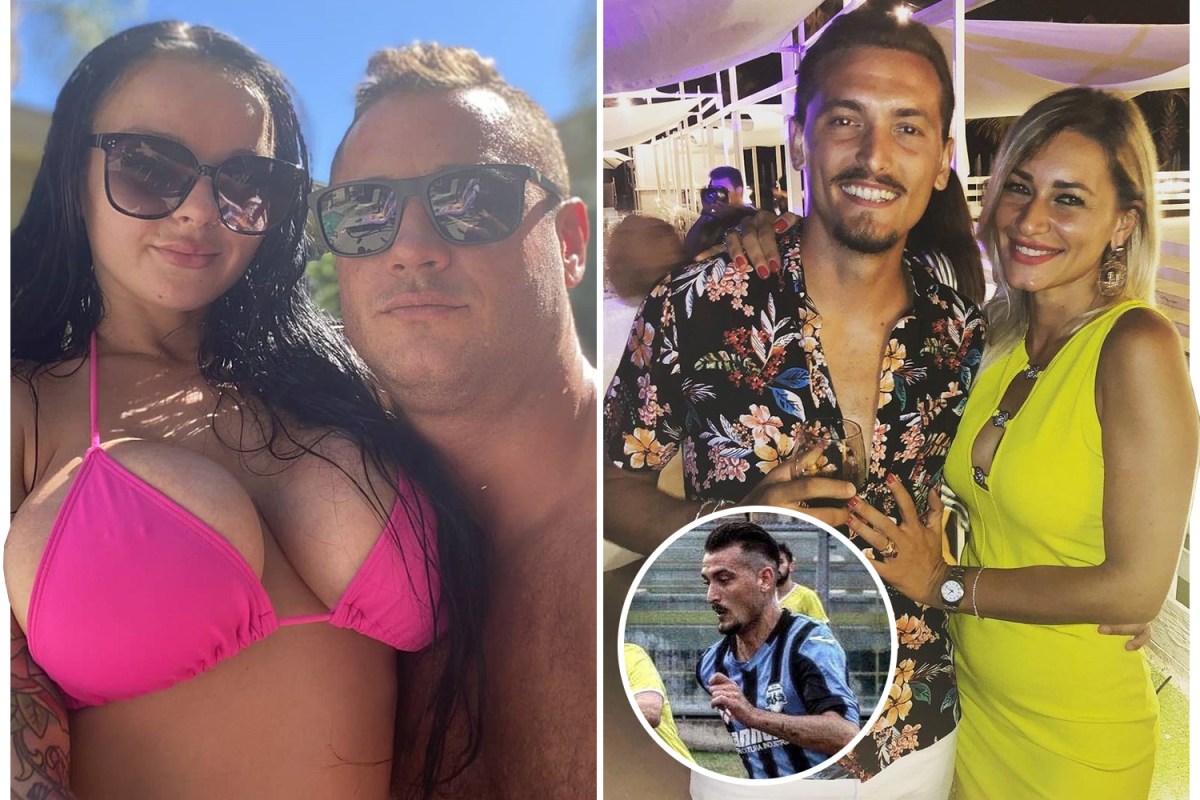 FOOTBALL clubs are full of budding stars looking to make their stamp on the game. But not many could imagine...

Man Utd’s tactical problems are down to Cristiano Ronaldo as he forces Paul Pogba to move position, says Jamie Carragher