CRISTIANO RONALDO’S chances of playing in a fifth World Cup hang in the balance in SunSport’s simulated European play-off draw.

His Portugal side are drawn in Path B with Euro 2020 champions Italy, meaning just one of the European giants can make it to Qatar. 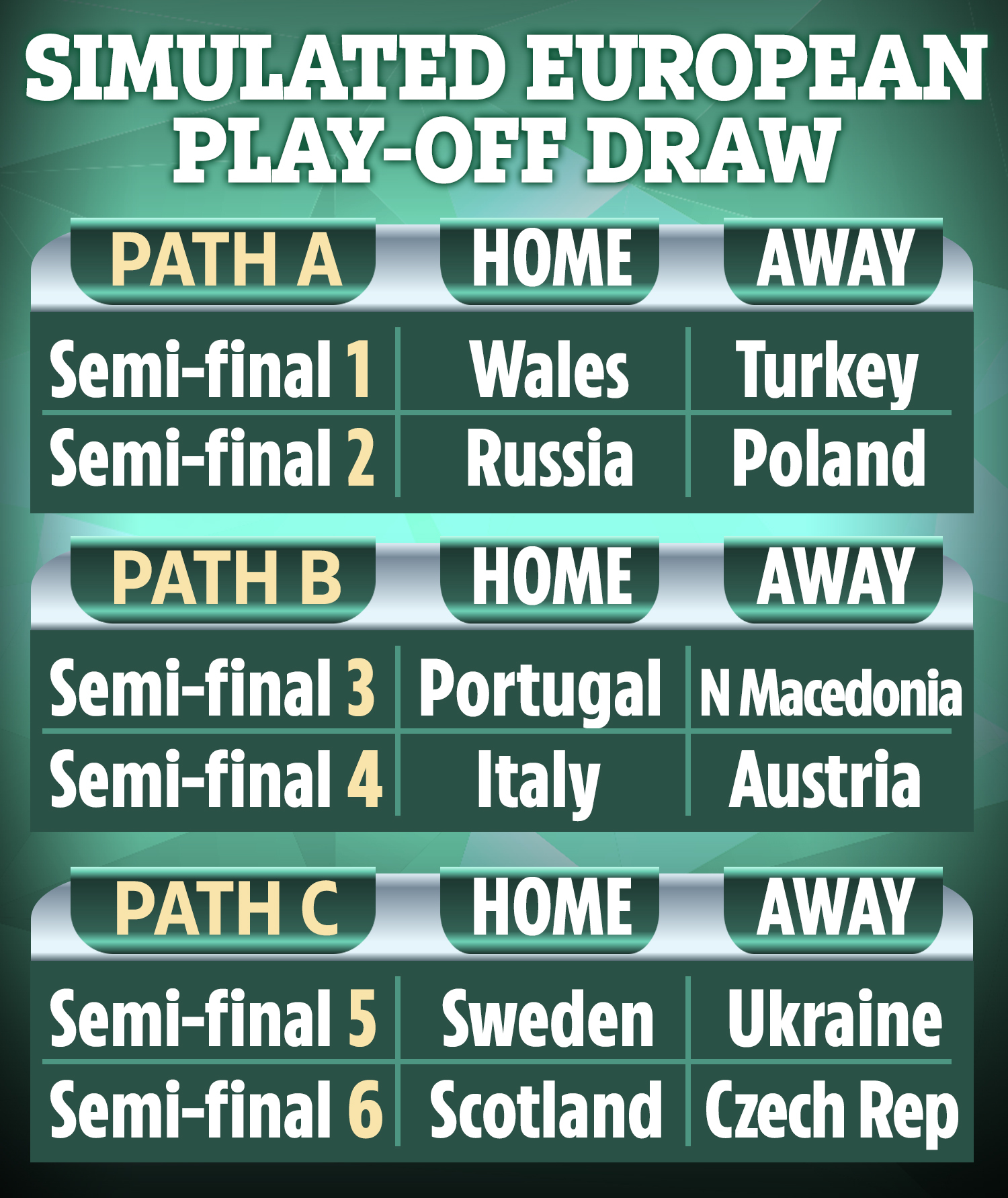 SunSport is assuming Ronaldo’s men can see off minnows North Macedonia and the Azzurri will be too strong for Austria.

That would result in Portugal v Italy in a blockbuster shoot-out to determine who goes through to next year’s World Cup finals.

CR7 fought back the tears earlier this month after Serbia scored a late winner to leapfrog Portugal and qualify automatically from Group A.

The 2-1 defeat consigned Portugal to the lottery of the play-offs, which feature a host of European football’s biggest names.

Italy are ranked fifth in the world but slumped to second in Group C after drab draws with Switzerland and Northern Ireland.

That means Roberto Mancini’s men will have to do things the hard way if they’re to have any hope of adding the World Cup to their European crown.

The Home Nations of Wales and Scotland are kept apart in SunSport’s simulated draw.

Gareth Bale and co face Turkey in Path A while Scotland would take on the Czech Republic in Path C.

While that keeps both countries away from the firepower of Portugal and Italy, their places in Qatar are by no means secured.

Wales could face a Poland side spearheaded by Ballon d’Or hopeful Robert Lewandowski in one possible play-off final. 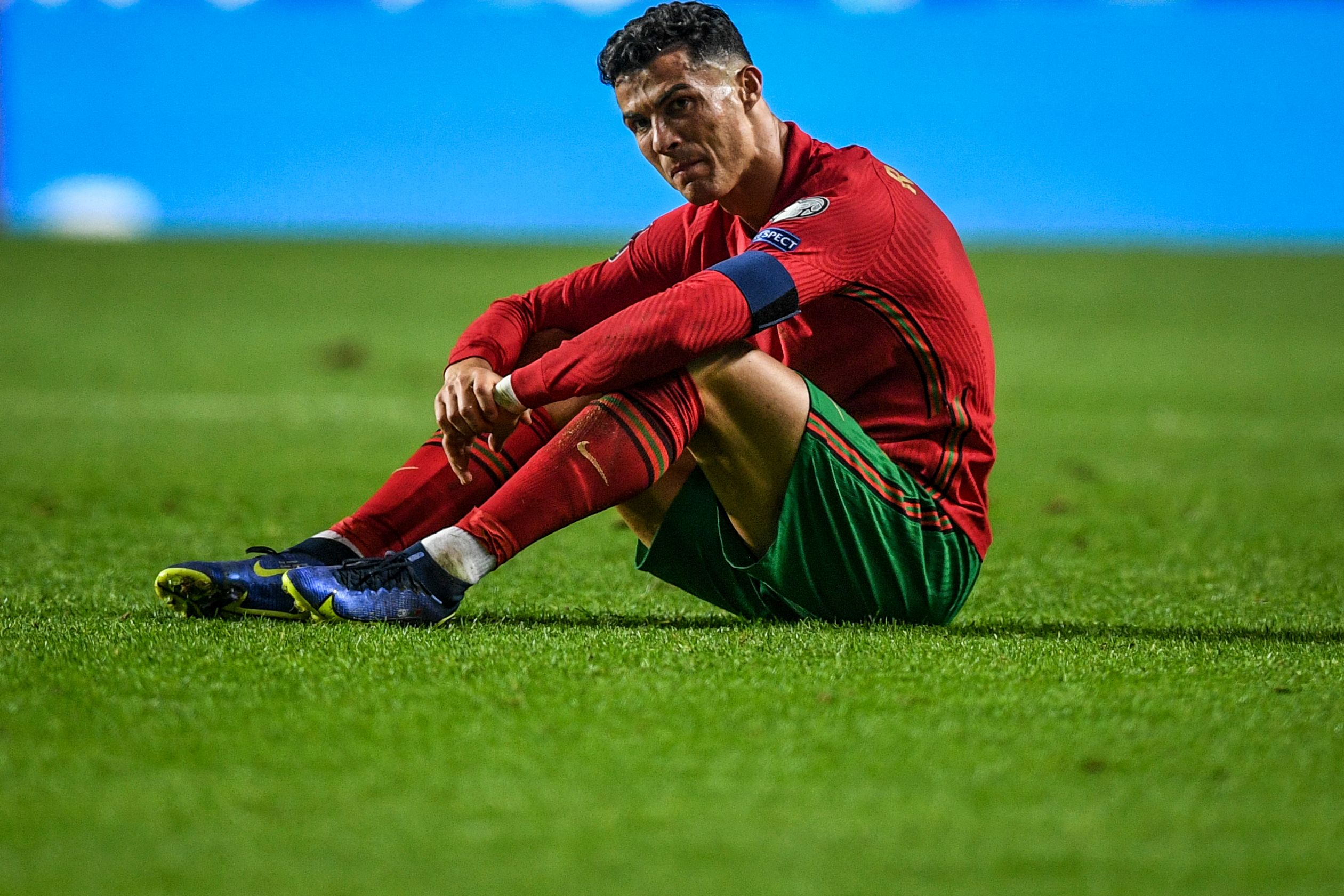 Ronaldo fought back the tears as he faced up to the play-off rouletteCredit: AFP 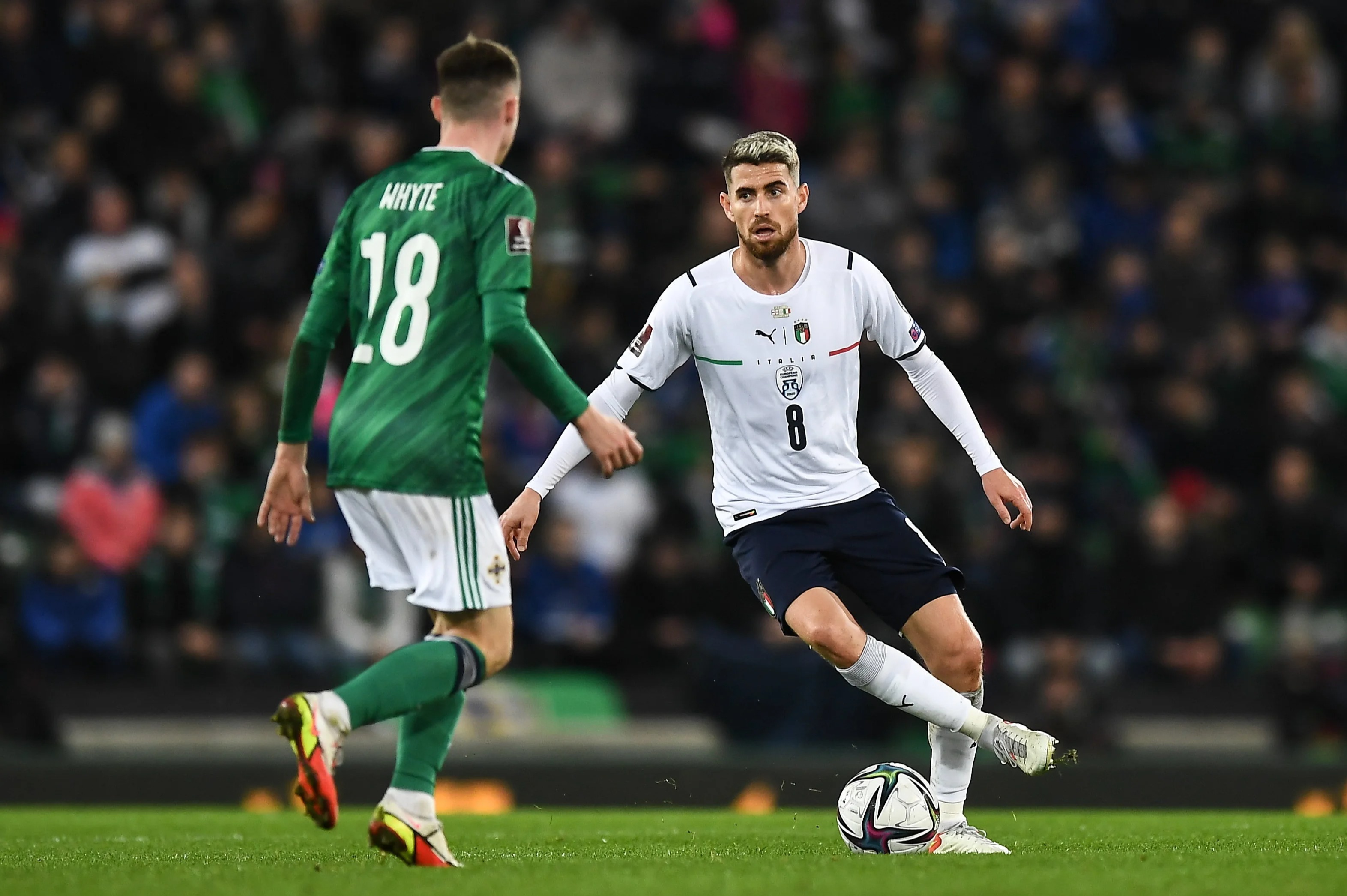 Jorginho and Italy drew with Northern Ireland in their final group gameCredit: Sportsfile

Or they may have to overcome Russia, who missed out on automatic qualification by just one point after winning seven of their ten group games.

Things are potentially a little easier for Scotland if they can overcome the Czech Republic.

Sweden would be their likely final opponents – but they’re set to be without Zlatan Ibrahimovic after the talisman was banned for a brutal shoulder charge on Spain’s Cesar Azpilicueta.

The real draw for the European World Cup play-offs takes place in Zurich on Friday evening.

How the European play-offs work

The last three European slots for the Fifa World Cup are allocated via a 12-team play-off system.

Ten runners-up from the group stage plus the next two best teams from the Uefa Nations League go into the hat.

The six highest-ranked runners-up from the group stage are seeded in Pot 1 and are guaranteed to play their semi-final at home.

The remaining six teams are unseeded in Pot 2 and will be drawn against the seeded nations in Pot 1.

A further draw will take place to decide which team plays at home in these finals.

The winners of the finals from the three ‘Paths’ will be the trio of additional European qualifiers for Qatar 2022.