Zaha DOES still want to play for Ivory Coast despite national boss claiming he was considering future, says Vieira

WILFRIED ZAHA still wants to play for the Ivory Coast despite what his national boss says, according to his club manager Patrick Vieira. 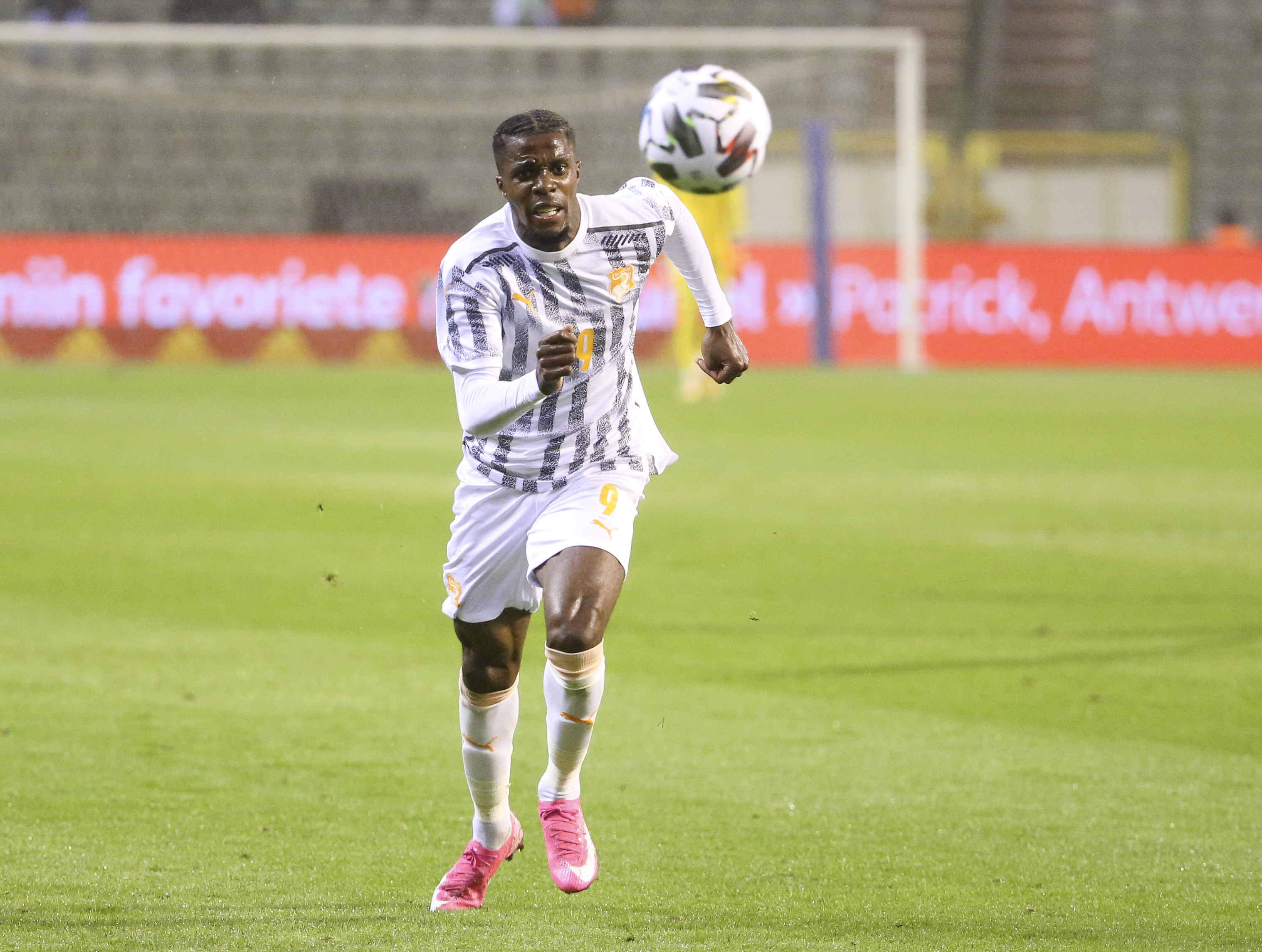 The Elephants boss Patrice Beaumelle this week claimed the forward feels he returns “sick” after each call-up to his country and is considering his international future.

But that is news to Vieira, who believes Zaha, 28, remains committed to his nation having spoken to his star player.

The Eagles chief said: “What I know is Wilfried still wants and still hopes to go to internationals.

“He made it clear to myself from talking to him about how much he loves playing for the Ivory Coast national team, about how proud it would be for him to go to the World Cup with Ivory Coast.

“He still wants to go to the international stage so I was quite surprised to see all these comments coming out in the last couple of days.”

Should Zaha continue to be selected for the Ivory Coast, there is a chance he will miss a chunk of the Premier League this term due to the African Cup of Nations.

But Vieira would have no issue with that and would give his full backing to the 28-year-old wanting to represent his country.

“So now it’s up to the manager to make the decision about who will go.”

And he was due to play World Cup qualifiers this month.

But Beaumelle sparked doubts over Zaha’s long-term future by saying: “He asked not to come because he comes home sick at each meeting.

“He wants to reflect on the rest of his international career.”

Zaha has failed to score an international goal since October 2019 against DR Congo. 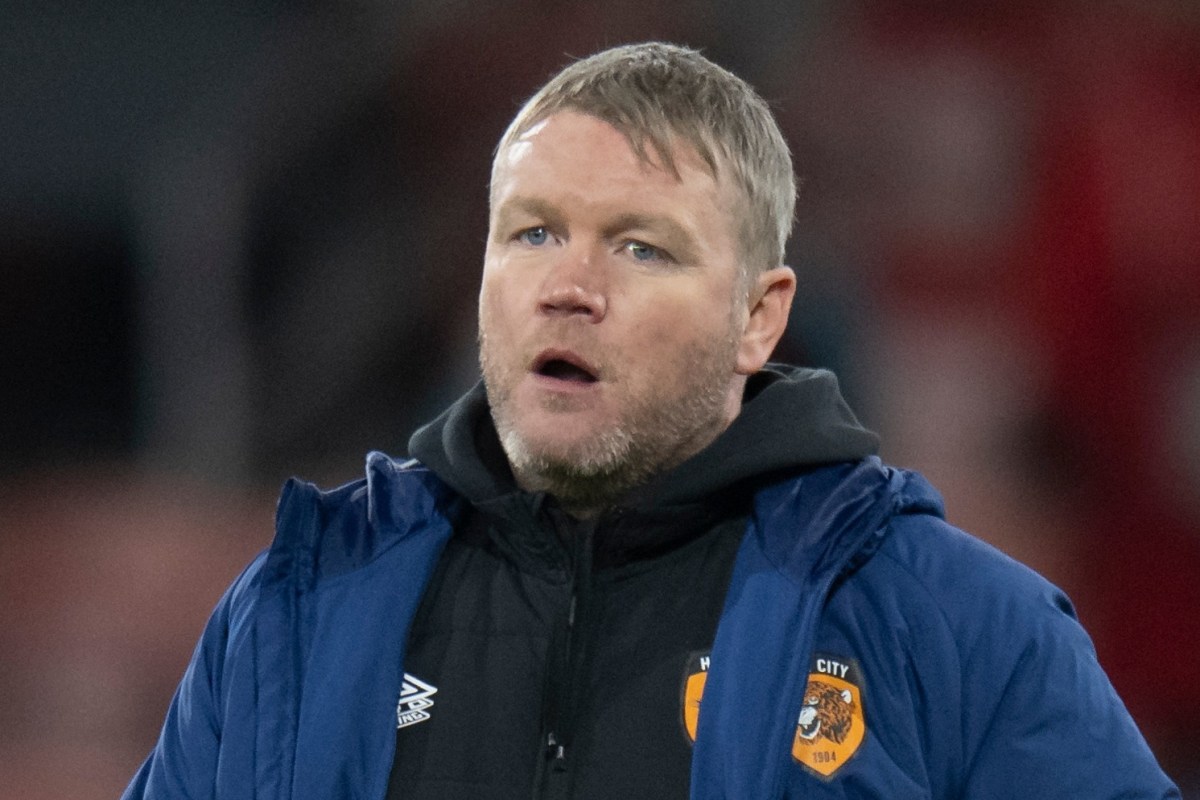