ZINEDINE ZIDANE has rejected Manchester United again, according to reports.

And the Frenchman could instead take the Paris Saint-Germain job if Mauricio Pochettino heads to Old Trafford.

Zinedine Zidane has turned down the chance to take the Manchester United jobCredit: AFP 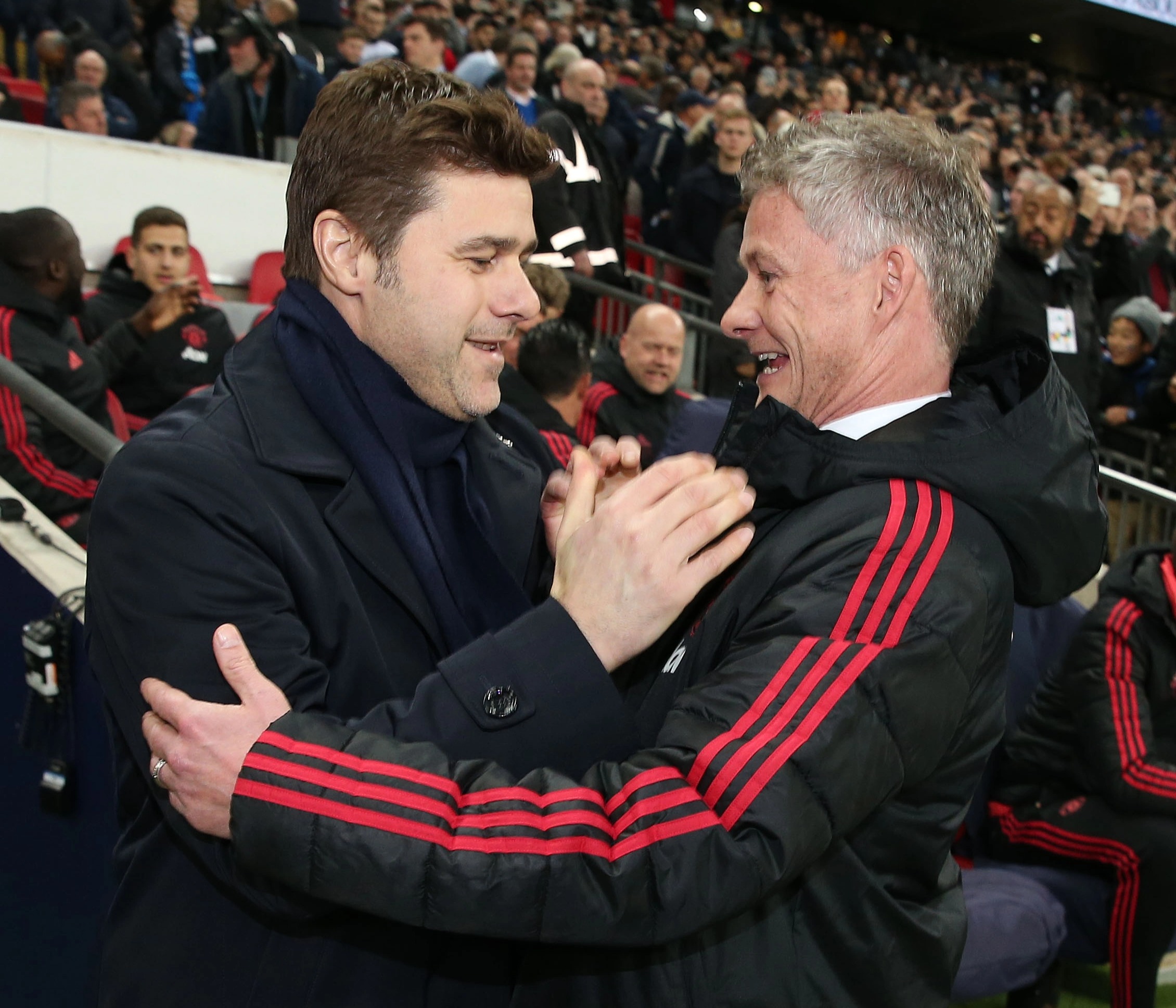 Mauricio Pochettino could be the permanent replacement for Ole Gunnar SolskjaerCredit: Getty – Contributor

The Red Devils are on the hunt for a new manager after sacking Ole Gunnar Solskjaer this morning following the 4-1 defeat at Watford.

Former Real Madrid boss Zidane has been linked with the Old Trafford gig once more.

But El Partidazo de COPE in Spain report Zidane has ruled himself out of the running because he is not interested.

Despite Emmanuel Petit claiming his former team-mate is taking English lessons, Zizou’s language is not up to standard just yet.

Plus his wife Veronique does not want to live in Manchester – instead preferring to extend their sabbatical.

But ZZ’s next job could be ready-made at the Parc des Princes.

Poch is on the shortlist for United and could be willing to switch Paris for Manchester, either soon or at the end of the season.

According to talkSPORT, Sir Alex Ferguson is leading the charge to bring the ex-Spurs manager to Old Trafford.

However, club chiefs are also examining their options for a new permanent gaffer, likely to be appointed next summer.

Leicester’s Brendan Rodgers and Ajax’s Erik ten Hag are on the list but Wayne Rooney and Luis Enrique said they are committed to Derby and Spain respectively.