ZINEDINE ZIDANE has been pictured having a stroll with a dog in his bag amid links to Paris Saint-Germain.

The former Real Madrid manager shared a number of pictures from the Instagram account of his son Enzo, 26.

Zidane was snapped with the cute dog in his backpackCredit: https://www.instagram.com/zidane/ 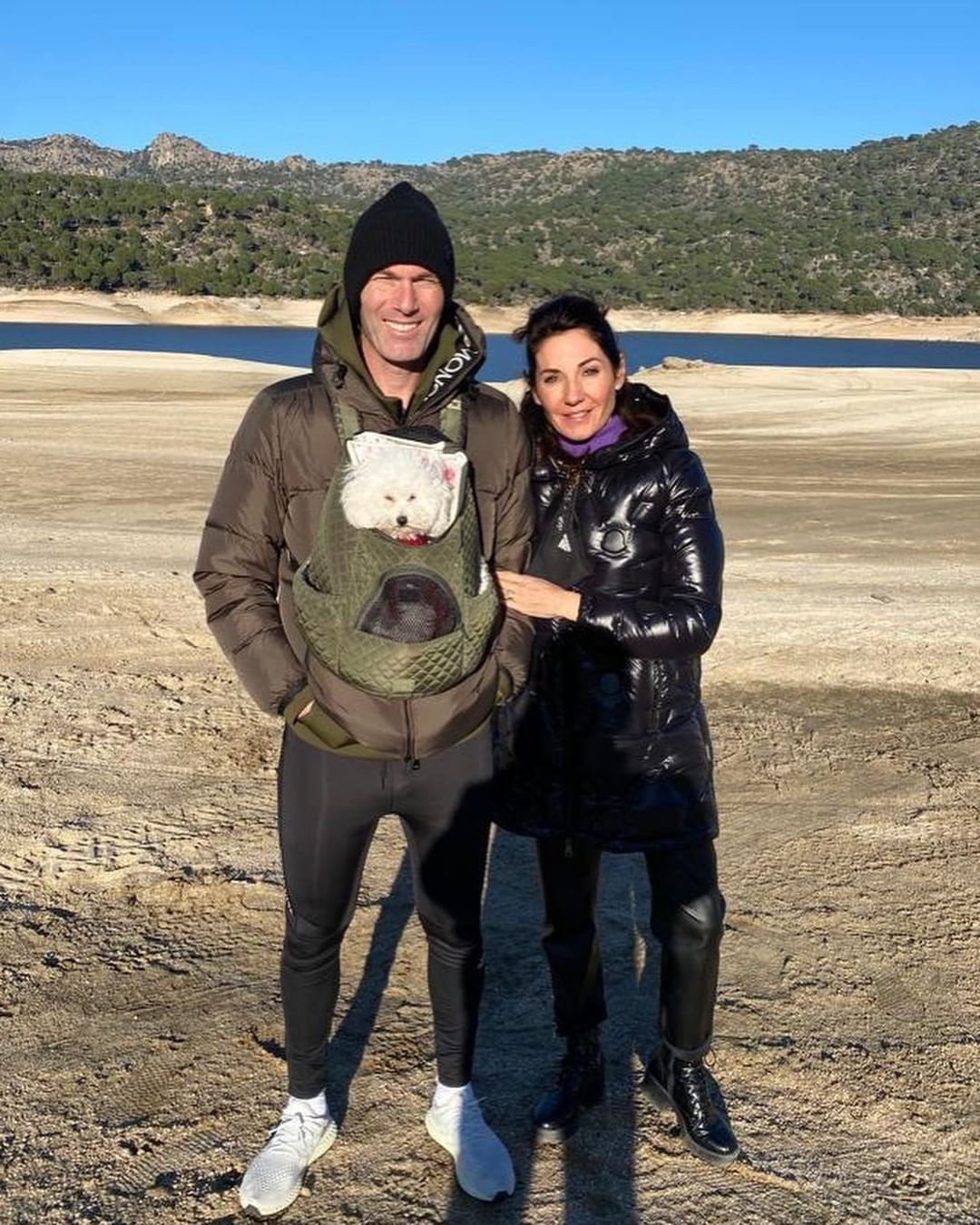 The Frenchman enjoyed a picturesque walk as he spends some time away from footballCredit: https://www.instagram.com/zidane/ 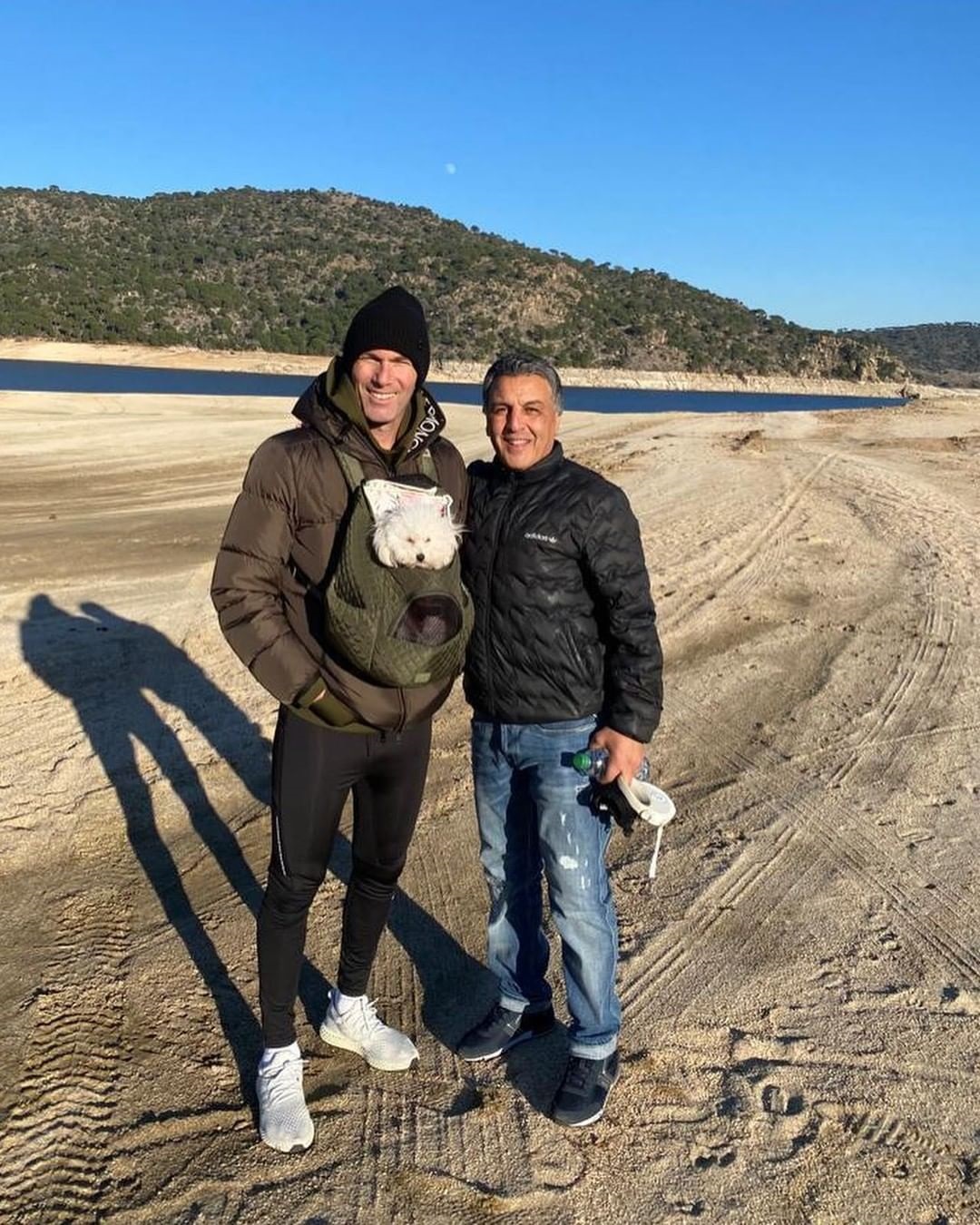 The ex-Real Madrid boss has been linked with a move to PSGCredit: https://www.instagram.com/zidane/

And accompanying a family day out was an incredibly cute dog tucked inside Zidane’s green backpack.

The World Cup winner looked in buoyant mood as he took the walk through an incredibly picturesque setting.

It comes as he continues to be linked with a potential move to PSG at the end of the season.

The current Ligue 1 leaders hold an eight-point lead over second place Nice and have a game in hand.

They are also safely into the last 16 of the Champions League where they will face Zidane’s former side Real Madrid.

Yet despite their success so far this season, boss Mauricio Pochettino is being linked with a move away from the French capital.

The ex-Tottenham manager has been muted as one of the favourites to succeed Ole Gunnar Solskjaer as Man Utd‘s next permanent head coach.

And it was reported earlier this week that PSG have already convinced Zidane to take over from Pochettino at the Parc des Princes.

That would finally free up Poch to take the reigns at United when interim manager Ralf Rangnick steps aside.

Zidane won three Champions Leagues in a row between 2016 and 2018 during his first spell at the Bernabeu.

He also claimed the LaLiga title in the 2016-17 campaign, before leaving the club at the end of the following season.

And he would go on to secure them the LaLiga title less than four months after taking the reins.

Then last season his side were narrowly beaten to the league title by rivals Atletico Madrid.

And they also missed out on a fourth Champions League final under Zidane as they were eliminated in the semi-finals by eventual winners Chelsea.