ZLATAN IBRAHIMOVIC has stunned fans by unveiling a shocking bald look…but fans are not convinced the striker has axed his famous locks.

The AC Milan star has sported long hair for most of his career with his iconic ponytail becoming synonymous with his look in recent years. 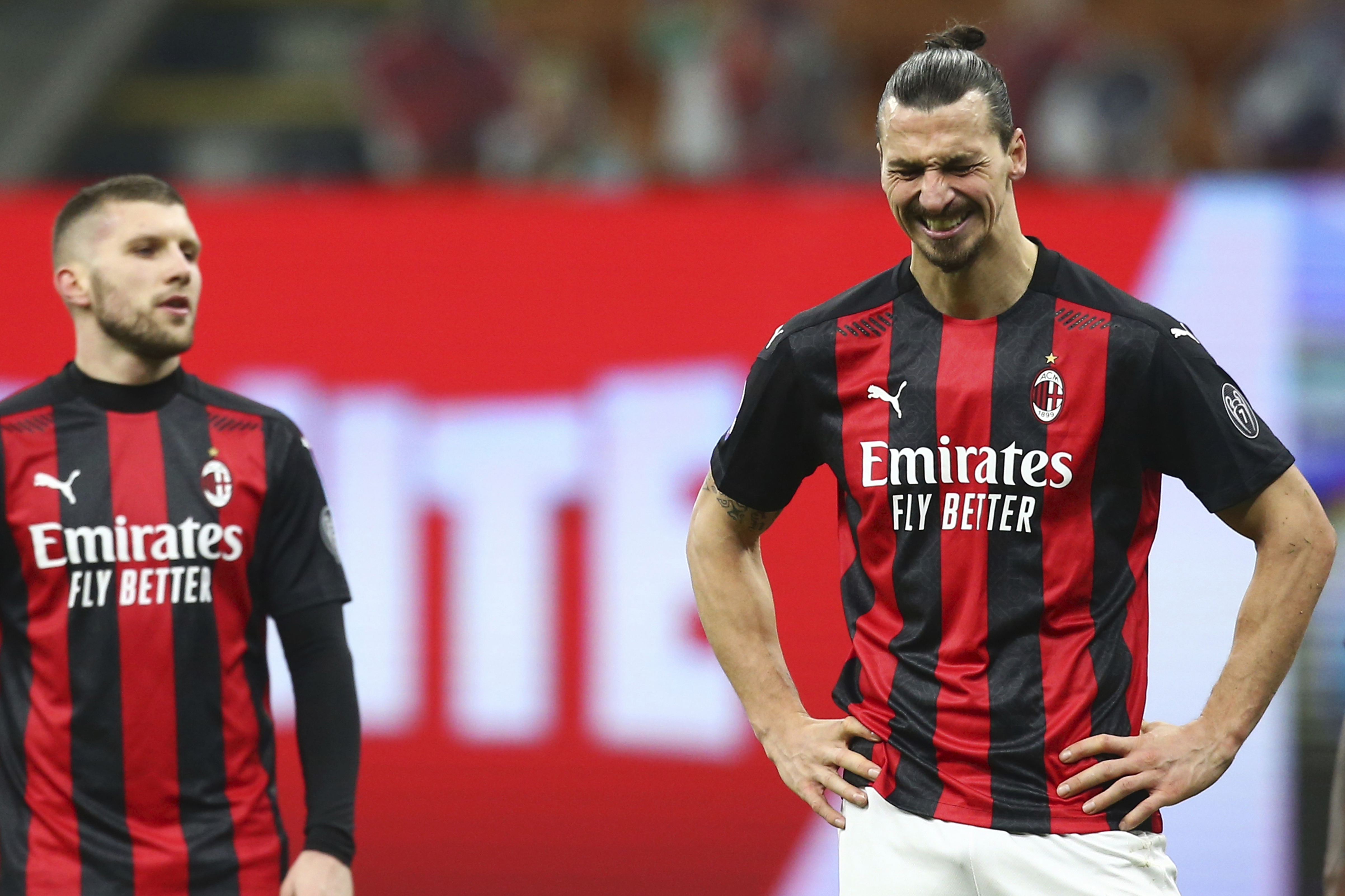 But fans are not convinced the AC Milan star has got rid of his long hairCredit: AP:Associated Press

The 39-year-old has scored 12 goals in just eight starts this season – with only Cristiano Ronaldo above him in the Serie A charts.

Yet Ibrahimovic drew a blank for the Rossoneri this weekend as they fell to a surprise 3-0 home defeat to Atalanta on Saturday.

But the Swede still managed to grab the headlines by apparently unveiling a shaved head on Instagram.

Ibrahimovic captioned the picture: “All in.”

One tweeted: “Looking like Stone Cold Steve Austin, as if defenders weren’t scared before, now they’ll be terrified.”

A third added: “Bald Zlatan looks like an extra from Game of Thrones.”

However, many fans were suspicious that the former Manchester United striker had doctored the picture with remnants of his hair still visible.

When Ibra is not sending fans wild on social media, he is busy helping Diogo Dalot settle in Italy.

The Portuguese full-back has recaptured his form on-loan in Milan after falling out of favour at Old Trafford.

And after missing out on the chance to play with Ibrahimovic during his two-year stint at the Red Devils, the 21-year-old has credited the Swedish international for bettering him. 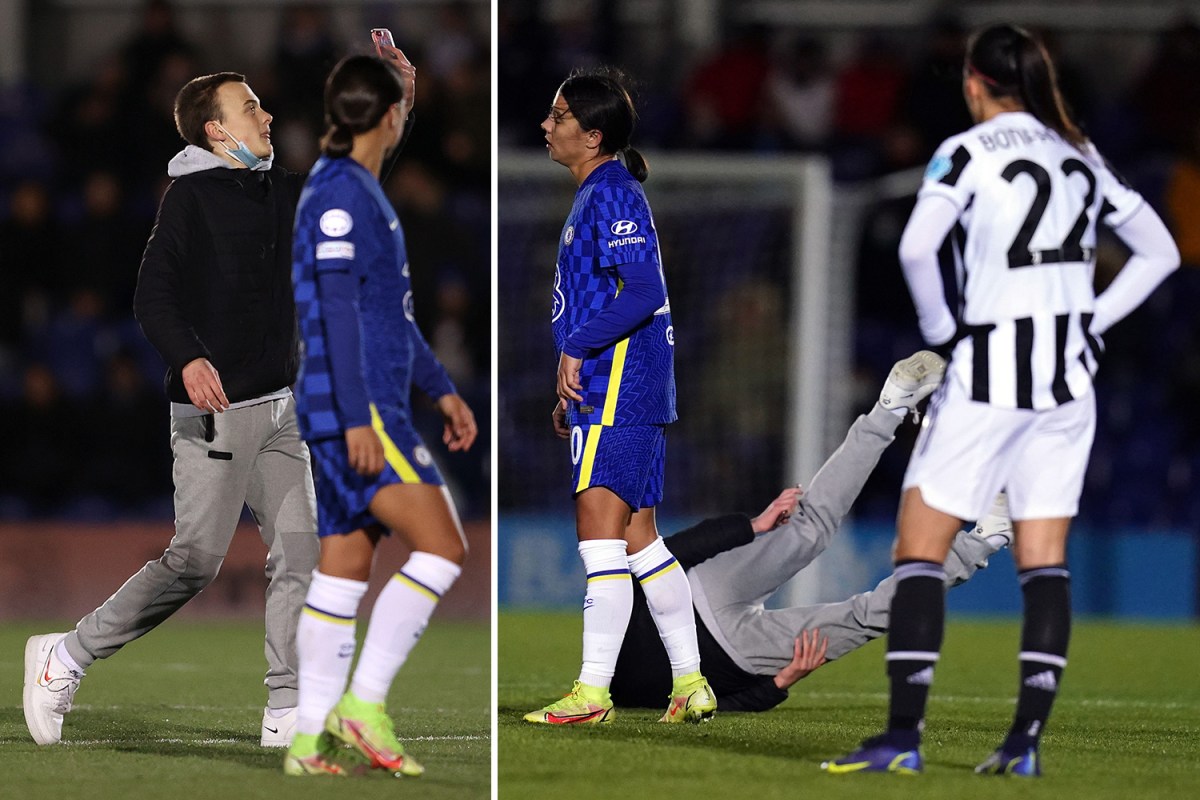