The 39-year-old will perform a duet with Mihajlovic in Sanremo next month, no doubt becoming a pop sensation. 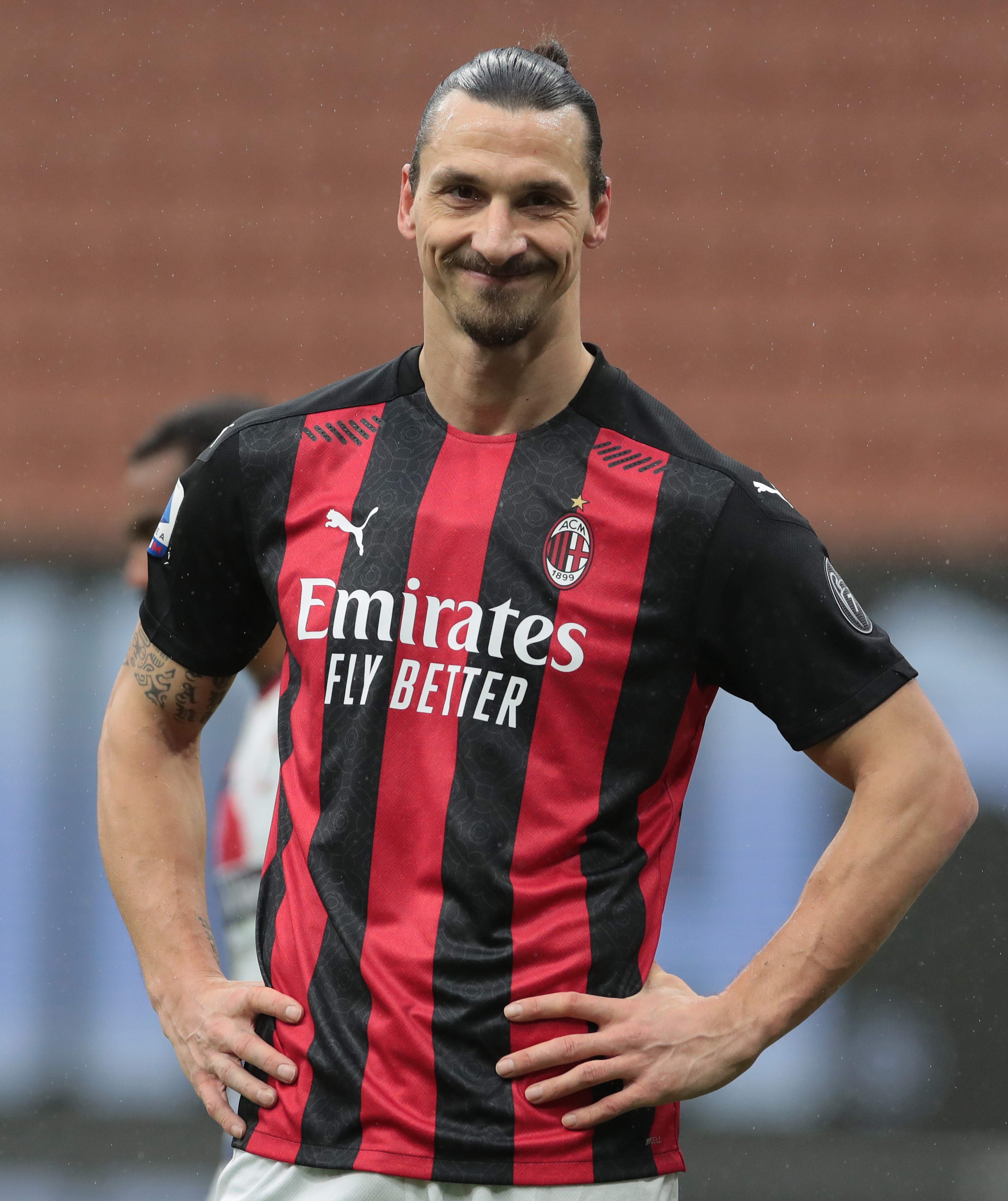 Ibra, 39, will take to the stage next monthCredit: Getty Images – Getty

The self-proclaimed “lion” is clearly a man of many talents.

As well as winning trophies in Italy, Spain and England, he has a black belt in taekwondo and his autobiography I Am Zlatan was shortlisted for the prestigious William Hill Sports Book of the Year award.

But those expecting Ibrahimoivic to clean up at the BRITs will be disappointed, as he is said to be an awful singer.

Speaking to Sky Italia, his friend Mihajlovic said: “The two things I do least well are singing and dancing. Ibra is also a terrible singer.

The Sanremo Music Festival has been held annually since 1951 and is one of the most popular music events in Italy.

This year’s festival will last for five nights between March 2-6 and will be televised.

Ibrahimovic will travel to the event by helicopter to ensure he can still fulfil his day job on the pitch.

Ibra and Mihajlovic have been friends for many years after the Serbian coached him at Inter Milan.

The 51-year-old left his position as assistant manager in 2008 to become Bologna’s boss and has since coached Fiorentina, Sampdoria and AC Milan, as well as the Serbian national team.

He returned to Bologna in January 2019 and was reportedly interested in signing Ibrahimovic before the Swede re-joined AC Milan.

Mihajlovic will be envious of the Rossoneri as the Swedish striker has been in excellent form this season.

The former Manchester United star scored the 500th goal of his club career earlier this month as Milan defeated Crotone to return to the top of Serie A.

And in December club legend Paolo Maldini said Ibrahimovic was on the same level as the great Marco van Basten.