YORKSHIRE LASS Fran Jones wants her Australian Open X Factor story to be an inspiration for anyone dealing with health adversity.

When she was eight years old, the Bradford ace was told by a doctor her unusual physical condition would prevent her becoming a tennis star. 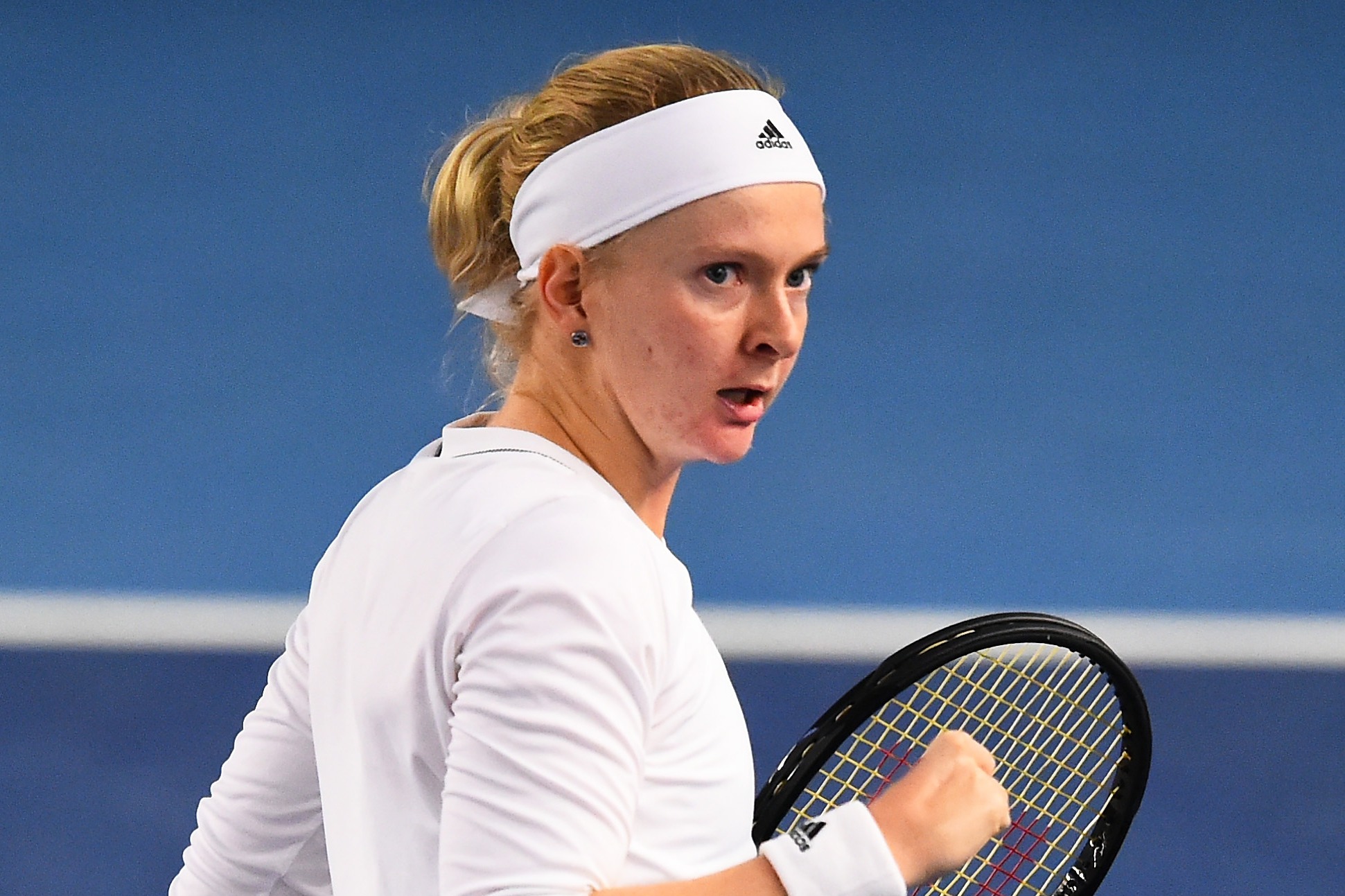 Fran Jones is set for a shot at the Australian Open next monthCredit: Getty Images – Getty

The 20-year-old – who had a series of operations as a kid – was born with the rare genetic conditions of ectrodactyly ectodermal dysplasia.

The British No.5 has only three fingers and a thumb on each hand and is missing three toes on one foot and four toes on the other.

Yet remarkably she secured a place at next month’s Aussie Open, thrashing China’s Lu Jiajing 6-0 6-1 in the final round of qualifying in Dubai.

Jones said: “I try to use it as a positive and I see it as an advantage in many ways.

“I don’t think I reached a lot point with the syndrome. Of course, like any other tennis player, I’ve reached many low points in my life.

“You could say I proved the doctor wrong and I’m sure a good few other people as well.

“But you know what? I’m not bothered about proving people wrong,

“I’d rather prove to people you can switch the perspective there.

I’d love to have a positive impact on people. I’d love people to take strength from my story.

“I’m not playing out of revenge. I’m playing to have a positive impact for those who hopefully read my story. I do hope people can take some.

“I’d love to have a positive impact on people. I’d love people to take strength from my story.

“I’ve got so much more that I want to achieve and this is very much the start of my journey.”

As she booked a first spot in a Grand Slam main draw, Jones joked: “It’s like I’ve had the phone call now from Simon Cowell – is he in California? – and I’m now going to Australia not London for the show.

“I went to OZ for the first time in 2019 to Canberra and I was there for just two weeks.

“I’ve extended family who are based in Brisbane. My sister was out in Australia for a year-and-a-half. She had to come back to the UK because of Covid-19.

“She absolutely loved it. I’d say she’s got taste so I’m sure I’ll enjoy it.”

Her parents Simon and Adele live in Weybridge, Surrey, and she made an emotional call home after winning a third straight match on Wednesday. 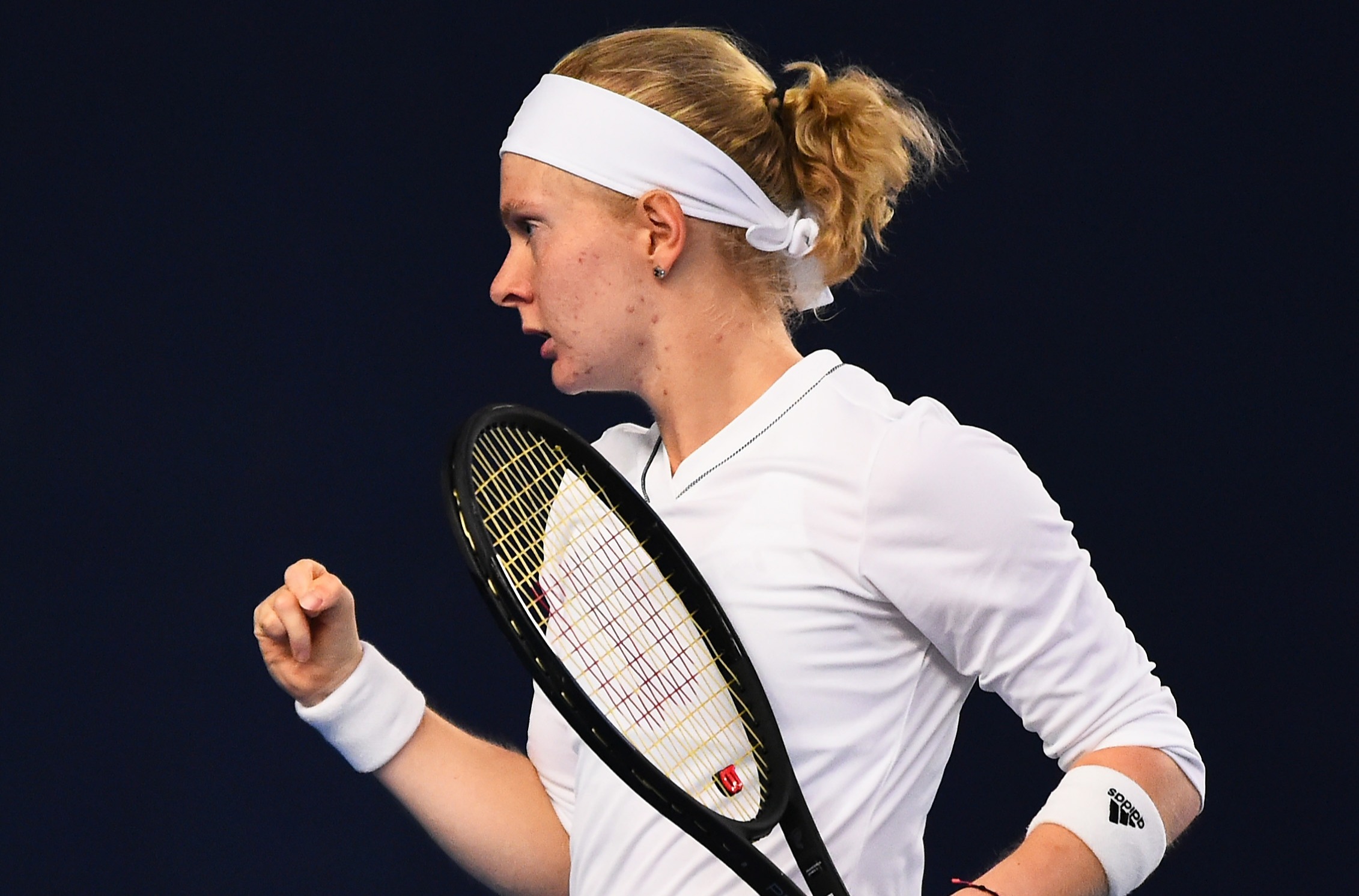 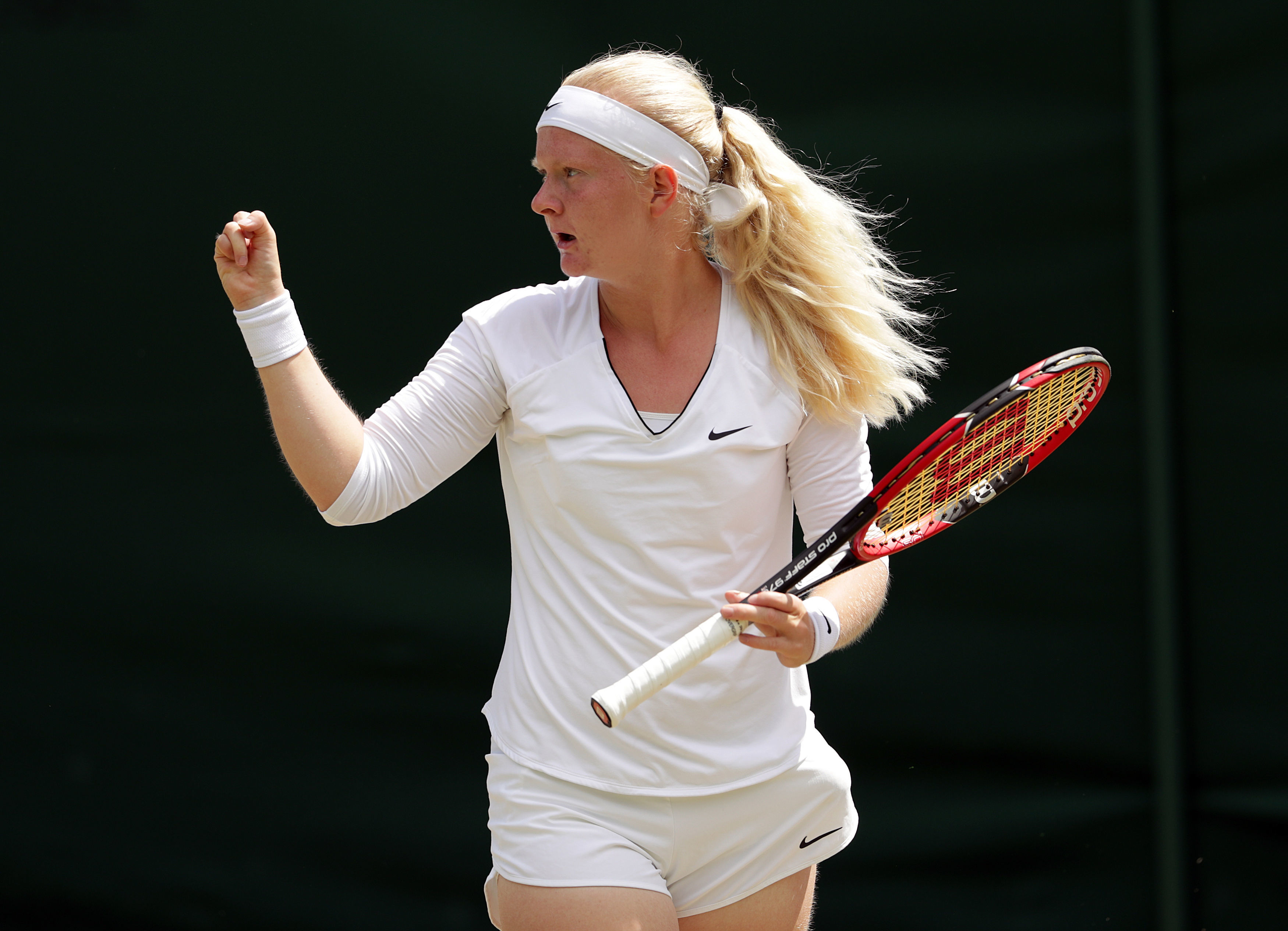 The Bradford hotshot, pictured here in 2016, has spoken about her X Factor moment Down UnderCredit: PA:Press Association

Refreshingly, Jones, who flies to Australia on Friday to begin two-week quarantining, shuns social media. A huge surprise for someone of her age and status as a professional athlete.

Jones said: “I’m not big on it. Social media is a platform that can be used to your benefit in some ways.

“But I also think at the moment it has a negative influence on society. I don’t want to get too caught up in it.

Jones, who describes herself as a perfectionist, overcame a “wee mental breakdown” after experiencing racket issues and split fingers after travelling from the London cold to the Middle East for qualifying.

Her idol is British No.1 and multiple Slam semi-finalist Jo Konta, who she has watched closely during training at the NTC HQ.

Jones said: “I’ve definitely had to work a lot more on my physicality.

“I’ve always had a really small grip and a light racket and I’m hesitant to change that.

“In the gym, I’ve spent a lot of time just trying to gain strength to support my muscles.

“Every human being has physical weaknesses – unless you’re Cristiano Ronaldo or something. I just try to better mine as I’d try to better myself in any other way.”