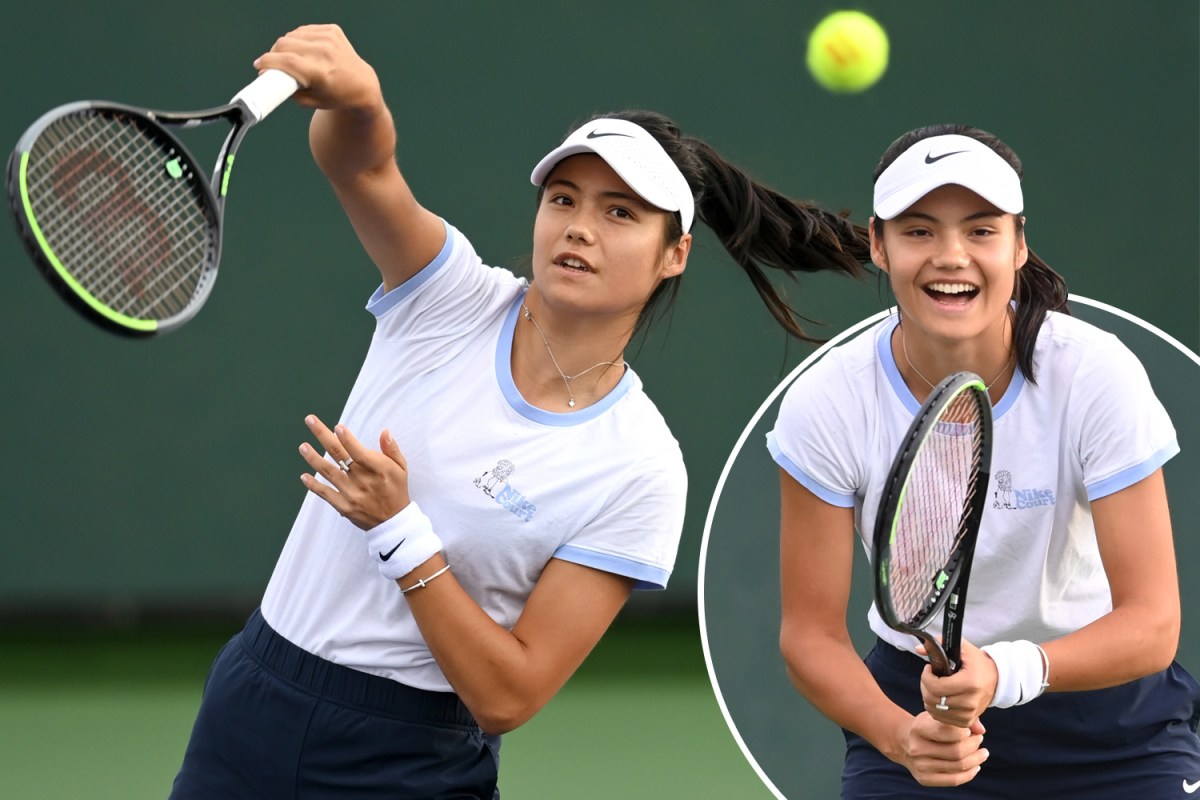 EMMA RADUCANU has parked her US Open fairytale for now but stresses: I’m hungry for more glory.

The teenage superstar plays Belarusian Aliaksandra Sasnovich on Friday evening in the Indian Wells second round – her first appearance since the New York history-making exploits. 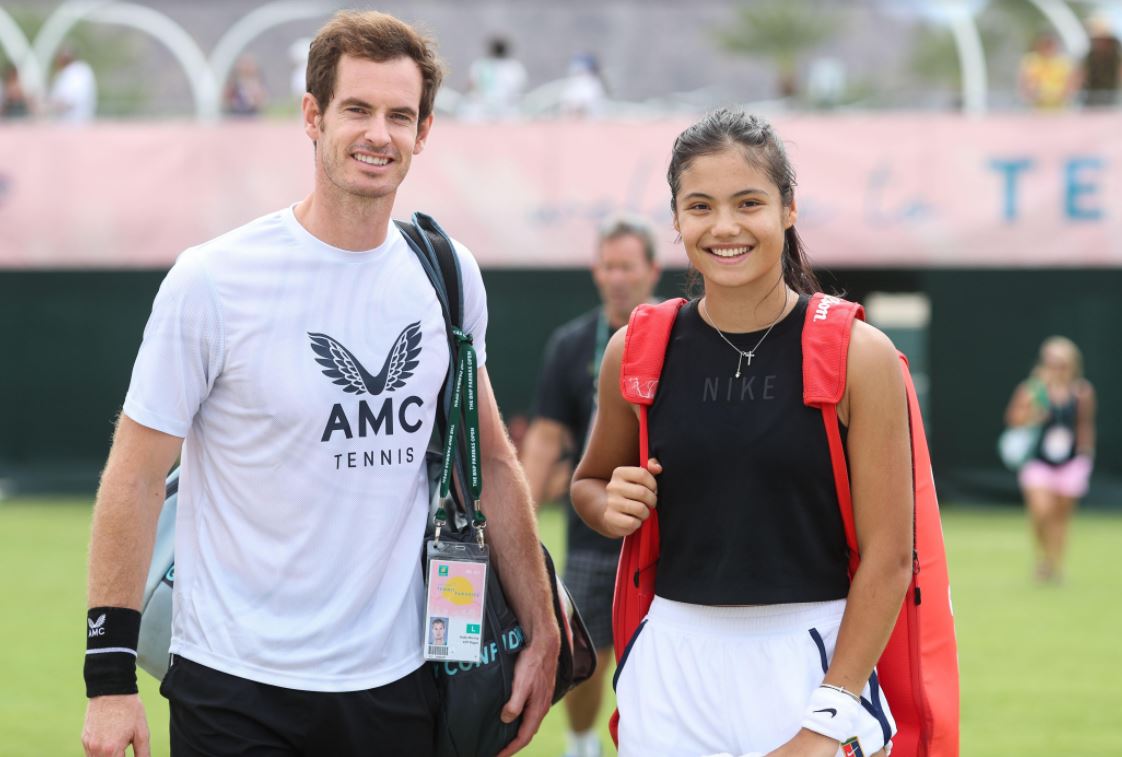 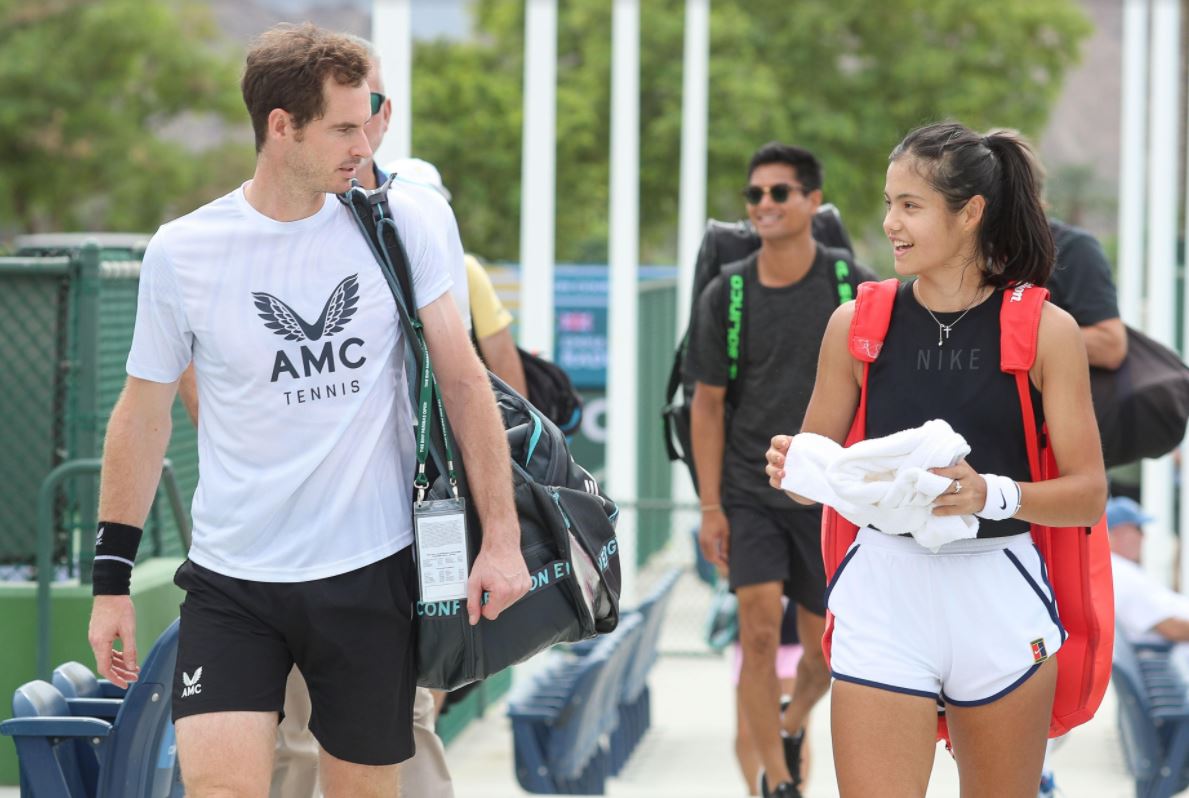 Former world No1 Andy Murray will also take on Frenchman Adrian Mannarino in a blockbuster night time session in California.

Raducanu has watched on video the Flushing Meadows triumph in September but knows she has to move on from those epic nights – and she is determined to lift more silverware.

The 18-year-old said: “The final was an amazing match. The level and quality, I only really realised whilst re-watching it.

“It was such a cool experience and sometimes you do just rewind and relive the moment and the feelings.

“It’s great to reflect and have that so gradually it sort of sinks in. I’m just super proud of the achievement. I’m now looking forward.

“I’m not going to cling on to that. I’m still hungry for more really.”

What was so astonishing about her performances in the Big Apple – going from the qualifiers right to the very top – was the fact she had so much FUN on and off the court.

If there was any pressure, well Raducanu did not exactly show it and she plans to adopt the same approach now everyone knows her name.

Raducanu said: “It’s always important to enjoy yourself. So, I’m going to keep trying doing that.

“I was enjoying myself so much in the States in New York. It got me to the final. I will carry on and see where that takes me.”

During the US Open adventure, Raducanu handed in her mobile phone to her entourage and stayed off social media to focus solely on the matches and preparations.

She is undecided if she will continue this ploy in future tournaments, particularly as she comes more under scrutiny. 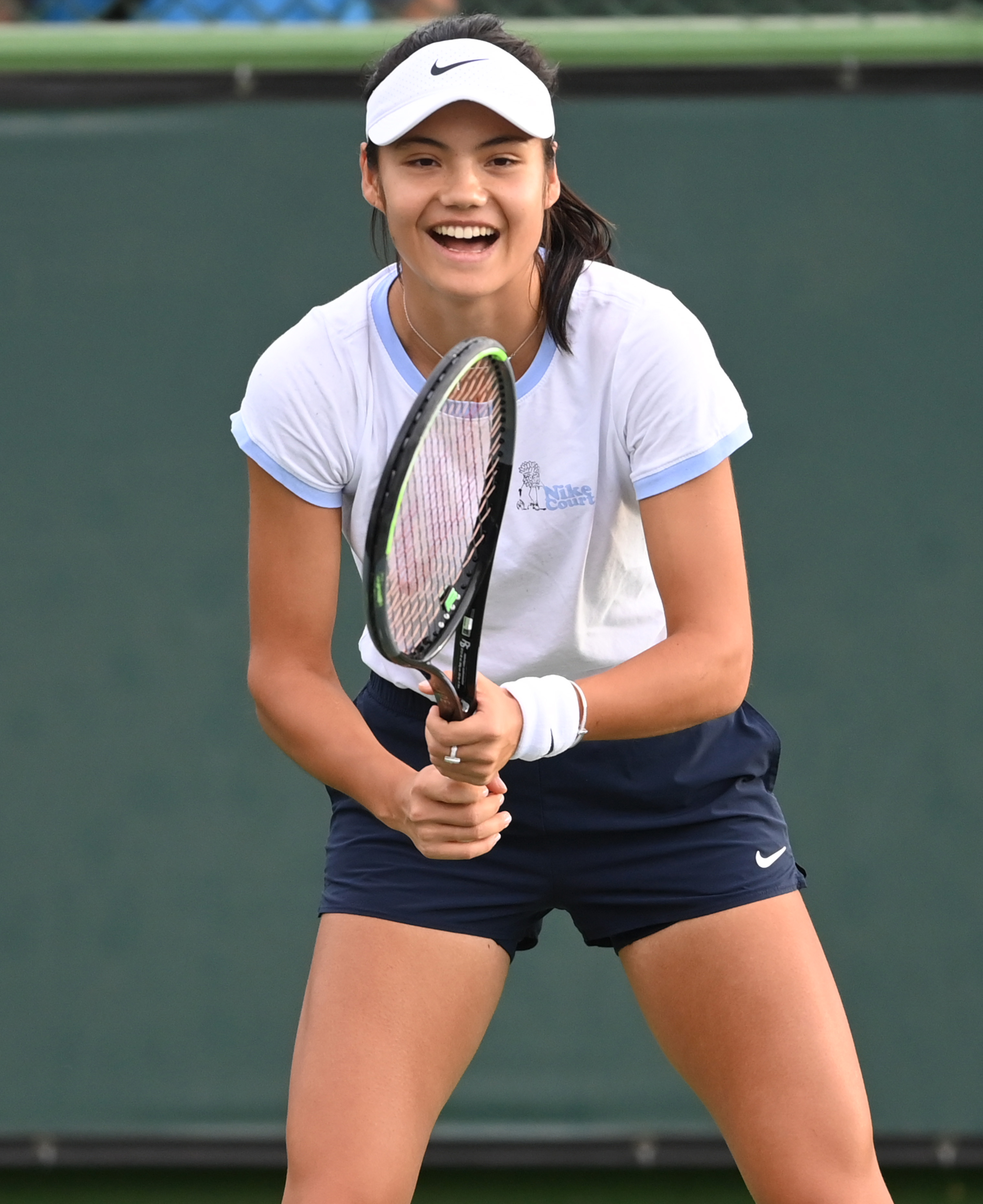 Emma Raducanu is more interested in how she performs at Indian Wells than basking in her Flushing Meadows’ successCredit: Reuters 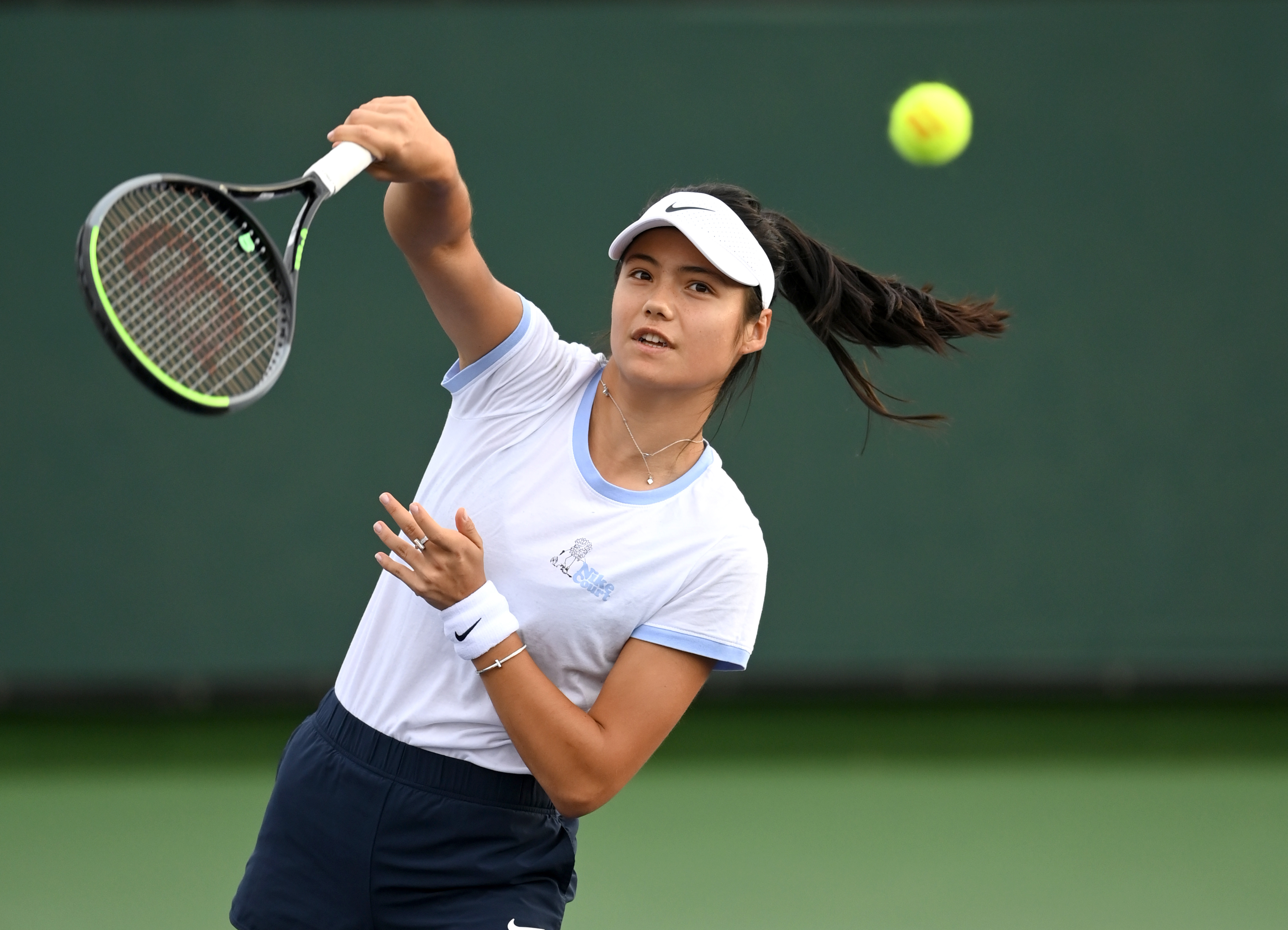 Brit Emma Raducanu plays for the first time since her US Open gloryCredit: Reuters

The Kent ace – who could play her idol Simona Halep in the third round – said: “That was something I did in Wimbledon and US Open.

“I really enjoyed catching up with messages afterwards but at the time I wanted to stay in the zone and focus.

“Maybe I will continue to do it but right now I have got it with me. I’m just enjoying myself playing in venues and locations like here in Indian Wells. It’s just amazing.

“It is a step up to where I was before. I feel grateful to be able to be here and I am enjoying the moment.

“There are still so many tournaments on the Tour I haven’t played. I’m really looking forward to doing it.”