EMMA RADUCANU soaked up the New York scenery with her childhood friend following an astonishing US Open victory.

The 18-year-old beat Leylah Fernandez 6-4, 6-3 to claim her first Grand Slam title, becoming the first qualifier to ever win a major and first British woman to win a Slam in 44 years.

Raducanu and Heynold enjoyed the sights in New York 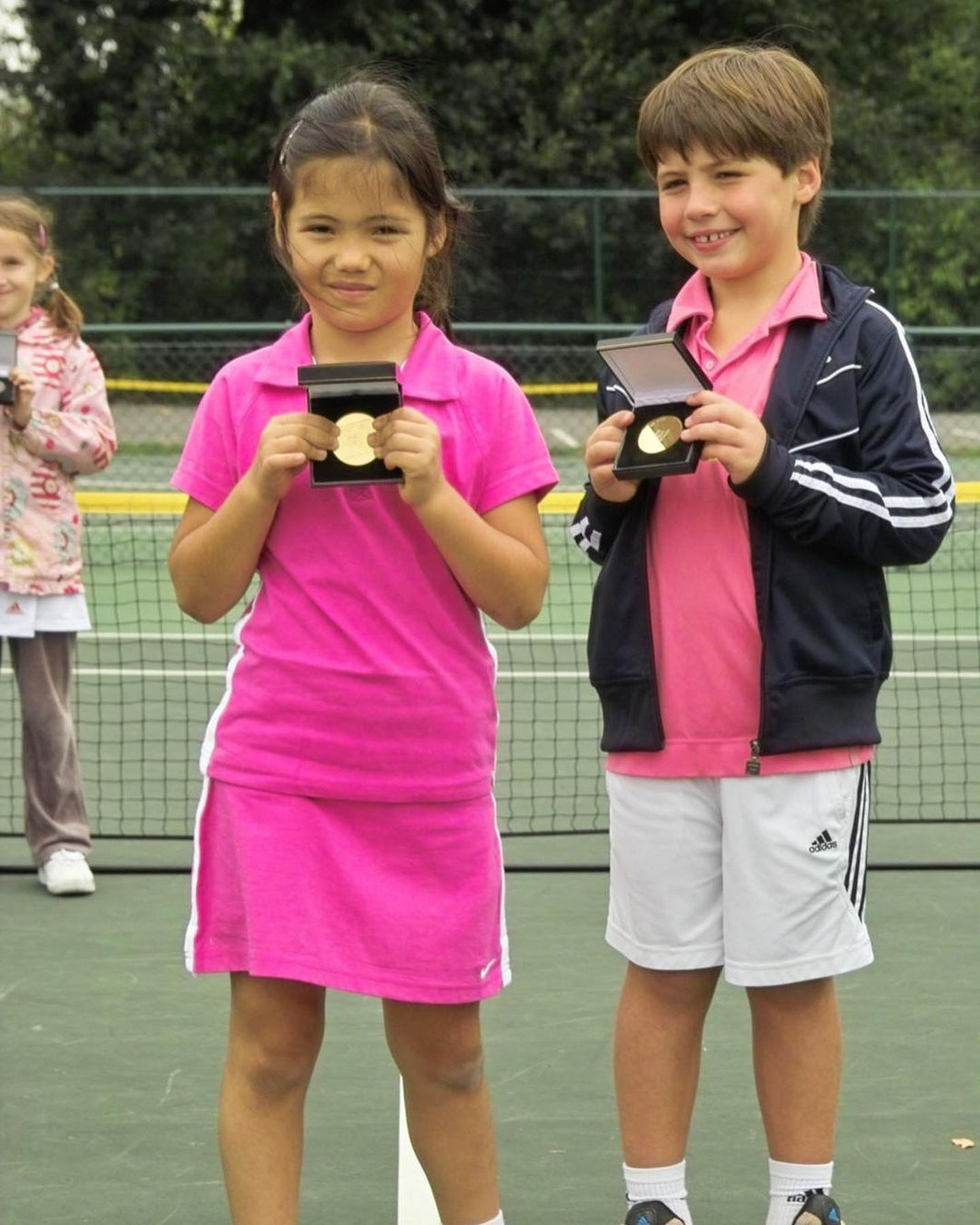 Since then, Raducanu has been snapped all around New York and was seen at the Met Gala last Monday night along with the likes of Jennifer Lopez and Megan Fox.

And now her long-time friend Benjamin Heynold, 19, has posted a photo of the pair on social media along with the caption: “History.”

Raducanu and Heynold have known each other since they were just six years old.

It’s understood the US Open champion’s childhood pal was by her side throughout her extraordinary run at Flushing Meadows, keeping her company as her parents could not attend the event due to coronavirus restrictions.

After her victory, she said: “I speak to my parents, we don’t really talk so much about tennis but they just really want to know how I am in these moments. 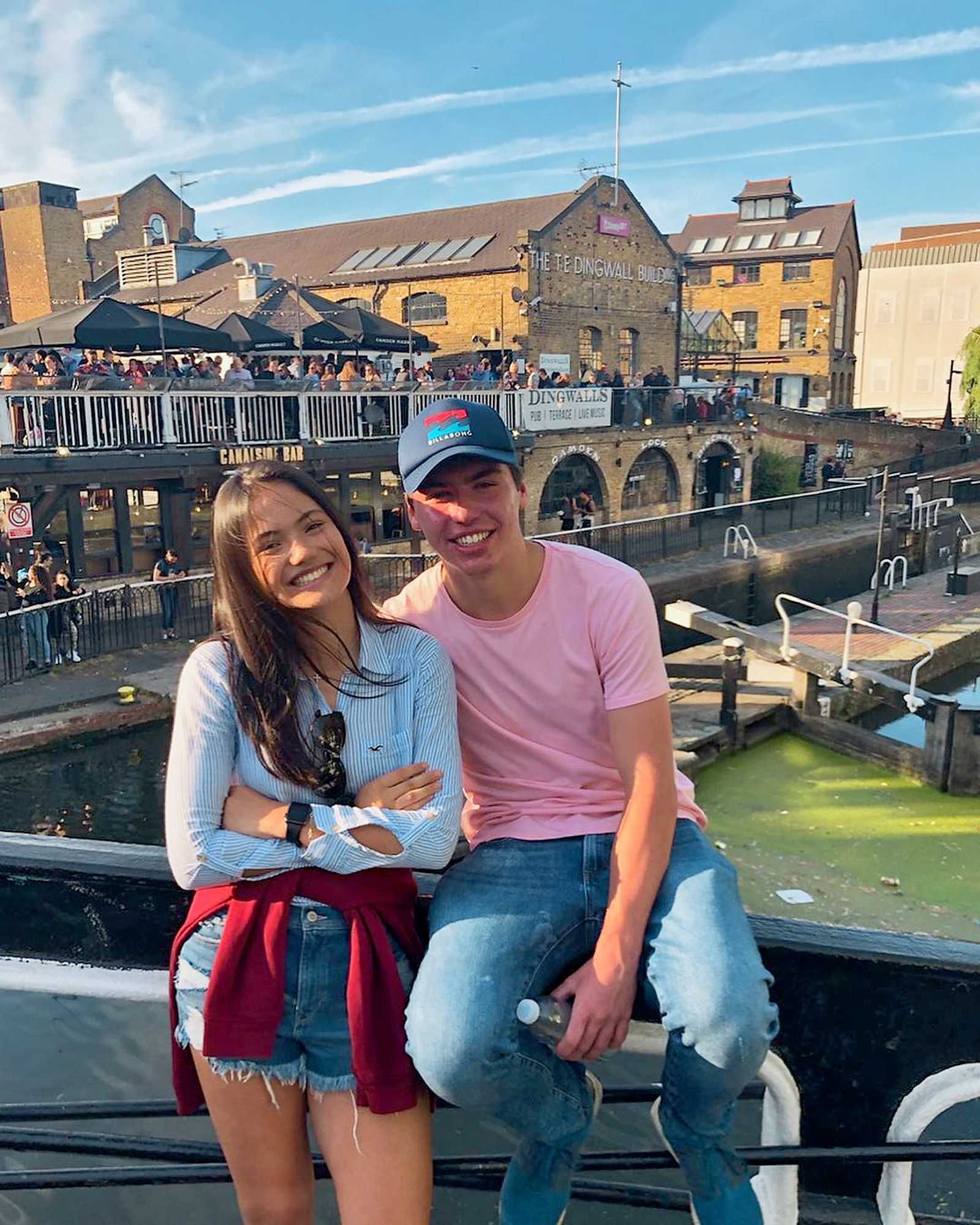 Raducanu is playing in just her first season on the WTA TourCredit: instagram/EMMA RADUCANU 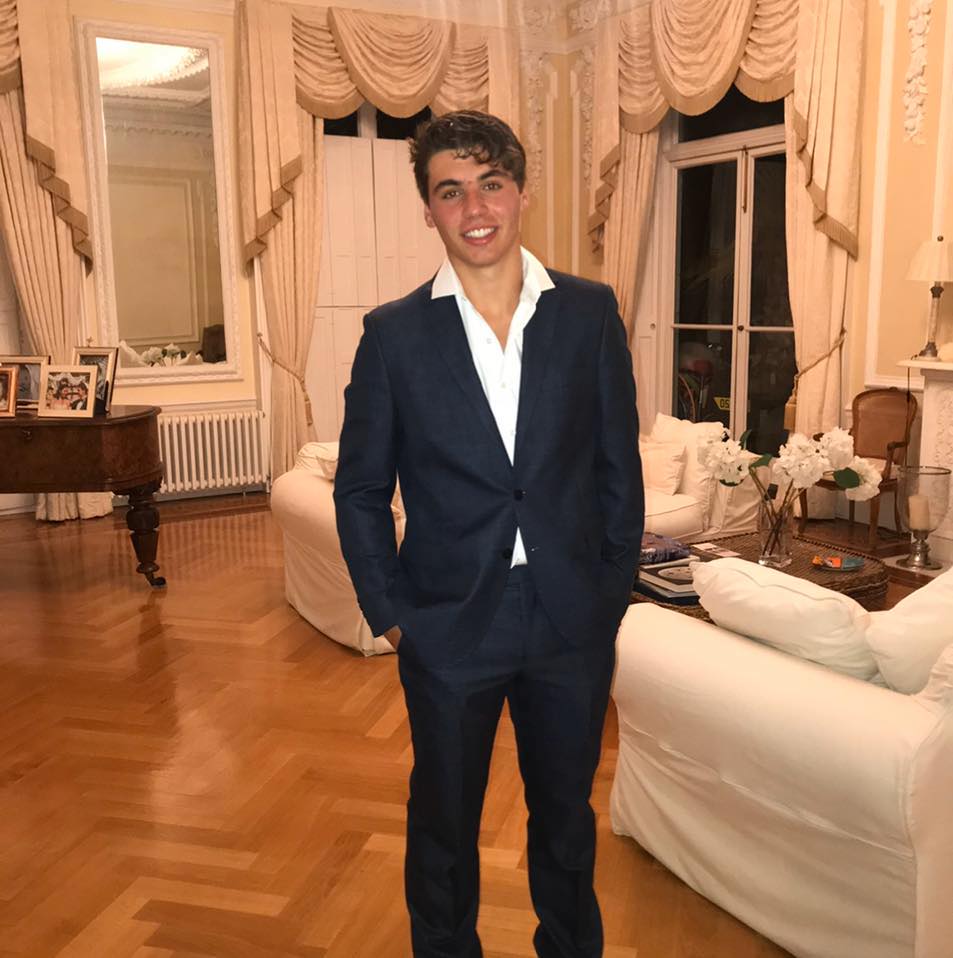 “And, you know, to not have them here with me, I would have loved them to be here and we can all celebrate together or they could be with me and experience the same things but you know, they’re watching from home very proud.

“My dad said to me ‘you’re even better than your dad thought’ so that was reassuring.

“My dad’s definitely very tough to please but I managed to today.”

Raducanu’s friend Heynold also played tennis during their youth and the pair often competed together in the junior ranks.

They would both go on to play for the Great Britain team and featured in front of a large crowd in a charity event at the Royal Albert Hall in 2017.

But unlike Raducanu, Heynold then packed in tennis and went to study in America.

This allowed him to meet up with his old friend during her time at the US Open as he wasn’t subject to travel restrictions.

Following her Grand Slam victory, Raducanu moved up to No23 in the world and is now also the British No1.

US Open champ Emma Raducanu, 18, rubs shoulders with JLo and Megan Fox at Met Gala as she swaps A-Levels for A-Listers

A LEAKED email from the ATP has confirmed Novak Djokovic is set to be banned from this year's French Open...

‘We’ll be here when she comes down’