EMMA RADUCANU believes the Novak Djokovic saga has been a distraction from the real tennis.

But Nick Kyrgios blasted his fellow tennis stars for not giving the Serb support as divisions arise within the sport.

Novak Djokovic could still be deported out of Australia as tennis stars are splitCredit: EPA 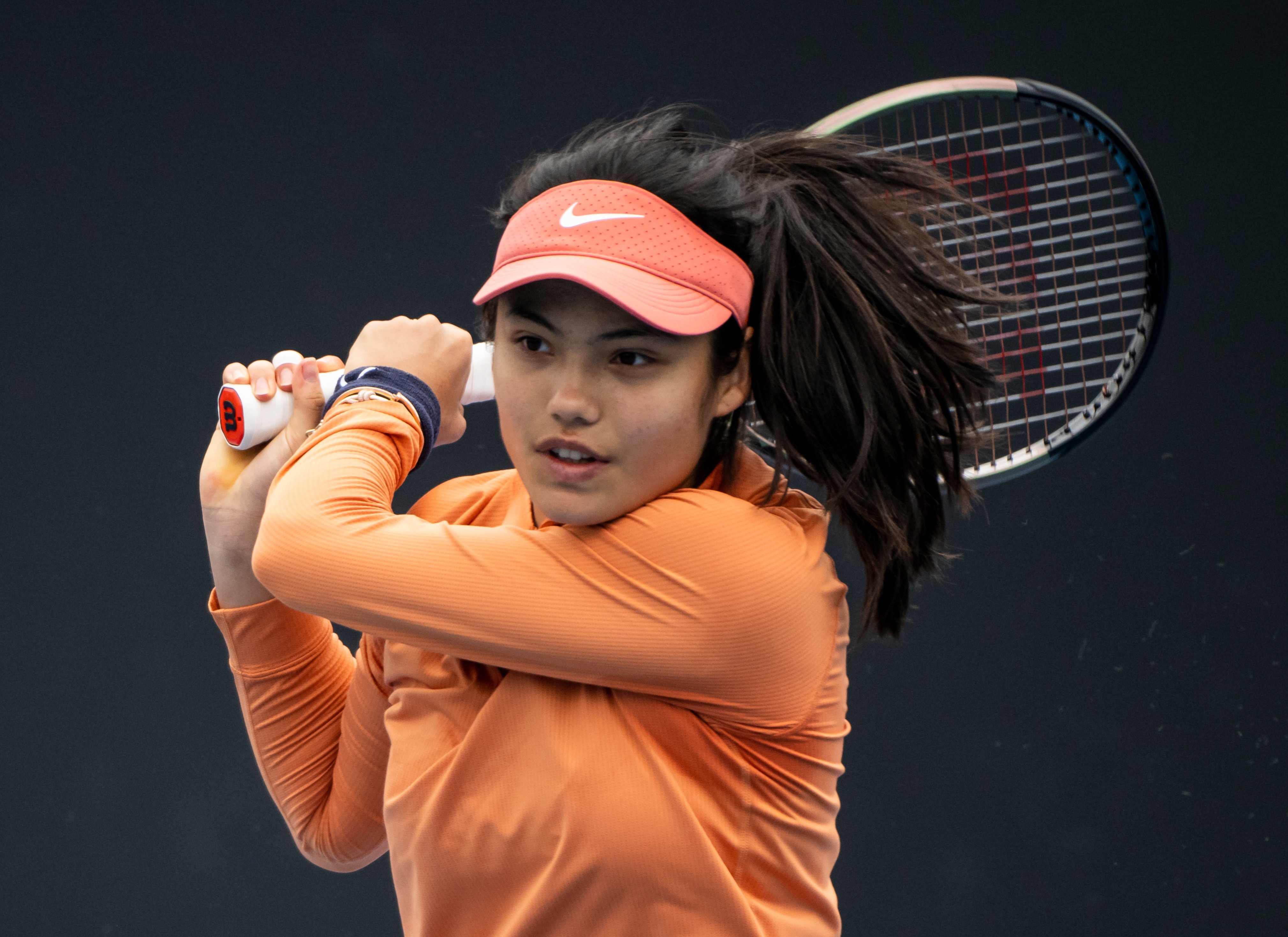 Emma Raducanu thinks the talk of Djokovic’s case has distracted focus away from the actual tennisCredit: Getty

Djokovic’s involvement at the Australian Open – which starts on Monday – is still unclear.

The 34-year is facing deportation and even being frogmarched to the airport under armed guard if his last appeal to keep his visa is unsuccessful.

Djokovic met with immigration officials and Border Force earlier on Saturday for a secret showdown at an undisclosed location before he was hauled back to the Park Hotel once again.

But British tennis sensation Raducanu reckons matters IN the court have taken people’s eyes off what is happening ON the court – especially with Andy Murray reaching his first ATP Tour final since October 2019.

The 19-year-old said: “I feel like the situation has taken away a little bit from the great tennis that’s been happening over this summer in Australia.

“For example, Andy Murray is in the final, which I think is pretty incredible.”

Australian Alex de Minaur is well aware of the restrictions and struggles his homeland have faced over the past two years.

He had little sympathy for the unvaccinated Djokovic’s difficulties since touching down in Melbourne.

De Minaur said: “Australians have gone through a lot. There’s no secret about that. They’ve had it very tough.

“They’ve done a lot of work to protect themselves and their borders. When you’re coming in, as well as every other tennis player, if you wanted to come into the country, you had to be double vaccinated.

“It was up to him, his choices, his judgment. Here we are.”

Rafael Nadal, who is level with Djokovic and Roger Federer on 20 Grand Slam singles titles, added: “It’s very clear that Novak Djokovic is one of the best players in history, without a doubt.

“But there is no one player in history that’s more important than an event. The players stay and then go, and other players are coming.

“No one, even Roger, Novak, myself and Bjorn Borg, who was amazing in his time… tennis keeps going.

“The Australian Open is much more important than any player.”

Imagine how he’s feeling, he probably wants a little bit of support from other players

And Stefanos Tsitsipas, the world No4, came out against the nine-time Australian Open champ.

The Greek said: “For sure, he’s been playing by his own rules and has been doing what not many players had the guts to do, especially after the ATP announced certain criteria for players to enter the country.

“No one really thought they could come to Australia unvaccinated and not having to follow the protocols.

“It takes a lot of daring to do and putting the Grand Slam at risk, which I don’t think many players would do.”

But on the other side of the argument, Krgios led the calls for his fellow pros to stand by the world’s best player.

Aussie Kyrgios said: “Hawke said that he’s a threat to our borders. Ahh, no he’s not. It’s like he’s a weapon of mass destruction at the moment. He’s here to play tennis, he’s not doing anything to anyone.

“Mistreatment of people in Melbourne has been atrocious in the last two years. I understand the anger towards him for not being vaccinated and getting a medical exemption, but if you look at it at face value, he’s got his paperwork.

“Novak has reached out to me personally on IG saying, ‘Thank you for standing up for me.’ I was not the one he was expecting to go out in the media and have his back.

“As a human, he’s obviously feeling quite alienated in all of this. As a human, that’s a dangerous place to be in – when you feel like the world is against you, like you can’t do anything right.

“On a human level, he needs support from other players. Tsitispas, I get you have your views on vaccination. Murray, we can always count on to say the right thing, Nadal whatever… But bro, where is your support for the guy?

“Imagine how he’s feeling, he probably wants a little bit of support from other players. And he’s getting it from me, what the f***?”

Daniil Medvedev, who lost to Djokovic in the 2021 Australian Open final, threw his support behind his friend.

The Russian said: “From what I know, again, if he has a valid exemption to be in this country and to do what he wants, then he should play.

“If the exemption is not valid or something else is not valid, well, any country can deny your entry.”

And Alexander Zverev, the world No3, added: “The Australian government should have been clear beforehand on what was going to happen.

“It’s not very fair for a person to come here and not be able to play.

“l will never say a bad word about Novak Djokovic in my life. It would be good for tennis if he plays in Melbourne.”

If successful in his latest appeal, top-seed Djokovic could be playing fellow Serb Miomir Kecmanovic in the first round of the Australian Open.

If he loses and is deported then he would be banned from Australia for three years. 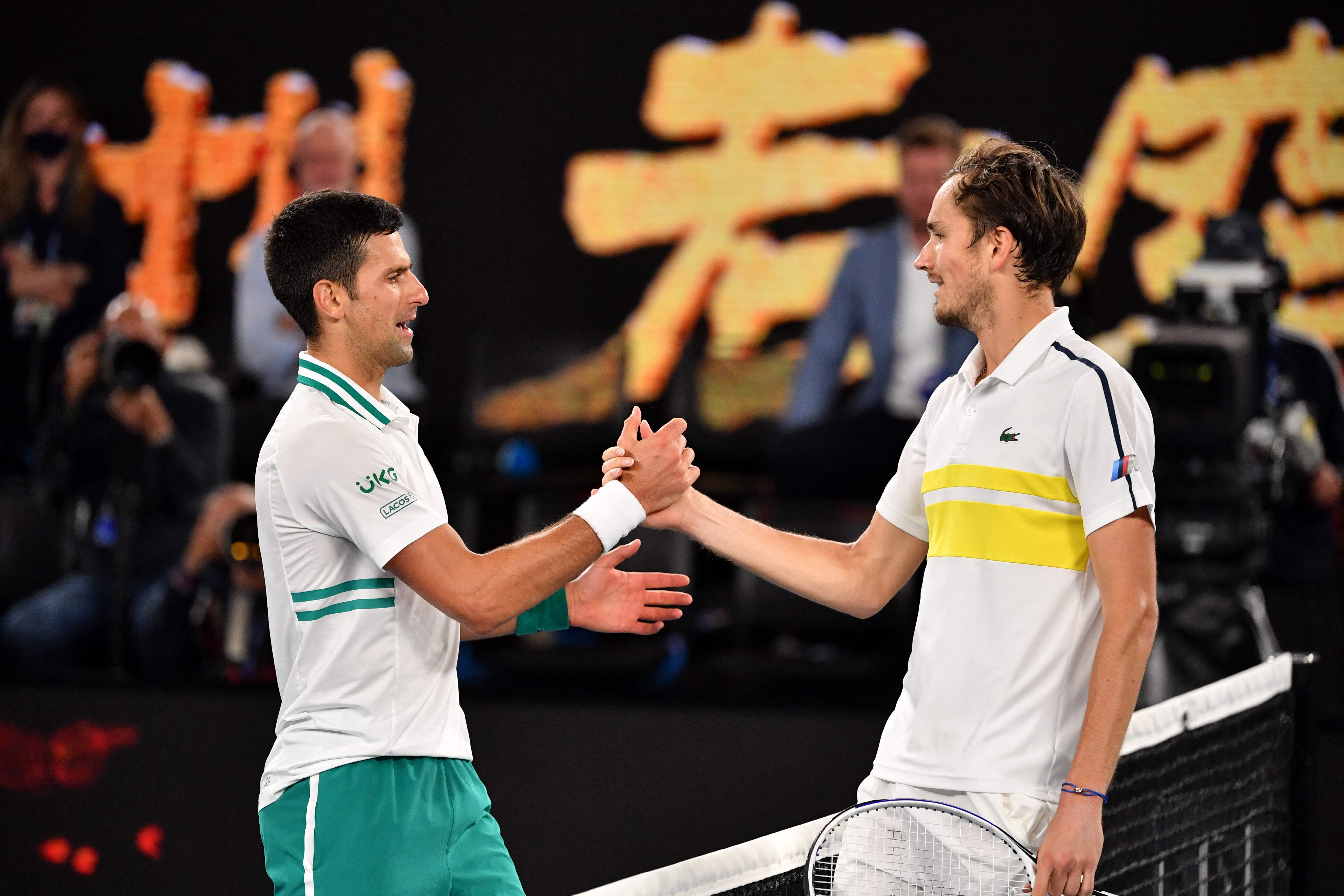 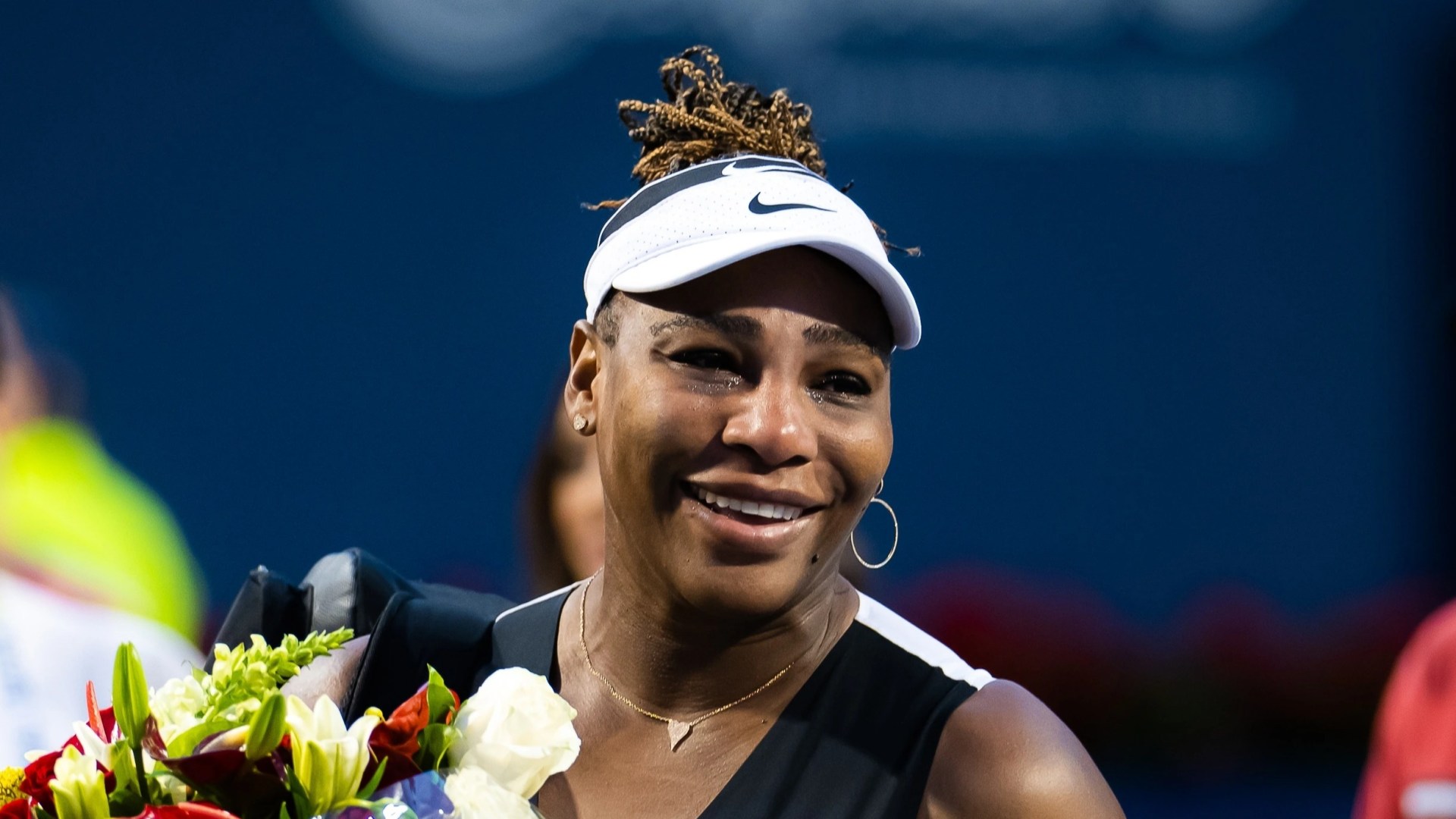 SERENA WILLIAMS will face Emma Raducanu in a blockbuster first round in Cincinnati as the legend continues her farewell tour....

Who is Serena Williams’ husband Alexis Ohanian, what is his net worth and when did he create Reddit? – The Sun

Has Serena Williams retired from tennis?