EMMA RADUCANU’S grandmother admits she wanted the tennis star to QUIT the sport following her Wimbledon withdrawal in June.

Nana Niculina told the Mail she asked Emma’s parents if her granddaughter should step away from tennis after she suffered breathing difficulties during her last-16 match in June. 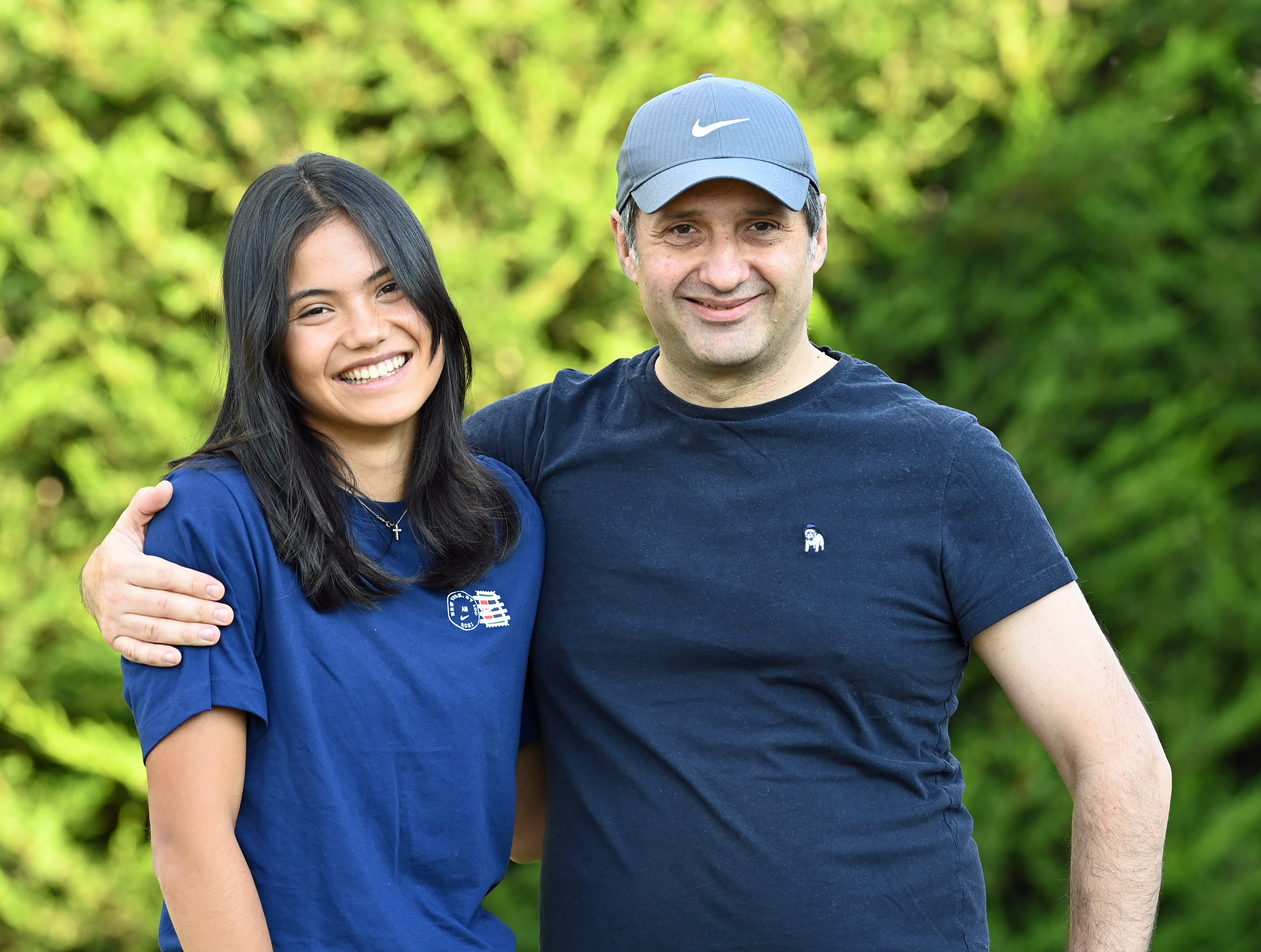 Gran Niculina admits she’s delighted Emma didn’t quit as she went on to win the US OpenCredit: Ray Collins

But to her relief, Raducanu did not throw in the towel.

And the 18-year-old Brit made history just months later as she won the US Open.

Gran Niculina said: “I asked her parents if she should quit tennis.

“Because what is something should happen to Emma?

“Her health is more important (than wealth or fame).

“The court she played on that day had a roof over it because it was raining, and she felt she couldn’t breathe.”

Reflecting on happier times when Raducanu became the first non-seed to win a Grand Slam, Niculina added: “The night she won the US Open, I couldn’t watch because my heart couldn’t take it.

“I said to myself: ‘This match is going to be a really tough one’, so I decided not to watch it.

“I only found out the news the next day, and I was delighted she was strong and healthy, and that he mind was healthy also – especially after what happened the last time.

“When I talked to my son, I was happy for him. He would have been so disappointed if she’d lost after all the work and resources they’d put into this.”

“Of course, I’m very proud of her. But I’ve never told anyone I’m the grandmother of a Grand Slam champion.

“I am a very modest woman, and I don’t want people to think I’m bragging.

“When Emma puts her mind to it, she will get it. She was always a fighter.”

NOVAK DJOKOVIC is set to be BANNED from the Australian Open with unvaccinated players unlikely to be allowed into the...