The 26-year-old is known for her love of spooky outfits but this year chose a video game theme. 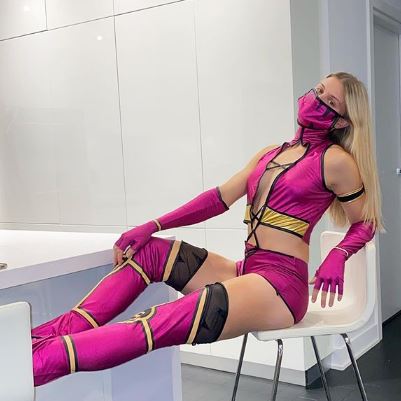 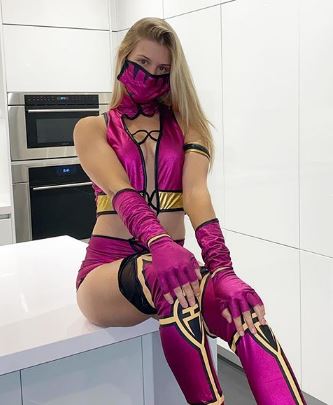 Bouchard wisely chose the masked character amid the pandemic 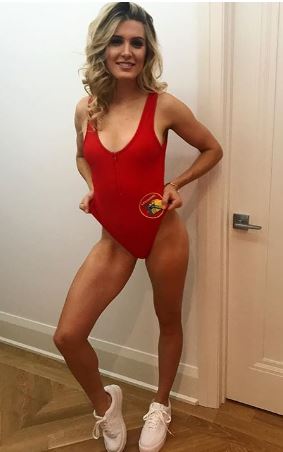 Bouchard previously stunned in a Baywatch outfit to celebrate Halloween

She posted a snap of her revealing Mileena costume on Instagram.

And teased fans with the caption: “who wants to play”.

The 2014 Wimbledon finalist showed off plenty of skin but wisely chose a masked character to help keep safe during Covid-19.

Her outfit went down a treat with her 2.1million followers on the social media site.

The world no139 says she ignores trolls after seeing her tennis career nosedive but she is no stranger to sultry seasonal outfits.

She previously channelled Pamela Anderson in a Baywatch get-up and showed off her naughty side as a devil.

Bouchard appears to have found the perfect mixed doubles partner off the court, after reports she is dating NFL star Mason Rudolph, 27. 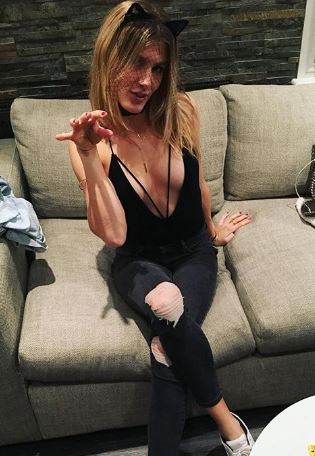 Bouchard loves dressing up for Halloween 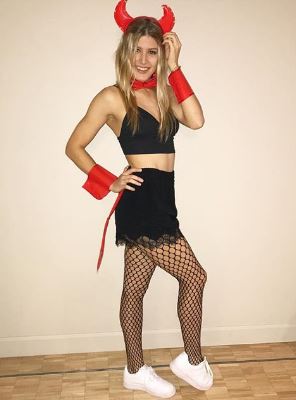 She once chose to celebrate in a devil costume 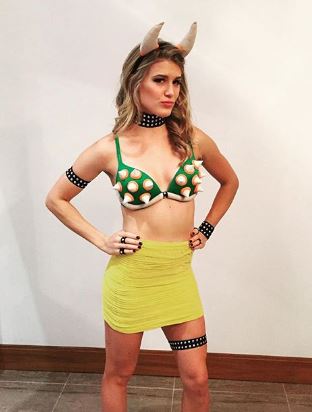 Bouchard shared a snap of her at Rudolph’s Pittsburgh Steelers’ home the Nissan Stadium.

She was previously inundated with potential suitors at the height of the pandemic in March and revealed her three key things in a man in May.

Bouchard tweeted quarantine ‘would be a lot more fun with a boyfriend’ sparking thousands of eligible bachelors to contact her. 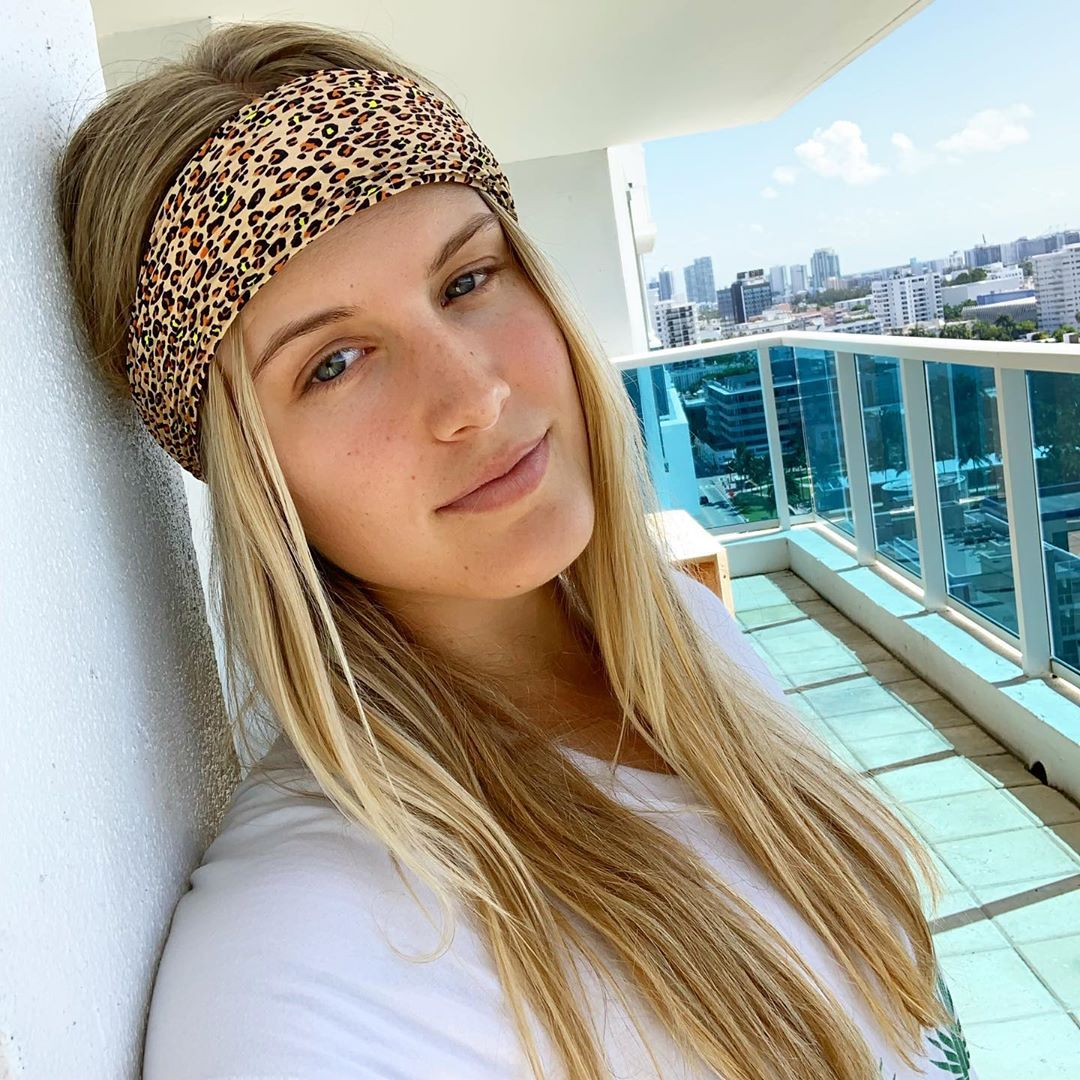 Eugenie Bouchard is believed to have found love with a fellow athleteCredit: Refer to Caption

EMMA RADUCANU'S search for a new coach has been a struggle because prospective successful applicants are demanding too much money,...