FRUSTRATED Jamie Murray bombed out early of the men’s doubles for the FOURTH time in 13 years.

The elder Murray brother has been desperate to add an Olympic medal of any description to go alongside his many Grand Slam crowns.

A frustrated Jamie Murray takes out his frustration on his racket 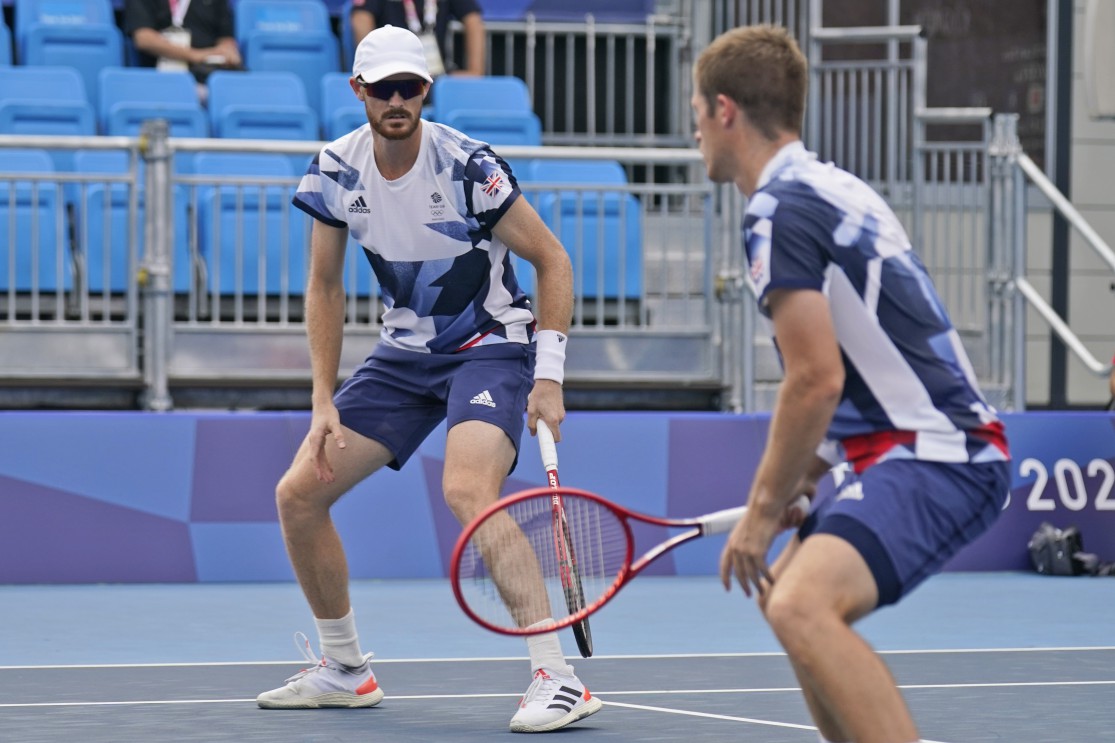 Yet the Scot lost with his younger brother Andy in the second round in Beijing 2008, first round in London 2012 and then the first round five years ago in Rio.

And now in Tokyo he was sent packing with Scouser Neal Skupski from the second round following a 6-3 6-4 defeat to a Japanese scratch team of Kei Nishikori and Ben McLachlan.

Murray, 35, said: “Disappointed to lose. The Olympics only come around once every four years and everyone wants to do well.

“Everyone dreams of coming in and winning a gold medal.

“It was a tough match for us today, the other guys played very well. Especially at the start, they put us under the pump a bit. It was just a tough day.

“We’ll see but if I am there, it’s testament to the longevity of my career to play at that level for so many years. We’ll see.” 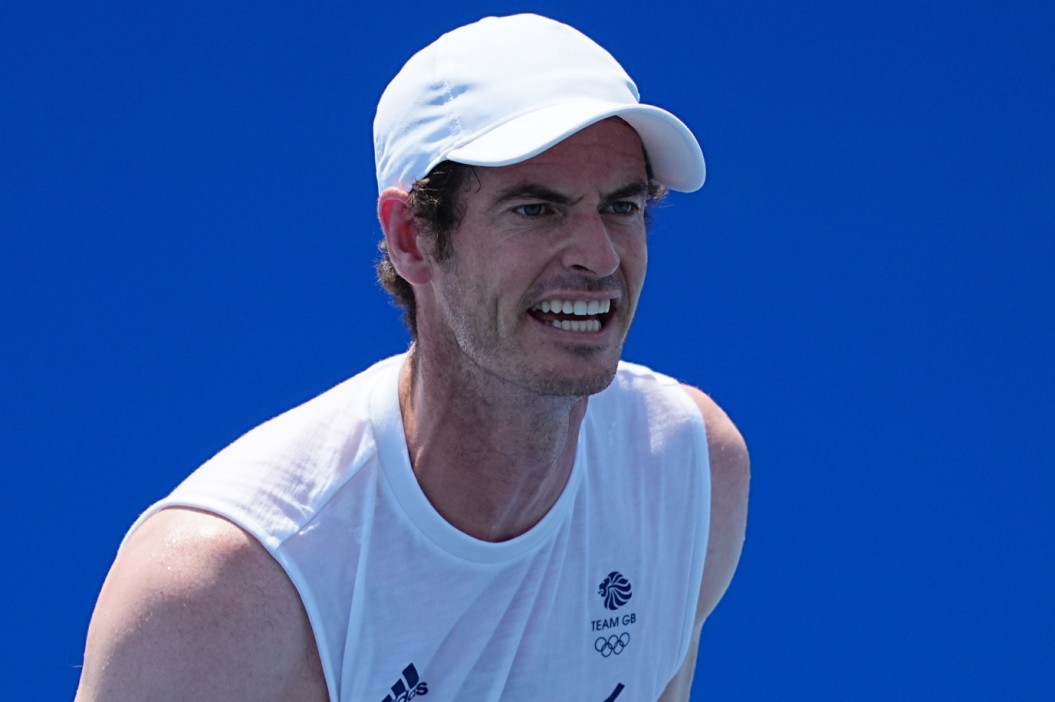 Andy Murray faces his own second-round match on Tuesday

HAVE A BALL: Premier League travel deals with match ticket and 4* hotel from just £115

The Scot withdrew from the Men’s single draw due to a slight thigh strain, focusing instead on doubles success.

Next up Murray and Salisbury play German pair Kevin Krawietz and Tim Putzon on Tuesday, and are now Team GB’s only chance of a medal in Tennis. 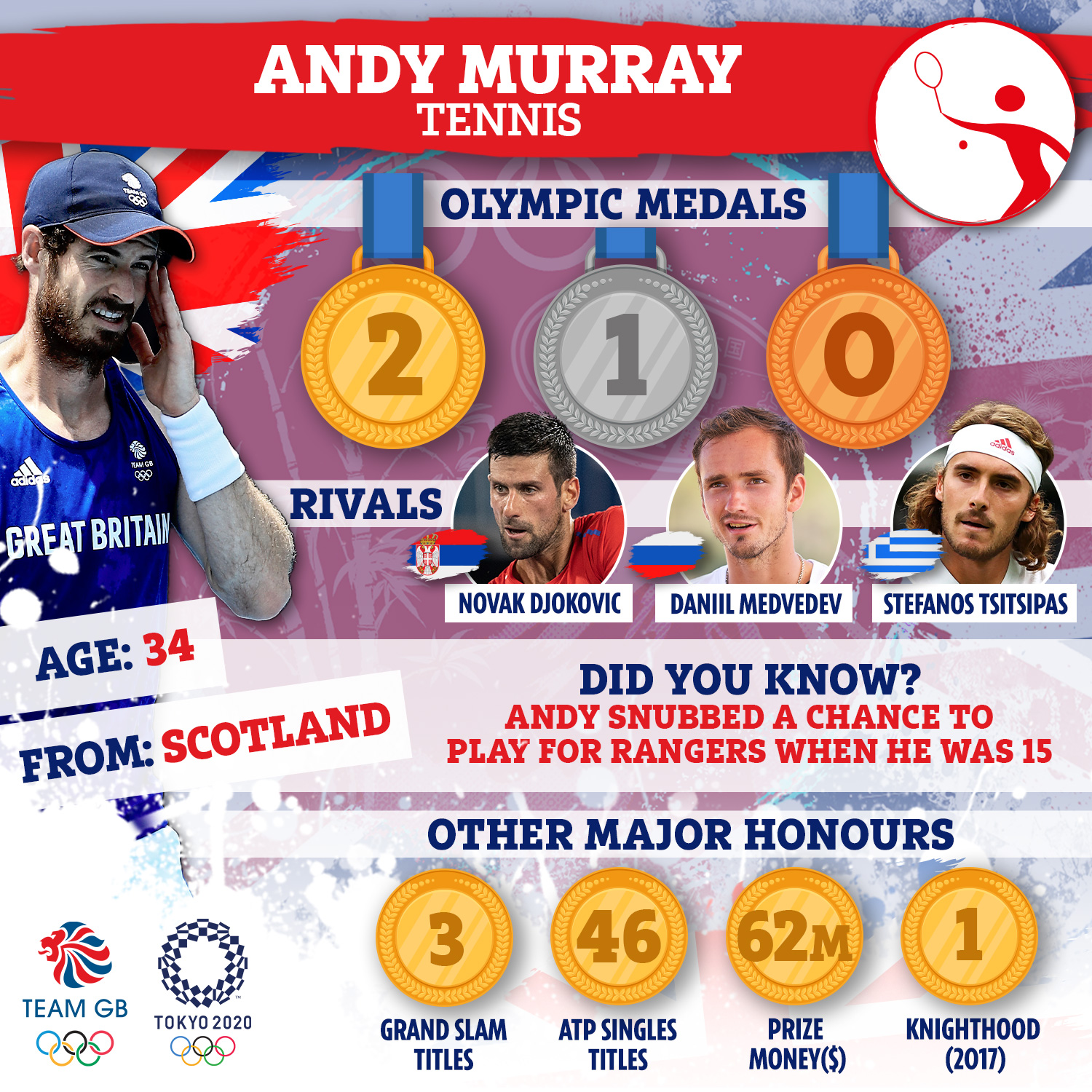