The pair kept their relationship quiet until the Russian beauty revealed images of a romantic trip to the Cotswolds in October 2018. 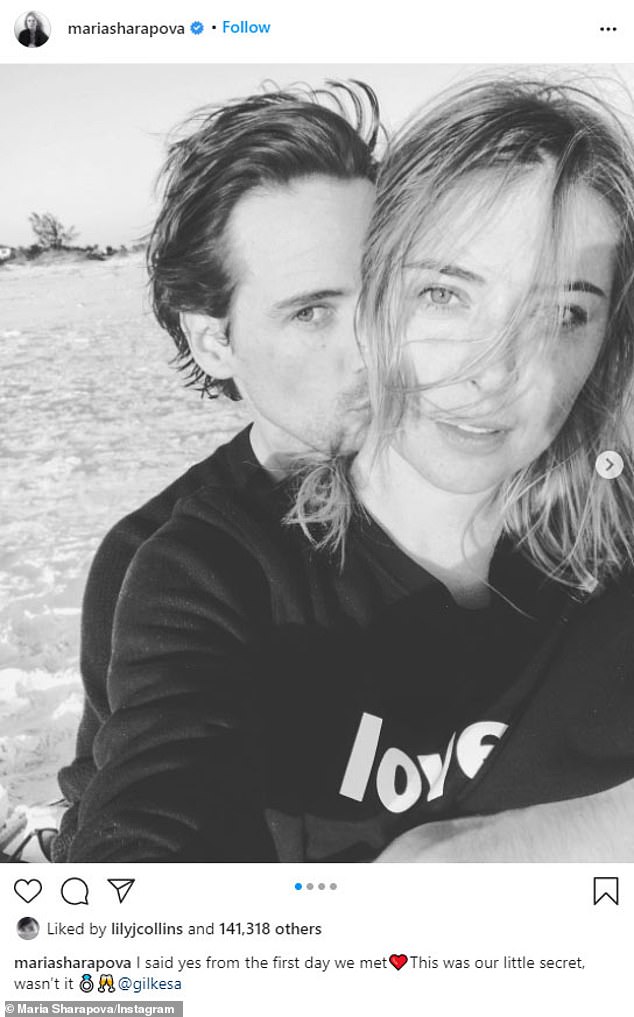 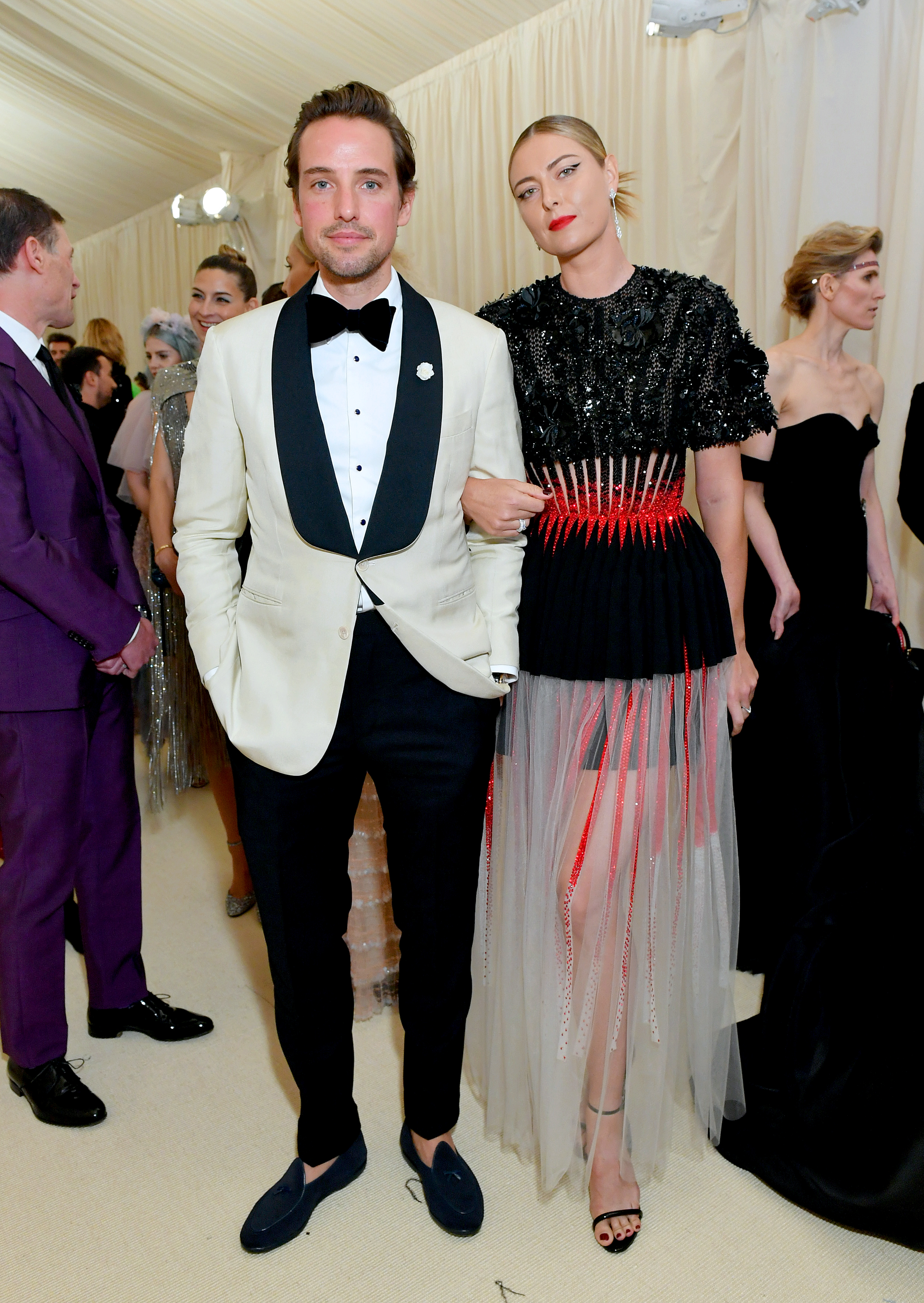 It is believed they initially met in January earlier that year but opted to keep a low profile.

Gilkes, 41, is a millionaire businessman, co-founder and president of the Paddle8 online auction house.

He is also the ex-husband to Meghan Markle’s best friend Misha Nonoo who helped the Duke and Duchess of Sussex get together.

Gilkes, who attended Eton College with Prince William and Harry, was married to Nonoo for four years before their split in 2016

But he is set to wed for a second time after popping the question to the former world No.1.

Sharapova took to Instagram to share the news to her 4.1million followers alongside a series of intimate pictures.

Alongside the images she wrote: “I said yes from the first day we met.

“This was our little secret, wasn’t it.” 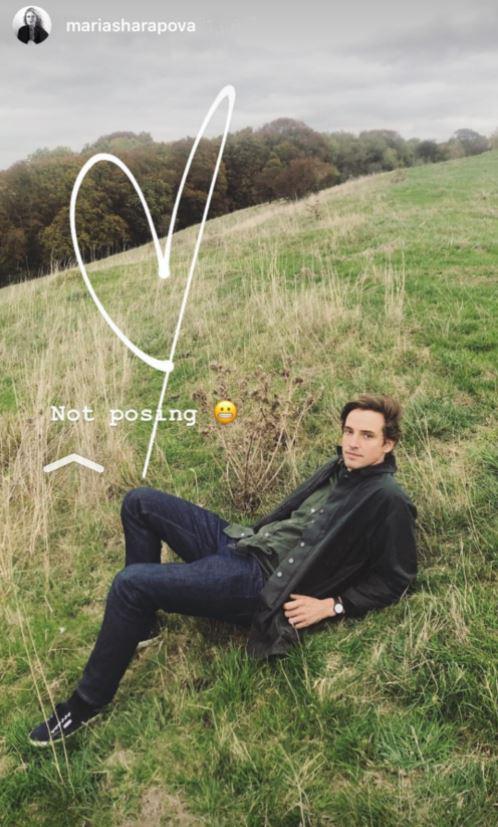 Sharapova announced their relationship with a trip to the Cotswolds 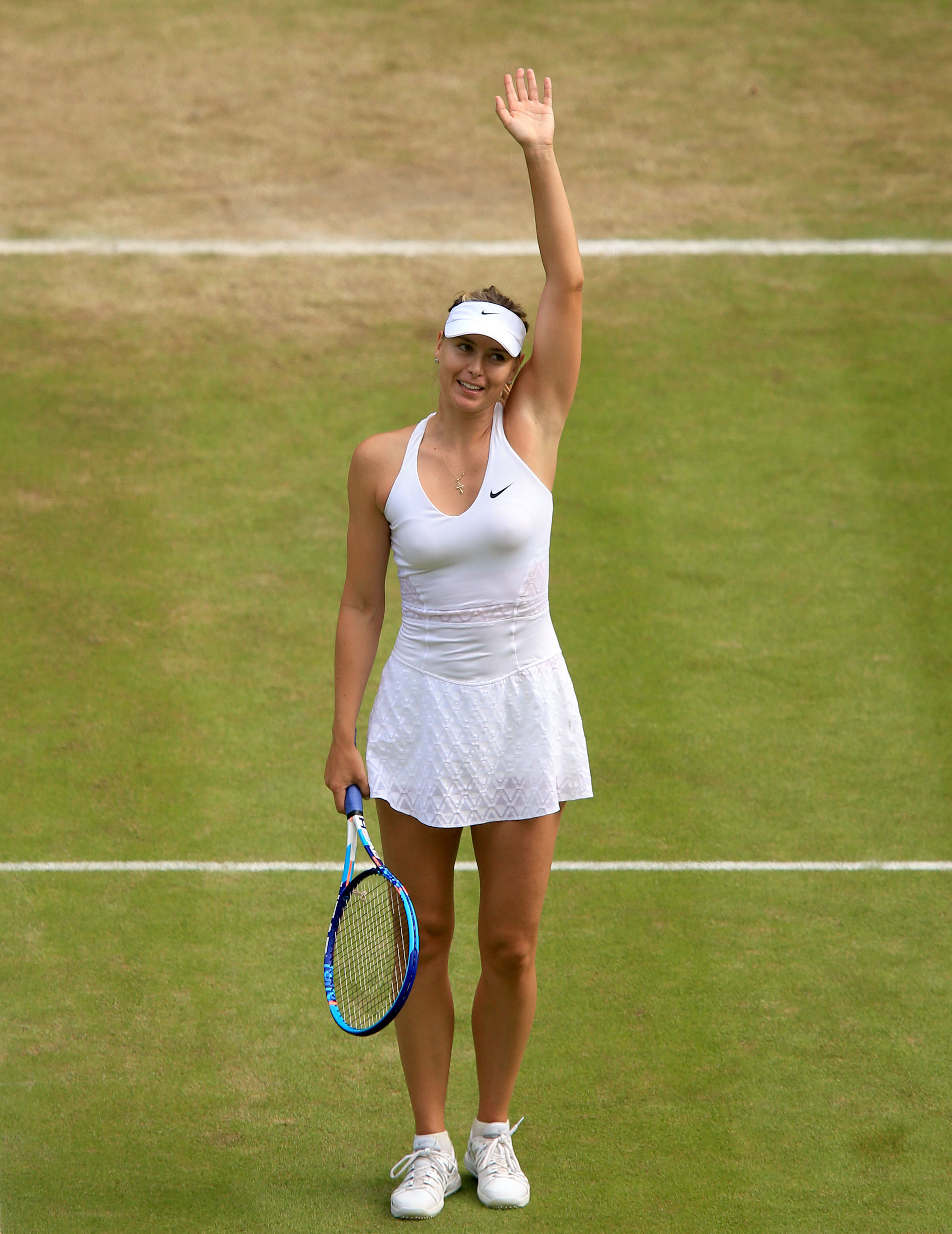 Maria Sharapova is one of the most highly-decorated tennis playersCredit: PA:Press Association 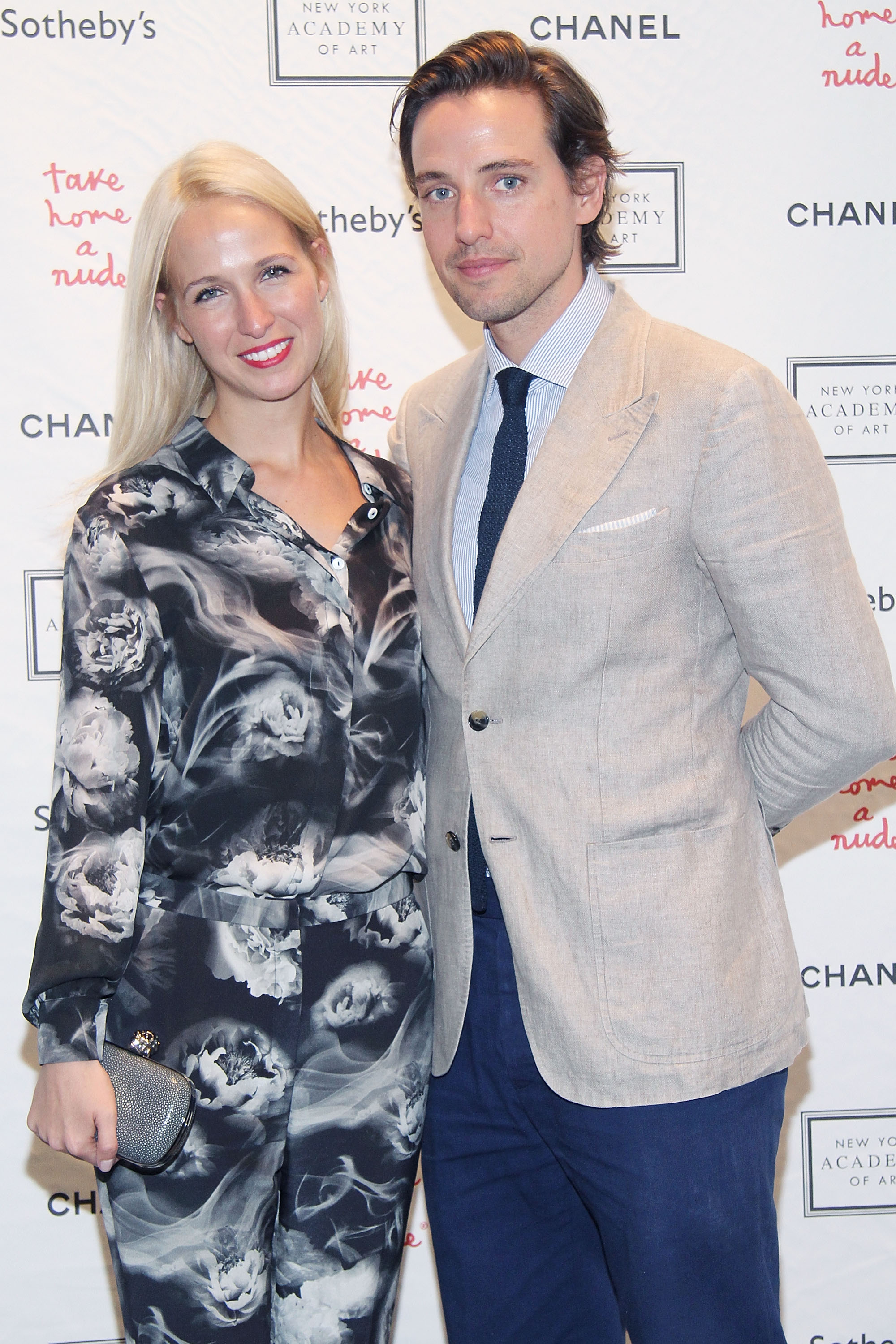 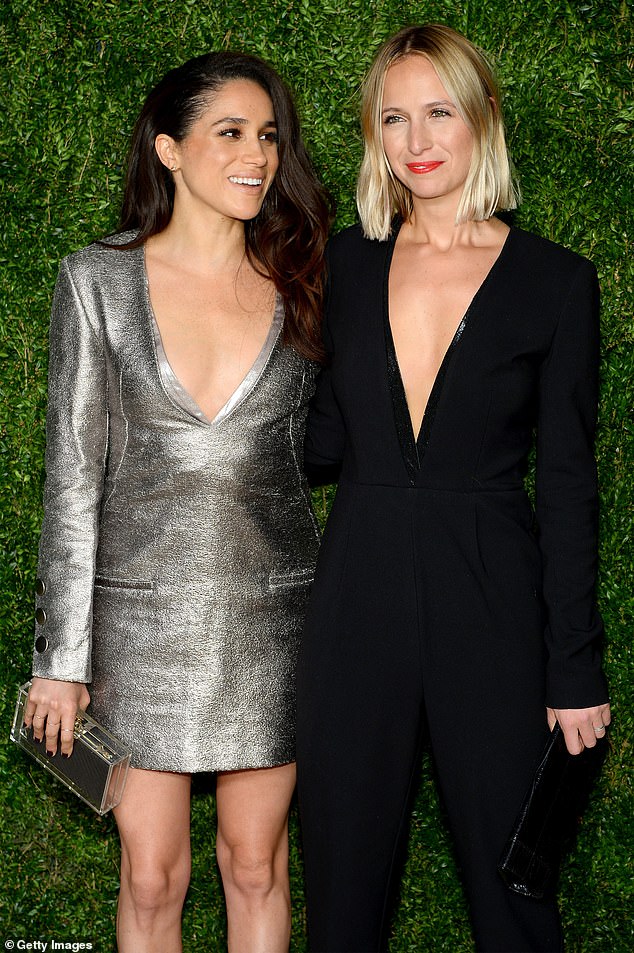 Gilkes would also break the news to his fans with the comment: “Thank you for making me a very, very happy boy.

“I look forward to a lifetime of loving you, and learning from you.”

Sharapova has been engaged previously to 6ft7 basketball player Sasha Vujacic in 2010 but it was called off less than two years later.

She also had a short relationship with Maroon 5 singer Adam Levine.

She is one of the most highly-decorated tennis players of all-time having been a five-time Grand Slam champion.

Sharapova retired from tennis in February following a string of injuries and drop in form.