RAFAEL NADAL sent Serena Williams a classy message of support after the American great was forced to pull out of the French Open.

Williams, 39, was aiming to win a record-equalling 24th Grand Slam at Roland Garros this fortnight and beat Kristie Ahn in the first round. 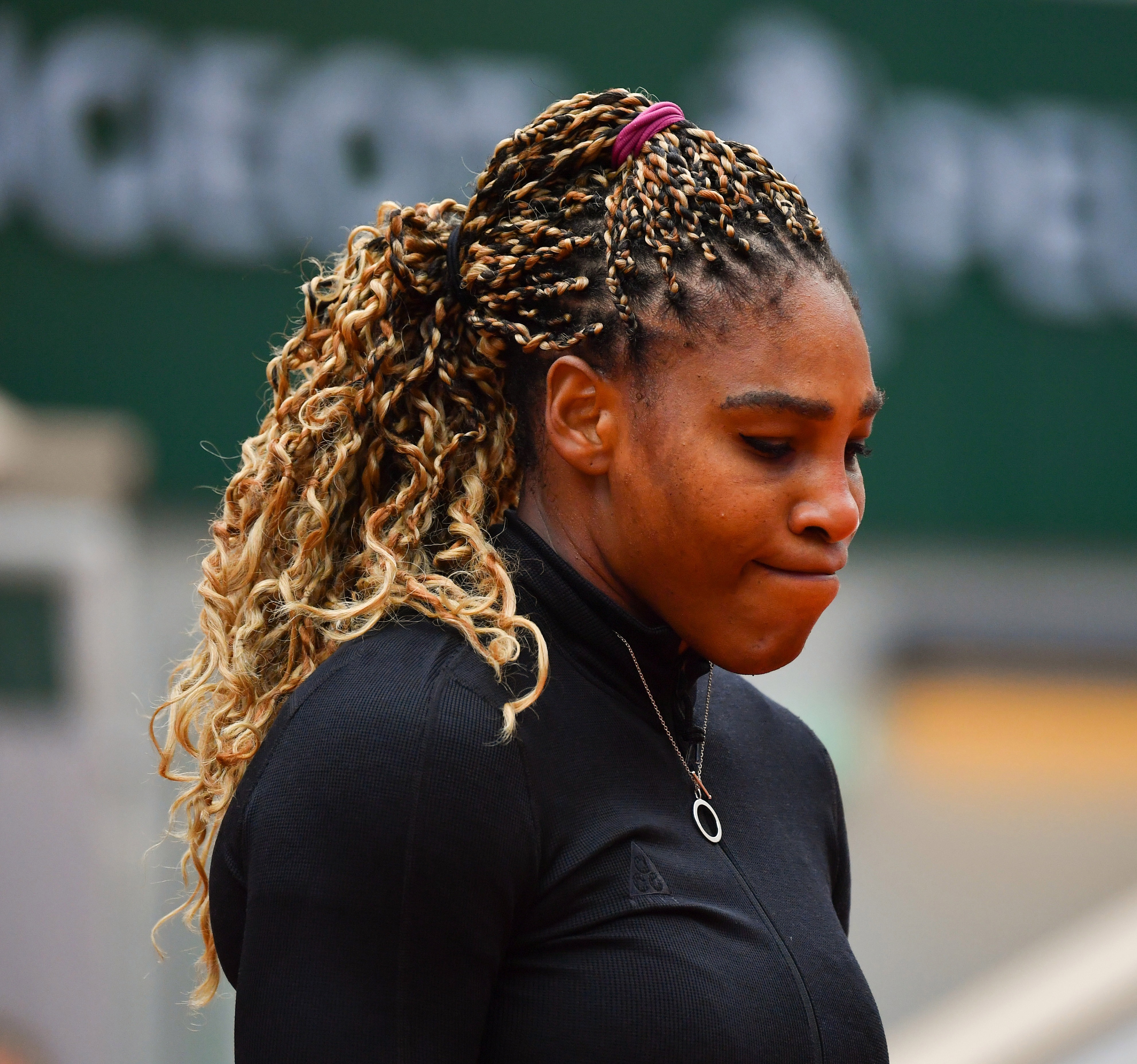 Rafael Nadal has backed Serena Williams to battle back from her Achilles troubles in 2021Credit: The Mega Agency

But she withdrew from the tournament ahead of her second match after struggling to recover from an Achilles problem sustained at the US Open.

Nadal, though, backed one of the all-time tennis greats to bounce back from her latest setback.

The Spaniard world No2, who himself has battled his own injury demons over the years, said: “I don’t want to speculate how bad is the injury or not.

“Of course, is very sad news for tennis, for Roland Garros, and especially for her.

“I am sorry for her. I can just wish her a fast and good recovery.

“All the comebacks are tough, especially when you get a little bit older. Every time is more difficult.

“She showed amazing passion for this sport. I really believe that she will be good in the next couple of months.”

Williams is not expected to play a competitive match again in 2020 but will be eyeing the Australian Open in January as her chance to rewrite the record books. 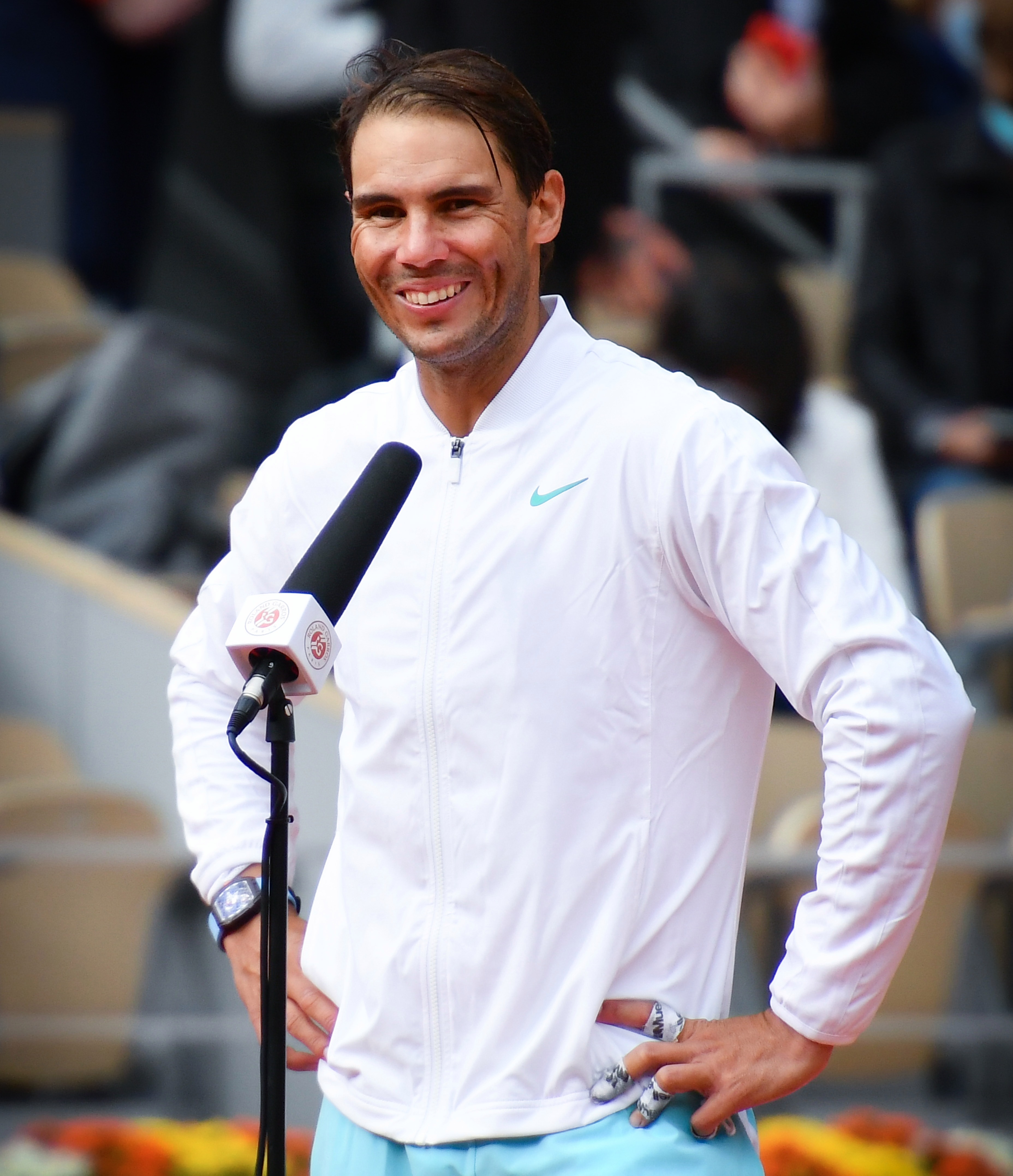 Nadal has struggled with his own injury problems throughout his career and wished his fellow great all the bestCredit: The Mega Agency

“After that two weeks I’ve been told I need to do a little training.

“I don’t know if I’ll be able to play another tournament this year.

“I love playing tennis. I love competing. It’s my job and I’m pretty good at it still.

“I’m so close to some things and I feel like I’m almost there. That’s what keeps me going.”

And going all the way would draw him level with Roger Federer on 20 Grand Slam triumphs.

Rafa, 34, is aiming to do so wearing the ‘most expensive watch ever worn on a tennis court’.

He received a brand-new custom timepiece from his sponsors at luxury watchmakers Richard Mille worth a staggering £780,000.

The Swiss designers have only made 50 of the exclusive watch which marks the tenth anniversary of their partnership with Nadal, appropriately naming it the RM 27-04 Tourbillon Rafael Nadal. 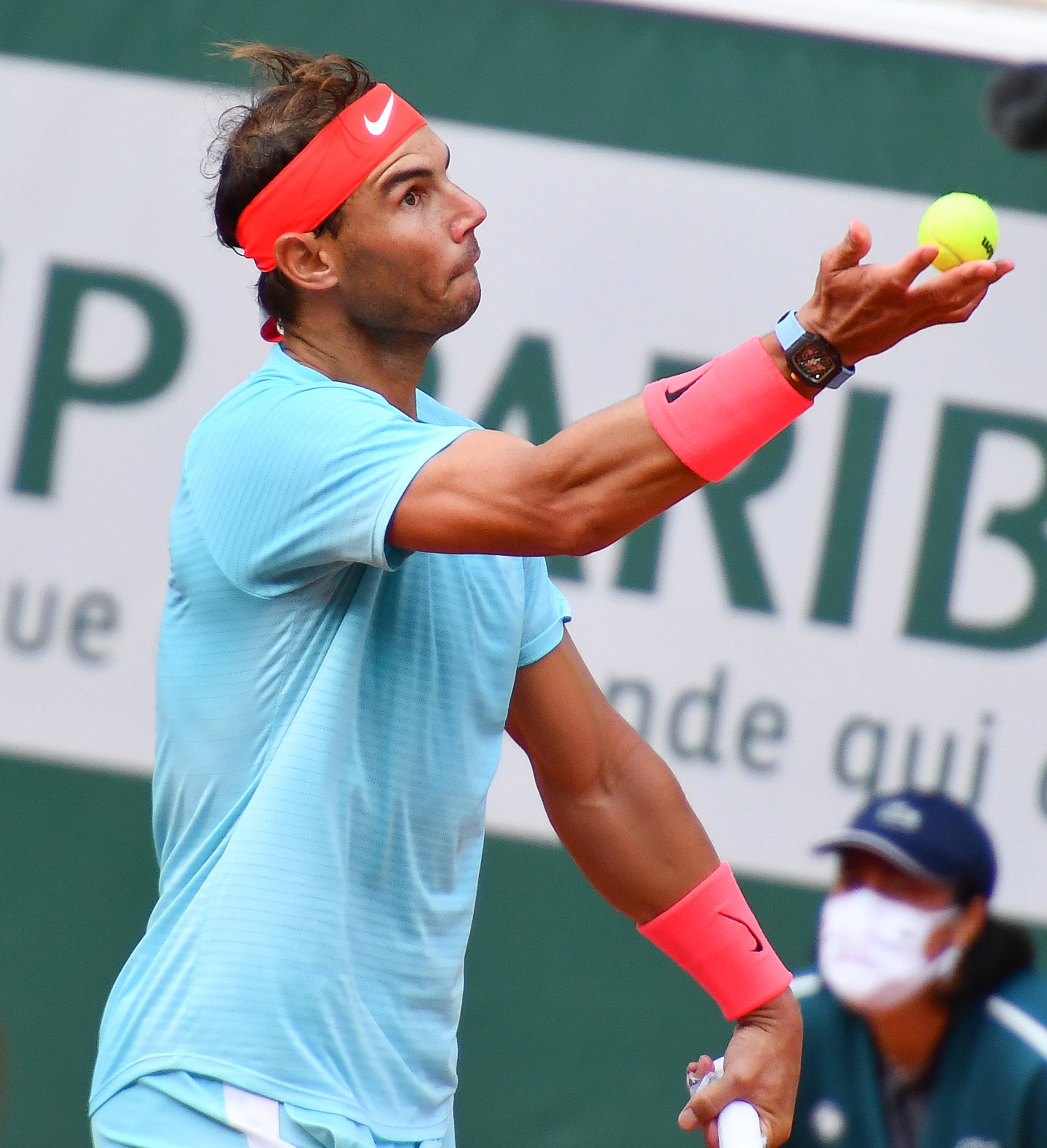 The Spaniard has a new watch worth a staggering £780,000 which matches his outfit at the French OpenCredit: The Mega Agency 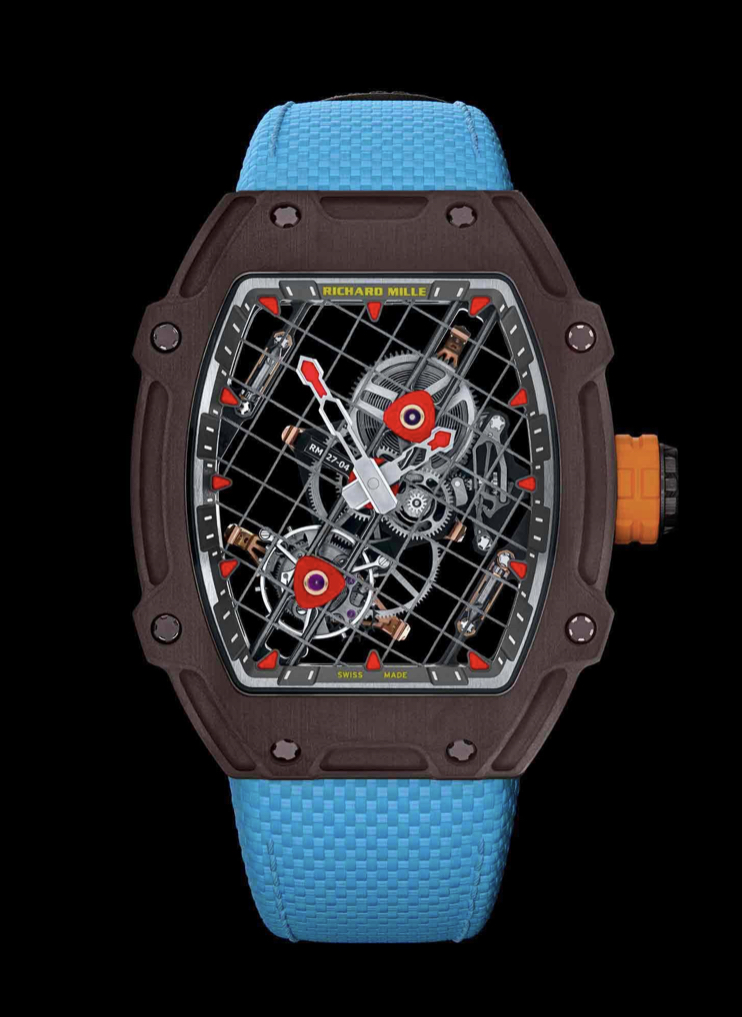 The intricate design of the RM 27-04 even has a racket-like string effect across the faceCredit: Richard Mille