POSTER GIRL Naomi Osaka continued her bid for Olympic gold on home turf with a second-round win over Viktorija Golubic.

The Japanese superstar, 23, saw off her Swiss opponent 6-3 6-2 at the Ariake Tennis Park.

Naomi Osaka made a safe passage into the third round of the women’s singles at the Olympics with a 6-3 6-2 win over Viktorija GolubicCredit: Getty

Osaka breezed through the first set in 33 minutes and then stormed into a 4-0 lead in the second before wrapping it up.

And the No2 seed will take on either former French Open finalist Marketa Vondrousova of the Czech Republic or Romanian Mihaela Buzarnescu in round three.

Osaka is such a key figure in her homeland of Japan, lighting the Olympic flame at the end of the opening ceremony on Friday.

The four-time Grand Slam champion ended her media boycott this week, insisting she has no issue talking to TV, radio and newspaper journalists.

And after beating 28-year-old world No49 Golubic, she said: “Honestly, it’s a bit interesting.

“The flag is next to my name no matter what tournament I play, but I feel like the scale of this is much bigger.

“It’s something I’ve been waiting for for eight years.” 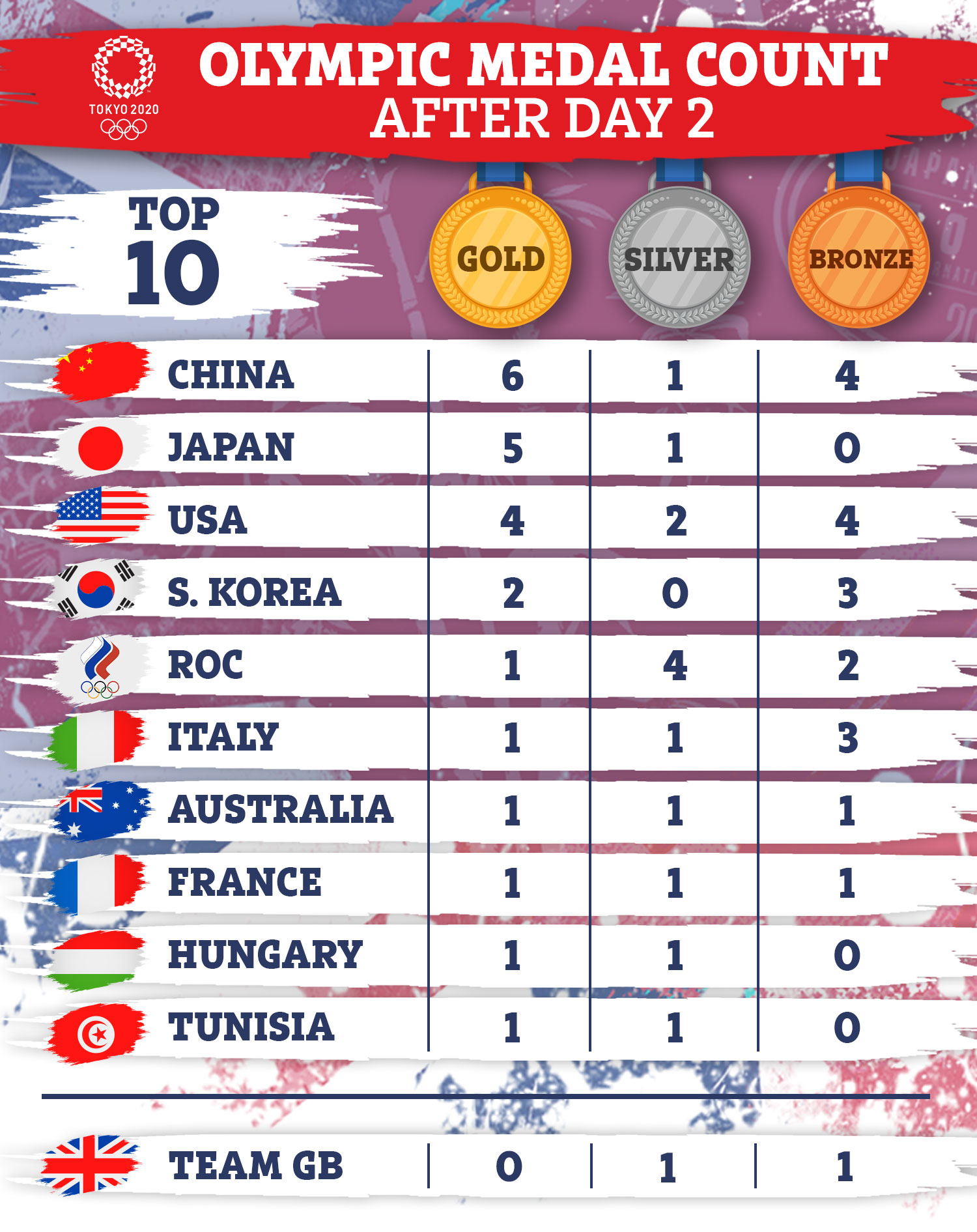 And – after an eight-week break since quitting the French Open – Osaka is now the favourite to go all the way to gold at her home Olympics.

That is because world No1 and Wimbledon champion Ash Barty suffered a shock first-round exit.

Barty lost 6-4 6-3 to Spaniard Sara Sorribes Tormo in round one, leaving world No2 Osaka as the top-ranked player left in the draw. 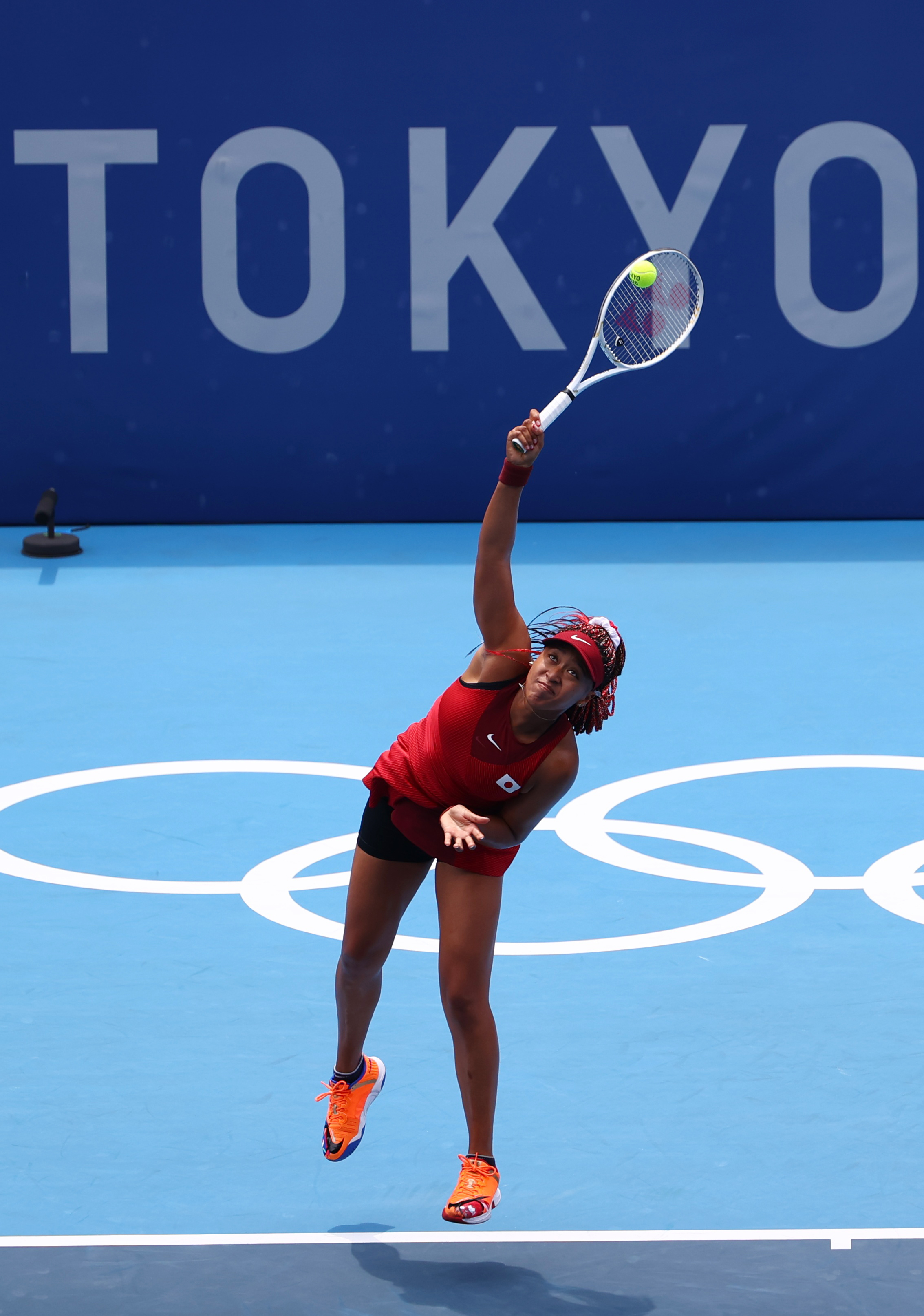 Japanese superstar Osaka is aiming for gold at her home OlympicsCredit: Reuters 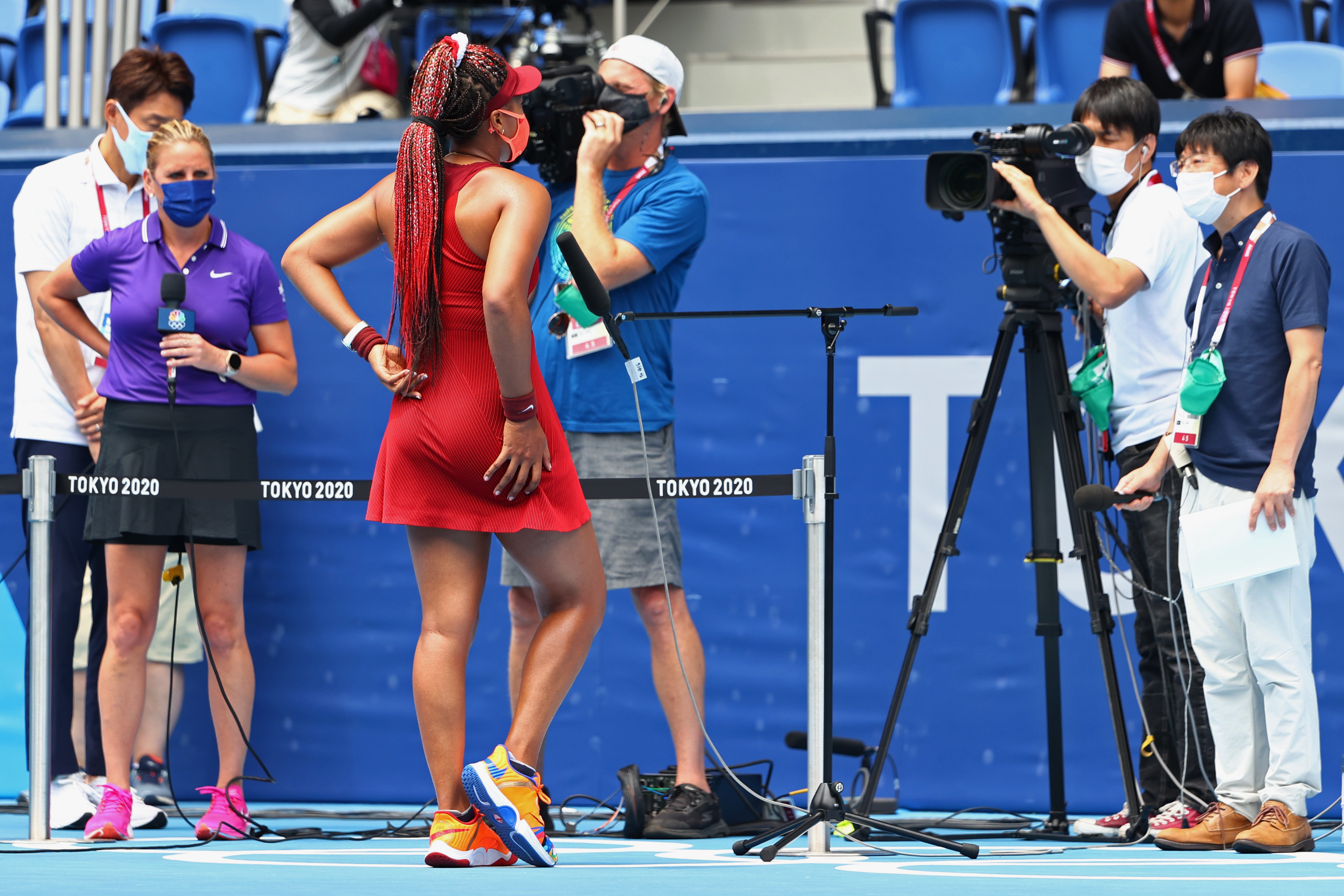 She addressed the media following her routine victory in round twoCredit: Reuters