NOVAK DJOKOVIC overcame injury problems and any mental scarring to knock out Pablo Carreno Busta and reach the French Open semi-finals for the tenth time.

Sporting a huge neck plaster and receiving physio treatment on his upper arm, the world No1 won 4-6 6-2 6-3 6-4 against the same opponent involved in the tie when he was defaulted at the US Open last month. 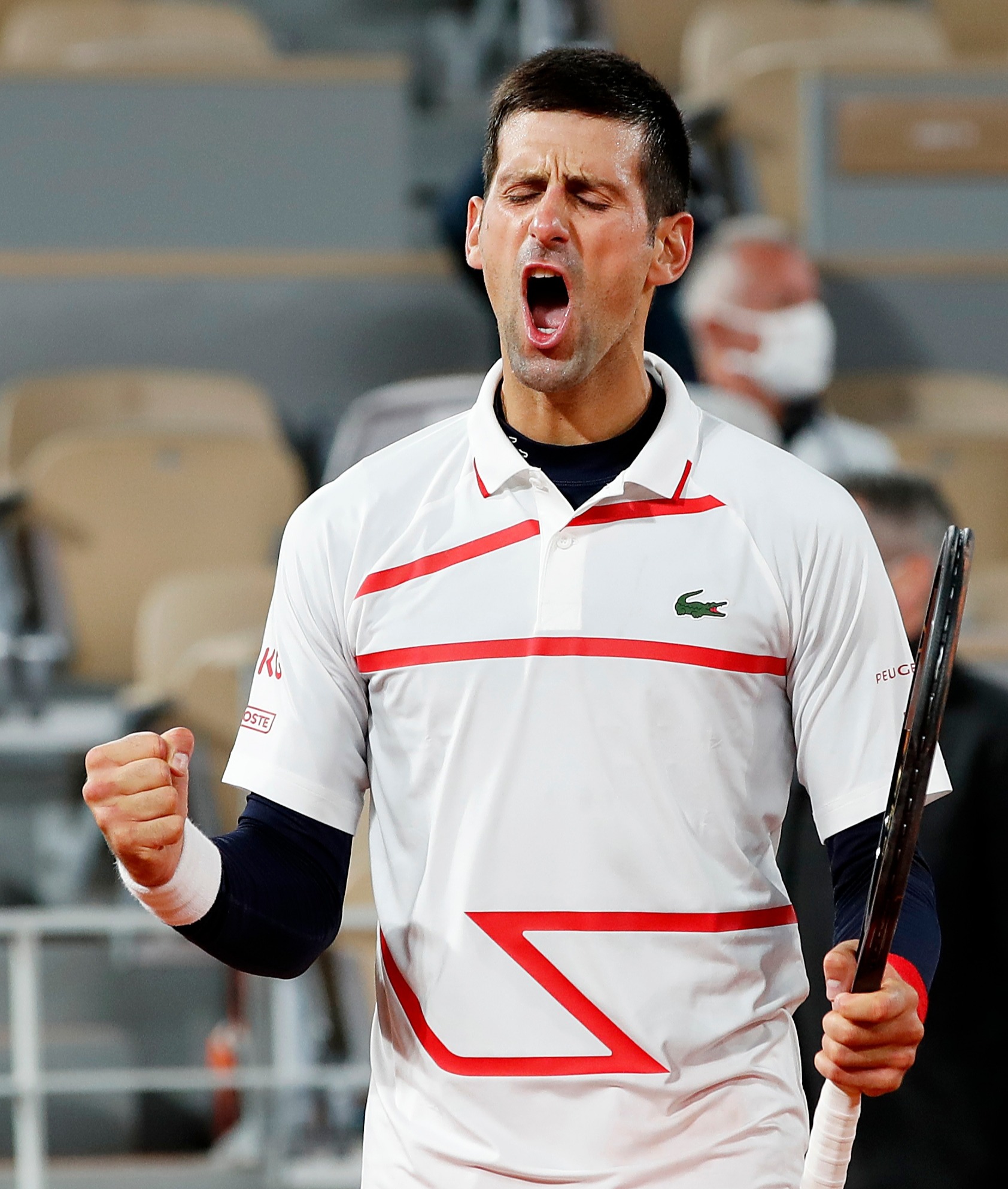 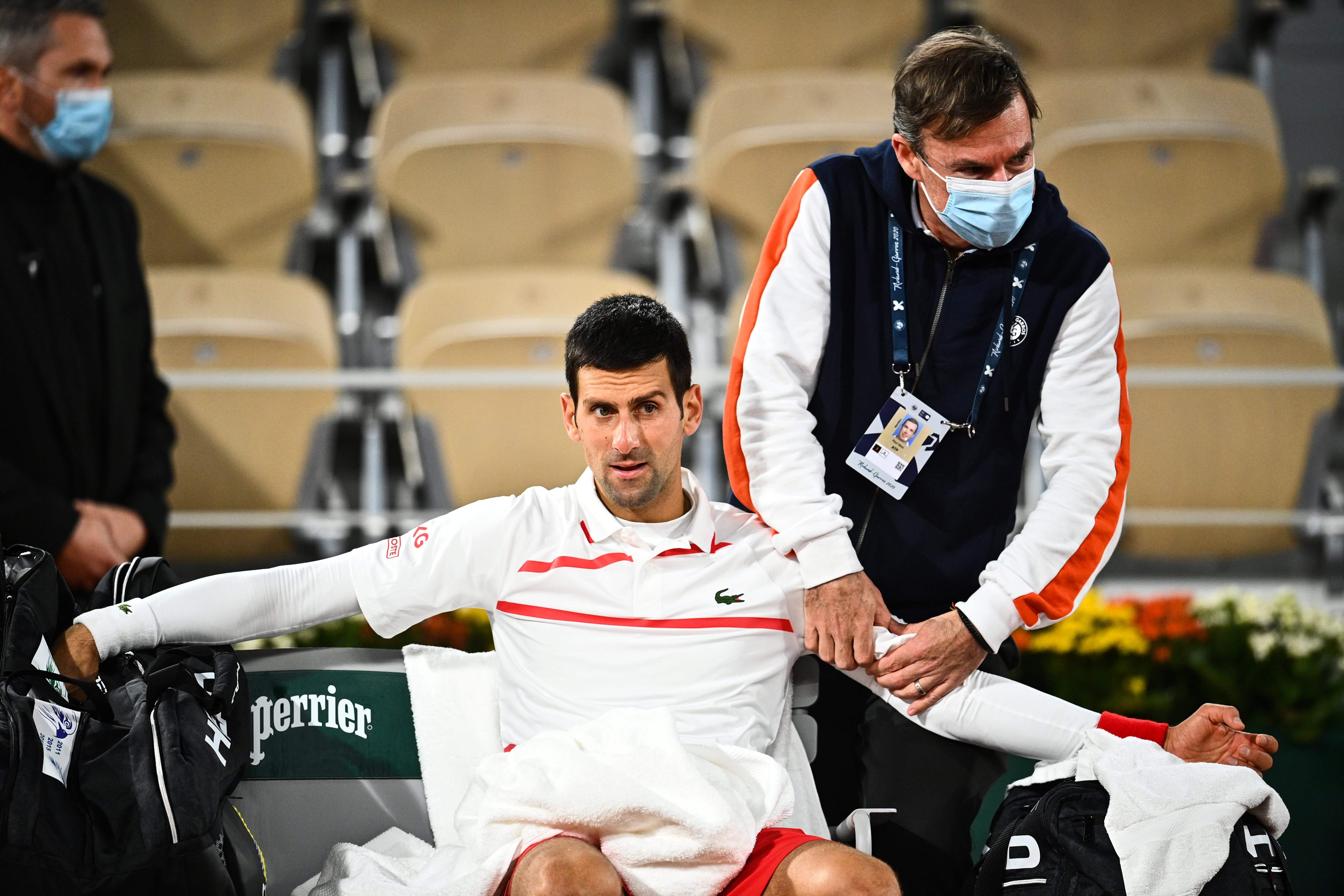 The Serbian star took a medical time-out at the end of the first set to receive treatment on his upper armCredit: AFP or licensors

Djokovic, 33, who ate dates during the match, said: “I didn’t feel great coming onto the court. A few things happened in the warm-up.

“Look, I had some neck issues and some shoulder issues. I’ll just say that.

Djokovic is eyeing an 18th Grand Slam title this fortnight after he was booted out at Flushing Meadows last month for striking a line judge with a ball hit in frustration – against Carreno Busta.

But he did not have things all his own way once more as the Spaniard, seeded 17th, became the first player at this year’s Roland Garros to claim a set off the Serb.

Djokovic took a medical time-out at the end of the set as the physio got to work on his arm – while he was also spotted receiving treatment on his neck on the practice courts beforehand.

He came back out and dug deep to grind out the win, firing himself up with agitated shouting in the direction of his box throughout.

Carreno Busta, though, questioned whether he really needed the medical attention or whether it was all psychological mind games. 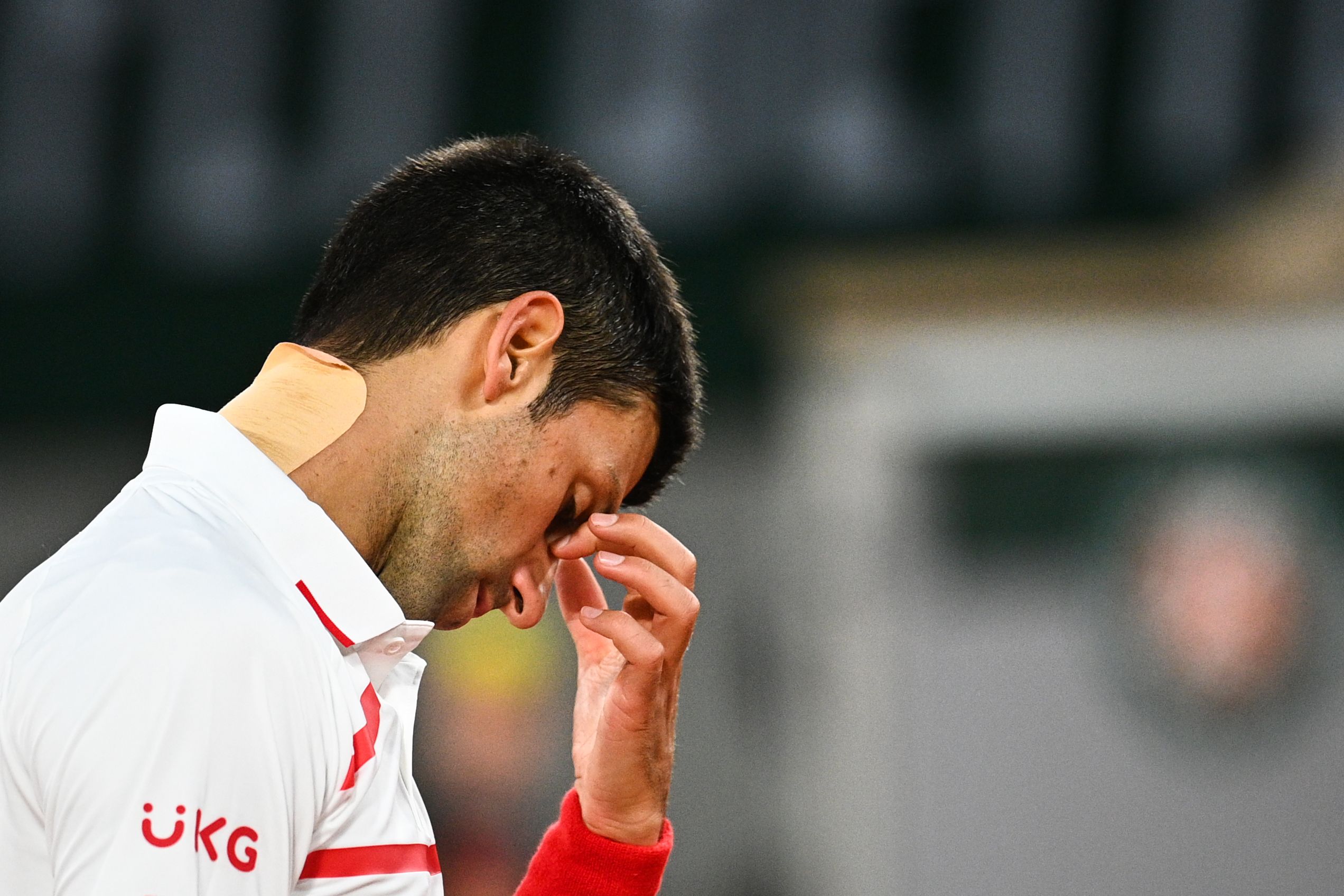 Djokovic wore a massive plaster on the back of his neck during the match on Court Philippe-ChatrierCredit: AFP or licensors 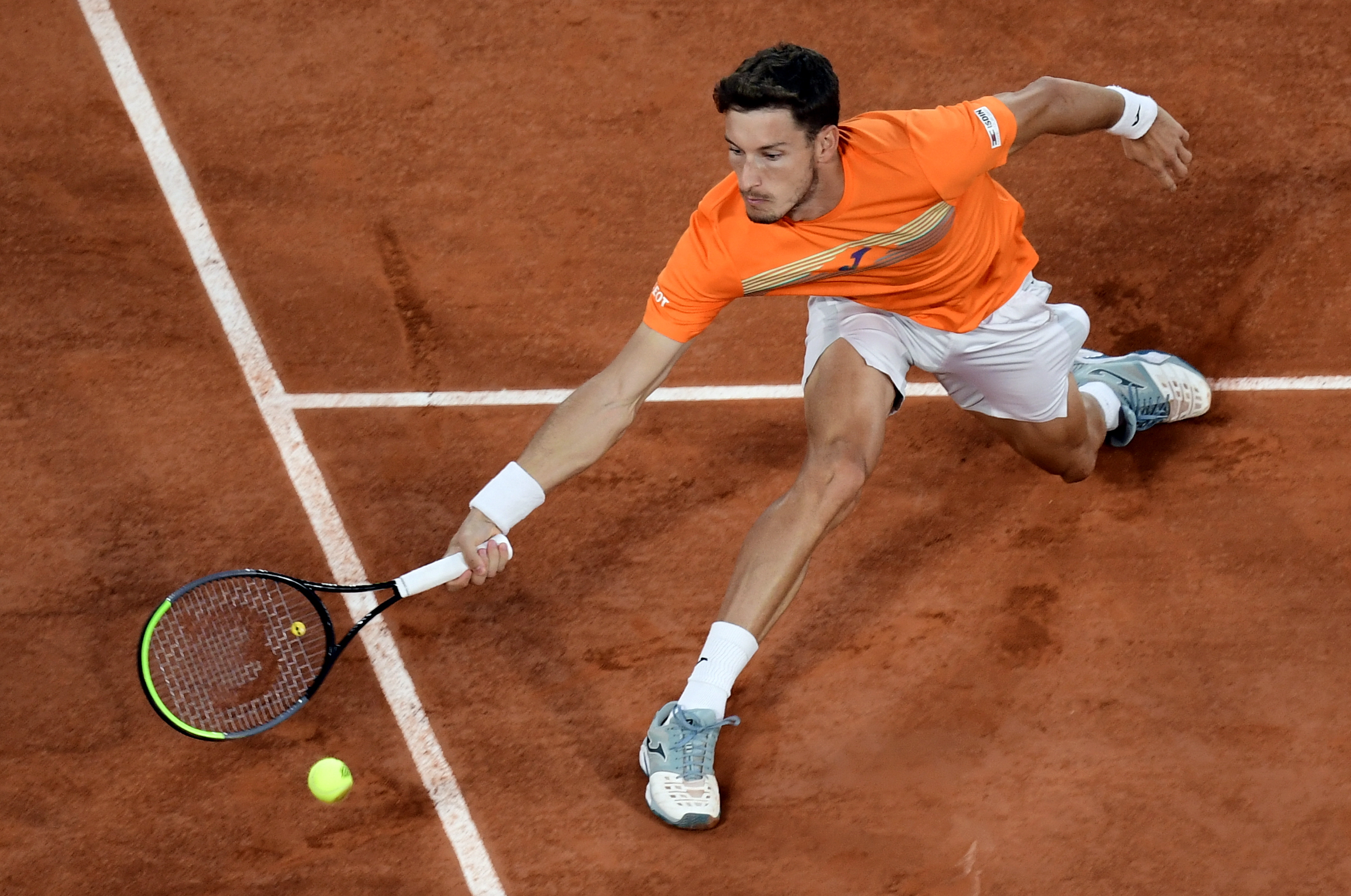 Carreno Busta became the first player at this year’s French Open to take a set off the world No1Credit: EPA

He said: “Every time the game gets complicated, he asks for medical assistance. He has been doing this for a long time.

The Serb will now face No5 seed Stefanos Tsitsipas for a place in Sunday’s final after the Greek ace beat Russian Andrey Rublev 7-5 6-2 6-3.

Rublev served for the first set at 5-4 but then collapsed as the ATP Finals reigning champion put on a dominant display on Paris’ red clay.

Rafael Nadal, the 12-time winner of the French Open, takes on Argentine Diego Schwartzman in Friday’s other semi-final. 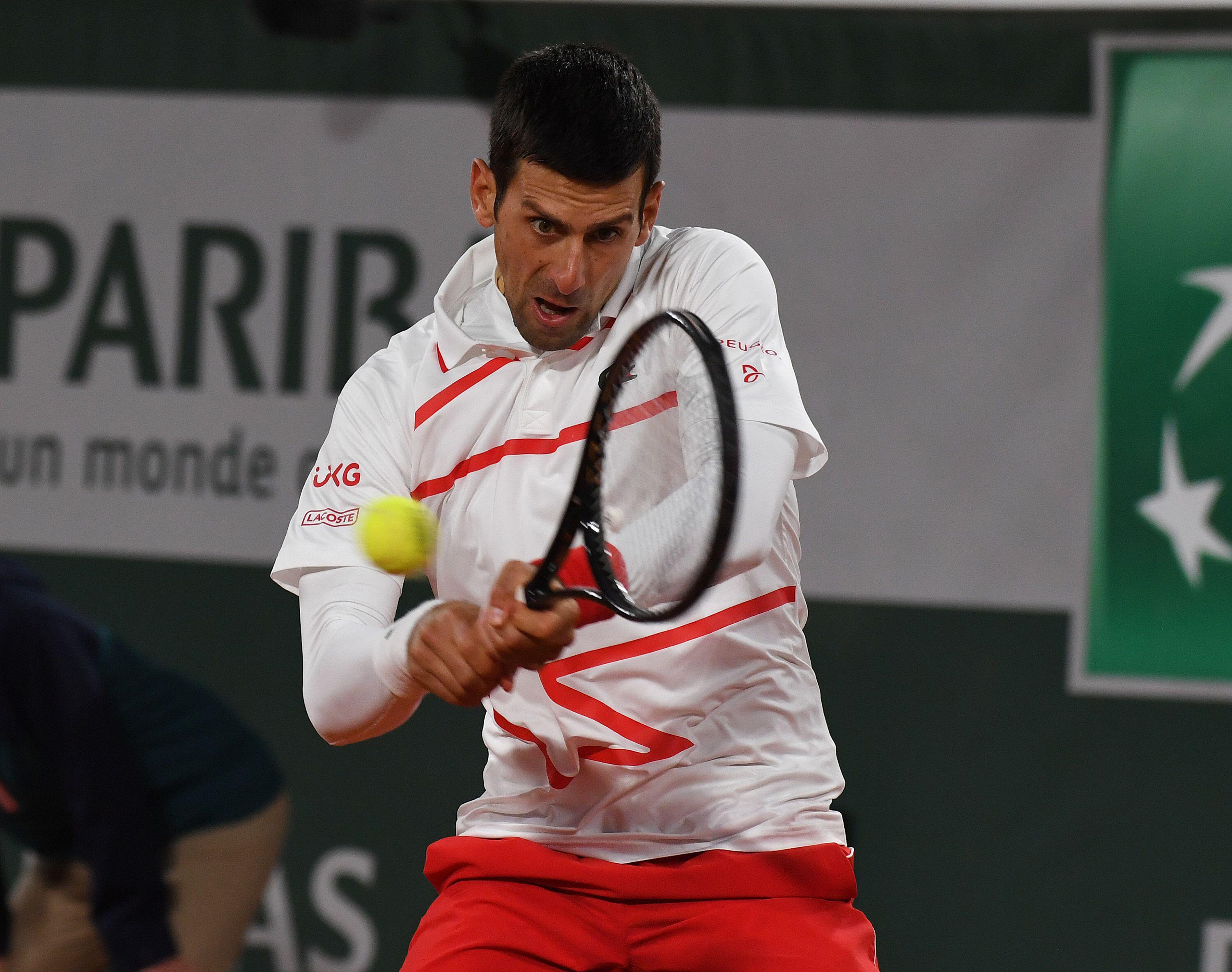 He eventually prevailed 4-6 6-2 6-3 6-4 to set up a final-four clash with Stefanos TsitsipasCredit: Alamy Live News 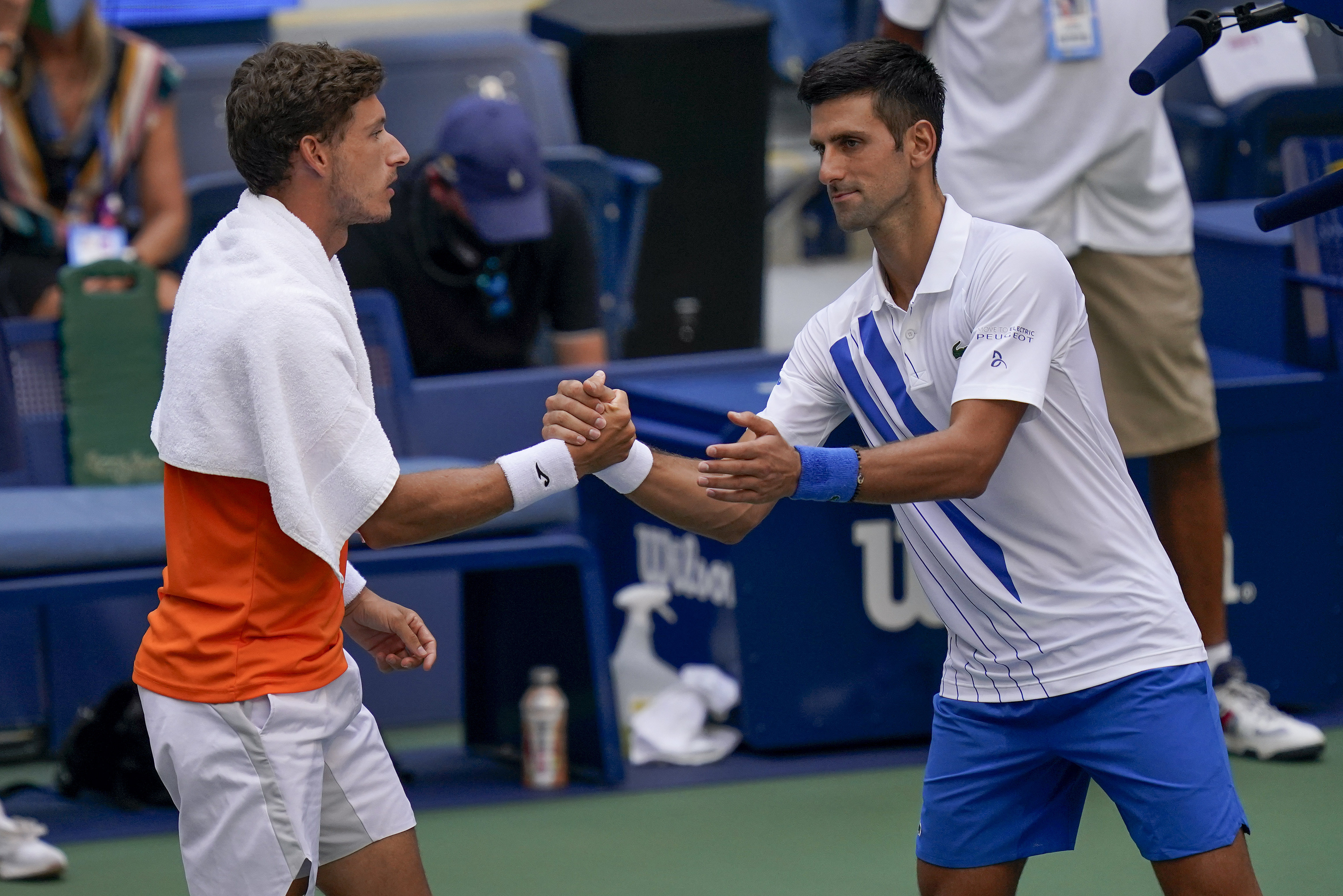 This was a repeat of the US Open match which ended in dramatic circumstances as Djokovic was disqualifiedCredit: AP:Associated Press 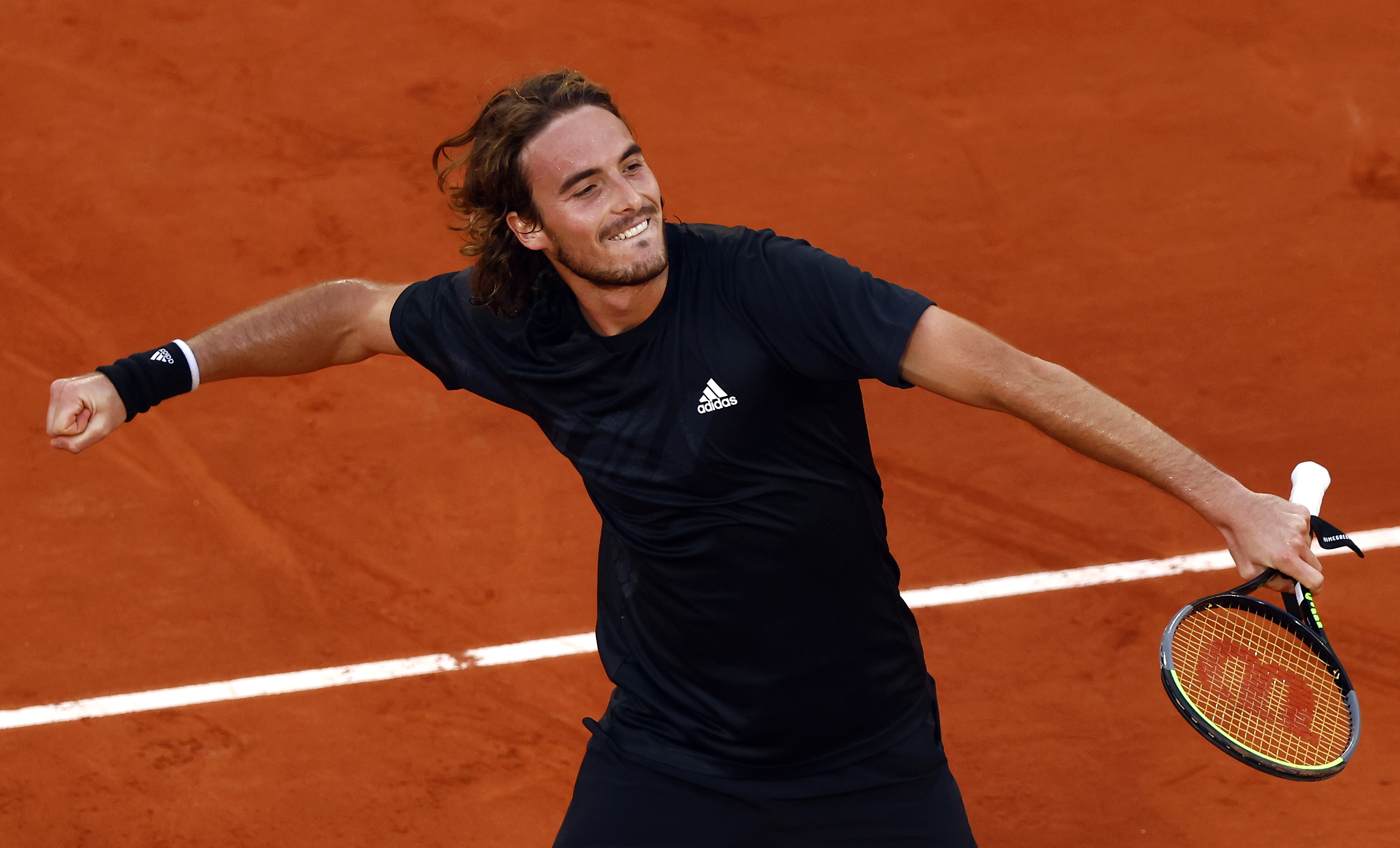