The Czech ace booked her spot in the French Open last-four for the first time in eight years with a 6-3, 6-3 victory over Germany’s Laura Siegemund. 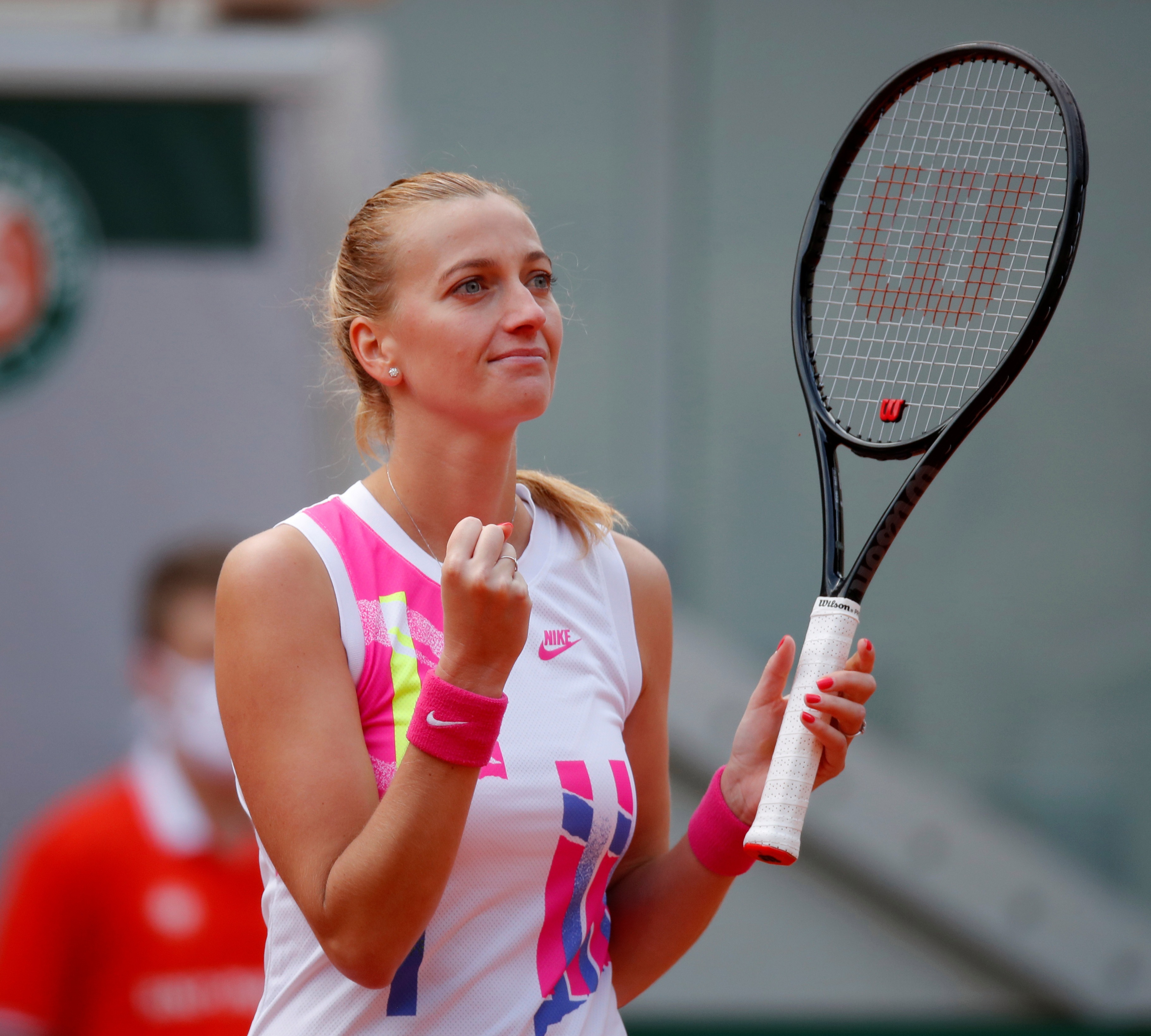 Petra Kvitova described reaching her second Grand Slam semi-final since being attacked at home as a ‘miracle’Credit: Reuters

In December 2016, she had emergency surgery after having fingers sliced on her left hand in a knife attack in her apartment.

Kvitova, 30, was ‘fortunate to be alive’ after the home robbery and doctors never expected her to play at the top level again.

This outstanding fortnight follows her run to the 2019 Australian Open final where she lost to Naomi Osaka.

The No7 seed, a two-time Wimbledon champion, said: “To be in the semi-final after everything I have been through, it probably means more.

“I couldn’t imagine that I’d be in the semi-final of the Grand Slam and final of the Australian Open even before. So it’s another miracle happening to me.

“I was emotional after my last match. It was happy tears, definitely, so I wasn’t sad.

“It was just everything back in my mind to see the whole box supporting me, people who really were there when I needed them.

“When I just look back anyway, those four years were very tough but very happy, too. I mean, of course it’s a mix of emotions of what happened. 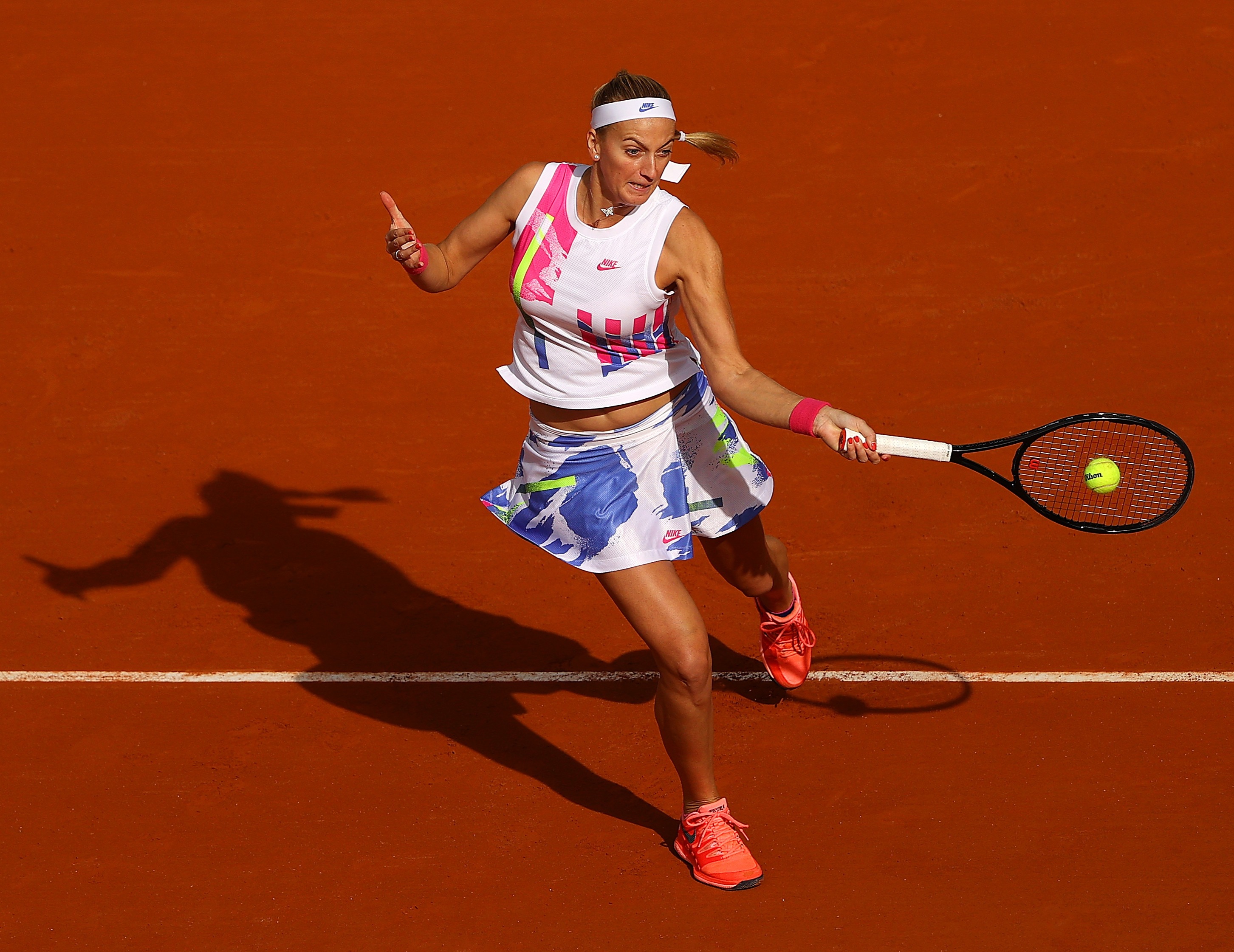 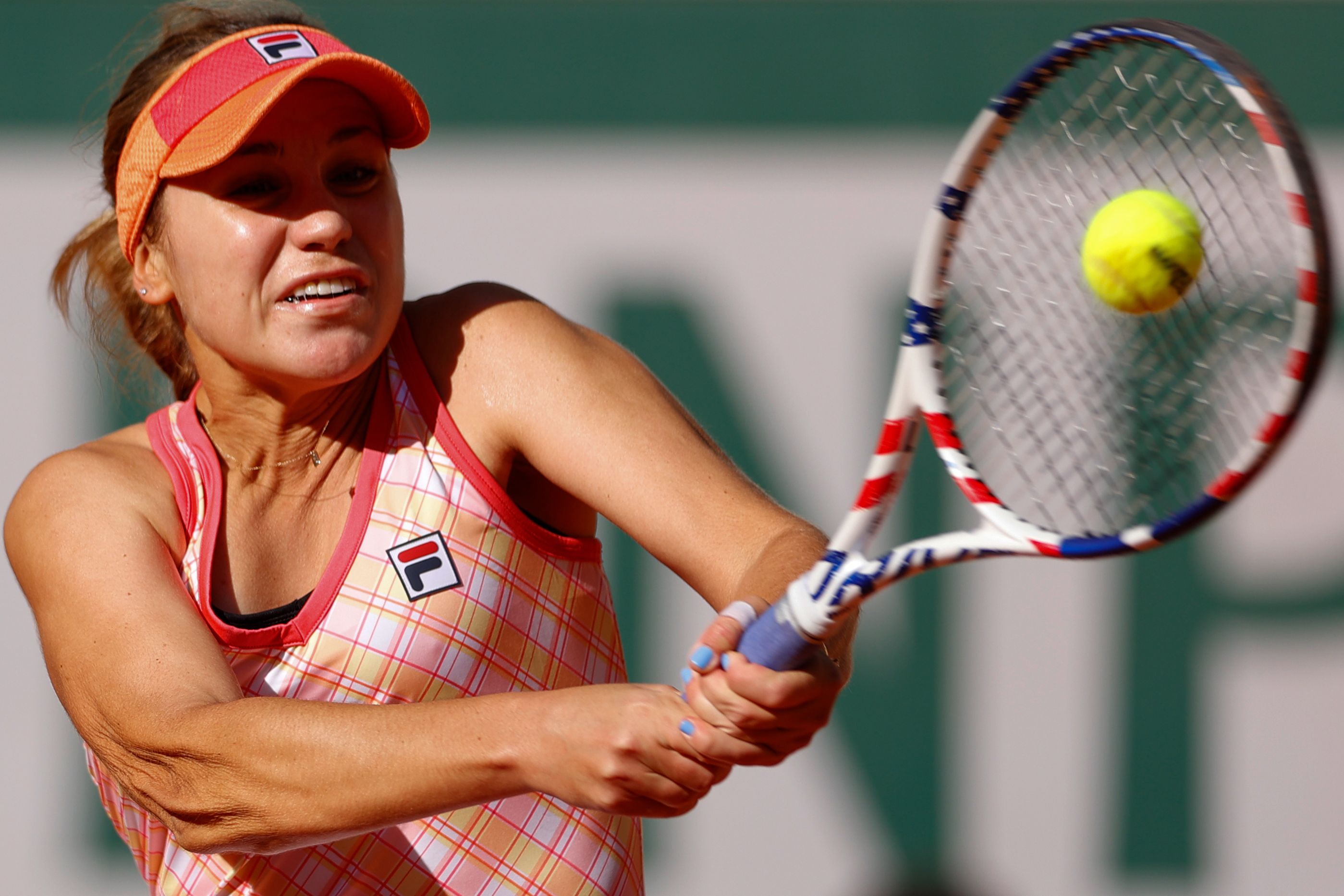 She will face American No4 seed Sofia Kenin who battled past compatriot Danielle Collins in three setsCredit: AFP or licensors

“I’m really glad in the last couple of years I improved my results in the Grand Slams. I’m proud of this, and I hope this journey, it’s not the end yet.”

On Thursday, Kvitova will face No4 seed Sofia Kenin, who came through the Battle of the Yanks.

The Moscow-born American, 21, beat fellow Florida resident Danielle Collins 6-4, 4-6, 6-0 to reach the semi-finals of the French Open for the first time.

In the other semi-final Poland’s Iga Swiatek faces Argentine qualifier Nadia Podoroska, meaning a new name will be engraved on the women’s trophy on Saturday.