ROGER FEDERER fired a warning shot to his tennis rivals by declaring: I’m definitely not retiring.

The Swiss superstar turned 39 in August and is currently recovering from two knee surgeries. 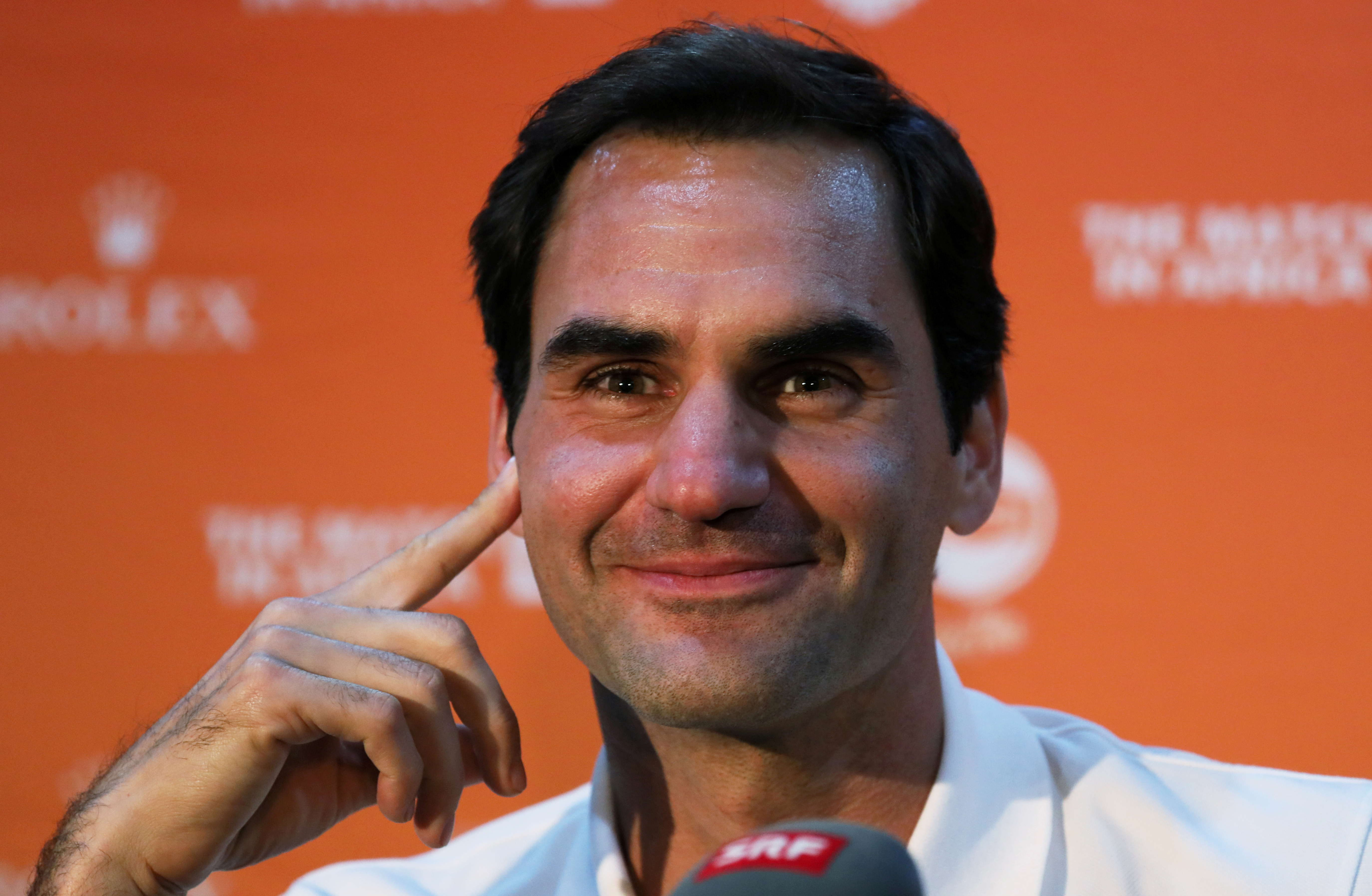 Roger Federer is having no thoughts of retirement just yet despite being out for almost a year due to two knee surgeriesCredit: Reuters

He has been out of action since the Australian Open semi-finals in January where he lost to champion Novak Djokovic.

But he insisted he is having no thoughts about hanging up his racket anytime soon.

Instead Federer is eyeing up a return to the tennis circuit as soon as possible at the beginning of 2021 – and preparations are already underway.

Federer said: “I’m definitely not retiring now. I trained last week, I should be on the court at the beginning of January.

“I am still fighting for my return, I want to be on the court, I would like to play with the legends of the game, with the best players.

“I feel that there is little left in me. I am doing well, it is a long process – not daily, but weekly.”

Federer is naturally eager to get back competing again but has been able to appreciate some time away from the court to be with family.

The world No4 added: “I enjoy Switzerland, the last time I was at home for more than six weeks was when I was 16.

“It is more relaxed, not only for me, but also for my children.

“I can sometimes fall asleep because I go to bed late, [but] there is no stress that matches bring.”

The eight-time Wimbledon champ was among the first to congratulate Nadal on the achievement.

But the Spaniard will be desperate to move outright in front next year, especially at Roland Garros.

However, last time Federer had an extended spell out due to surgery, he came back firing by winning the 2017 Australian Open and then Wimbledon and another title Down Under within a year. 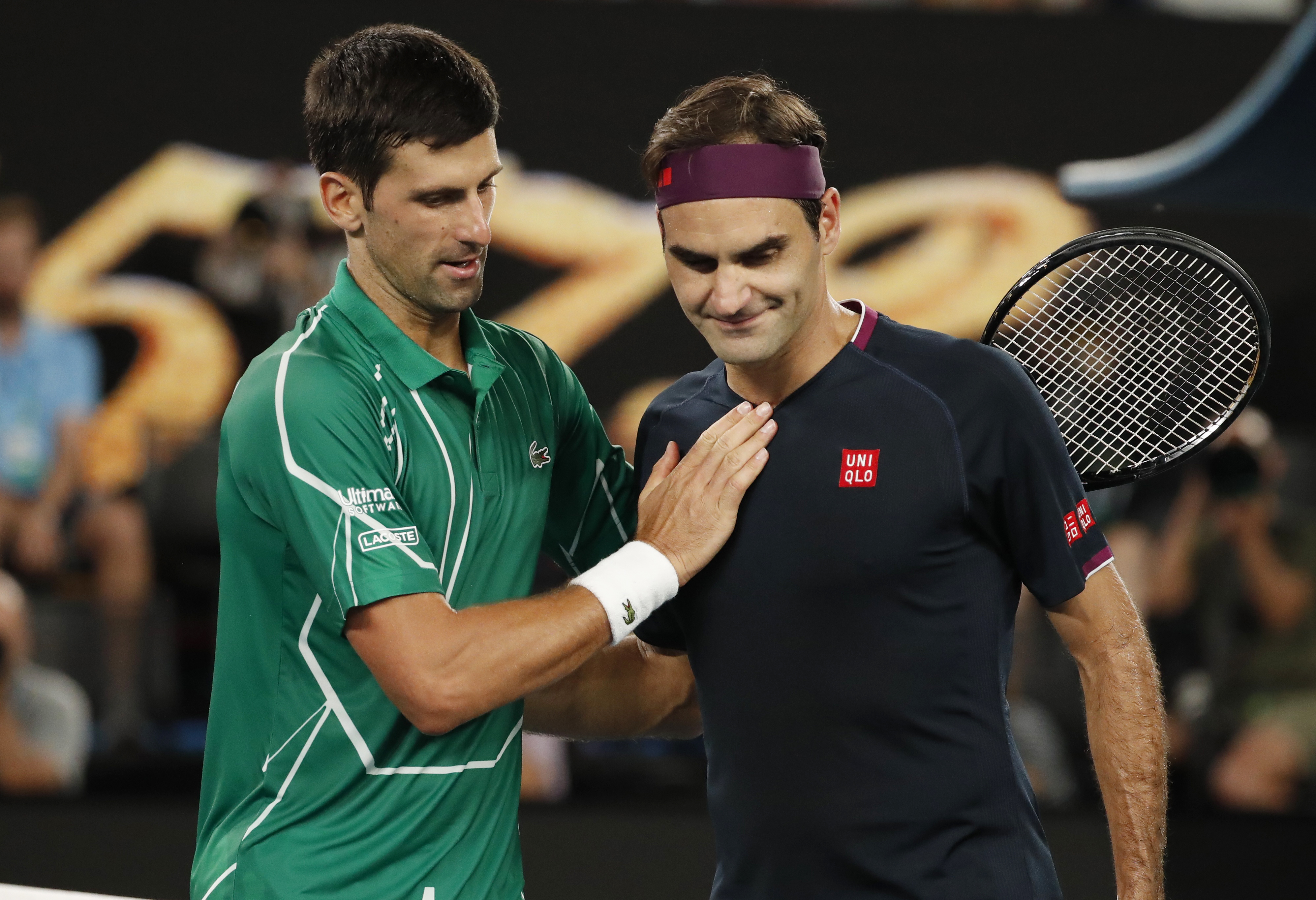 The Swiss star has not played since losing to Novak Djokovic in the Australian Open semi-final in JanuaryCredit: Reuters