DANIEL Goodfellow has questioned how Olympic bosses can safely maintain social distancing in the busiest city on the planet.

And Team GB’s 10m synchro bronze medallist from the Rio 2016 Games has expressed the nagging fear of every Olympian – a positive coronavirus test. 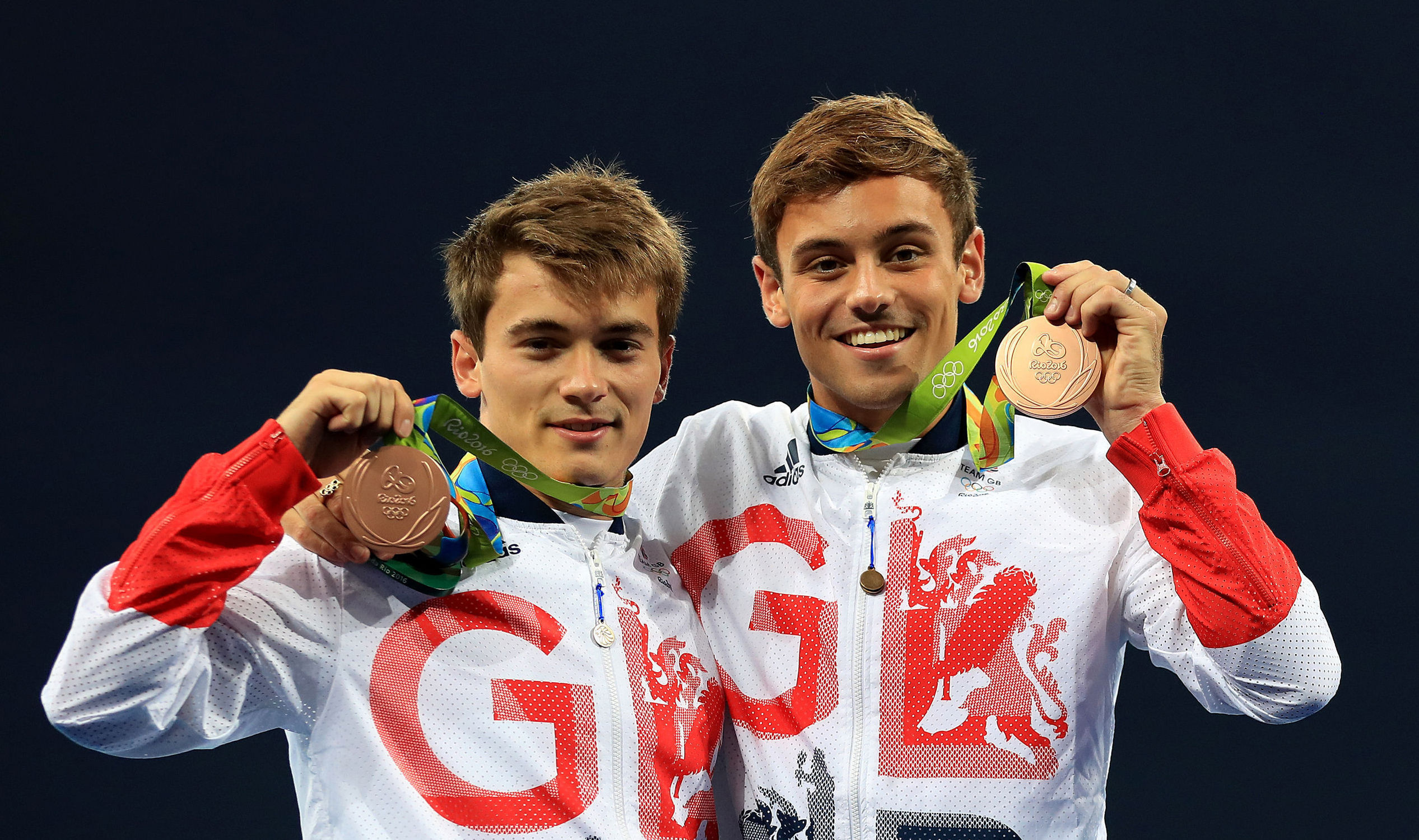 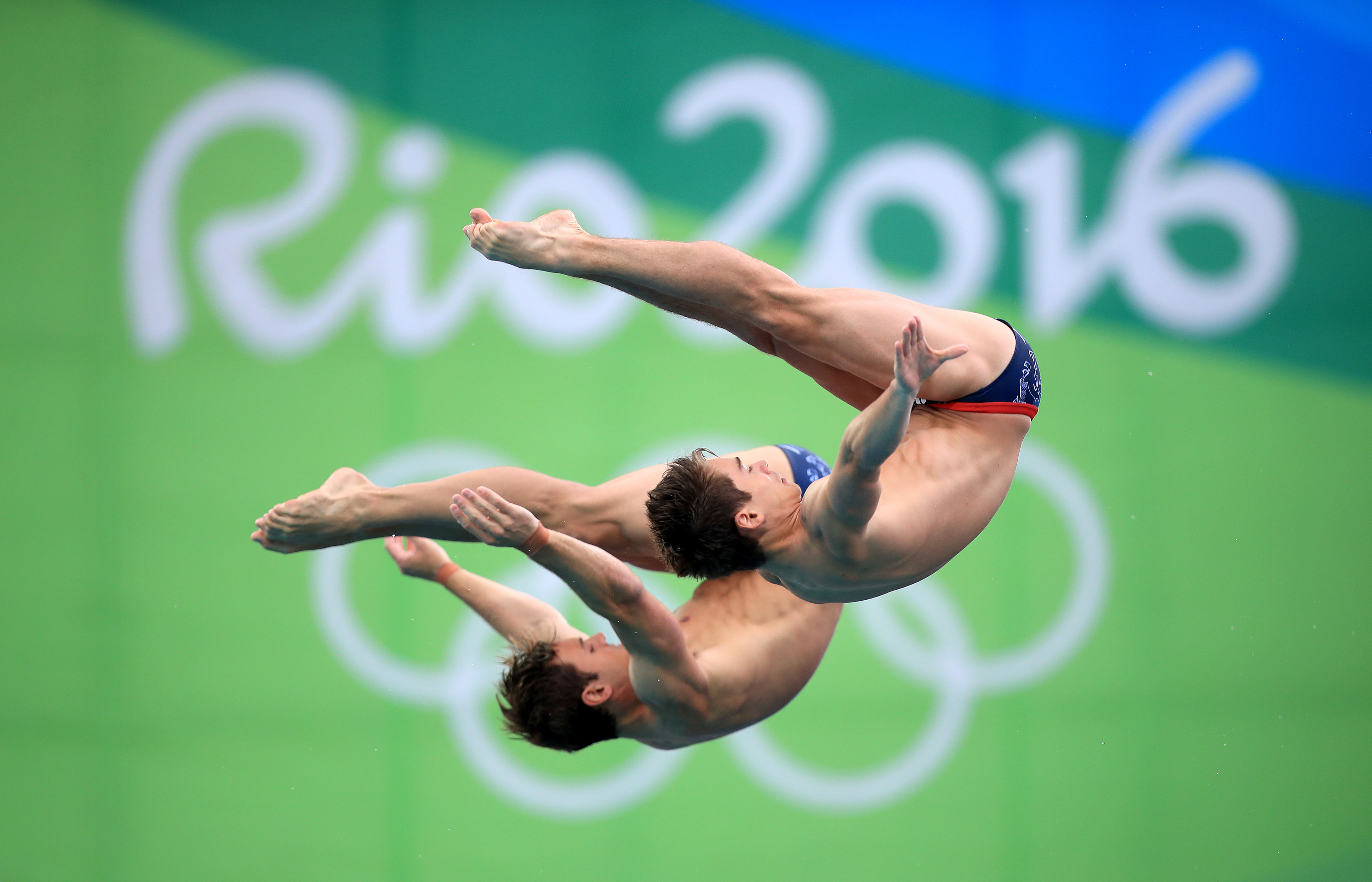 Goodfellow accepts the Tokyo Olympics will be a completely different experience to the last GamesCredit: PA:Press Association

The IOC and IPC are ploughing through with plans to host the rescheduled £10billlion Tokyo Games despite the impact of the global Covid-19 pandemic.

A Playbook issued this month for athletes has advised keeping physical interactions with others to a minimum and staying two metres apart.

That will be quite difficult when there are 37 million inhabitants living in the greater Tokyo metropolitan area.

And Goodfellow thinks the policy is unworkable when there are about 10,500 athletes going through the doors over 16 days of action.

Goodfellow said: “The great thing about an Olympics is countries coming together. You can socialise with so many different people, different sports, different countries, different ethnicities.

“I don’t know what the size of the Village in Tokyo is compared to Rio.

“But there are always people constantly walking round, big groups of people going to events. 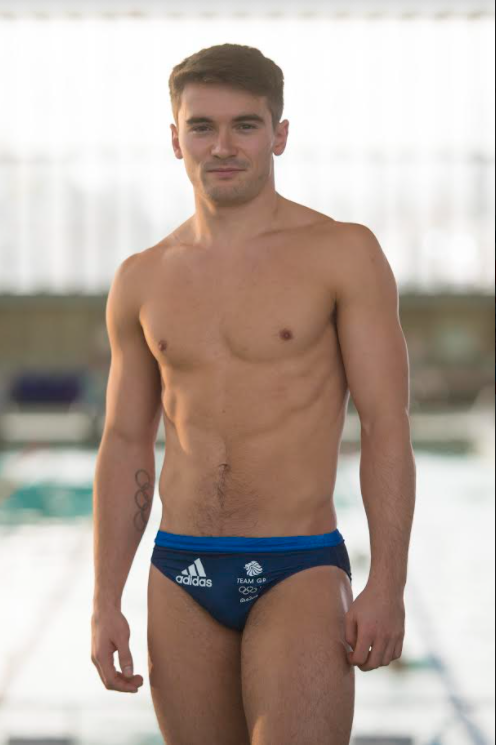 “It’ll be interesting to see how they do the dining hall. That’s always packed.

“The great thing about the Olympics was you could go and get food as you need it. It’s all convenient.

“People will always want to eat lunch between 11am and 1pm and probably always have dinner between 5pm and 8pm. It will be hard to see how they do it.”

Goodfellow spoke to SunSport on behalf of sponsors Purplebricks who want to encourage the nation to get behind Team GB on their journey to Tokyo.

He says every Olympian will be scared to death about contracting Covid-19 in the weeks before their competition.

Everybody on site will be tested regularly and if someone tests positive then their dreams will be utterly ruined.

The 24-year-old said: “The worst thing would be to train your whole life to go to an Olympics, you qualify, you get there and then you test positive the day before.

“That would be heart breaking for somebody. Especially if it is your first Olympics. Hopefully we don’t have any situations like that if the Olympics do go ahead.

“However, statistically someone is going to get it and the whole Olympics ethos is respect and fair play.

“And it’s hard to be able to put down a playing field where that can happen with Covid there.

“Obviously there will have to be some sort of compromise but it’s a shame that it might happen at the compromise of any athletes’ dream of competing at the Olympics.”

The worst thing would be to train your whole life to go to an Olympics, you qualify, you get there and then you test positive the day before.

China are the dominant nation in the sport, winning seven of the eight diving gold medals at the Rio Games five years ago, and 12 of the 13 world titles in 2019.

Goodfellow has heard through the grapevine that the Chinese divers targeting the Japanese capital are in superb shape.

And in another blow for the integrity of the Olympics, Goodfellow worries that some pairs will be at a real disadvantage if they had to endure tough lockdowns in 2020.

Goodfellow has been training in Edinburgh but the Leeds pool is broken and there is no idea when the World Cups will take place.

The Cambridge-born star said: “The big if is what if qualification cannot take place. There are people that haven’t qualified yet.

“Originally there were events in Tokyo but they are not really taking place due to Covid, so we are not sure. We don’t really know what is happening to be honest with you. 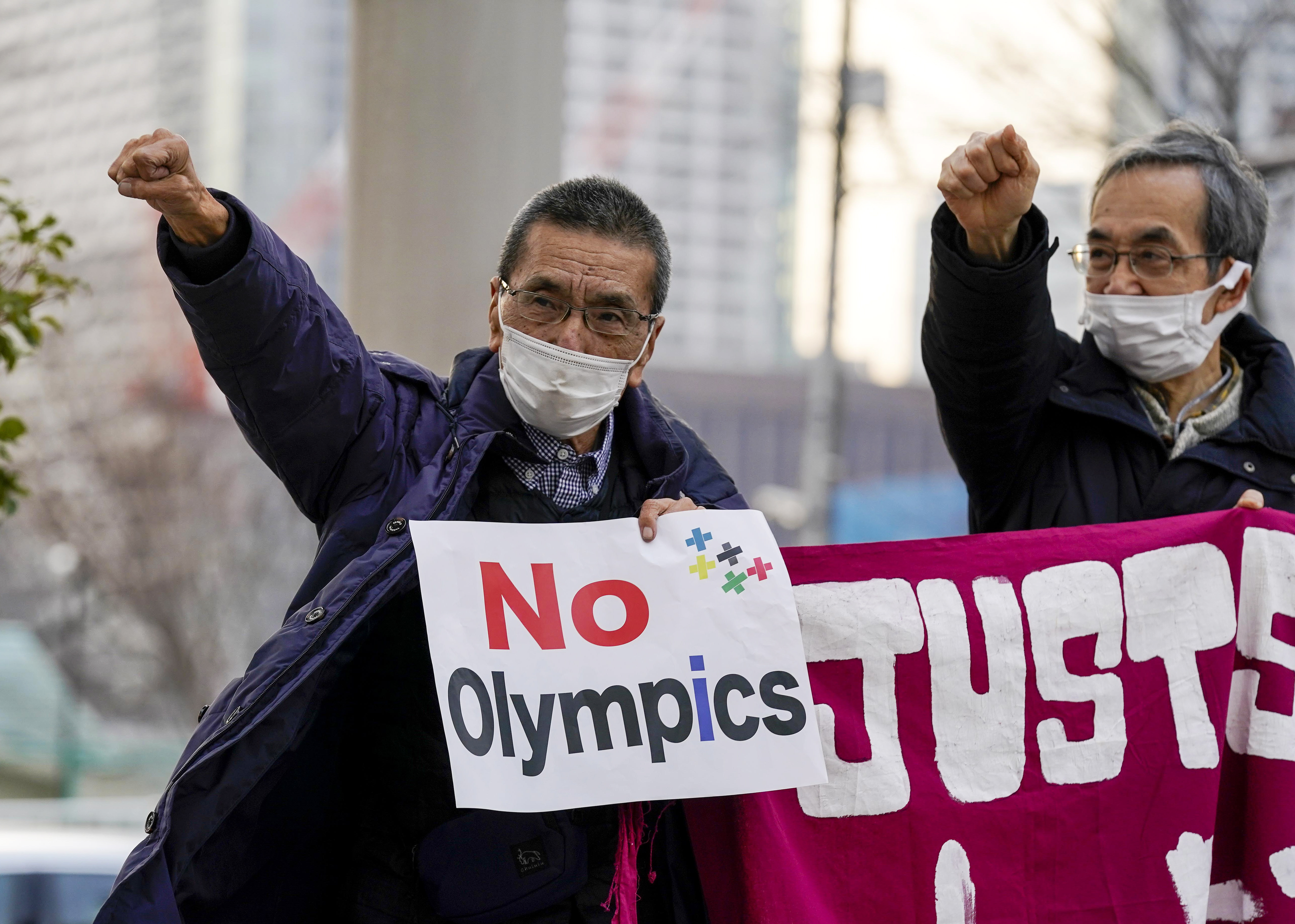 Tokyo residents are starting to air their voices and call for the Olympics to be axedCredit: EPA

“We have no idea and that’s probably part of the reason why it is so hard to train at the minute.

“The end-goal is the Olympics but we aren’t 100% sure what is going to go ahead up to that.

“I know some countries have been training throughout non-stop, they have been able to do that. And there are some who have not.

“For some countries lockdown was not necessarily a bad thing as it meant they could have solid blocks of training without any interruption for competition.”

Dan Goodfellow is working with Purplebricks to encourage the nation to get behind Team GB on Tokyo journey. Visit @PurplebricksUK.

Or to enter the draw to receive one of 2,020 limited edition prints visit https://page.purplebricks.co.uk/teamgb_homesupport/