NICK KYRGIOS threatened to stop playing in the Murray River Open after he stormed off the court following an altercation with the chair umpire.

The 25-year-old was given a time violation by Nacho Forcadell while the Australian star was in the middle of his service motion. 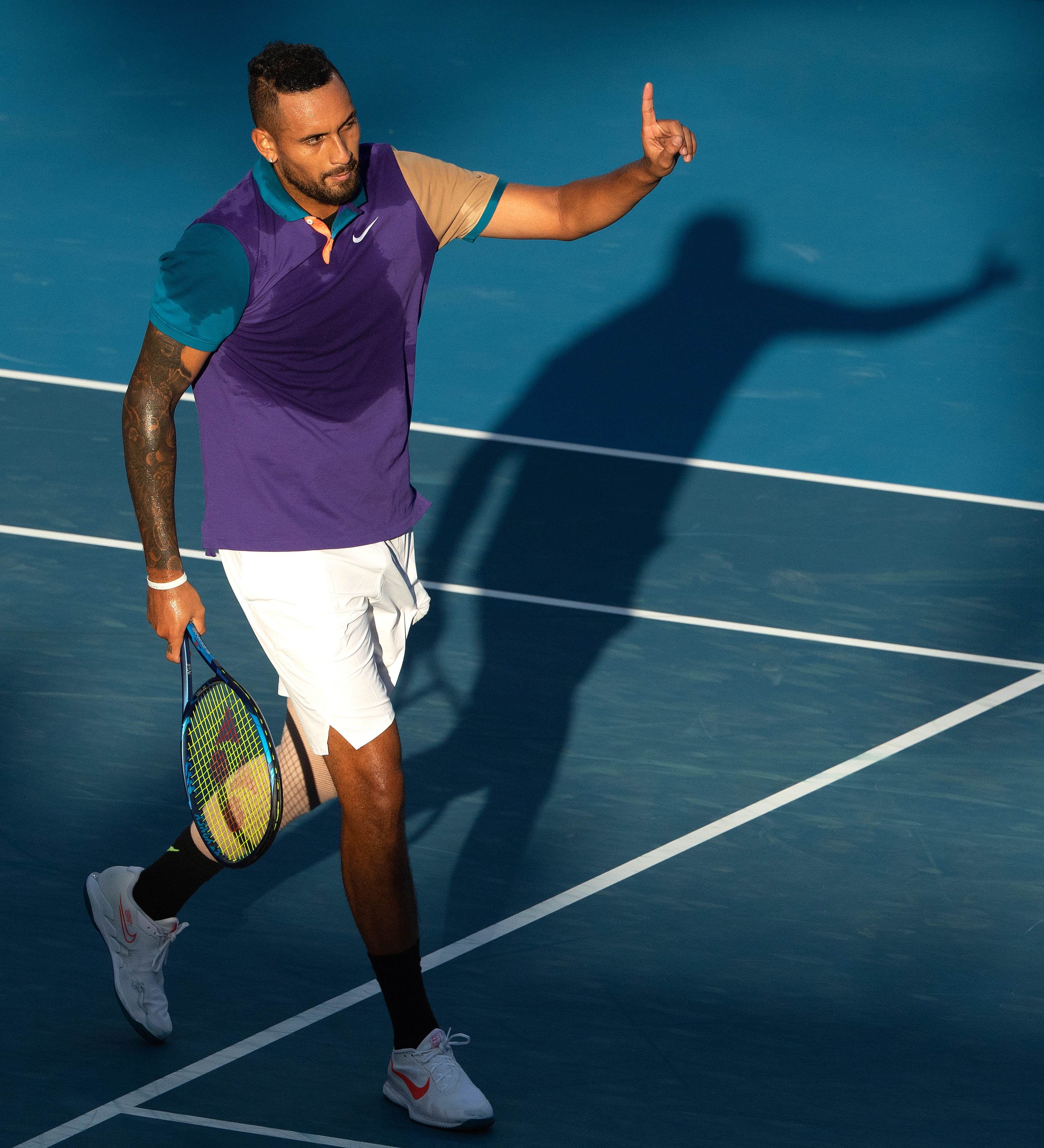 Nick Kyrgios fumed at the chair umpire after being given a time violationCredit: EPA 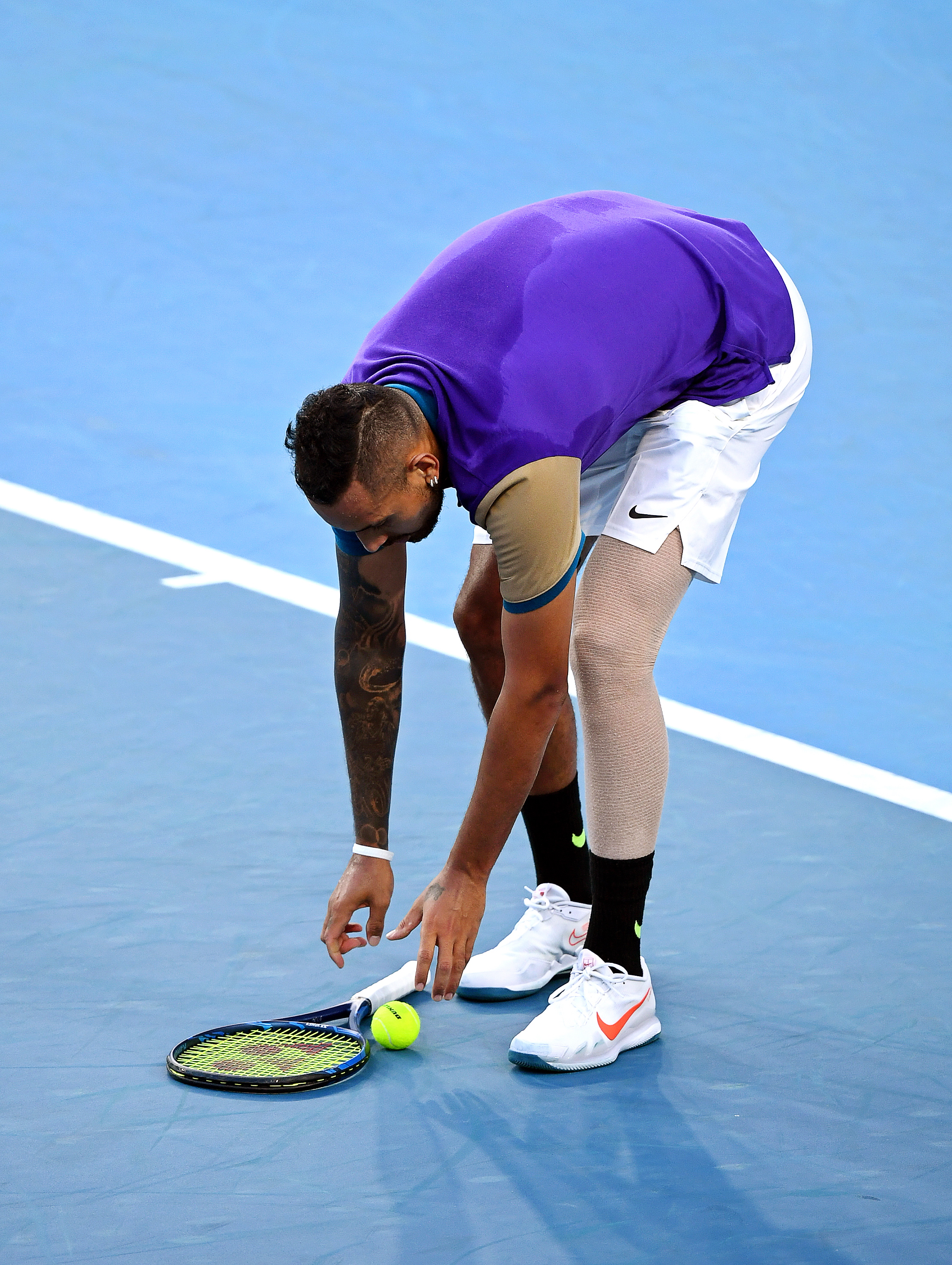 The incident happened during the second set of Kyrgios’ clash against compatriot Harry Bourchier.

Due to coronavirus restrictions, ball boys aren’t allowed to bring towels to players during points, meaning Kyrgios had to get it himself when he was on game point.

And as he was in the motion to serve, Forcadell harshly called a time violation – prompting a furious Kyrgios to storm off the court where he sat on his bench.

He told Forcadell: “Bro, I just started serving. I was in my motion, what are you talking about?

As Bourchier patiently waited to see if the situation would resolve, Kyrgios continued: “I’m not f***ing moving. It’s like you guys do it to just be funny.

“Bro, I was serving. Why’d you have to call it? Because the tennis is about the umpires, right? 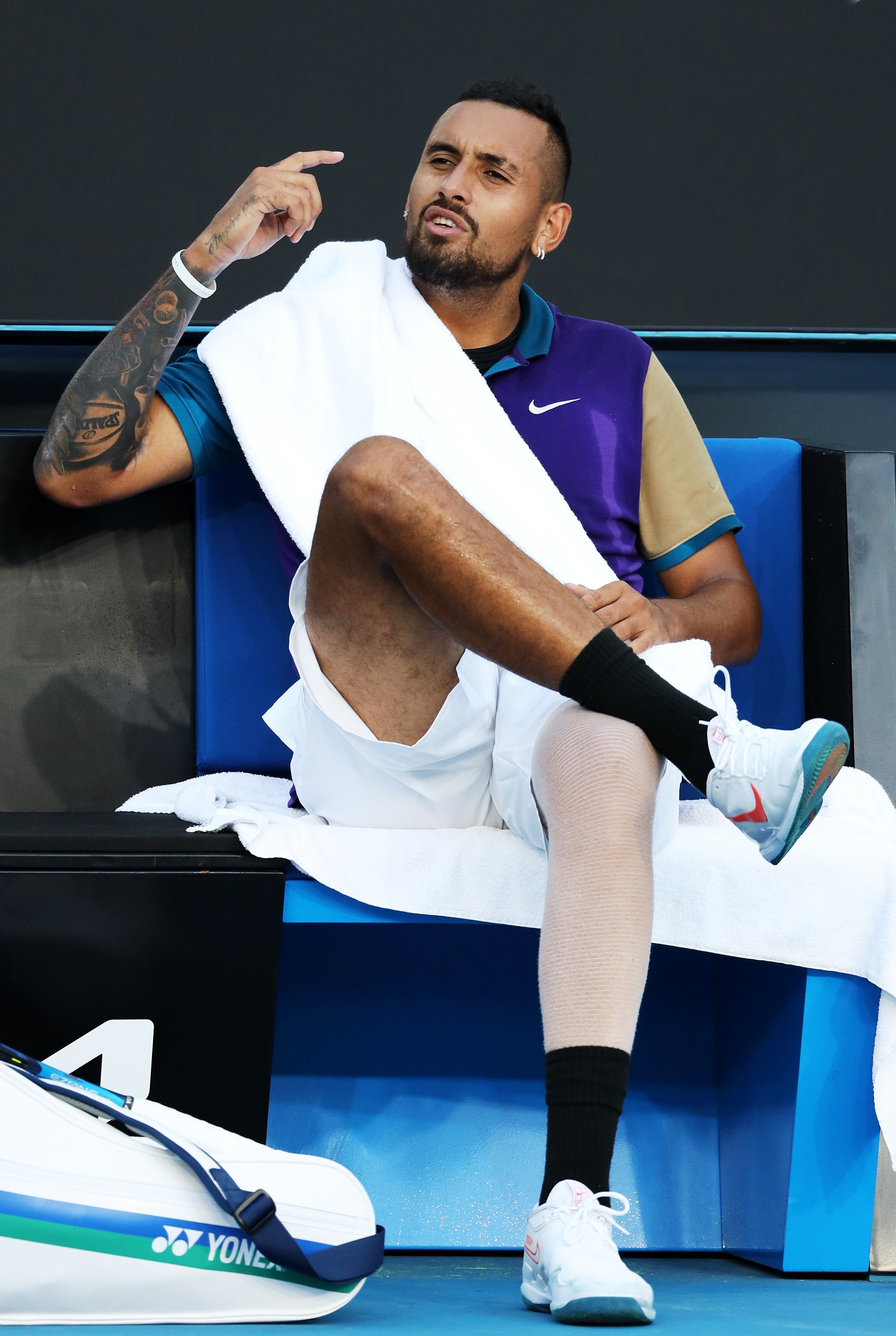 Kyrgios stated he shouldn’t have been given a time violation as he was in the middle of servingCredit: Getty Images – Getty

Court supervisor Cedric Mourier was now on the scene, with Kyrgios explaining to him that he shouldn’t have been given a violation.

He added: “I saw the clock, I’m pulling my serve here and he called a time violation.

“Tennis isn’t about him (the chair umpire). He’s an extra to make all this s*** go smoothly, so why is he doing this?

“I have to walk back and forth to get my towel now, so he’s a smarta*** and calls it? And now I have to get fined for it, but I was playing by the rules.”

After then stating he has ‘lost enough money to these peanuts,’ Kyrgios was told he wouldn’t be getting fined over the incident, prompting him to reluctantly finish the match. 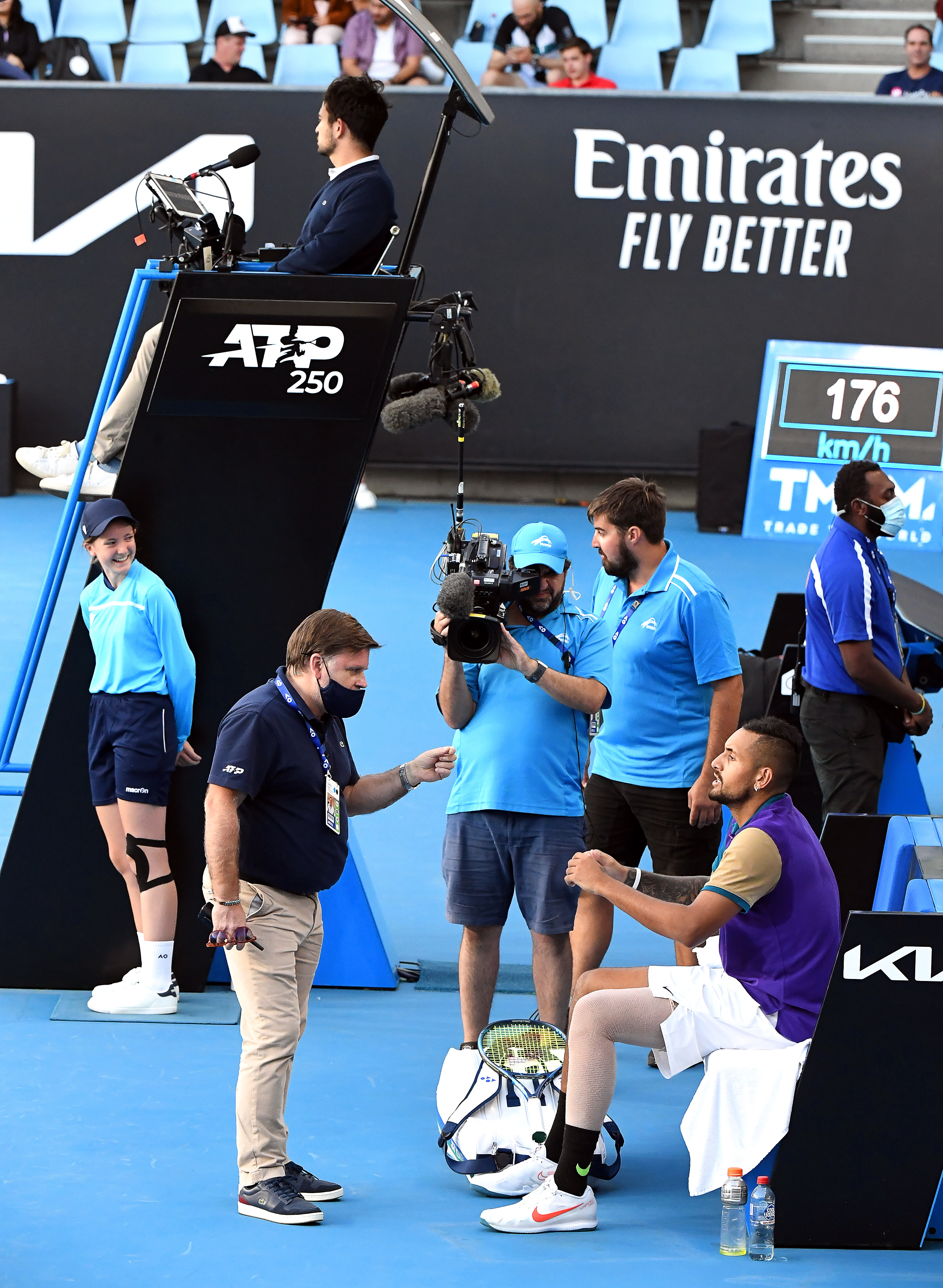 Kyrgios reluctantly returned to the court, where he beat compatriot Harry Bourchier in straight setsCredit: EPA

And he won in straight sets to book his place in the third round where he will meet Borna Coric.

Krygios is no stranger to clashing with umpires having branded Renaud Lichtenstein ‘stupid’ last year after being given a time violation.

He even had a bizarre row with an umpire in 2019 over a white towel at the Rogers Cup.