SAM QUERREY revealed he was allowed into the UK in October without any checks – despite knowingly having coronavirus.

The American tennis star, 33, was forced to drop out of the St Petersburg Open after he returned a positive test. 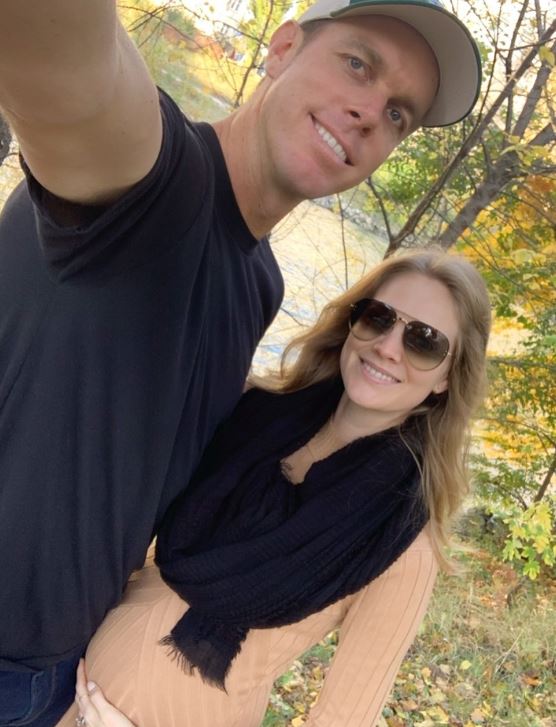 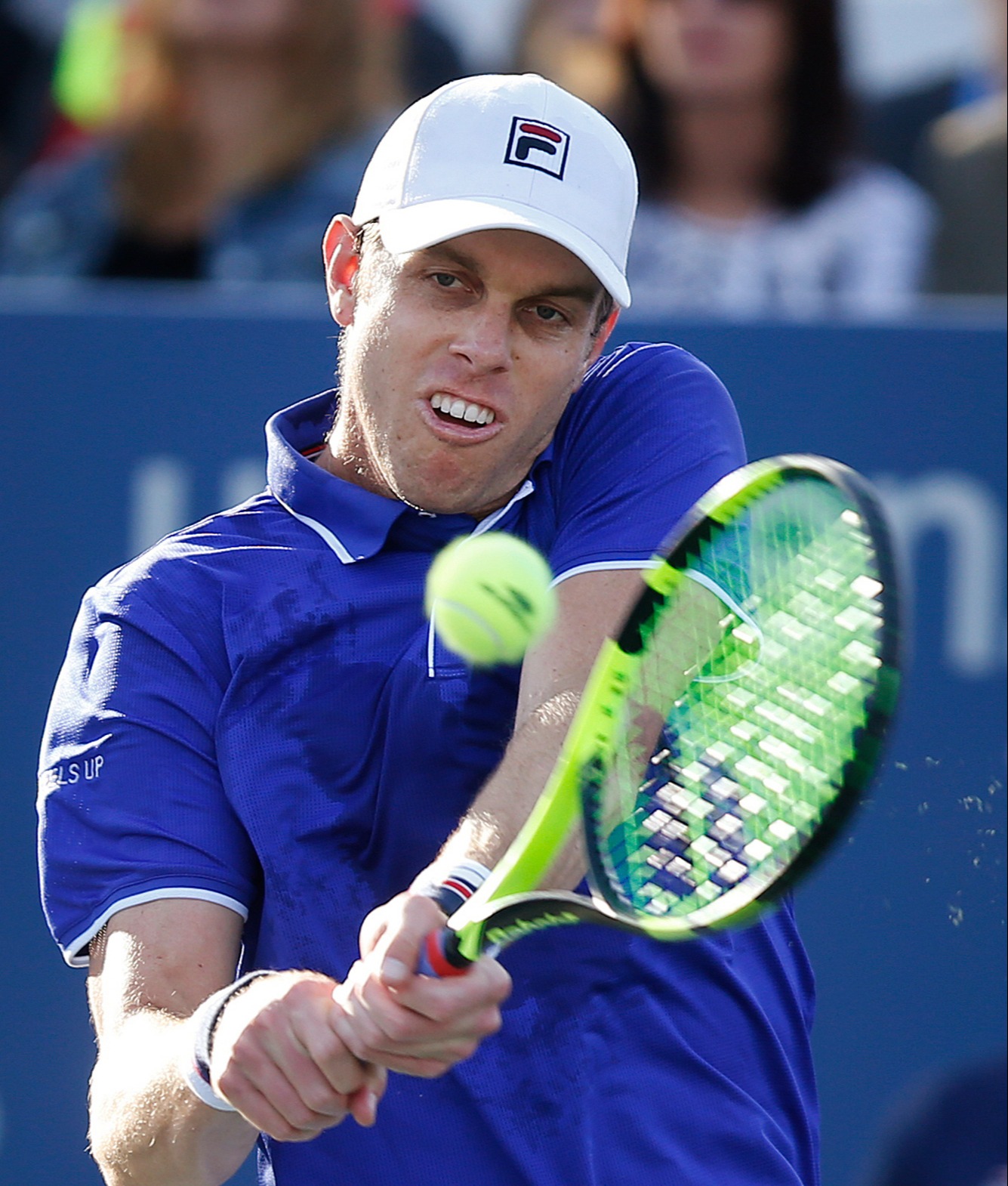 His wife, Abby Dixon, also caught Covid-19 during the trip to Russia with Querrey and their seven-month-old son Ford.

The couple ignored government guidelines to isolate in their hotel – and instead booked a flight to London.

Querrey and Co were allowed straight into England’s capital on October 13 with no tests, checks or screening.

He told Sports Illustrated: “I kinda had to make a decision between 10pm and 10am the next day.

“I had my wife there, and I had my baby there, and as a human decision, I was like, ‘Hey, I don’t feel comfortable with this’.

“So we made the decision to charter a plane and leave.

“I contacted a jet broker, and said, ‘Can I get a plane in, like, nine hours leaving from St Petersburg to London?’ And he came through and got one for me.

“We left the hotel early in the morning so we wouldn’t be seen, and went right to the private jet terminal in St Petersburg and flew to London.”

The last minute flight is estimated to have cost the former World No11 and his family close to £30,000.

But Querrey claimed his family ‘didn’t really put anyone in danger’ by travelling from place to place with coronavirus.

He continued: “I felt as a father and a husband there’s a human element to this, and I had to do what I feel like is right.

“I wasn’t willing to let our family go to a hospital for a minimum of two weeks where we were at.

“In my opinion, we didn’t really put anyone in danger.

“We kept to ourselves, we had two masks on, we did everything we possibly could in that journey to minimise exposure to anyone, and frankly, I think we did a great job.

“Talking to doctors [afterwards] they were like, ‘Look, you guys did a great job of doing that, and I can’t simply see how you would have passed it (the virus) along to anyone during that trip’.”

Airports in the UK now require international arrivals to test negative before they’re allowed to enter.

Passengers will be required to show a negative result from no more than 72 hours before departure.

However, it’s thought measures could become even tighter and include a second test on arrival.

Camila Giorgi shows off her form in tennis practise