Why is the Australian Open behind closed doors when it had fans before?

THE AUSTRALIAN OPEN is in full swing as Novak Djokovic looks to retain the title he won 12 months ago.

Fans had been allowed into the Melbourne complex to watch much of the first week after all players spent a fortnight in quarantine. 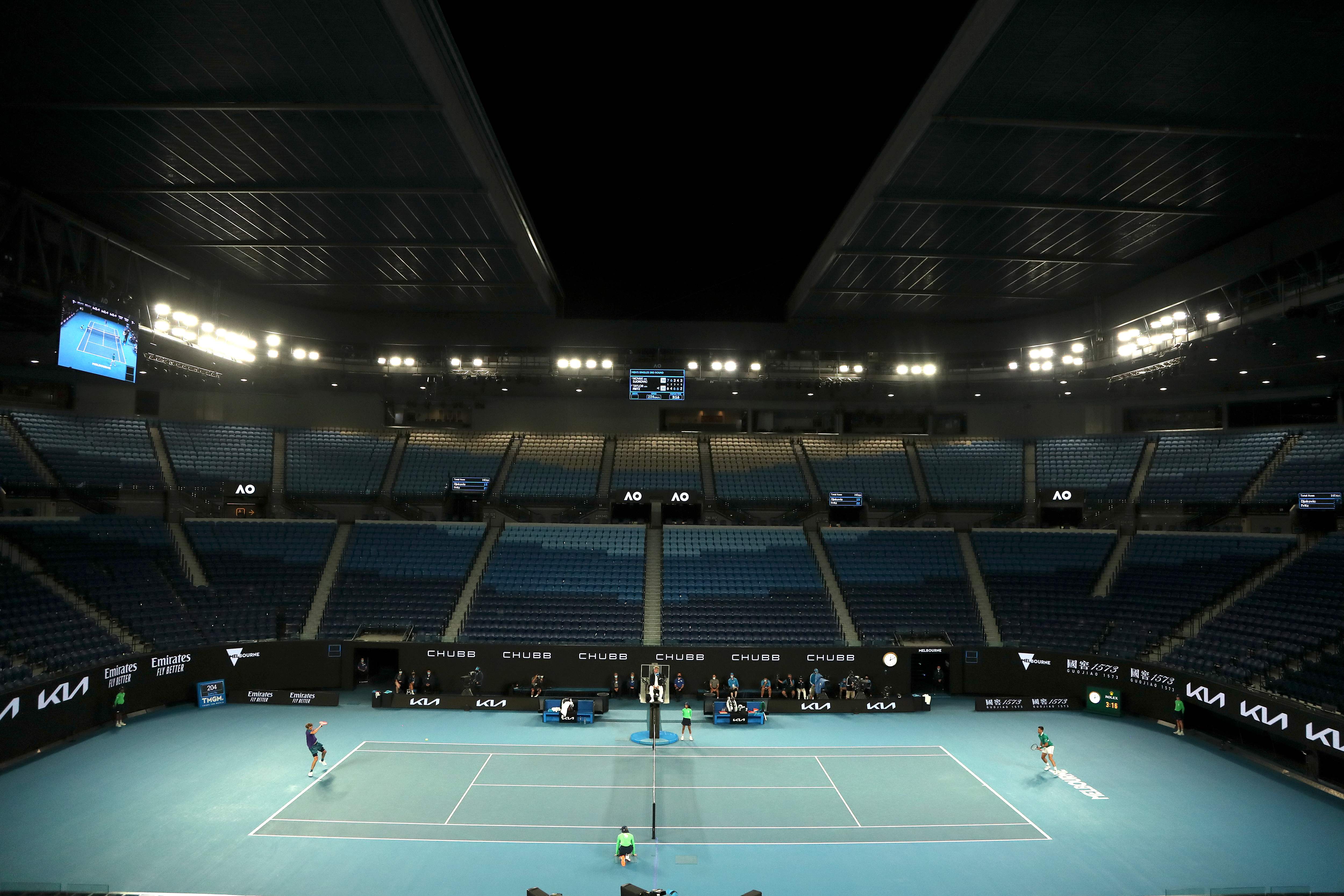 Empty stands will be the norm in Melbourne until at least next WednesdayCredit: AFP or licensors

But on Friday it was revealed that supporters would have to vacate the stadiums and the next five days of the tournament will be behind-closed-doors.

Why have fans gone at the Australian Open?

As with everywhere else in the world at the moment, Covid-19 continues to wreak havoc to the sporting world.

After a number of positive tests related to a Melbourne airport hotel, the Victorian Government has imposed a strict five-day lockdown for the area.

That means Victorians across the state are unable to leave home for all but essential reasons – and one of those is watching tennis.

In chaotic scenes, Novak Djokovic‘s match was stopped at 11.30pm local time for crowds to leave and get home before midnight.

The show will go on though and there’s no danger to the tournament itself, with players able to travel directly between the court and their hotel.

The lockdown is set to end Wednesday, February 17 at 11.59pm and organisers hope fans can return as the competition heads towards an exciting conclusion. 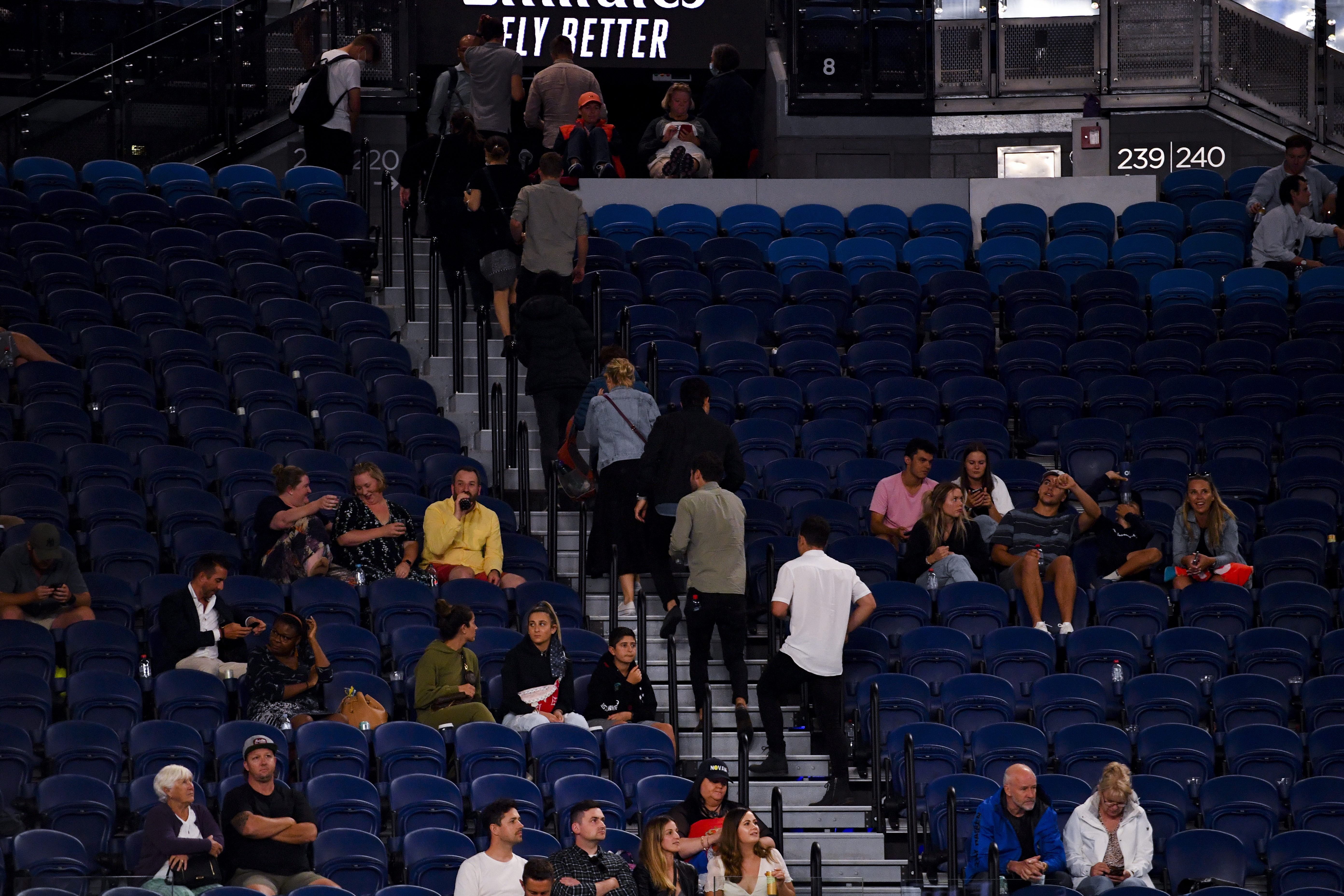 Fans had to leave Djokovic’s epic game with Taylor Fritz to comply with the new curfewCredit: EPA

Australian Open Tournament Director Craig Tiley said: “All along we have said our number one priority is the safety and health of the community as well as all our guests from around the world.

“We have a series of contingency plans, ranging from the cancellation of the event to what we’ve been experiencing. One of the plans has been to compete in a bubble and do it in a safe way.

“We hope the lockdown does its job, and if that’s the case we’ll be able to have fans back for the last four days of the event and showcase to everyone a great finish to what’s been so far a great event.”