APPLE is working on a radical design change for the next iteration of the AirPods, according to reports.

The wireless ear buds will apparently shorten the gadgets’ iconic stem while retaining the in-ear plugs sported by the AirPods Pro. 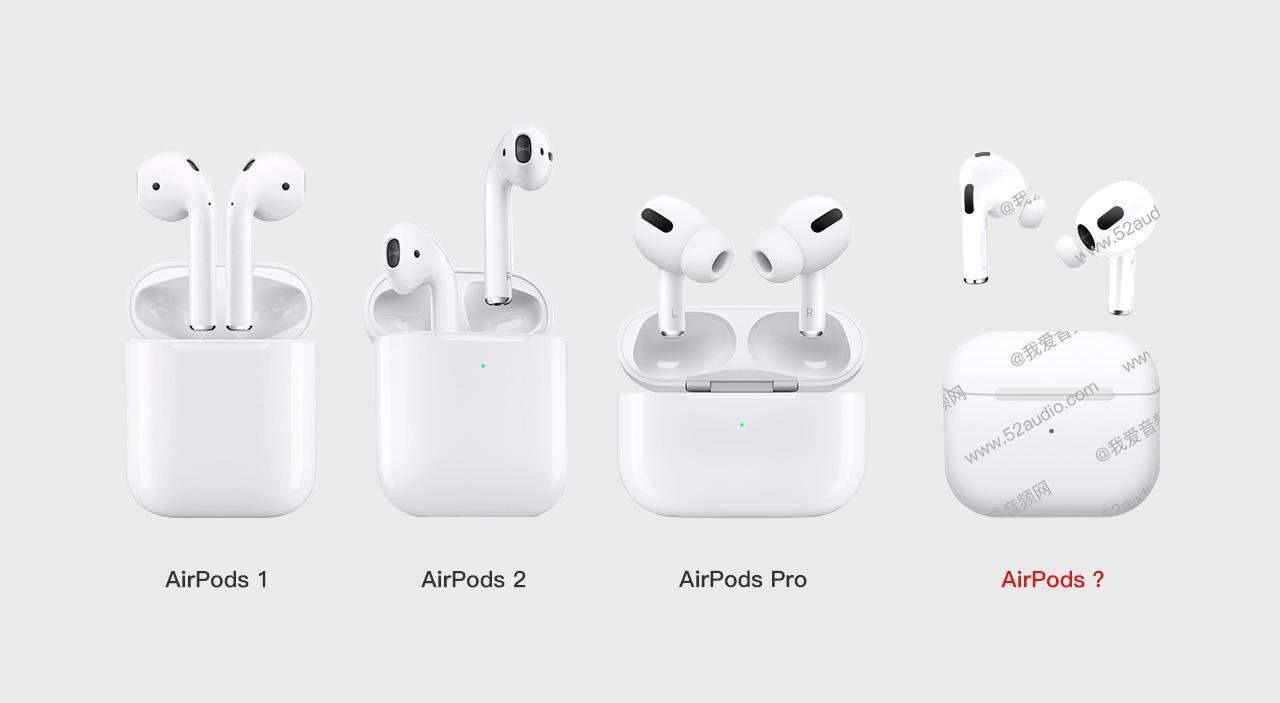 The pricey audio tech, rumoured to be called the AirPods 3, will be the follow-up to the Pros, which launched in 2019.

Images published by the site claim to show an updated version of Apple’s wireless buds with shorter stems and silicone ear tips.

It’s not clear where the website sourced the images, so take them with a pinch of salt for now. 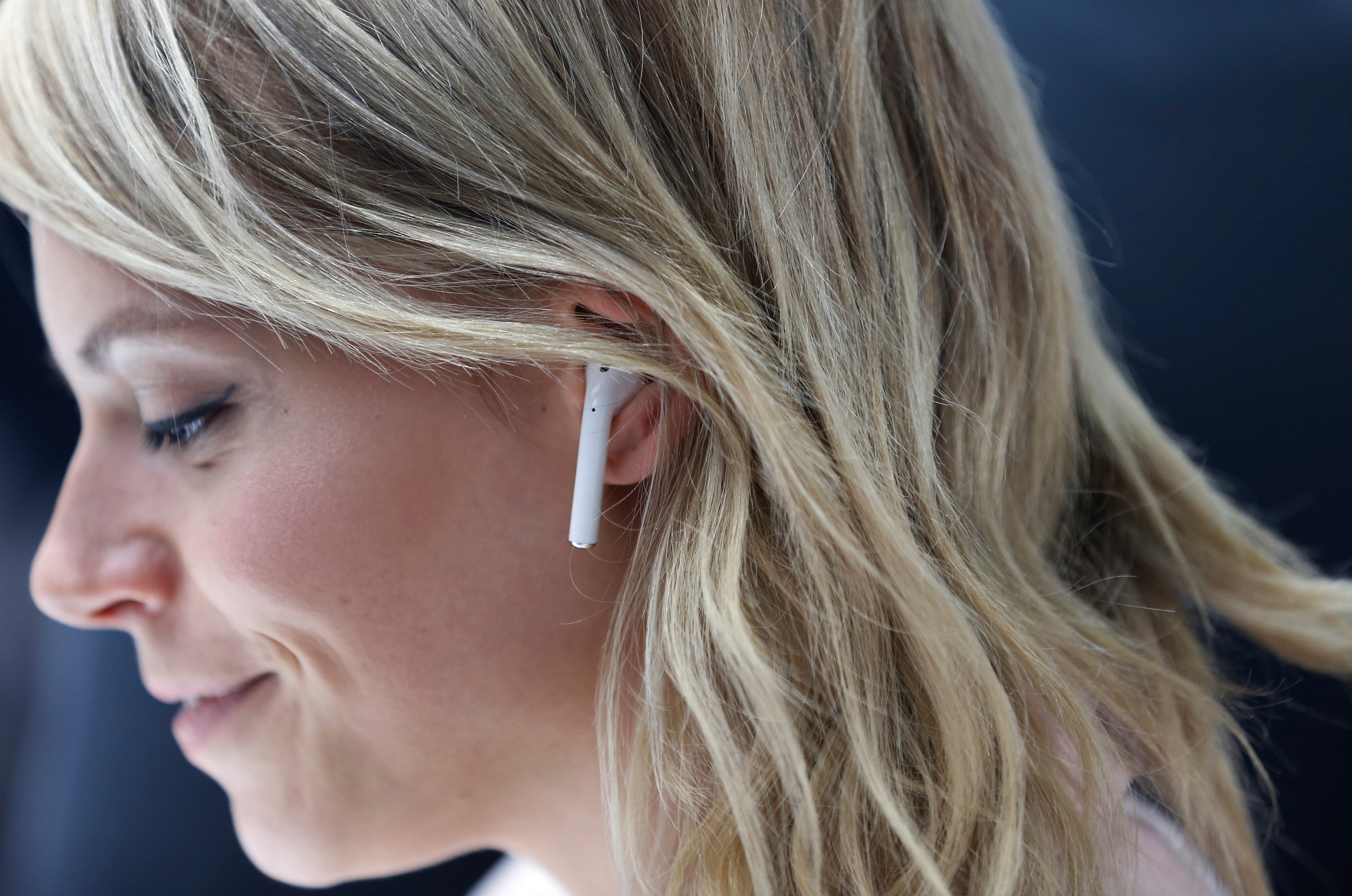 The original AirPods sported a large stem that protruded from the earCredit: Getty Images – Getty

It appears to line up with previous reports that the “AirPods Pro 2” are coming in 2021 and will sport a radical redesign.

Apple is reportedly looking to match the bean-shaped designs of wireless earbuds offered by the likes of Samsung and Amazon.

According to 52audio, the new tech will also come with a slightly smaller charging case than the AirPod Pros.

Apparently, the buds will have the high-end features of the £250 Pros but at the affordable price of Apple’s older earphones.

Rumours of new, smaller AirPods in the works have been rumbling on for a while.

Sources told Bloomberg in December that Apple is preparing to update both versions of the AirPods.

To use the AirPods, you’ll need to make sure you have one of the following:

Those are the £160 standard AirPods, introduced in 2016, as well as 2019’s £250 AirPod Pros, which feature noise cancellation technology.

Both new versions of the earphones are getting smaller, insiders claimed.

While the entry-level AirPods will lose some of their stem, the Pros will apparently drop them completely.

That would put them in line with earbuds released by Samsung and Google in recent months, which feature similar designs.

Apple could also bolster the battery life of the gadgets, and introduce new microchips to them, the report said.

In other news, Apple is reportedly working an a new, cheaper set of AirPods planned for release later this year.

The iPhone-maker released its first over-ear headphones last year – and they cost a whopping £549.

And, check out our review of the impressive iPhone 12 Pro.

What do you make of Apple’s AirPods plans? Let us know in the comments!

WHATSAPP has said it plans to delete the accounts of users who do not accept its controversial new privacy terms....