A VIRAL WhatsApp message warning that you may be hacked is spreading online.

But the text is a total hoax – so don’t get caught out. 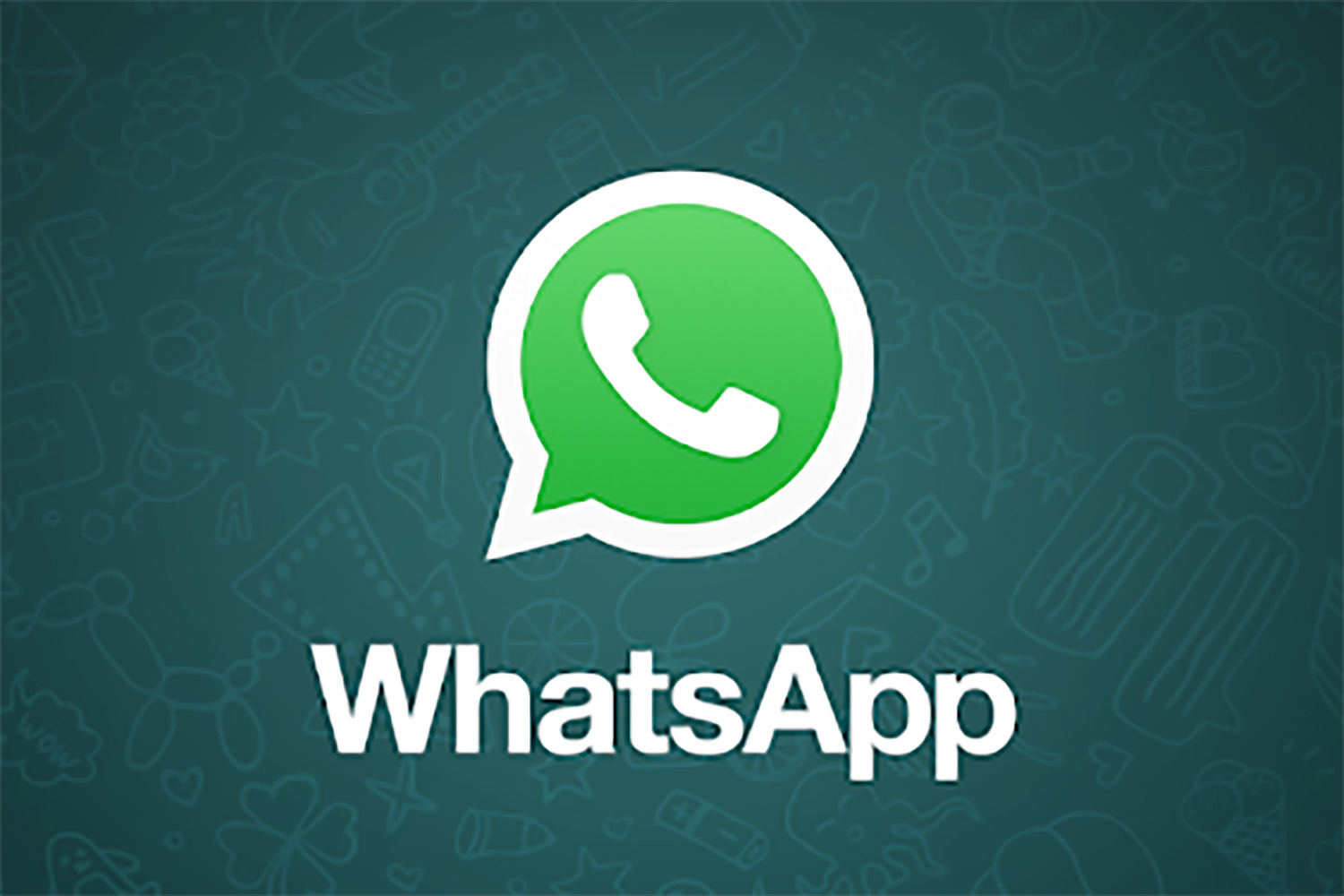 Some users are receiving messages about a video called “Argentina is doing it”.

The video is supposedly related to Covid-19 in the South American country.

But the text warns that downloading the video could hack your phone.

However, it’s totally bogus, and no such “Argentina is doing it” video exists. 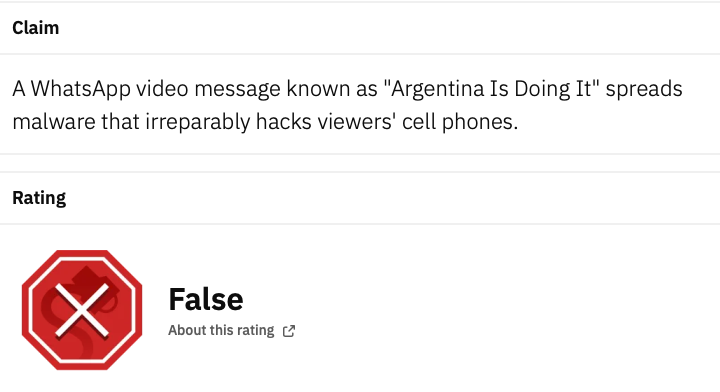 This Snopes report declared that the viral message was a hoaxCredit: Snopes

In fact, this same scam message circulated earlier in the year – and was debunked.

“This rating indicates that the primary elements of a claim are demonstrably false,” Snopes explained.

It added: “Given that no evidence shows that the ‘Argentina is doing it’ video exists, nor that it is part of a malware scheme to hack cell phones — as well as the similarities in language between this viral message and previous WhatsApp hoaxes — we rate this claim ‘False’.”

If you’re worried about being hacked via WhatsApp, there are some steps you can take for safety.

Firstly, go into your settings and turn off the feature that automatically downloads files, photos and videos sent to you.

This means you’ll get to choose what to download, rather than it automatically saving to your phone.

And if you ever receive a strange file or text from a total stranger on WhatsApp, it’s probably best to just ignore it.

This is especially true if the stranger makes outlandish claims or warns you about being hacked – because it’s potentially a dangerous scam.

In other news, Apple’s upcoming products may have been revealed ahead of time.