A TECH expert is warning that if you’re one of the 1.3 billion Facebook Messenger users you’re in for some “seriously bad news”.

The bad news is that Meta Platforms, which owns Facebook, has confirmed that some critical security updates will be delayed.

End-to-end encryption on Facebook Messenger will be delayed for over a yearCredit: Getty

The tech giant has confirmed that end-to-end encryption on the platform won’t come into place for at least another year despite stating how important it is.

Meta’s Global Head of Safety said: “We’re taking our time to get this right.

“We don’t plan to finish the global rollout of end-to-end encryption by default across all our messaging services until sometime in 2023.”

Facebook originally said Messenger was getting end-to-end encryption in “2022 at the earliest” and now it’s pushed things back a whole year.

This is a big deal considering Meta’s Antigone Davis said encryption was necessary to keep your messages “safe from hackers, fraudsters and criminals”.

Cybersecurity expert Zak Doffman is unimpressed with the news and wrote an article for Forbes urging Messenger users to change platforms.

He wrote: “Facebook is delaying a security update it says is critical, and there are arguments this update should not take place and may yet be prohibited.

“That’s a reason to consider shifting your private messaging to WhatsApp and try out Signal if you haven’t already.”

Doffman has previously raised questions about whether Messenger needs to be end-to-end encrypted as there’s concerns this will negatively impact child safety on Facebook.

Children’s charity NSPCC has said that end-to-end encryption could lead to a “significant drop in reports of child abuse… a [failure] to protect children from avoidable harm.”

Encryption could mean many of these messages go unnoticed.

This has left Facebook in a difficult situation, as not fully encrypting chats could be crucial for lawful intervention.

However, Doffman also acknowledges that their are benefits to end-to-end encryption.

He suggested Messenger could be left so that lawful interception can take place but users should have the option to choose end-to-end encrypted services.

Meta claims that Messenger can be end-to-end encrypted and also protect the vulnerable from online predators.

It said: “We believe people shouldn’t have to choose between privacy and safety.

“We are building strong safety measures into our plans and engaging with privacy and safety experts, civil society and governments to make sure we get this right.”

In other news, we revealed how to protect yourself from Cyber Monday scammers.

Android users are being warned to update their phone’s privacy settings after a new update could leave their devices vulnerable.

And, scientists are using the winds on Mars to map out the first complete picture of how it was formed three billion years ago. 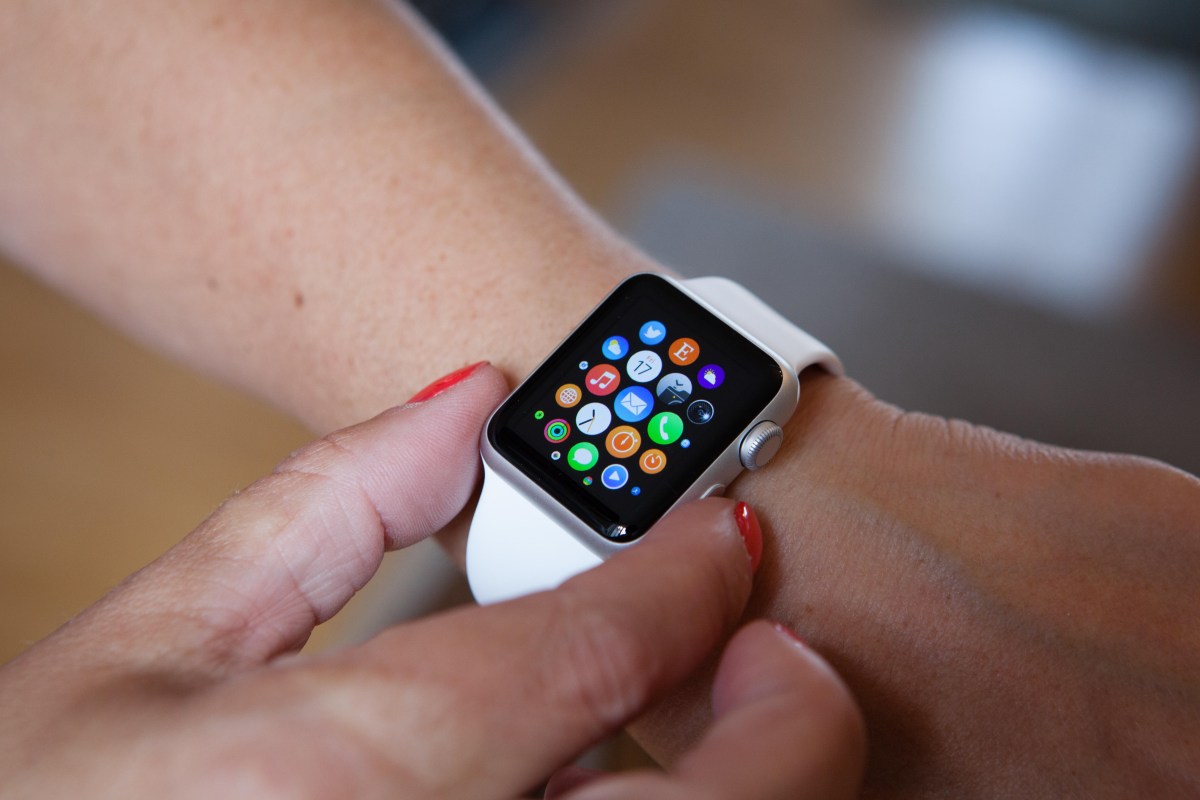