He made the revelation on one of Joe Rogan’s podcasts and talked about how thrusters could help a car to hover. 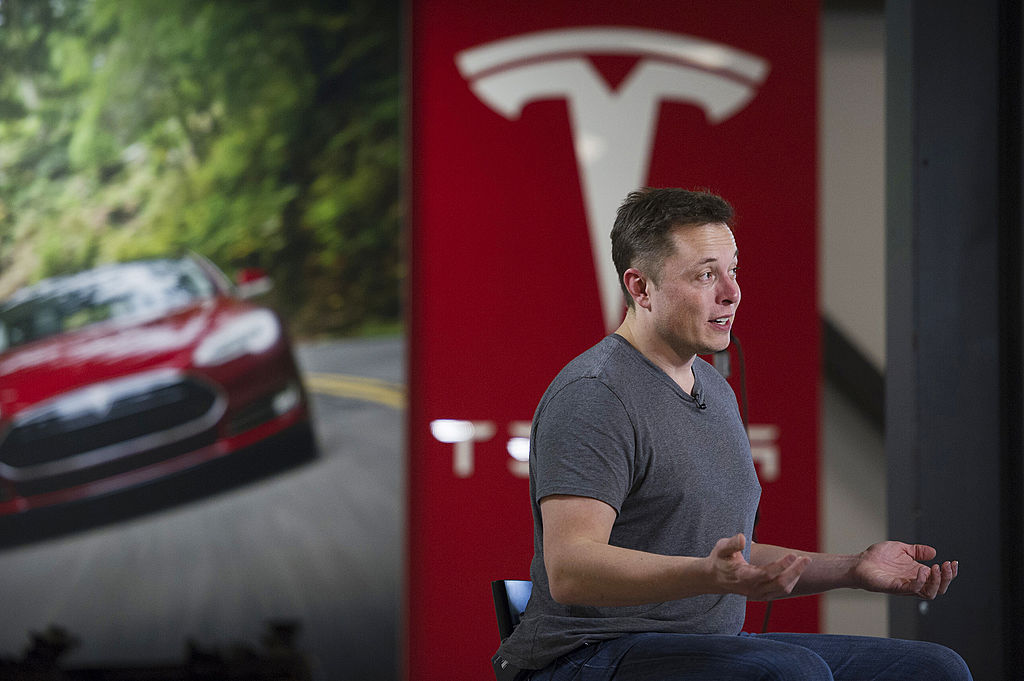 Musk was talking to Rogan about upcoming Tesla Roadsters in a new episode of the Joe Rogan Experience.

Speaking on the Spotify podcast that was released this Thursday, Musk said: “I want it to hover, and I was trying to figure out how to make this thing hover without, you know, killing people.

“If you plummet it’ll blow out the suspension but you’re not gonna die.” 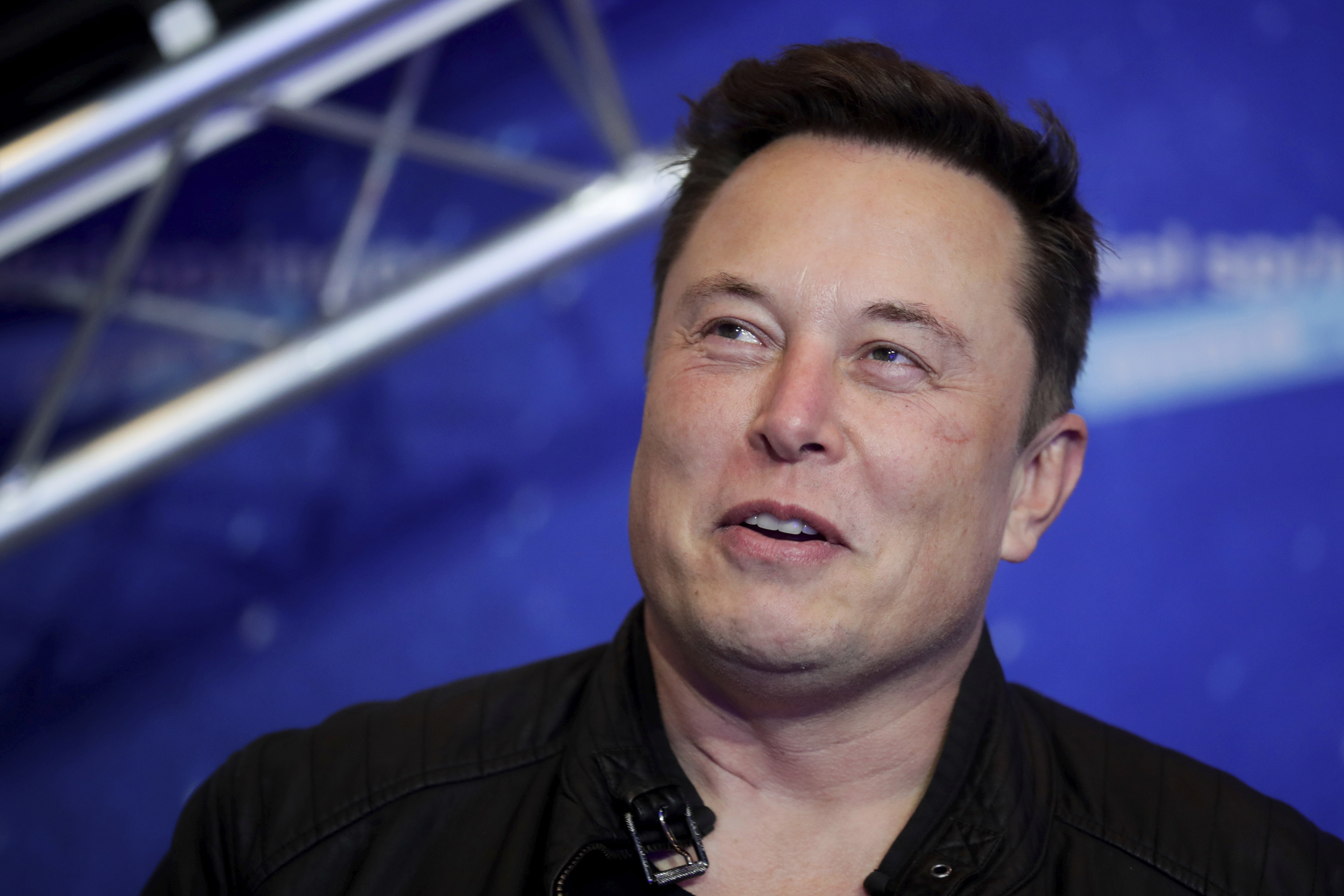 The new Roadsters should come out next yearCredit: AP:Associated Press

With the new Roadster set to hit the market in 2022, we could be hovering about in Tesla cars pretty soon.

However, the daring plans are likely to get some pushback from safety regulators.

The controversy surrounded the U-shaped yoke steering wheel designs that break the mould of traditional steering wheels we see in our regular cars.

Musk defended the steering wheel on Rogan’s latest podcast by saying that the style was used in Formula One.

Rogan responded: “But you’re not on the highway in a Formula One car.”

Then Musk mentioned Tesla’s autopilot and joked about not needing to use the steering wheel.

The billionaire has also previously spoken about how he’d like to add a rocket thruster feature to the second-generation Tesla Roadster for speed purposes.

As CEO of SpaceX he certainly does know a thing or two about rockets.

Elon Musk was born in Pretoria, South Africa in 1971.

His stated aim is to reduce global warming and save humans from extinction by setting up a colony on Mars.

In other news, Bill Gates has said that he believes the greatest future threats to humanity are climate change and bioterrorism.

Elon Musk has warned that humanity may wipe itself out before his aerospace company SpaceX has a chance to colonise Mars.

Are you a Tesla fan? Let us know in the comments…