Experts warn that new WhatsApp update exposes you to snoopers 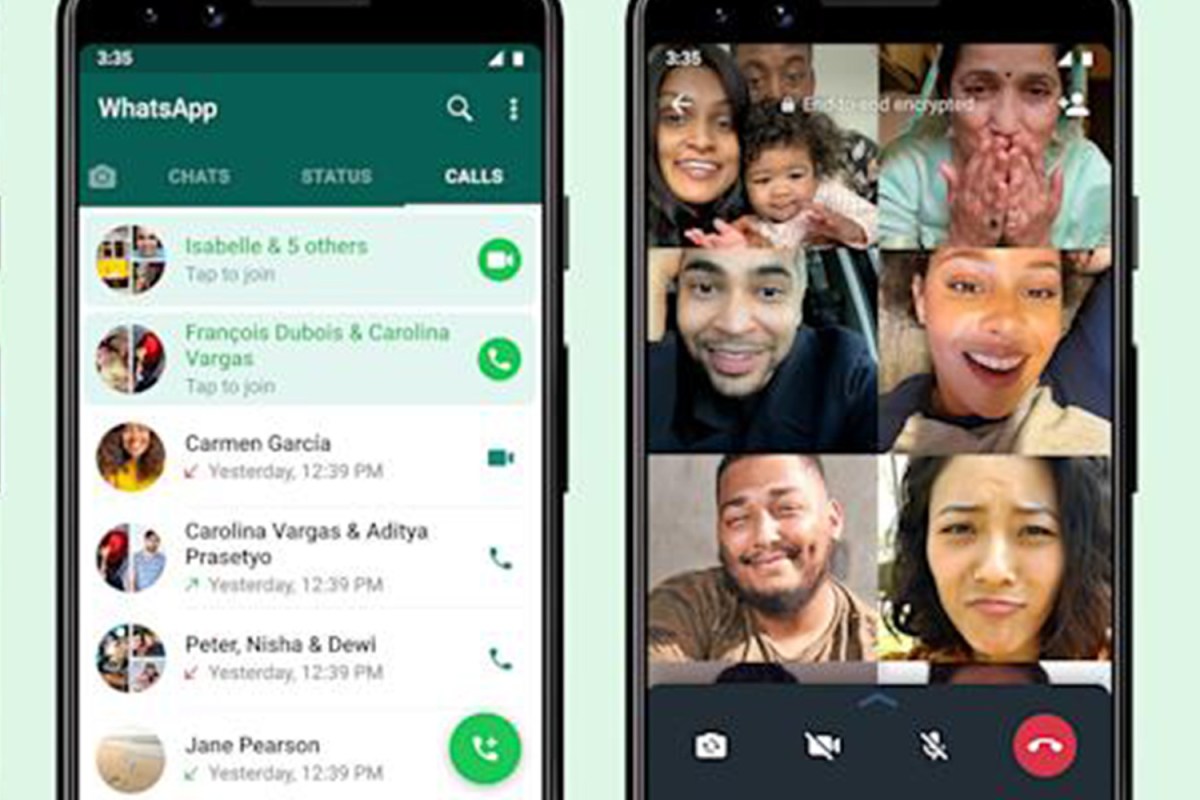 WHATSAPP is rolling out a new ‘joinable calls’ feature but experts are warning it could leave you vulnerable to snoopers.

The feature will allow users to join a call once it’s already started but there are some concerns it could lead to eavesdropping.

The feature will appear under your Calls section on the WhatsApp interfaceCredit: Whatsapp

Victor Chebyshev, Lead Security Researcher at Kaspersky, told us: “From a security point of view, being able to join a call already in progress increases the risk of eavesdropping.

“The bottom line is that if an attacker is in a WhatsApp group, it won’t be difficult for them to connect to a call.

“All they have to do is wait until most of the participants have started and then hope that they can join unnoticed.

“The attacker also doesn’t need to sit and wait for the start of the call, as they connect at any time.

“It is however worth noting that members of the group – especially the administrator – can keep track of participants and ensure that outsiders are not joining.”

The new feature was announced earlier this week and will see changes to the “Calls” section of your WhatsApp.

“The attacker also doesn’t need to sit and wait for the start of the call, as they connect at any time.” – Victor Chebyshev, Lead Security Researcher at Kaspersky

You’ll get a notification about a group call you’ve been invited to and if it’s still ongoing by the time you get on the app then you can click “Join”.

You’ll also have the option to “Ignore” and check who is in the call before you join.

Joinable calls will still be end-to-end encrypted and it seems an attacker would have to have control of a WhatsApp account that’s already in a group chat if they wanted to eavesdrop.

Chebyshev added: “The messenger application itself guarantees the privacy of data exchange in the group through the use of end-to-end encryption.

“Thus, neither the app itself, nor the people trying to organise a man-in-the-middle attack, will be able to intercept either group correspondence or calls, including group calls.

“To date, most of the malicious software has focused on intercepting archived WhatsApp messages and online dialogues, and we have not yet encountered any interception of calls, let alone group calls.

“Nevertheless, if a device is infected, it is highly likely that the Trojan will have the ability to record the device microphone and camera – enabling attackers to eavesdrop on any conversations, regardless of the communication channel used, be it an instant messenger or a regular call on a mobile phone.”

The joinable calls feature is rolling out now.

You may need to update your WhatsApp to see it.

How to use joinable calls safely

The best thing to do is be vigilant about who is joining the call.

You can always ask a participant to speak if you think a hacker or snooper may be on their WhatsApp account.

In other news, Brits are struggling to keep their eyes open by 6pm after staring at a variety of screens all day.

The highly anticipated release date for Windows 11 may have accidentally leaked online.

And, if you have an iPhone that’s older than the iPhone X you’ll miss out on some of the new iOS 15 features. 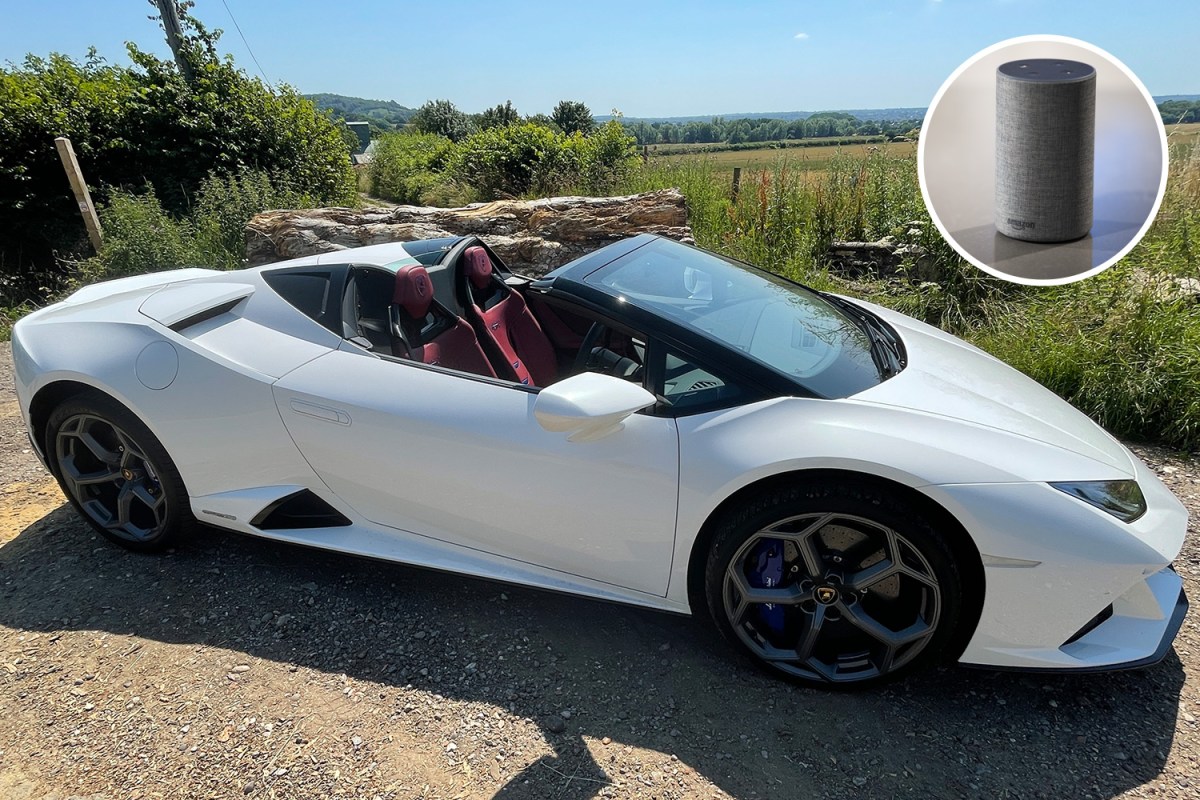