APPLE threatened to ban Facebook from the iPhone after an investigation found that its apps were used for human trafficking.

The discovery led to warnings from Apple that it would remove Facebook and Instagram from the App Store unless it stamped out the practice. 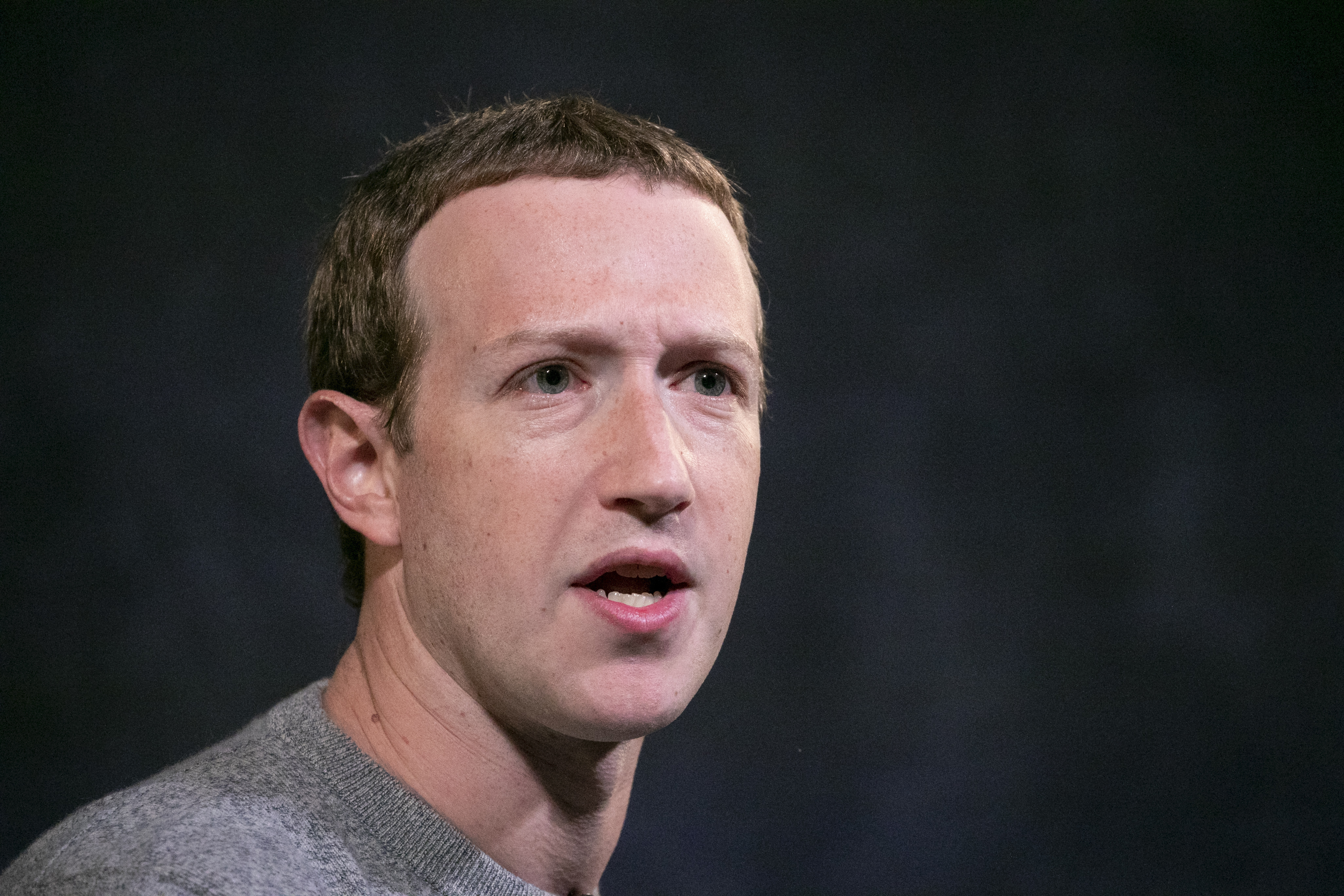 Facebook reportedly knew about the trafficking ring for months but did not take associated posts or accounts downCredit: AP

The fracas began in 2019 after the BBC reported that human traffickers in the Middle East were using Facebook apps to arrange sales of victims.

Hashtags used by users in Saudi Arabia and Kuwait featured adverts for the illegal buying and selling of domestic slaves against their will.

Women were sold for a few thousand dollars each, categorised by race and deprived of their basic human rights. They were unable to leave.

In response to the investigation, Apple told Facebook that it would ban its products unless action was taken.

The threat was recently unearthed in internal Facebook documents seen by the Wall Street Journal.

The documents show that Facebook knew about and had been investigating human trafficking rings on its apps since before the BBC report.

According to the Journal, Facebook took limited action to take down the offending posts and accounts until Apple issued its threat.

A Facebook researcher wrote in a report dated 2019, “was this issue known to Facebook before BBC inquiry and Apple escalation?”.

The next paragraph begins: “Yes.”

A document from earlier this year suggested that Facebook should use a light touch with Arabic language warnings about human trafficking.

Often, those contracts put people in situations akin to slavery, according to the Journal.

They said that Facebook has been “combating human trafficking on our platform for many years”.

They added: “Our goal remains to prevent anyone who seeks to exploit others from having a home on our platform.”

Facebook launches CAMERA glasses that film everything you see

In other news, Facebook has launched new ‘prayer tools’ which offer US megachurches the chance to raise funds and listen to prayer requests.

Samsung has teased a glimpse of the design for its highly anticipated Galaxy Z Fold 3 smartphone.

And, the next iPhone will come in a new pink colour and start at just under £800, according to recent rumours. 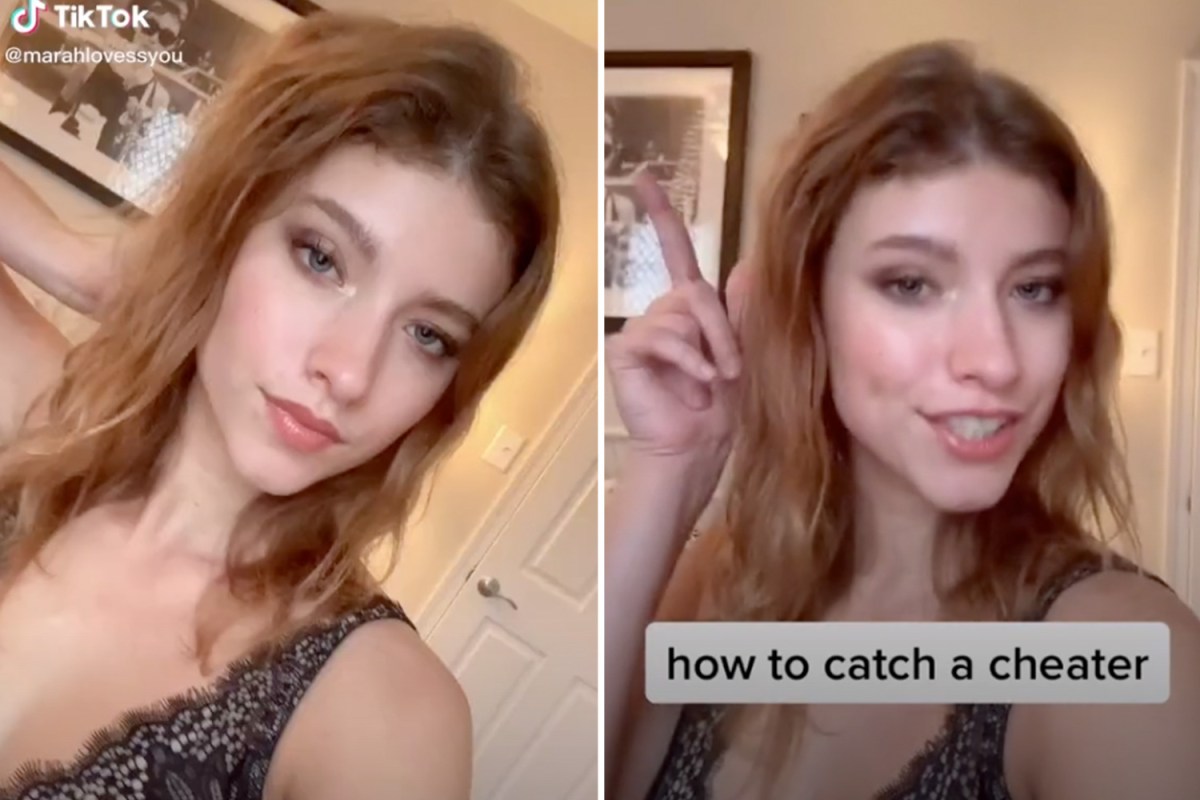 A WOMAN claims to have found ways to spot a partner cheating on Instagram and Snapchat. The tricks have been...

Update your iPhone NOW for three amazing features with iOS 15.1