AMAZON has been accused of spreading antisemitic conspiracy theories by several British MPs.

The politicians claim Amazon Alexa smart speakers are blurting out hate speech and have called for immediate action.

The All-Party Parliamentary Group (APPG) Against Antisemitism wrote a letter to Amazon’s UK chief demanding something be done about the antisemitic comments they uncovered.

The letter states: “Answers to enquiries provided by these services are presented as authoritative and factual, and so carry credibility, with many considering them truthful.

“We were appalled, therefore, to find that the ‘Alexa’ voice service offers messages from antisemitic websites and conspiracy theories, using selective quotes and misleading sources in answer to a number of questions about Jewish people, the Holocaust and antisemitism.”

MPs who have signed the letter include Andrew Percy, Catherine McKinnell and Dr Lisa Cameron. 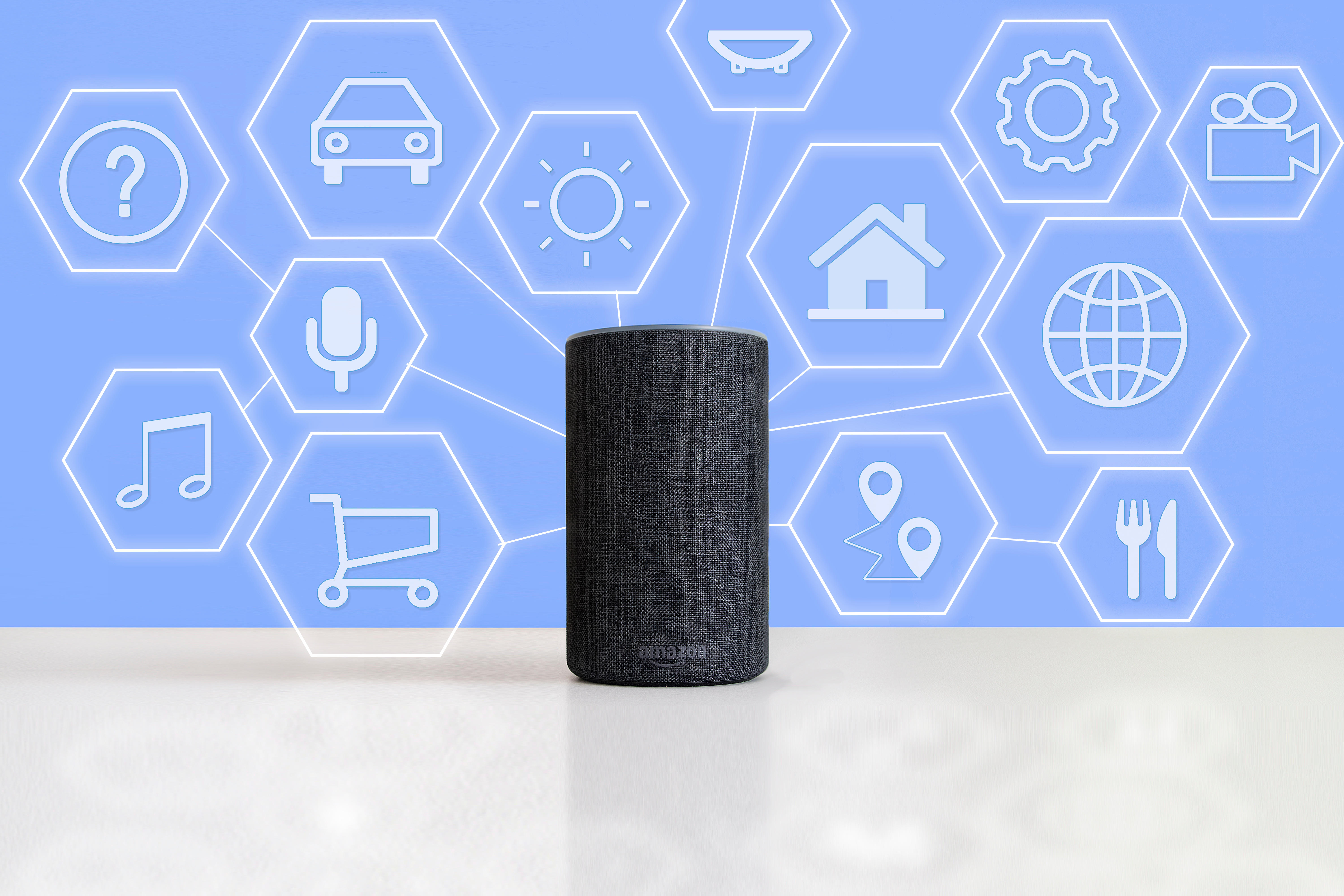 Amazon is investigating the problemCredit: Alamy

When asked “Do Jews control the media?”, Alexa reportedly responded: “Here’s something I found from the article ‘Jew Watch’ on Wikipedia: Jew Watch claims that Jews control the world’s financial systems and media.”

The MPs asked Amazon to address the issue regarding antisemitism now and in the long term.

The letter explains that the Home Secretary has been informed.

It adds: “We will be contacting the police, so that they might take a view on any breaches of communications or racial incitement legislation.”

An Amazon spokesperson told us: “Anti-Semitism and discrimination of any kind is unacceptable. Alexa pulls from a variety of sources to respond to questions—we are investigating this and have blocked the responses reported.”

If you’ve never heard of Alexa, here’s what you need to know…

In other news, Android users have been urged to steer clear of a dodgy app with 100million downloads on the Google Play Store.

Teenager Charli D’Amelio has become the first person in the world with 100million TikTok followers.

And, famous Twitch streamer Pokimane wants her fans to stop giving her so much money.

Do you have concerns about Amazon Alexa? Let us know in the comments… 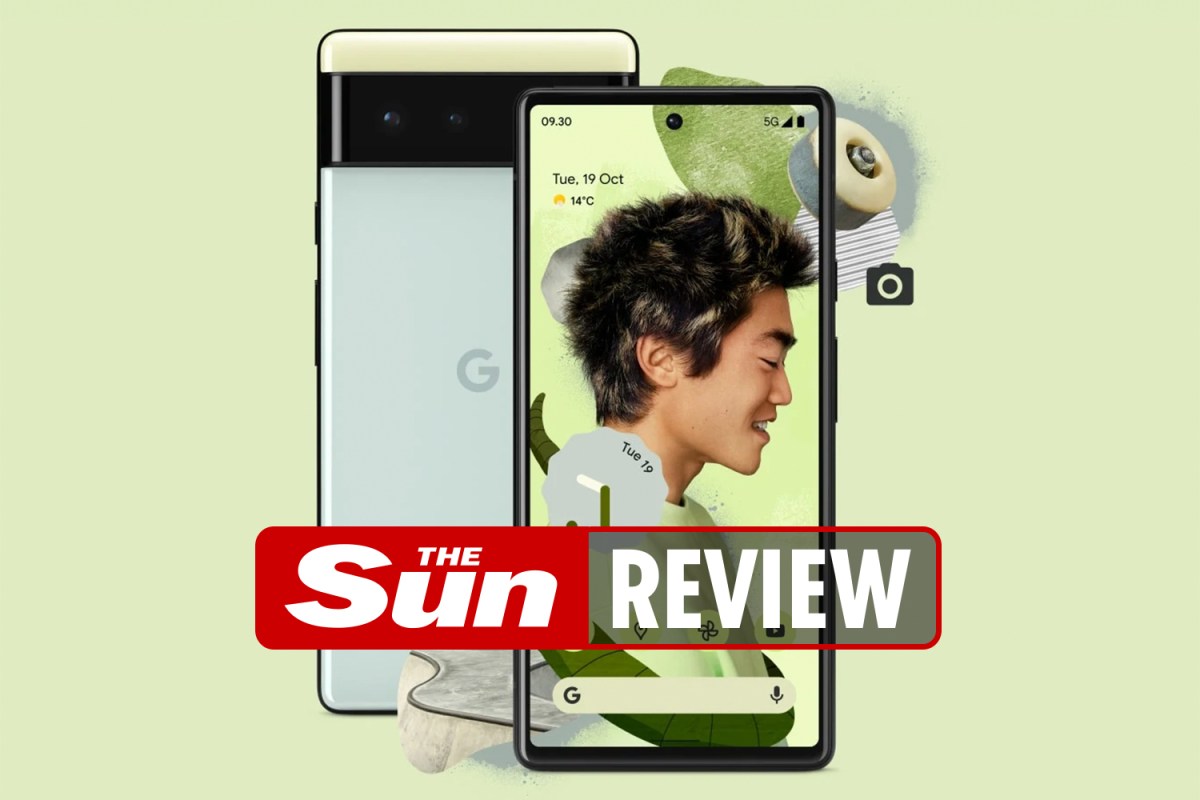 Picture perfect and cheaper than an iPhone

GOOGLE has launched two seriously powerful new phones – but are they any good? The Google Pixel 6 and Pixel...

Magical earbuds are better than ever after redesign