SAMSUNG is launching its latest phones tomorrow and the latest leak hints that three new mobiles will be unveiled by the Korean firm.

Images of the Samsung Galaxy S21, S21+ and S21 Ultra shared on social media suggest the iPhone rivals will come in a range of stunning colours. 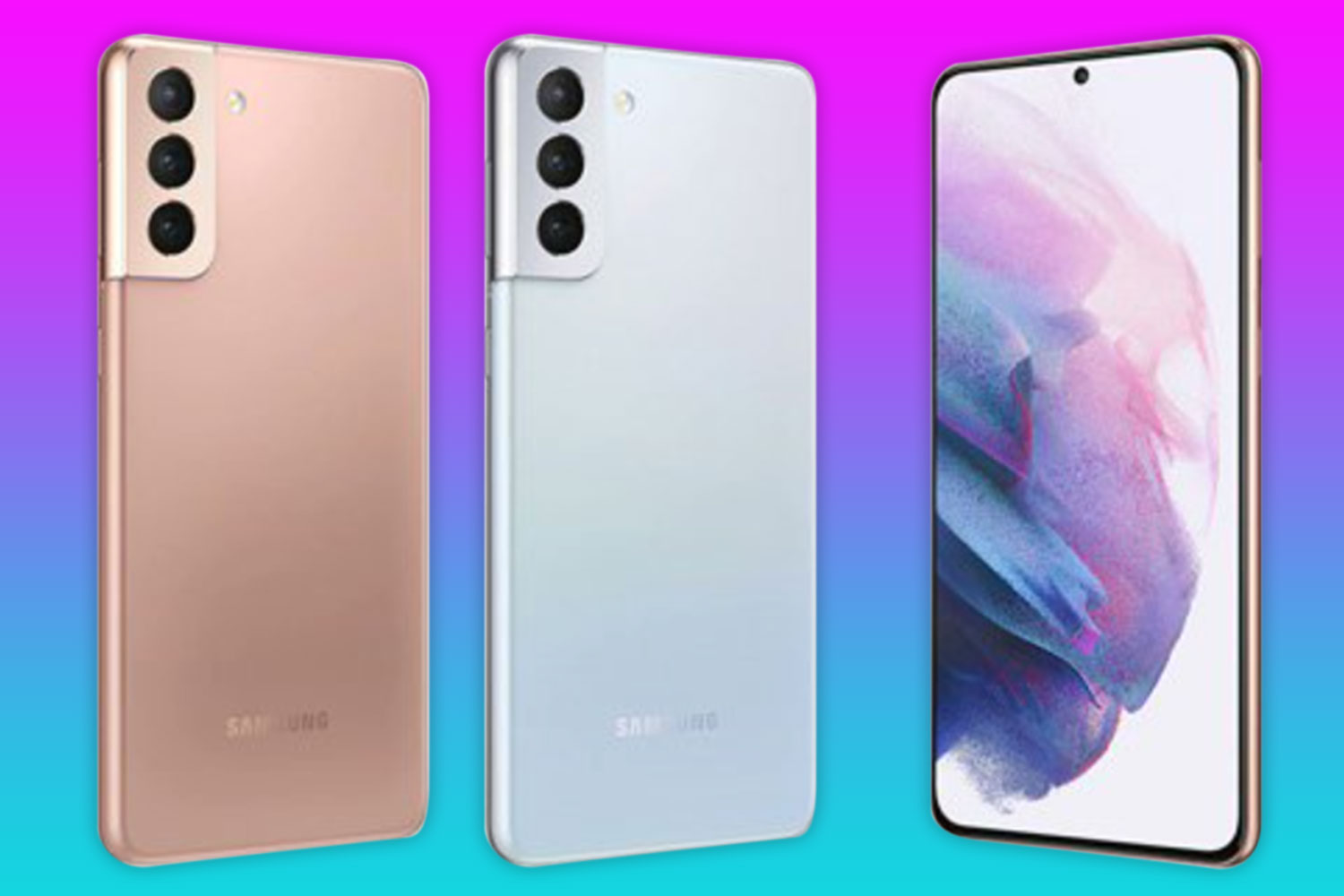 Posted to Twitter on Tuesday, the leaked snaps appear to be official renders put together by Samsung ahead of its hotly-anticipated January 14 event.

Samsung announced the showcase earlier this month but stopped short of sharing what gadgets it will exhibit.

However, multiple leaks and rumours have all-but confirmed the company will reveal three smartphones alongside new wireless ear buds.

Leaker Roland Quandt, who regularly shares insider info about phones before they launch, revealed the possible colours of the S21 series in four images posted across two tweets.

One snap shows four potential finishes for the S21 which is Samsung’s follow-up to last year’s Galaxy S20.

It confirms previous rumours that, alongside Phantom Grey and Phantom White, the phone will also come in vibrant Phantom Violet and Phantom Pink iterations.

Those same colours will be available for the S21+ with the addition of a solid red hue. The phone is believed to be largely similar to the S21 but with a bigger display.

The S21 Ultra, on the other hand, will apparently come in five colours: Black, brown, grey, silver and pearly white. 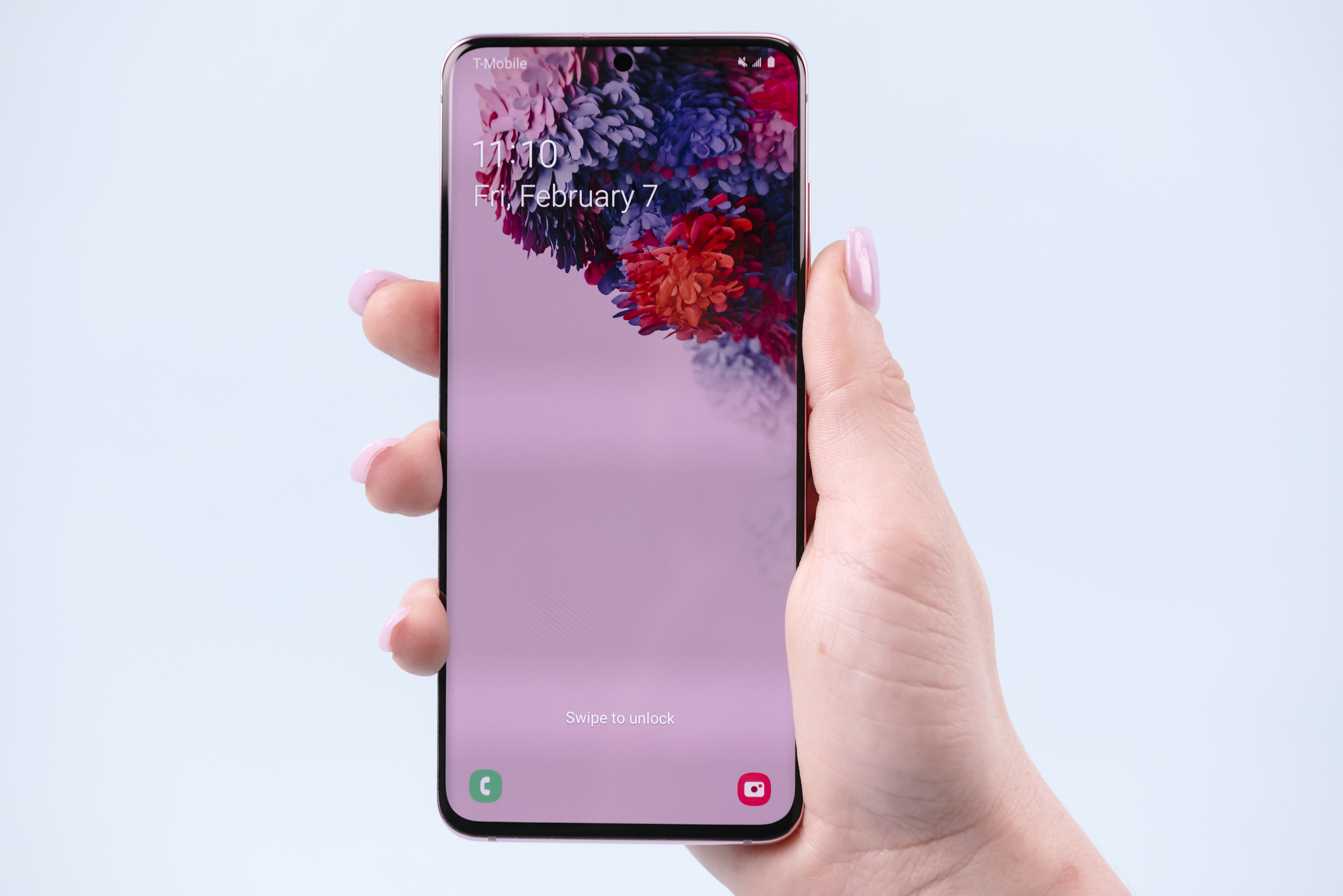 Samsung is expected to launch its follow-up to the Galaxy S20 smartphone tomorrowCredit: Getty Images – Getty

It’s not clear where Roland got the images from, so take the leak with a pinch of salt for now. Samsung declined a request for comment.

Fans will find out the full range of colours tomorrow during Samsung’s virtual Galaxy Unpacked event.

Samsung teased the event in a short trailer uploaded to its official YouTube channel earlier this month. 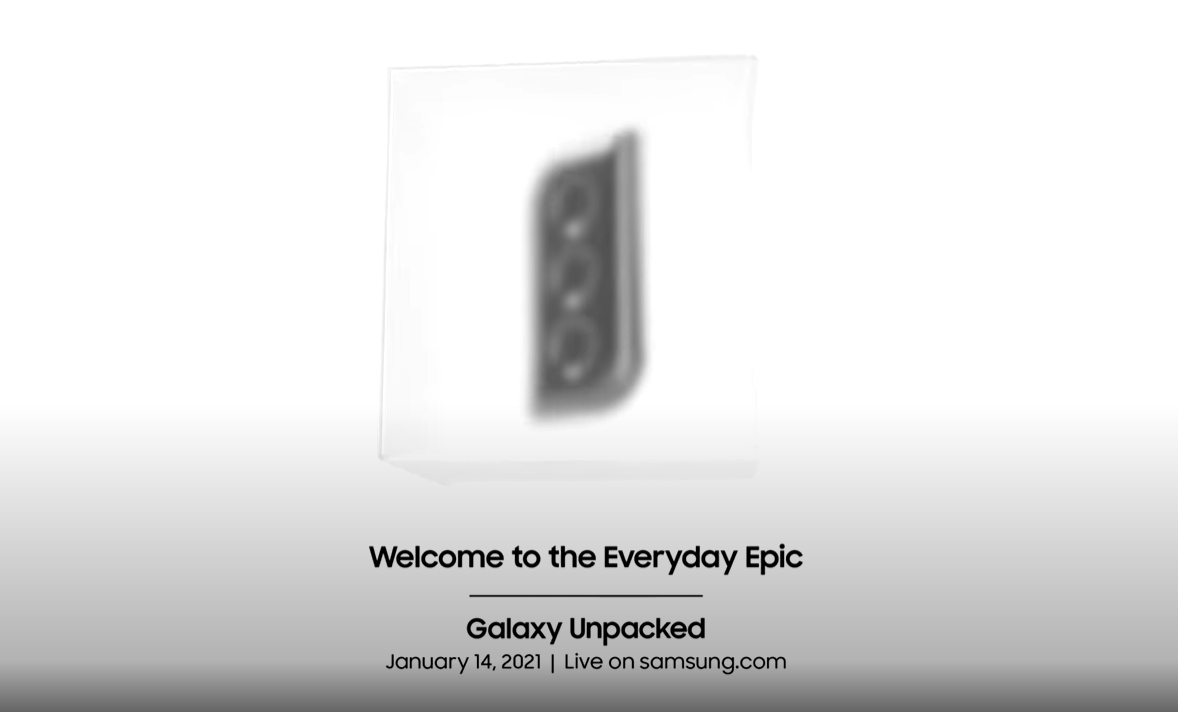 Samsung has set a date of January 14 for its next Galaxy Unpacked eventCredit: Samsung

“Over the past year, mobile technology has taken center stage in everyday life as people are working from and spending time at home,” Samsung said in a statement alongside its video.

“The accelerated transition to a mobile-first world brings with it the need for devices that can transform everyday life into an extraordinary experience.”

The 12-second clip didn’t give fans a lot to work with.

It shows what appears to be the S21’s triple camera module floating within a translucent cube, alongside the tagline: “Welcome to the everyday epic.”

Aside from that, fans remain largely in the dark over the specs of Samsung’s new mobiles – as well as what they’ll look like.

However, a flurry of leaks and rumours in recent weeks have all-but confirmed what to expect from the S21 line-up.

The S21 and S21+ are said to share the same spec sheet, with the Plus coming in slightly larger.

The S21 Ultra will boast higher specs and will be larger still, while also sporting a curved display and support for Samsung’s S Pen stylus. 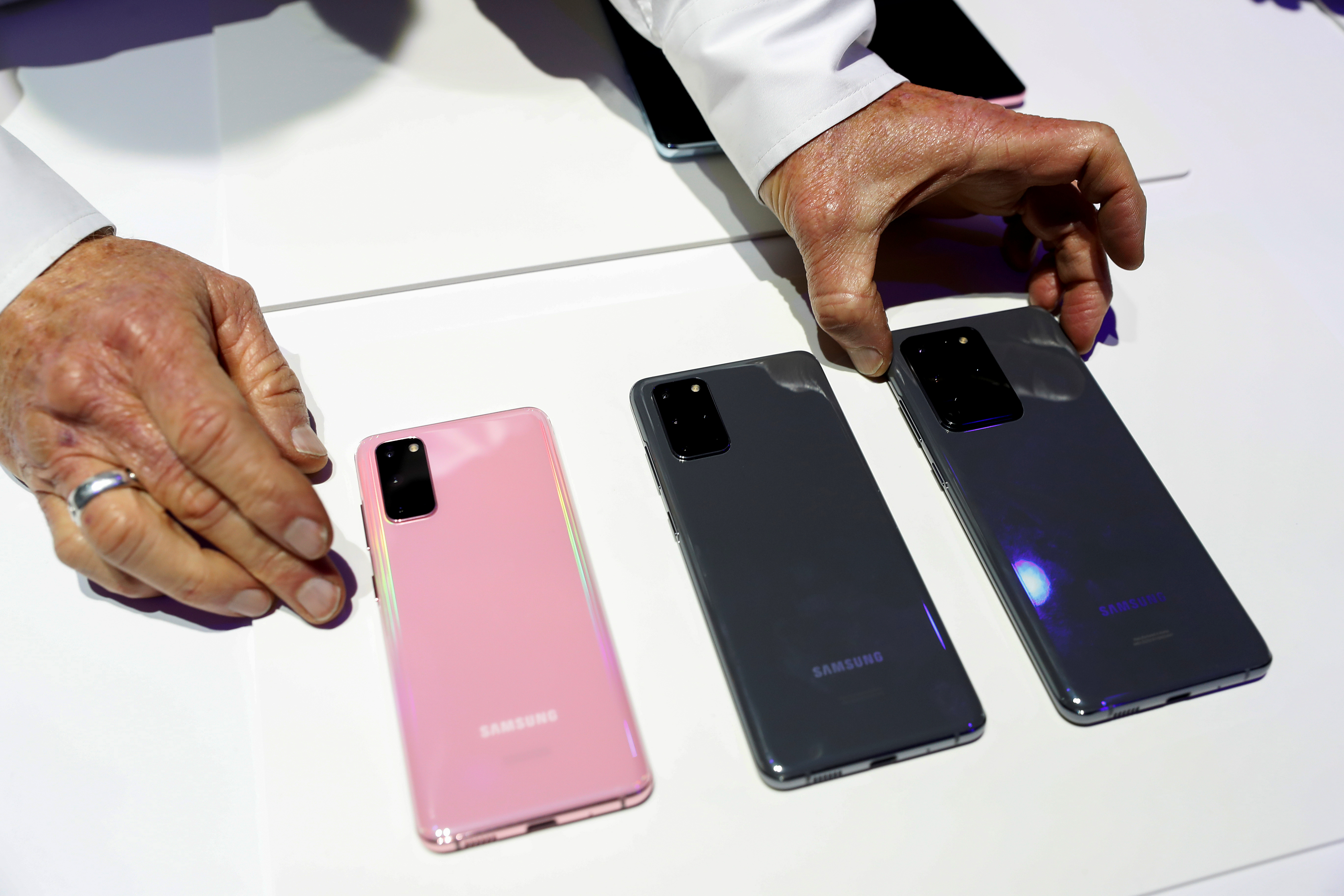 The rumoured phones are said to be the follow-ups to last year’s Galaxy S20 lineCredit: Reuters

Early renders leaked on social media hint that the phones will come with a bizarre rear camera bump that merges with the frame of the devices.

The design has divided the fan base on Twitter, with some branding it “ugly” while others praise Samsung for trying something different.

Samsung releases dozens of phones every year, but its S line often gets the most hype. 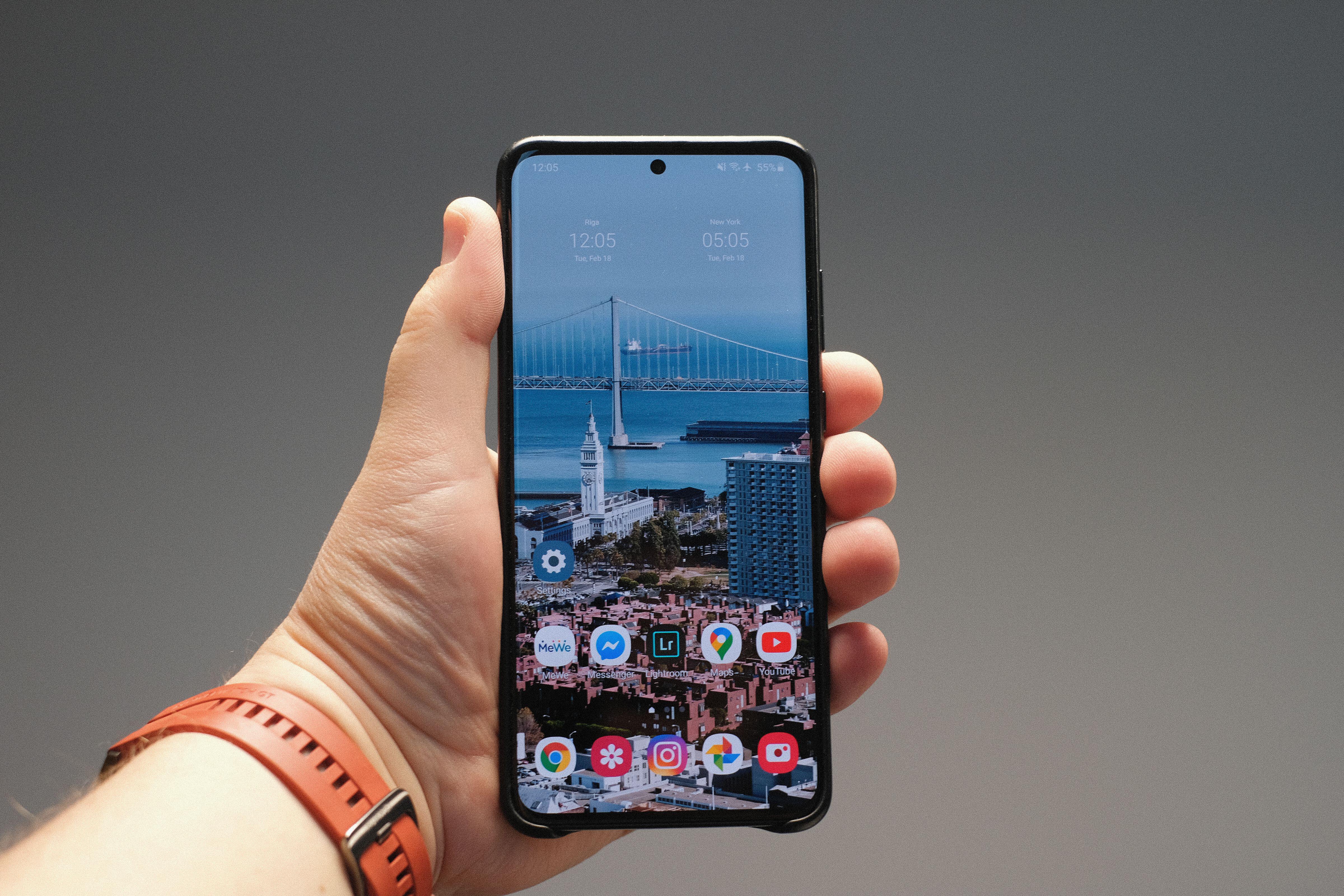 The company typically unveils its latest S Series phones in February for a March releaseCredit: Alamy

The company typically unveils its latest S phones in February for a March release.

This year it appears to be doing things a little differently, with a January reveal for what is presumably a February release.

It comes amid rumours that the company is planning to axe its popular Note series smartphones this year.

They’re typically larger and boast beefier specs than the S series, and come with support for the S Pen.

In other news, Instagram has added a new Vanish Mode that lets you send self-deleting texts.

And, check out our iPhone 12 review.

Are you excited for Samsung’s new phones? Let us know in the comments…