WALLPAPERS on WhatsApp are getting four major updates this week.

This is great news for people who have longed for a different wallpaper for each individual chat. 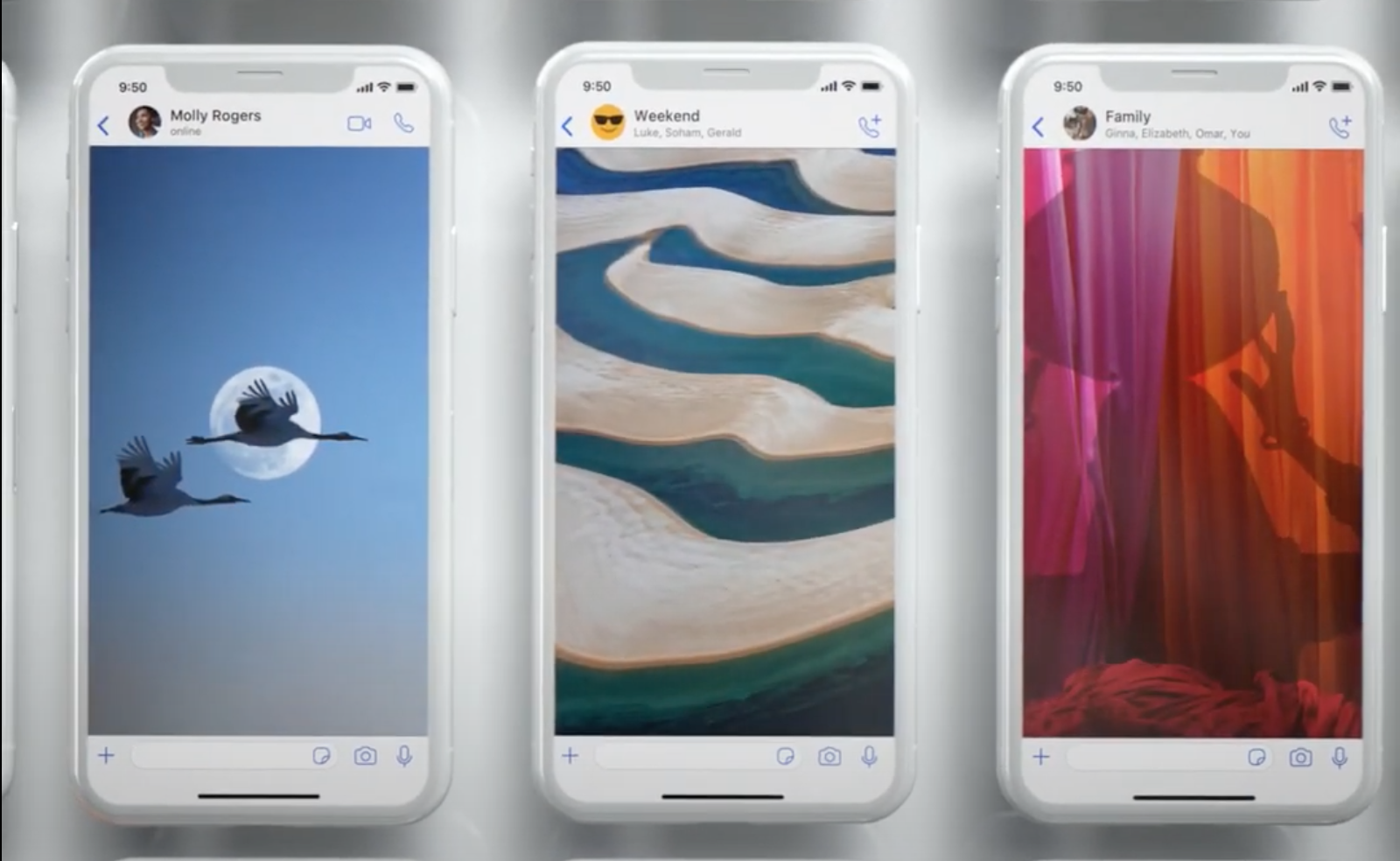 This is the largest WhatsApp wallpaper updateCredit: WhatsApp / YouTube

WhatsApp has released a YouTube video showcasing some of their new wallpaper designs.

It said: “Wallpapers on WhatsApp can now be customized per chat, with an updated wallpaper gallery, additional doodle wallpapers, and the ability to set separate wallpapers for light and dark mode settings.”

WhatsApp has introduced new “Bright” and “Dark” albums for its new wallpapers depending on your preference.

The chat platform wanted to add a diverse range of options to reflect all its users all over the world. 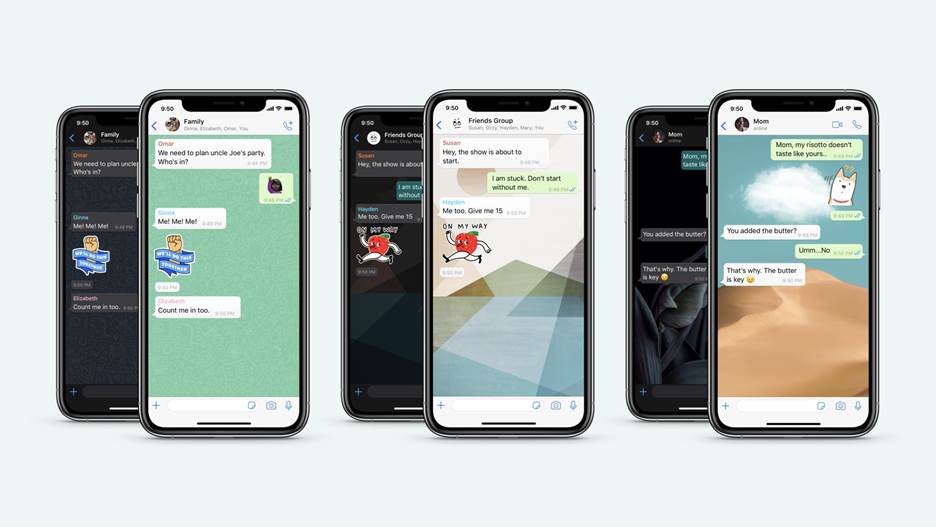 Being able to customise the background of each individual chat could also stop you from accidentally messaging the wrong person.

It’s the first time this has ever been possible in the app.

Previously, it was only possible to change wallpapers across the entire app.

So there’d be no way of differentiating backgrounds depending on who you were speaking to.

The feature had previously been tested in WhatsApp beta.

There’s also new traditional ‘doodle’ wallpapers to choose from and the option to set a different wallpaper should you switch to Dark Mode.

WhatsApp will also be improving sticker search to make it easier to find your desired icons.

The new features will start rolling out this week on Android and iOS.

You may need to update your WhatsApp.

Access Wallpapers via “Settings” and then “Chats” and “Chat Wallpaper”.

In other news, WhatsApp users are being warned about a dangerous hack that could let cybercriminals access your messages and your contacts.

Android users have been urged to steer clear of a dodgy app with 100million downloads on the Google Play Store.

And, Apple has slashed the cut it takes from App Store earnings by half – for smaller firms.

Do you like the look of the new wallpapers? Let us know in the comments…