INVISIBLE tracking pixels in standard emails many of us receive everyday have been blasted as a “grotesque invasion of privacy”.

Many large brands are known to use the trackers that blend into emails so you don’t even notice them. 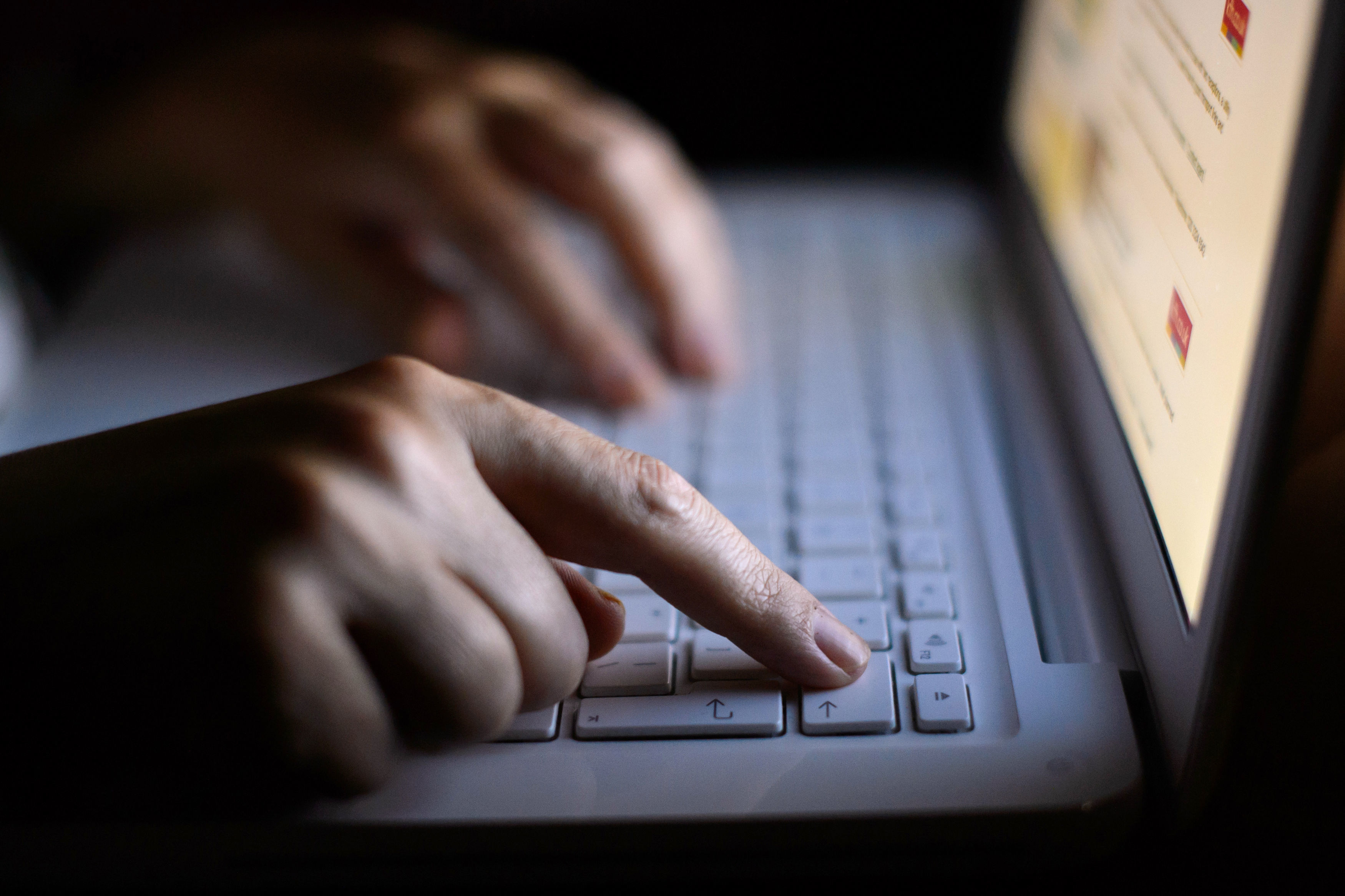 It can be impossible to spot a ‘spy pixel’ in an emailCredit: PA:Press Association

A BBC investigation asked messaging service Hey’s to look into ‘spy pixels’ and how often they were used.

It found over two thirds of emails sent to Hey’s users contained a ‘spy pixel’ even after spam messages had been removed.

The pixels can inform a company if and when you’ve opened an email and can even decipher your physical location at that time.

They can also be used to tell what device you’ve used and how many times you opened the email. 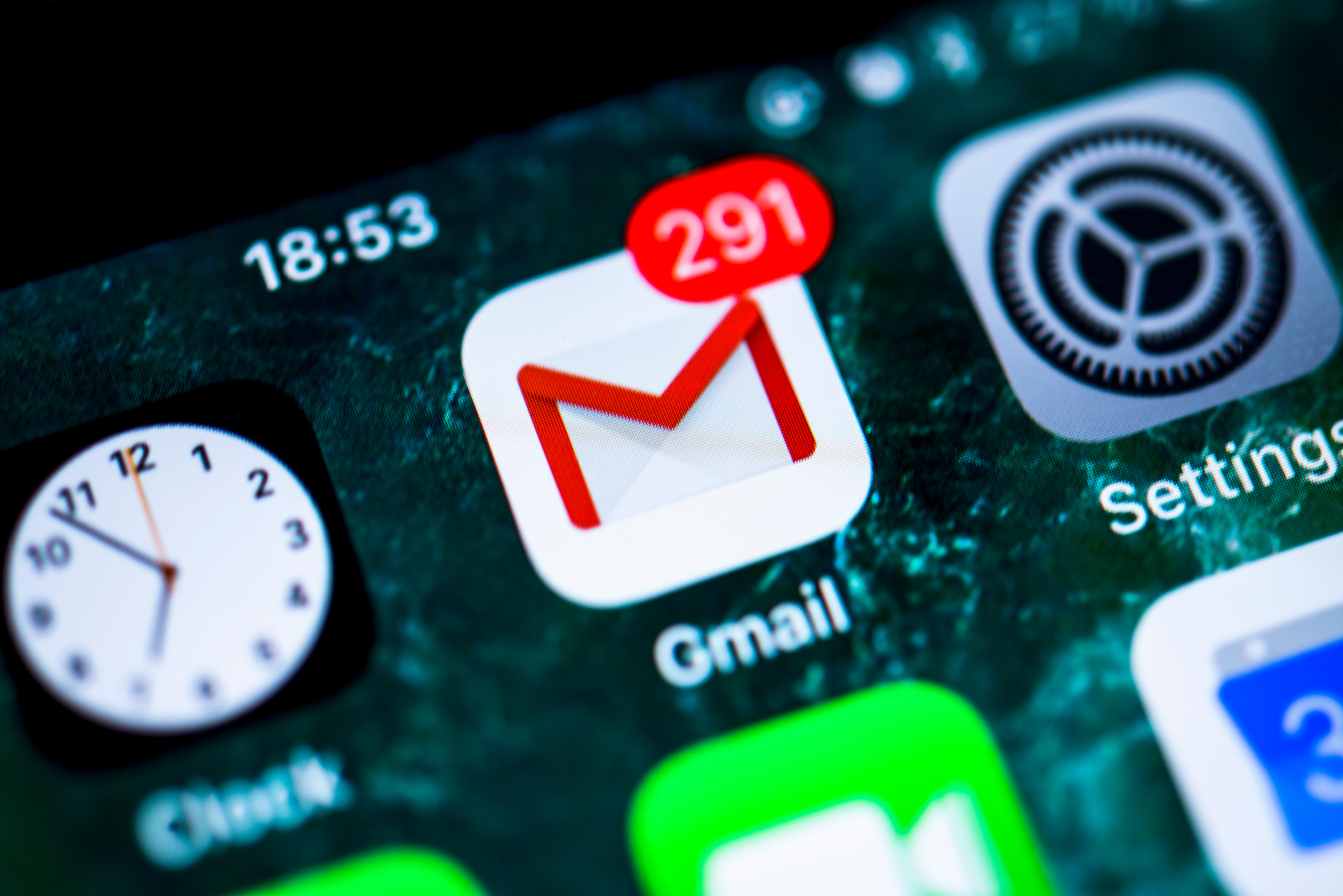 You may have received several emails with tracking pixels in todayCredit: Alamy

Some people just see this as a common marketing strategy because it can tell if an advertising campaign is going well and can lead to more tailored advertising.

Hey’s co-founder David Heinemeier Hansson told the BBC the pixels were a “grotesque invasion of privacy”.

Use of such tech should be mentioned in the privacy policies of companies that send out emails containing ‘spy pixels’ but the transparency of their use is now being scrutinised.

They’re often coloured to blend in with the email so can be impossible to spot with the naked eye.

They activate automatically as soon as you open an email.

Big companies that have been spotted using them include Tesco, Sainsbury’s, British Airways, ASOS, Vodafone, HSBC and even the BBC has used them before.

The trackers have even be known to lead to personalised phone call follow ups.

Mr Hansson explained: “Particularly with salespeople or consultants, they can go: ‘I saw you open my email yesterday, but you haven’t replied yet. Can I call?

“And in some cases they get outright belligerent when they see you’ve opened it three times but have still not replied.”

In the UK and Europe, the law requires companies to inform users that they use tracking pixels and they often need to obtain consent.

However, sometimes this ‘consent’ is automatic when a user signs up for a particular email service.

It is possible to install free plug-ins that strip out pixels from your emails or change your email account settings so that image files are blocked by default.

In other news, Apple is adding brand new emoji to your iPhone – including a bearded woman, a new syringe and an AirPods icon.

Apple user can now pay with Bitcoin on their iPhones.

And, Amazon is working on a new virtual currency that users could spend on its platforms.

What are your thoughts on ‘spy pixels’? Let us know in the comments…