MILLIONS of people worldwide risk being banned from WhatsApp for using unofficial versions of the chat app that offer extra features.

Users of apps such as GB WhatsApp and WhatsApp Delta – copycats built by third parties – are in breach of the original service’s rules.

You could be slapped with a WhatsApp ban if you use an unofficial version of the chat appCredit: EPA

What are WhatsApp clones?

WhatsApp users who log in with “clone” versions of the app are being banned – and in some cases, can lose their chat histories forever.

It’s part of a crack-down on rogue third-party versions of the app, which are hugely popular but break the firm’s rules.

The Android apps frequently share many of the characteristics of their namesake but with a number of extra features.

They might offer the ability to auto-reply, send more photos or hide read receipts on top of other benefits that are not available on the “real” app. 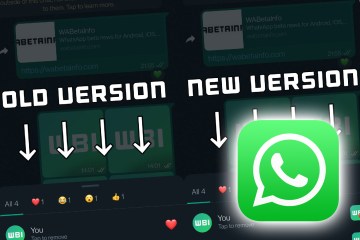 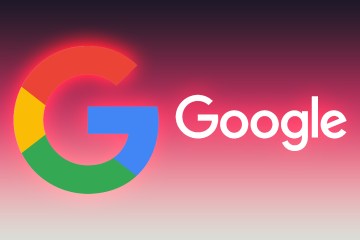 Often built by anonymous developers, the clones aren’t available on Android’s Google Play Store and must instead be downloaded via a web page.

WhatsApp has strict rules against the use of WhatsApp clones.

In a recent update to its website, WhatsApp underlined that third-party WhatsApp copycats are barred under its terms of service.

Those who use them face a permanent ban from WhatsApp unless they switch over to the official version of the app.

“If you received an in-app message stating your account is ‘Temporarily banned’ this means that you’re likely using an unsupported version of WhatsApp instead of the official WhatsApp app,” the US firm said.

“If you don’t switch to the official app after being temporarily banned, your account might be permanently banned from using WhatsApp.”

Why are WhatsApp clones banned?

The Facebook-owned chat app said that third-party apps that link with WhatsApp are banned due to security concerns.

“Unsupported apps, such as WhatsApp Plus, GB WhatsApp, or apps that claim to move your WhatsApp chats between phones, are altered versions of WhatsApp,” WhatsApp said.

“These unofficial apps are developed by third parties and violate our Terms of Service.

“WhatsApp doesn’t support these third-party apps because we can’t validate their security practices.”

To switch to the official version of WhatsApp, you might need to backup your chat history first.

You can do that by following the guidelines laid out on the WhatsApp website, here. 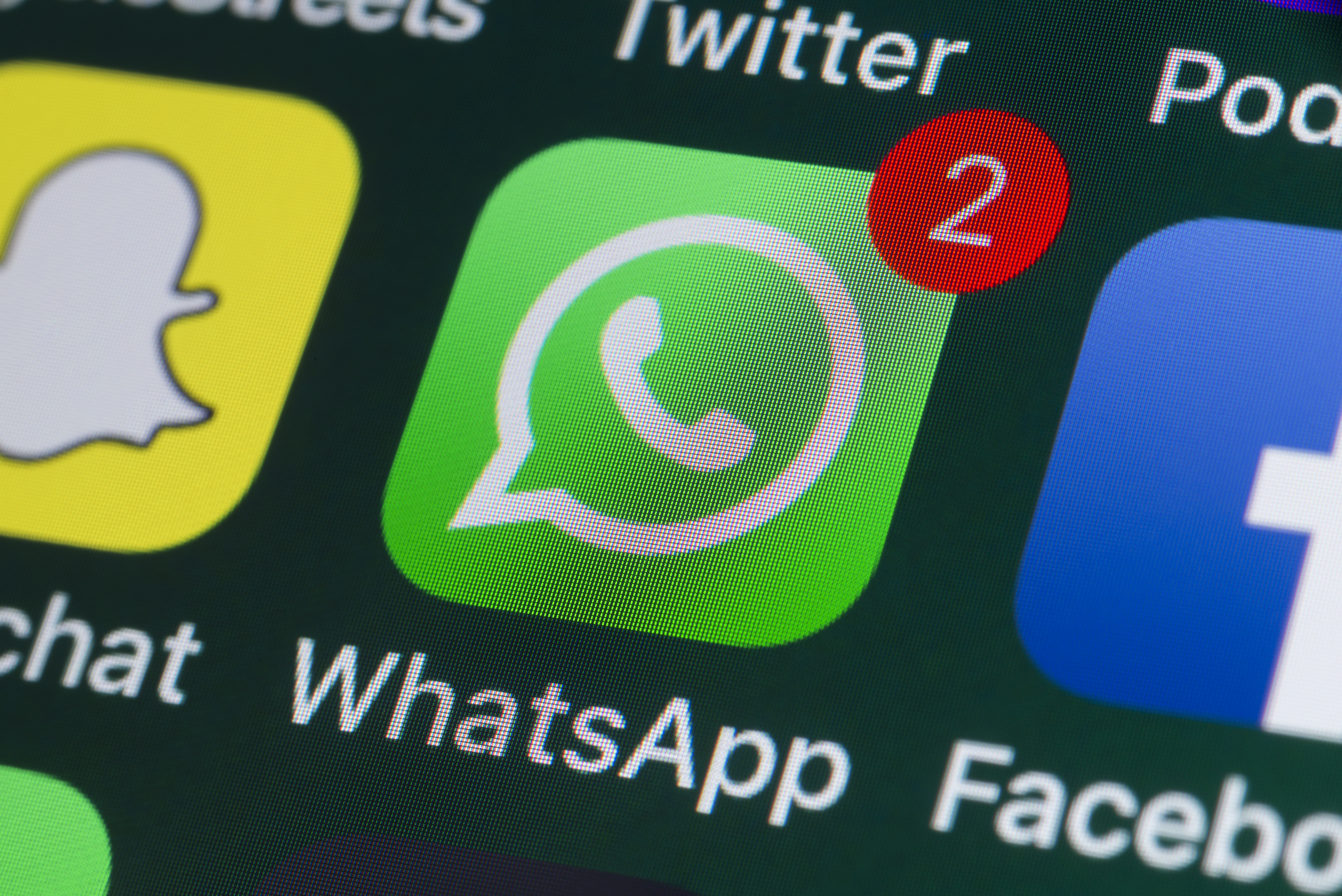 CYBERSECURITY experts are warning Whatsapp users about a new scam that could be used by cybercriminals to take over your...