MARK Zuckerberg wants to turn Facebook into a three-dimensional world where users can meet up and hang out in virtual reality.

In an interview with The Verge on Thursday, the CEO said he hoped to turn Facebook into a “metaverse” company within the next five years.

A metaverse is a digital space where users live as whoever they designed their avatars to be in a shared reality which is always on.

Visitors could spend most of their day immersed in the network from the comfort of their homes, accessing it using high-tech headsets.

Zuck says the tech, a stripped-back version of which already exists in the form of games like Minecraft, will be the successor to the mobile internet.

“My hope, if we do this well, I think over the next five years or so, in this next chapter of our company, I think we will effectively transition from people seeing us as primarily being a social media company to being a metaverse company,” Zuckerberg told The Verge.

“And obviously, all of the work that we’re doing across the apps that people use today contribute directly to this vision in terms of building community and creators.

“But this is something that I’m spending a lot of time on, thinking a lot about, we’re working on a ton. And I think it’s just a big part of the next chapter for the work that we’re going to do in the whole industry.”

The idea of a “metaverse” is far from new.

The phrase is said to have been coined by science fiction writer Neal Stephenson in his 1992 book “Snow Crash”.

In it, people spend much of their time in a “metaverse” – a large multiplayer world where people socialise like they would in the real world.

Since Stephenson’s book, the concept has made its way into dozens of movies and games.

The 2003 PC game Second Life, for instance, is a user-created world like the Metaverse in which people interact, play, do business, and communicate.

More recently, games like Minecraft and Animal Crossing immerse players in virtual worlds with seemingly limitless timelines. There are no “missions”, there is no “win” or “lose”.

“You can think about the metaverse as an embodied internet, where instead of just viewing content — you are in it,” he continued.

“And you feel present with other people as if you were in other places, having different experiences that you couldn’t necessarily do on a 2D app or webpage, like dancing, for example, or different types of fitness.”

Visitors, who access the realm using headsets from the comfort of their sofas, would live secondary “lives” separate from their real ones.

They could shop, chat with friends, travel to faraway places, and much more.

Effectively, it would work like a version of the internet that you can “exist” inside of rather than access through a phone, tablet or PC.

Zuckerberg highlighted that the metaverse could be a 2D envirnment, rather than a 3D one.

He said that he’d been working on the project for several months and was partly inspired by the Covid-19 pandemic.

Lockdowns across the globe have forced people to work and socialise from home for months on end, interacting virtually through video or phone calls.

The 37-year-old billionaire noted that the COVID-19 pandemic which forced a significant portion of the global population to work remotely and stop interacting with colleagues physically helped play a part in his thinking on building this environment.

“In work meetings over the last year, where I sometimes find it hard to remember what meeting someone said something, in because they all look the same and they all blend together,” he explained.

“And I think part of that is because we don’t have this sense of presence in space.”

He added: “What virtual and augmented reality can do, and what the metaverse broadly is going to help people experience, is a sense of presence that I think is just much more natural in the way that we’re made to interact.

“And I think it will be more comfortable. The interactions that we have will be a lot richer, they’ll feel real.” 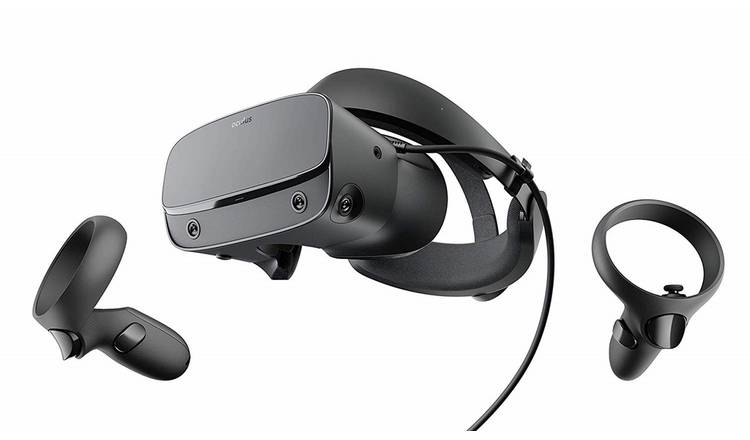 In other news, Zuckerberg was in April caught using one of Facebook-owned WhatsApp’s biggest competitors.

Beware the sinister Facebook scam that could cost you and your pals £400 each.

And a bungled WhatsApp privacy update has caused “millions of users to flee the Facebook-owned app”.