A HACKER has exposed the private details of 2.3million people after breaking into into a major dating service. 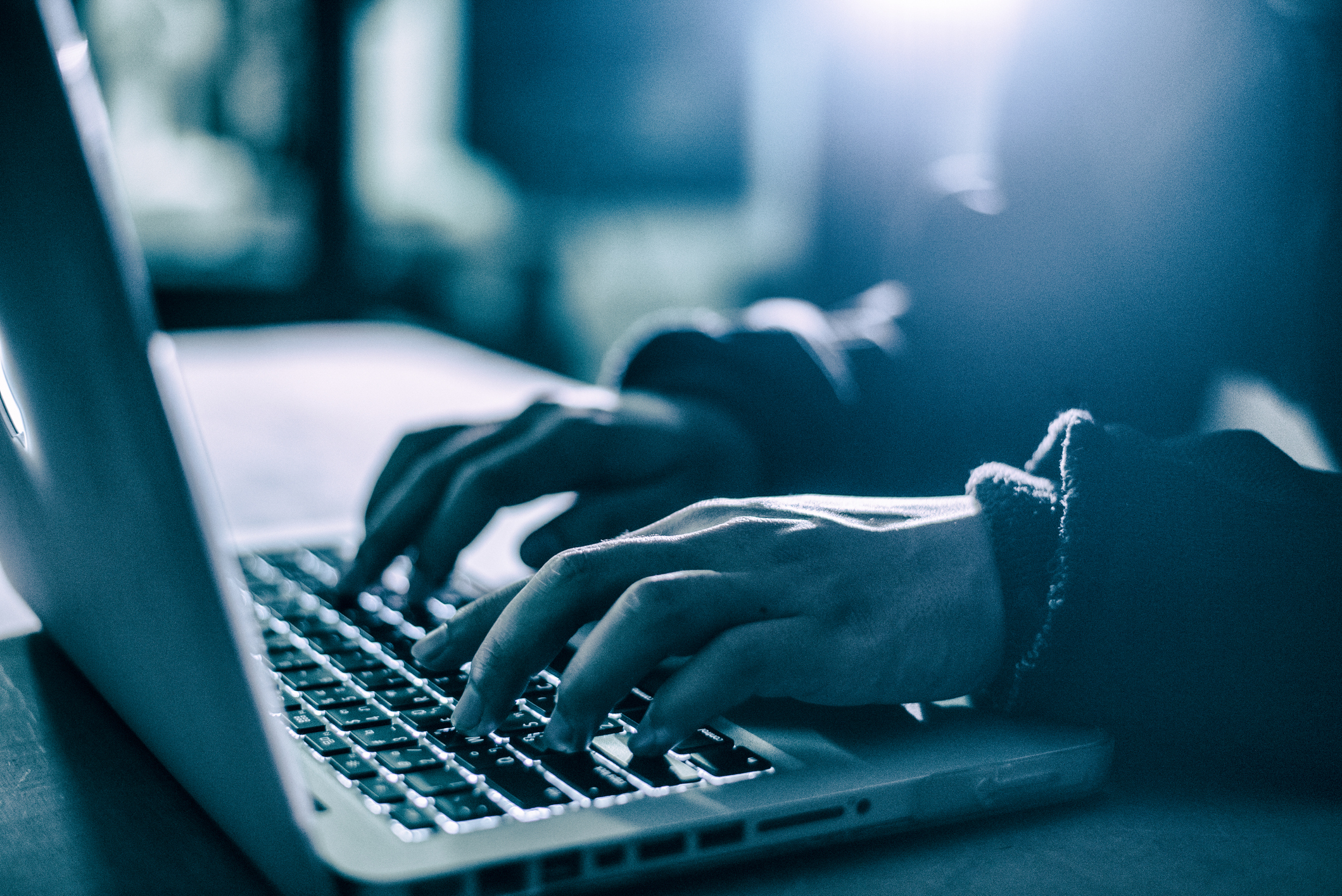 A hacker has exposed the details of 2.3million users of a major dating platform onlineCredit: Getty Images – Getty

The data dump was posted to a publicly accessible hacking forum where crooks can download it for free, a cyber security expert told ZDNet.

Stored in a 1.2GB file, the stolen details feature credentials plugged in by users when they signed up to MeetMindful, which was founded in 2014.

The wealth of data available makes it possible to trace people’s profiles back to their real-world identities, ZDNet reported. 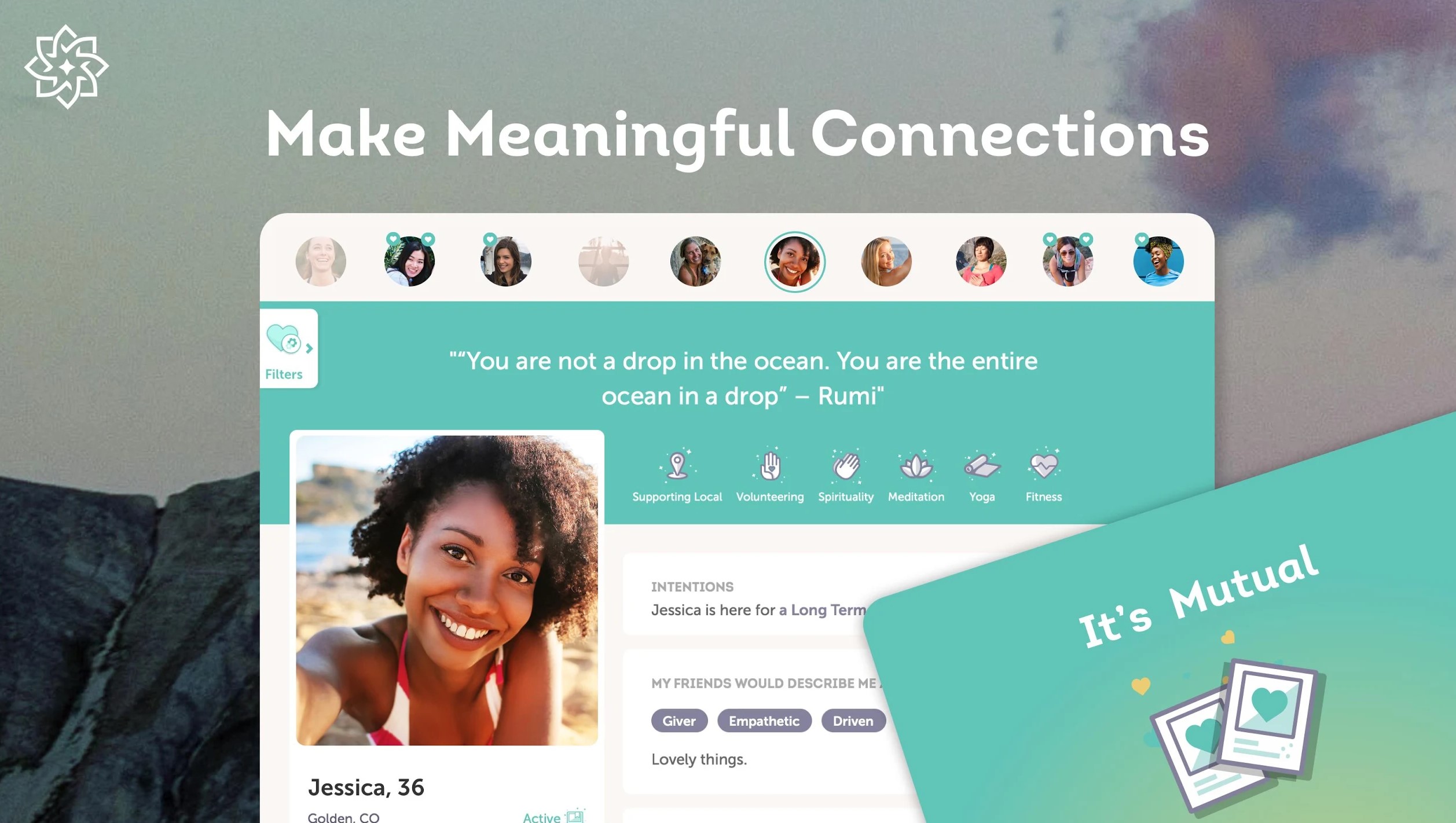 MeetMindful is based in Colorado and was founded in 2014

It puts users at risk of sextortion, a despicable attack that involves contacting the victims of dating site breaches and threatening to expose their profiles or messages to friends and family.

In a statement, MeetMindful confirmed that a breach of an “outdated” list of user information was leaked online.

The data did not include people’s messages or credit card details, MeetMindful’s Keith Gruen wrote in a blog post.

“We are deeply sorry that this has happened,” Gruen said. 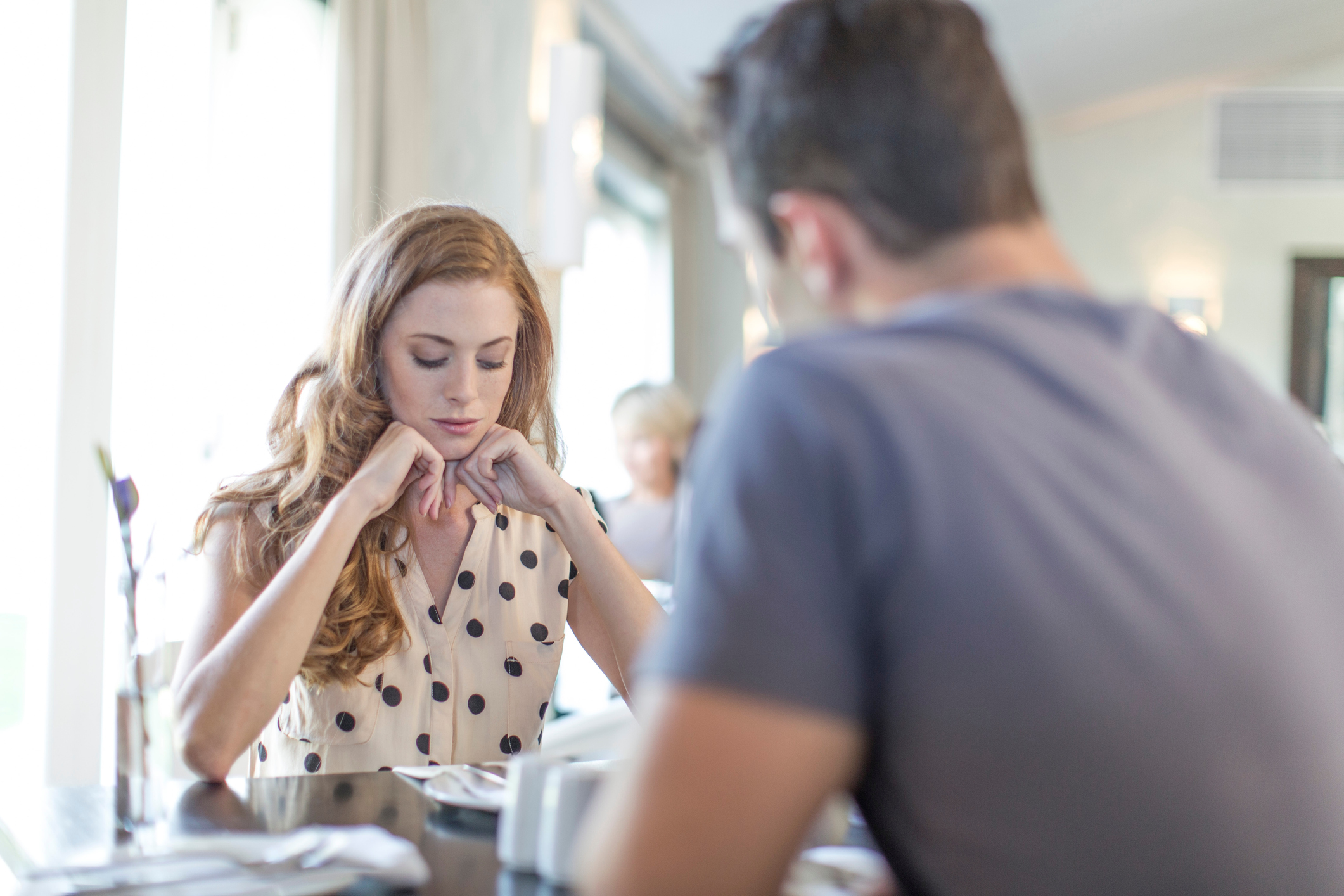 The hack puts users at risk of sextortion, a despicable attack that involves contacting the victims of dating site breaches and threatening to expose their profiles to friends and familyCredit: Getty Images – Getty

The hack took place on January 20 and exploited a vulnerability in one of the Colorado company’s databases. The flaw has now been patched.

“We identified the vulnerability and immediately resolved it,” Gruen wrote.

He added that the company had “brought in additional development resources to ensure future safety.”

MeetMindful is in the process of contacting all users believed to be affected, Gruen said. He recommended that users change their passwords.

How to stay safe from hackers

It’s one of a number of embarrassing data breaches to hit tech platforms in recent months.

A leaked Virgin Media database exposed the passwords of nearly 1million users last year, while British Airways is still compensating hundreds of thousands of customers who had their details stolen in a data hack in 2018.

To ensure your accounts are protected from hackers, keep your phone and PC up to date with the latest security software, and use strong passwords that are tricky to guess.

It’s also a good idea to use different password for each site and app you use to avoid hackers breaking into multiple accounts at once.

In other news, a hacker locked up people’s penises earlier this month by remotely accessing “smart” chastity cages – and demanded a $750 ransom.

A new tool called “Bufferi.ng” claims it can help people fake a bad video call connection so you can take a break from meetings.

And, a WhatsApp bug could let total strangers join your group chats and steal your phone number.

Should apps and websites do more to protect users from hackers? Let us know in the comments! 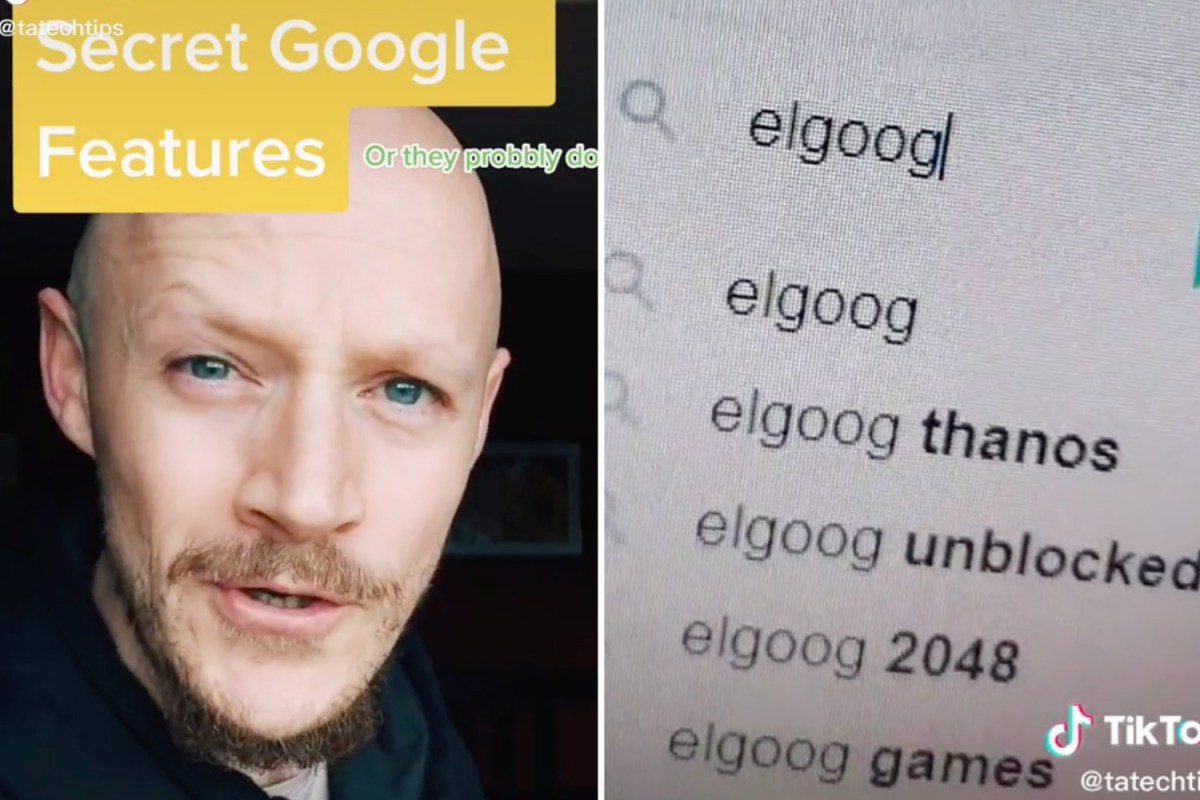 A TECH expert has revealed some exciting hidden Google features in a popular TikTok video. The fun tricks are also...

Samsung ‘kills off Galaxy phone FOREVER’ – is this the end for your model?

Three iPhone settings that you should NEVER change – check yours now

How to unlock SECRET iPhone buttons to access hidden features