A MASS outage has taken banks, streaming sites and even the PlayStation Network offline for thousands of users.

Users are complaining that dozens of websites have crashedCredit: Down Detector

Online outage tracker Down Detector has logged tens of thousands of reports in a matter of minutes.

And the outage appears to be affecting users across the UK and USA.

One of the most-complained about outages is PlayStation Network.

That’s the service that lets PS4 and PS5 owners play their games online.

According to frustrated gamers, they’re unable to log in and play with pals.

Gamers have also been struck down by a Steam outage.

That’s one of the world’s most popular gaming stores – and is widely used by PC owners.

A number of UK bank websites are also reported to have gone offline for affected users.

These include HSBC, Barclays, Lloyds Bank, Halifax, TSB, Tesco Bank, and the Bank of Scotland.

It’s a similar story in the US, with USBank, American Express, CapitalOne and Chase down.

UK retailers like John Lewis and Argos also appear to have been affected.

And in the US, reports of outages are flooding in around Amazon and Costco.

Some users aren’t reporting issues, and say they can access services fine.

It’s possible that a back-end service like Amazon Web Services, or a Content Delivery Network (CDN), may have failed.

However, Amazon has denied that Web Services is linked to the outage.

Which websites are down?

Dozens of websites and services are being listed as offline or not working properly.

There may be more services that haven’t been flagged on Down Detector.

It’s also worth noting that some services flagged as offline might not be linked to the wider outage.

In a statement sent to The Sun, an Amazon spokesperson said: “We have investigated and AWS services are all operating normally.“ 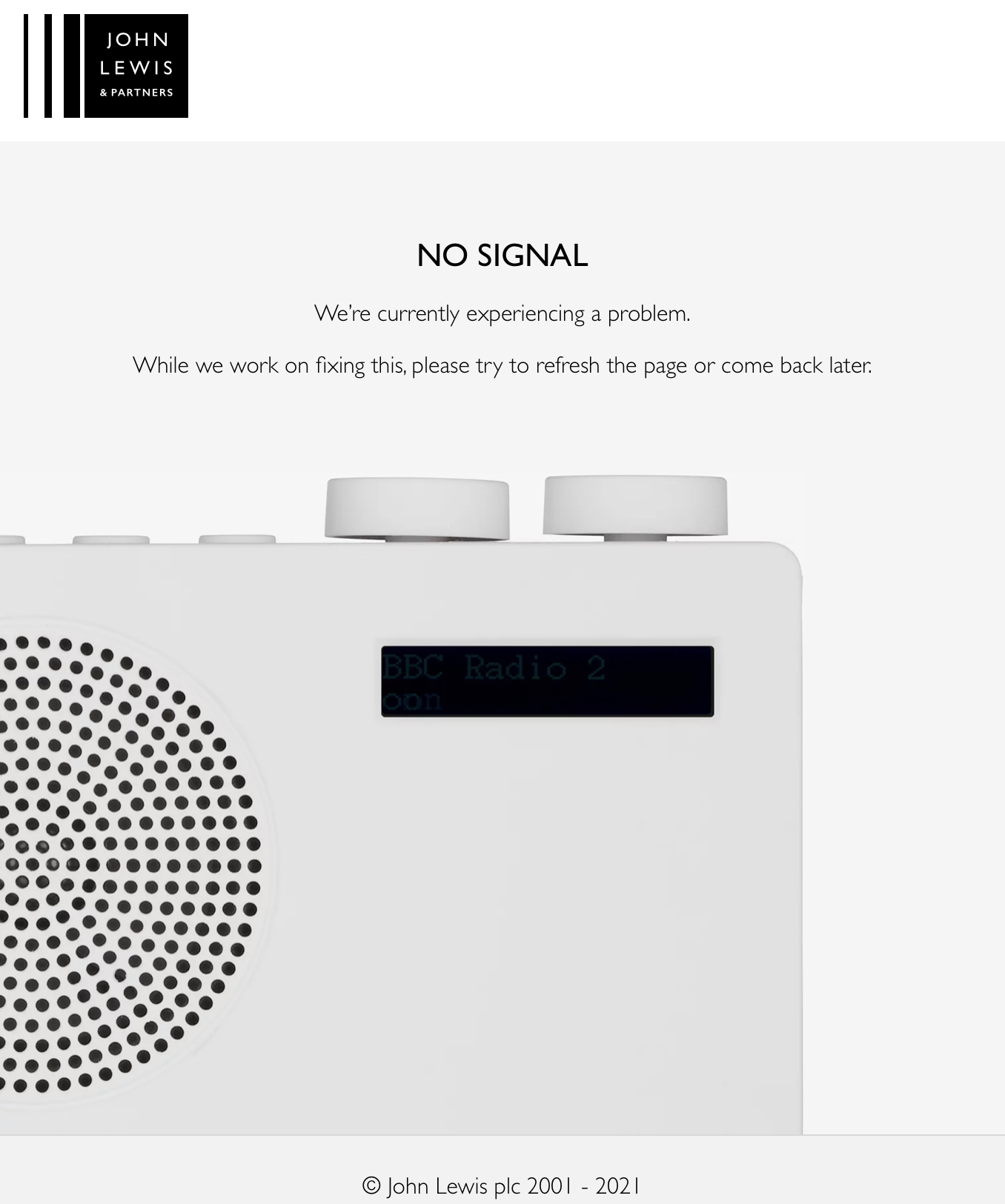 Retailer John Lewis began defaulting to a holder page due to an issueCredit: John Lewis