SAMSUNG has finally revealed that its new phones won’t come with a charging brick in their box.

Instead, customers will get a USB-C to USB-C cable with their purchase but they’ll have no way to plug it into the wall unless they have an old charger lying around. 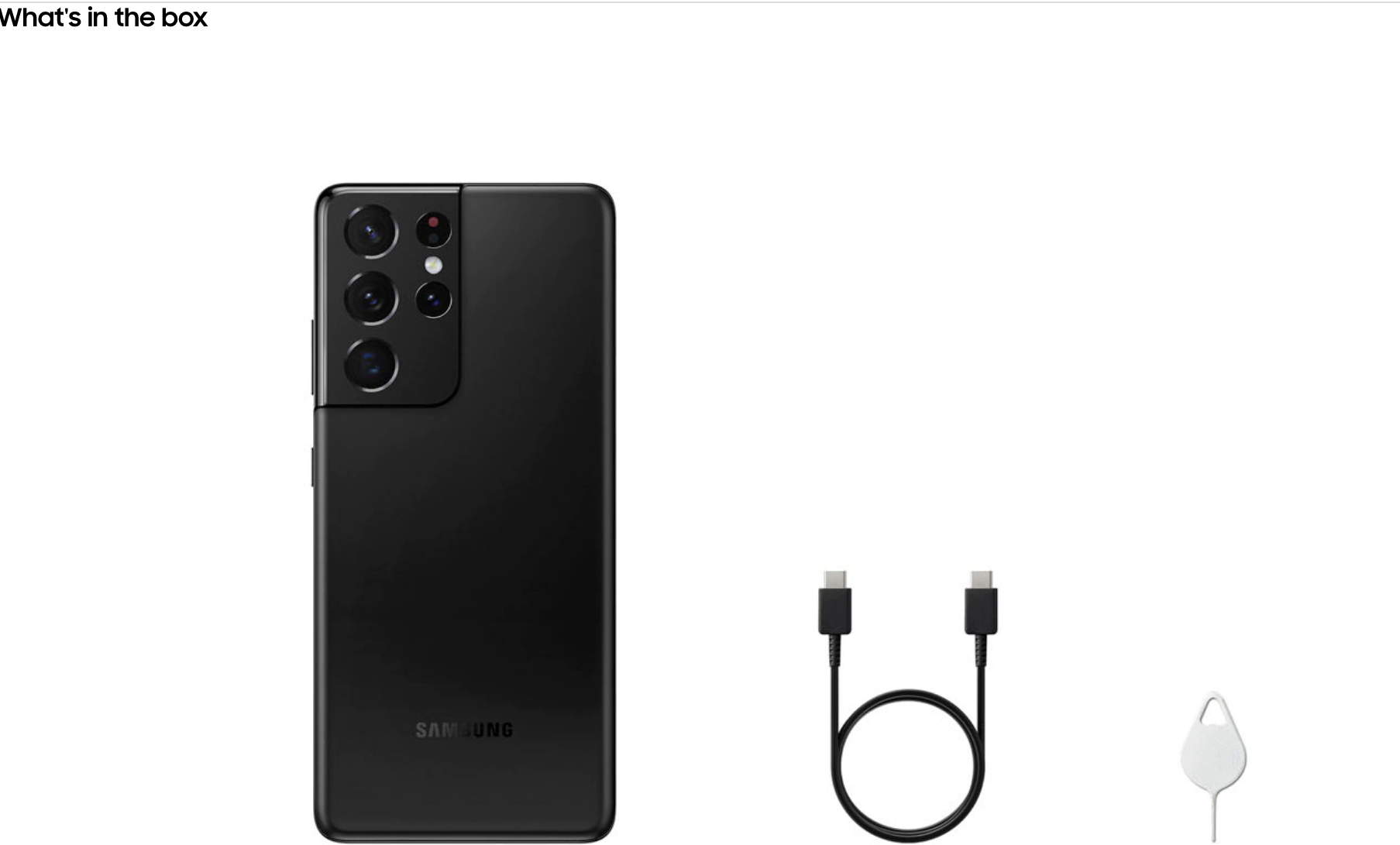 This is what you get in the box of the Samsung Galaxy S21Credit: Samsung

Samsung said in a statement: “We discovered that more and more Galaxy users are reusing accessories they already have and making sustainable choices in their daily lives to promote better recycling habits.

“To support our Galaxy community in this journey, we are transitioning to removal of the charger plug and earphones in our latest line of Galaxy smartphones.

“We believe that the gradual removal of charger plugs and earphones from our in-box device packaging can help address sustainable consumption issues and remove any pressure that consumers may feel towards continually receiving unnecessary charger accessories with new phones.

“We’ve also been implementing standardized USB-C type charging ports since 2017, so older chargers can still be compatible with our newest Galaxy models.” 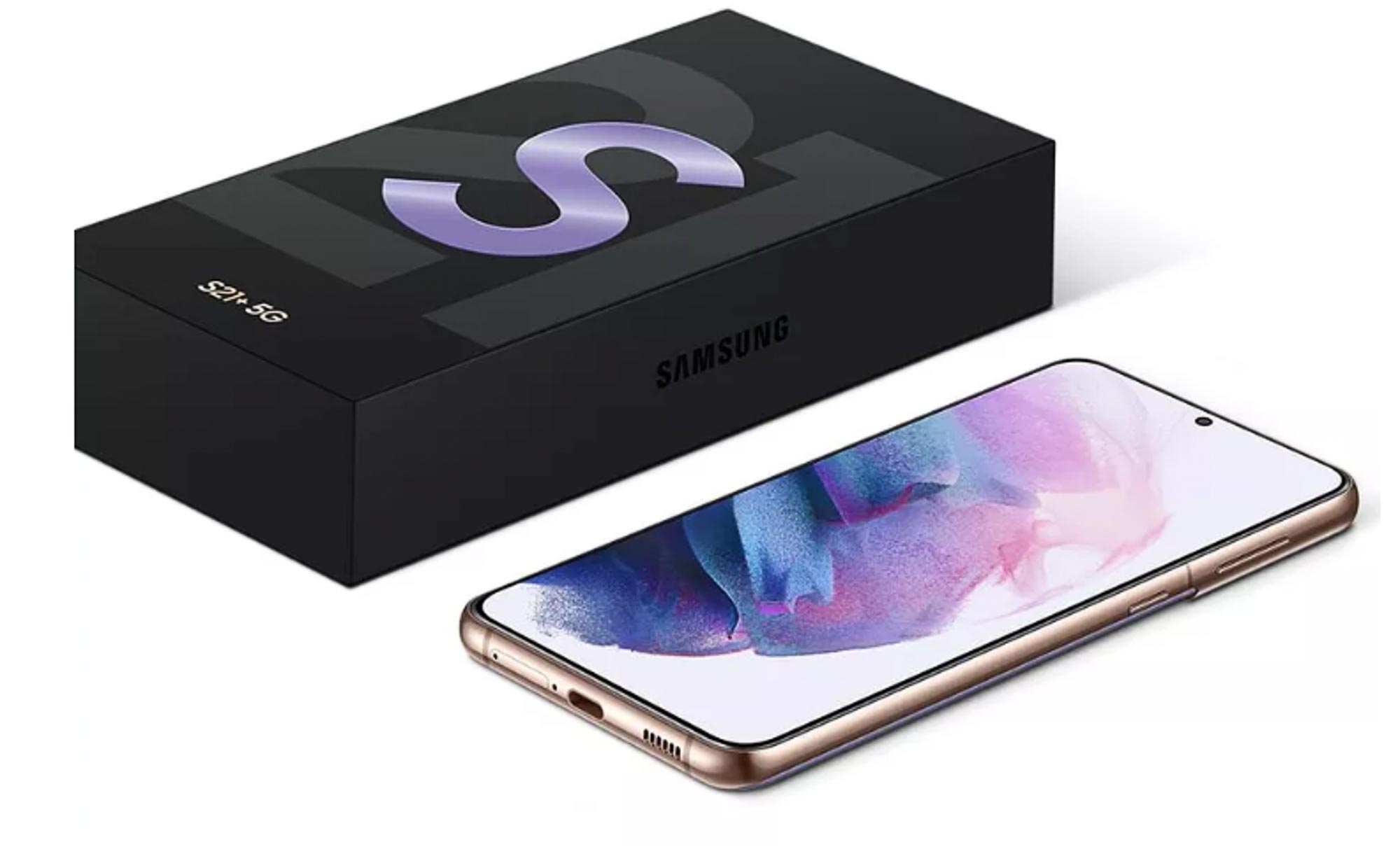 It seems older Samsung phones and cheaper ones won’t be affected and will still have a full charger in the box.

If you don’t have a charging brick and want to buy the new Samsung Galaxy S21 you’ll need to pay out for one with prices starting at around $20/£20.

Samsung is recommending its wireless chargers as extras when you buy the phone from its website.

New customers will also have to pay out if the want Samsung earphones.

Its a bold move from the tech giant after it notoriously mocked Apple for doing the same thing last year.

Samsung was spotted deleting a Facebook post that mocked Apple for not including a charging brick with the iPhone 12. 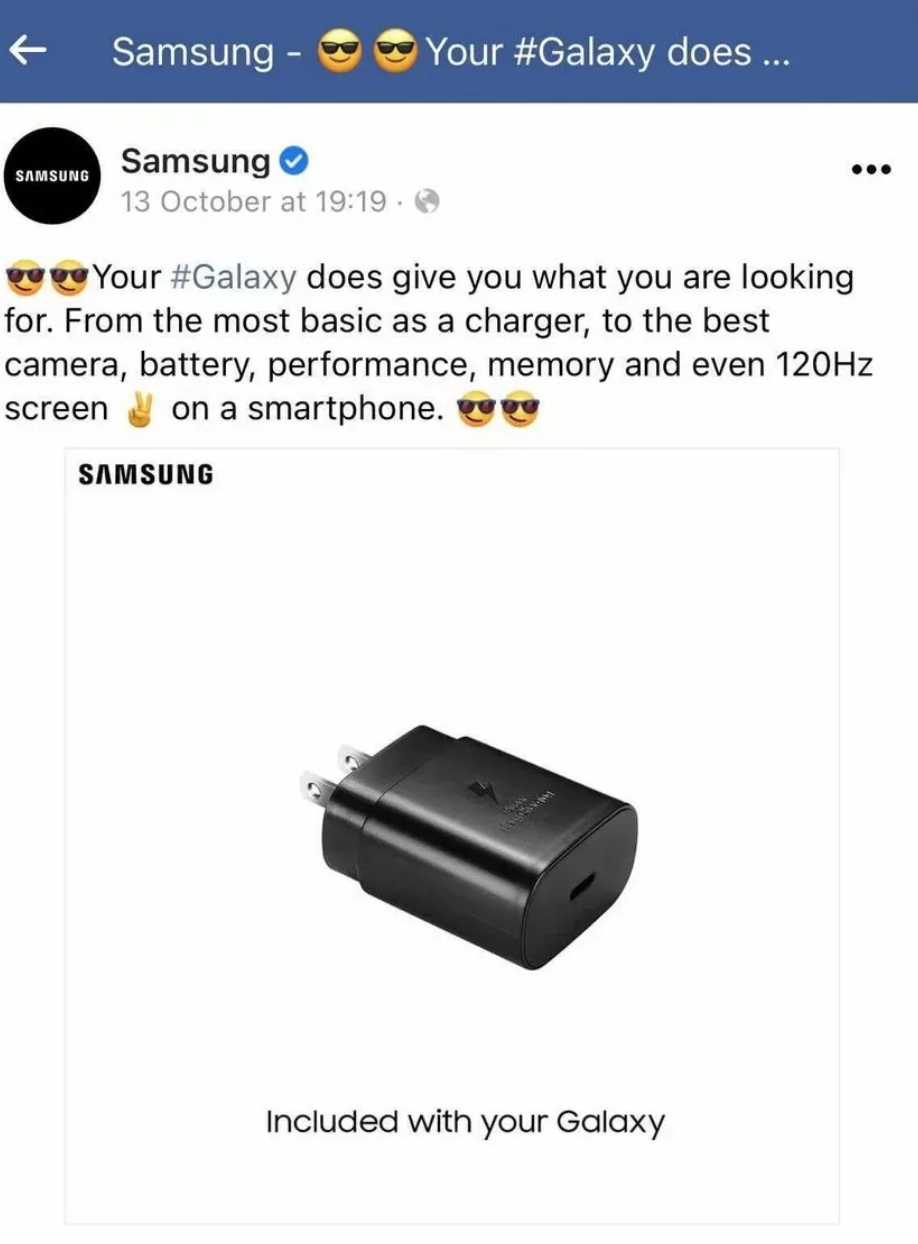 Samsung Caribbean was spotted deleting this postCredit: Samsung (via 9to5Google)

According to 9to5 Google, Samsung Caribbean deleted a Facebook post from October 2020 which featured a Samsung charging brick photo and the caption “Included with your Galaxy”.

Its not the first time Samsung has had to delete a mocking ad before doing the very thing it was mocking.

Samsung poked fun at the iPhone X not having a headphone jack but then the Samsung Note 10 soon launched without one.

Do you think phones should come with chargers? Let us know in the comments!